The first trailer for Warner Bros. Pictures’ real-life airborne thriller “Sully” has just taken off and may be viewed below. The Tom Hanks-starrer opens in Philippine cinemas on September 8th.

On January 15, 2009, the world witnessed the “Miracle on the Hudson” when Captain “Sully” Sullenberger glided his disabled plane onto the frigid waters of the Hudson River, saving the lives of all 155 aboard. However, even as Sully was being heralded by the public and the media for his unprecedented feat of aviation skill, an investigation was unfolding that threatened to destroy his reputation and his career. 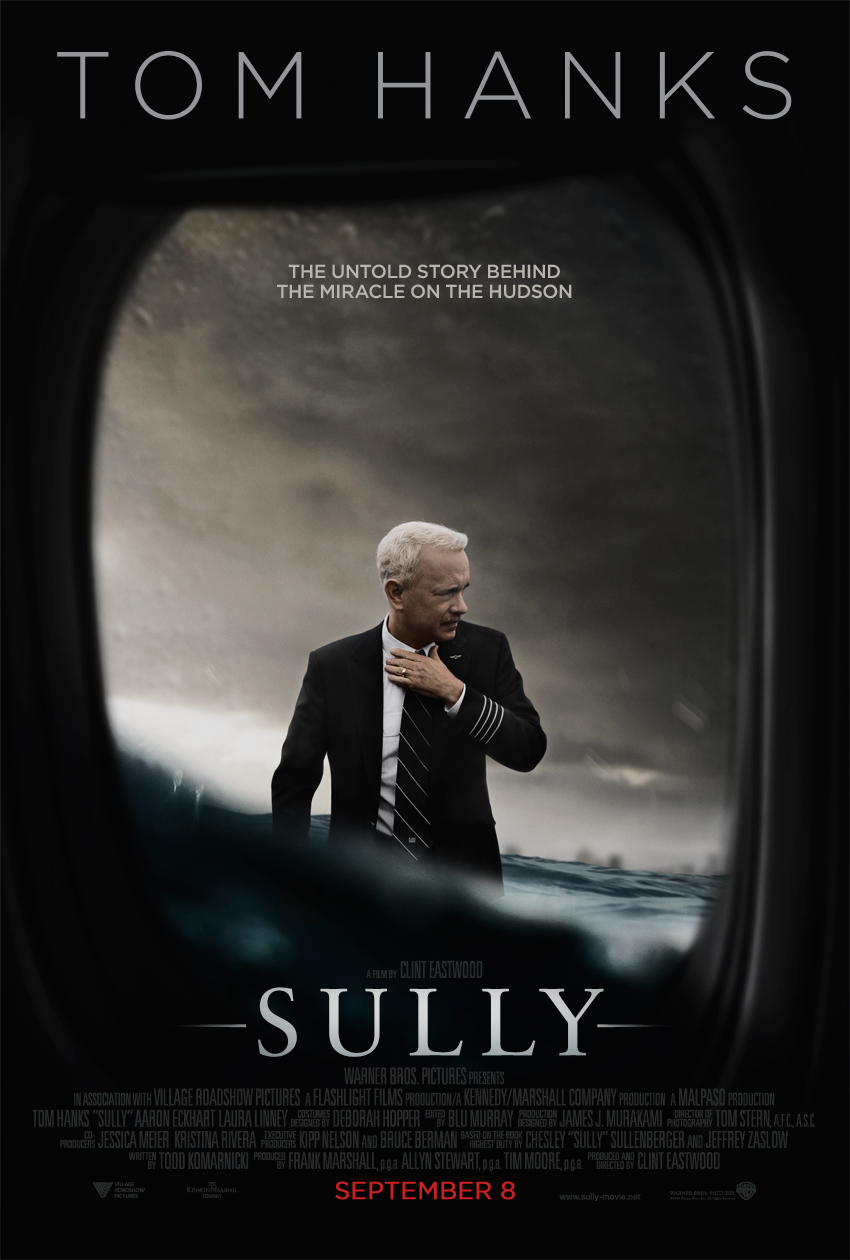 Eastwood is directing the film from a screenplay by Todd Komarnicki, based on the book Highest Duty by Sullenberger and Jeffrey Zaslow. The project is being produced by Eastwood, Frank Marshall, Allyn Stewart and Tim Moore, with Kipp Nelson and Bruce Berman serving as executive producers.

The film reunites Eastwood with several of his longtime collaborators, who most recently worked with the director on the worldwide hit “American Sniper”: director of photography Tom Stern and production designer James J. Murakami, who were both Oscar-nominated for their work on “The Changeling”; costume designer Deborah Hopper; and editor Blu Murray.