Ayala Malls Cinemas’ exclusive offering, “The Good Lie” presents a realization how fortunate it is to be born with the comforts of life – a bed, a blanket, a light, a home, an education and the unlimited supply and access to food and water.

In the latest movie “The Good Lie” that will be shown exclusively at Ayala Malls Cinemas nationwide on July 29, we are introduced to the true stories of thousands of children left orphaned by the unfolding of the greatest humanitarian crisis in the history – the brutal civil war in Sudan around 1983. 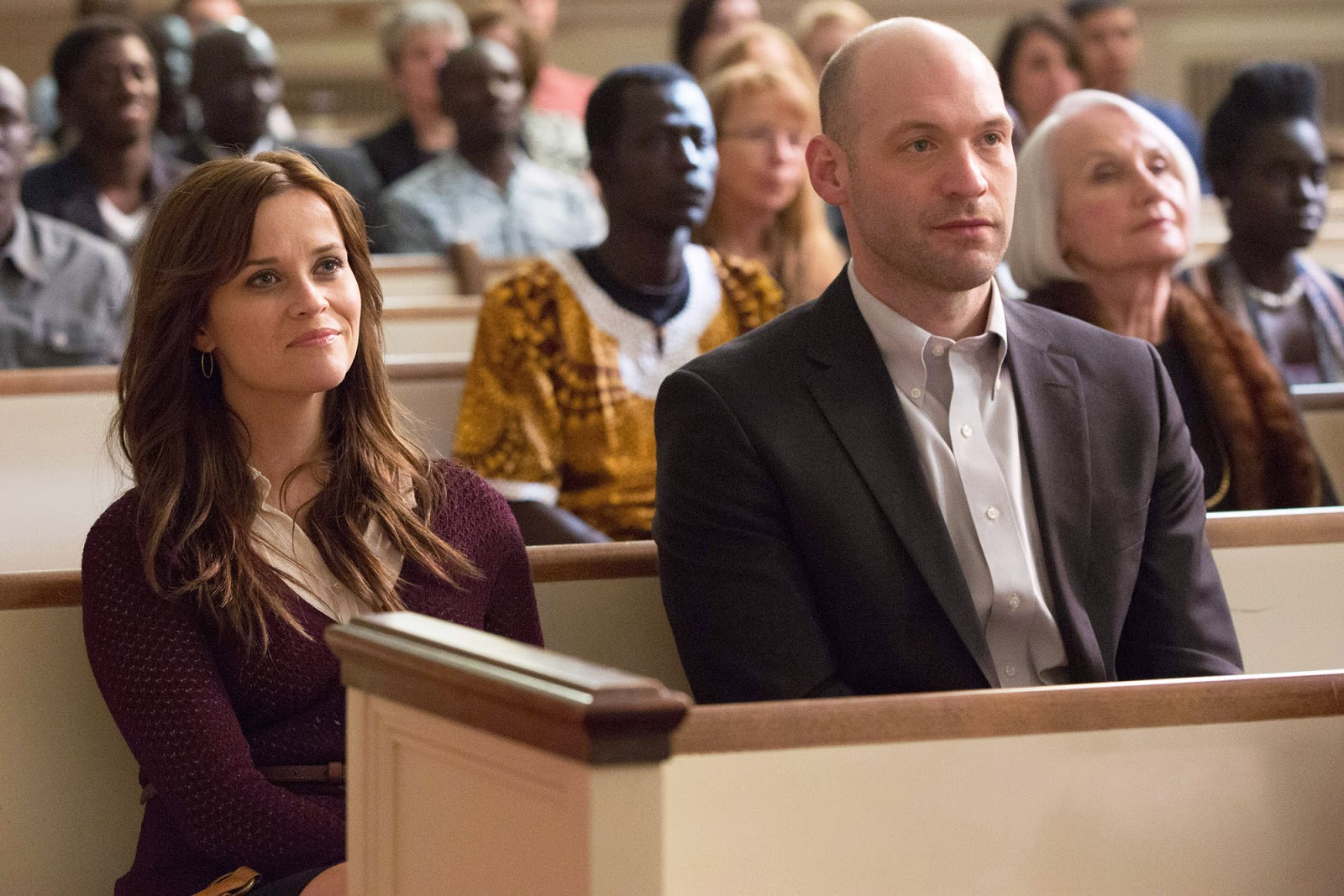 Together, against the backdrop of their shared losses, the Lost Boys and these unlikely strangers find humor in the clash of cultures, and heartbreak as well as hope in the challenges of life in America. They were known simply as “The Lost Boys.” Orphaned by the brutal Civil war in Sudan that began in 1983, these young victims traveled as many as a thousand miles on foot in search of safety. Fifteen years later, a humanitarian effort would bring 3600 lost boys and girls to America.

“The Good Lie” centers primarily around three Lost Boys, Mamere, Paul and Jeremiah. These are fictional characters based on true events from the thousands of orphaned Sudanese children. We meet them-together with Mamere’s eldest brother, Theo, and younger sister, Abital-as children, braving the grueling walk from southern Sudan to the Kakuma refugee camp in Kenya. Then, 13 years later, we are re-introduced to them as young adults, and eventually follow the group to America, where they encounter the kind of culture shock we can’t begin to fathom. 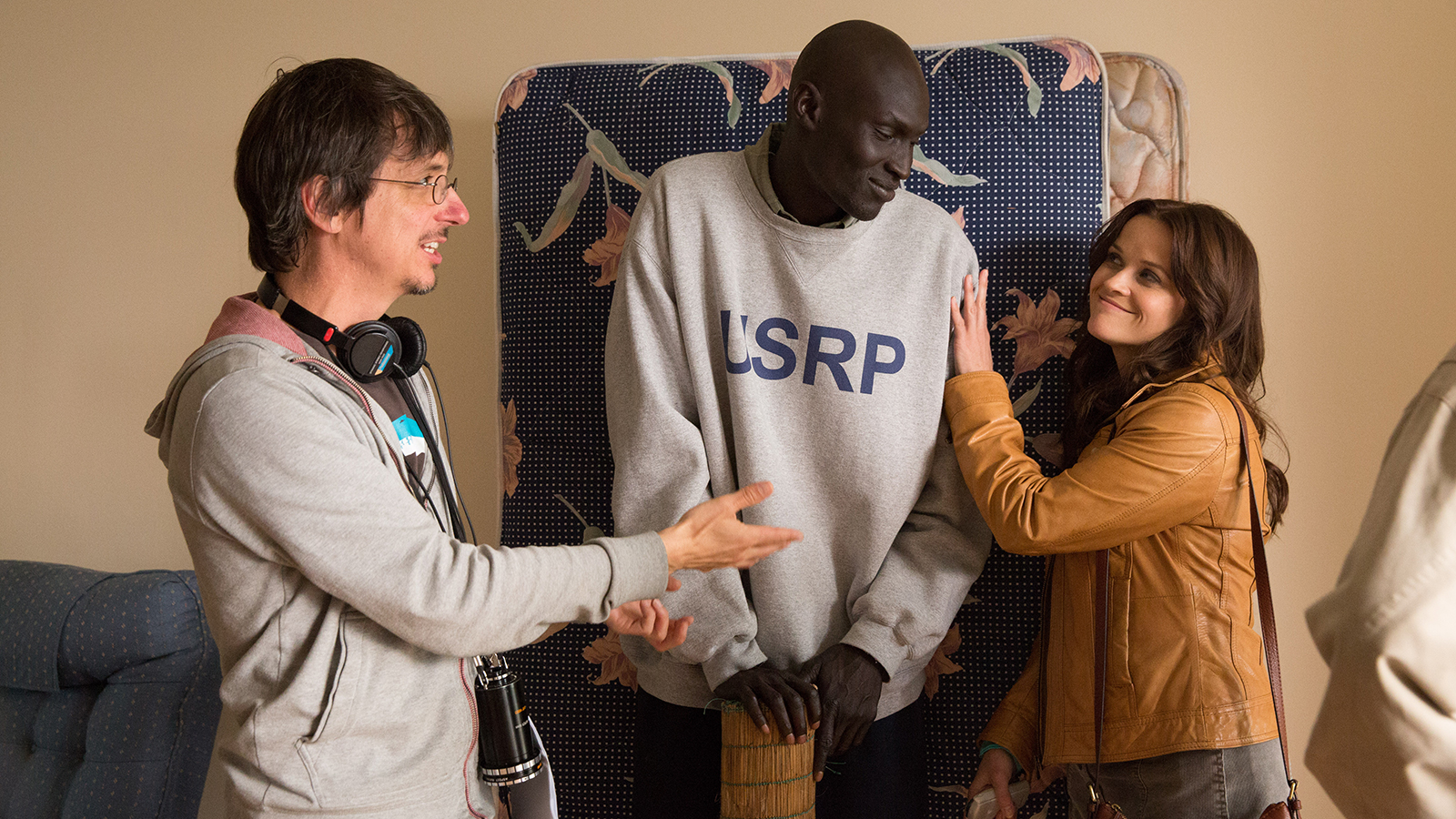 Sadly, many children died along the way, succumbing to starvation or thirst or crossing paths with the northern militia. But those who survived eventually found sanctuary in the Kakuma refugee camp in Kenya. In 2000, as the numbers in the camp grew and there seemed to be no end to their plight, the United States, urged by the United Nations High Commissioner for Refugees, began welcoming groups of Lost Boys to America, where they had the opportunity to build a new life.

Reese Witherspoon notes, “I was immediately pulled in by the story of the Lost Boys, just seeing their struggle and how they fought to survive…and then getting the opportunity to start over again in America and what inherent challenges that presented to them. The script really offered a perspective of these two worlds meeting.”