Wholly talented actor Simon Pegg, widely known for his roles in franchise blockbusters such as “Star Trek,” “Mission: Impossible” and lending voice in animated and CGI films “Ice Age” and “The Chronicles of Narnia” stars anew in the upcoming fantasy action adventure in “Absolutely Anything” opposite Kate Beckinsale.

“Absolutely Anything” tells the tale of a disillusioned schoolteacher, Neil Clarke (Pegg), who is suddenly granted the ability to do anything he wishes. The fate of the world hangs in the balance. One man’s actions stand between Earth’s survival and its absolute destruction. The thing is, Neil hasn’t got a clue what’s going on.

Up in the distant reaches of outer space, the Intergalactic Council, a nasty bunch of alien creatures, intercept the Voyager space probe and look down on planet Earth. These cackling creatures have an appetite for destruction and believe that Earth and its inhabitants should be destroyed. However, before such an order can be placed, Intergalactic Law states that the inhabitants of any planet must be given the chance to prove themselves. One person or being is to be selected at random and granted exceptional powers. How they respond will dictate the planet’s future. 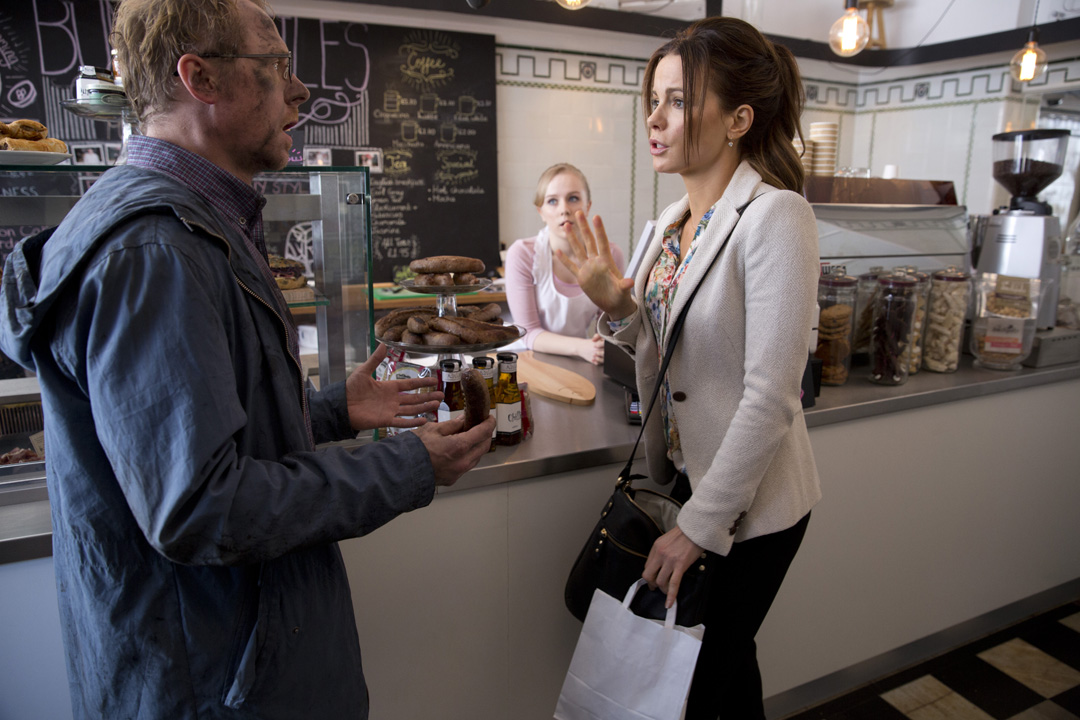 Indeed, according to director Terry Jones, the filmmakers have assembled something of a dream team. “Simon Pegg plays our leading man, Neil Clarke, the teacher, and Kate Beckinsale plays the girl he is in love with,” the ex-Python says.

When working through the later drafts of the script together, Jones and Scott had the advantage of knowing which actors would bring their script to life. This was especially important in the case of their leading man, the secondary school teacher, Neil.

Pegg also loved the Neil character and his unusual journey. “Neil Clarke is a teacher who is a bit down-trodden, a bit down on his luck,” says the actor. “He has pretentions of being a writer and a literary figure, but he’s not either of those things. Then by some weird chance he is given the power to do anything by a conglomerate of aliens.” 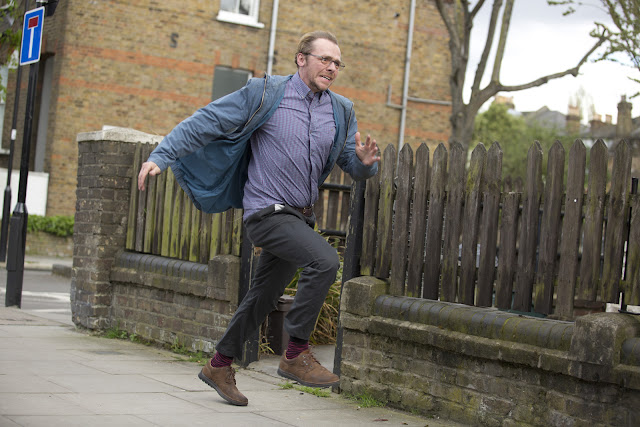 This is a busy time for Pegg who has a number of very different films being released during 2015, and he says he was glad to tackle a straight-up comedy. “I come from a comedy background and comedy has always been my great interest,” he says. “I started out doing sitcoms and sketch shows and that led to comedy films. I love doing serious stuff but people know me for comedy. I do have to assert myself dramatically, but as I have a few of those coming up I was quite happy to go back to an out-and-out comedy because it’s something I really enjoy.”

“Absolutely Anything” opens very soon this August 12 from Axinite Digicinema.

An Inspirational True Story Of Love Without Limits In “Breathe”