28 June, 2016 – ‘Ilvermorny School of Witchcraft and Wizardry,’ the second instalment in a collection of new original writing by J.K. Rowling entitled Magic in North America, will be published today exclusively on pottermore.com. ‘Ilvermorny’ (Ill-ver-morn-ee’) provides a vivid and captivating backstory of the great North American school of magic, founded in the 17th century.

The new writing, and the short video that accompanies it (https://youtu.be/4DCHPvGhRZg), provide a rich background for the upcoming Warner Bros. feature film Fantastic Beasts and Where to Find Them, which will be released 17 November, 2016 (in the Philippines). The film, which marks J.K. Rowling’s screenwriting debut, is an all-new adventure starring Eddie Redmayne as magizoologist Newt Scamander who arrives in New York in 1926. 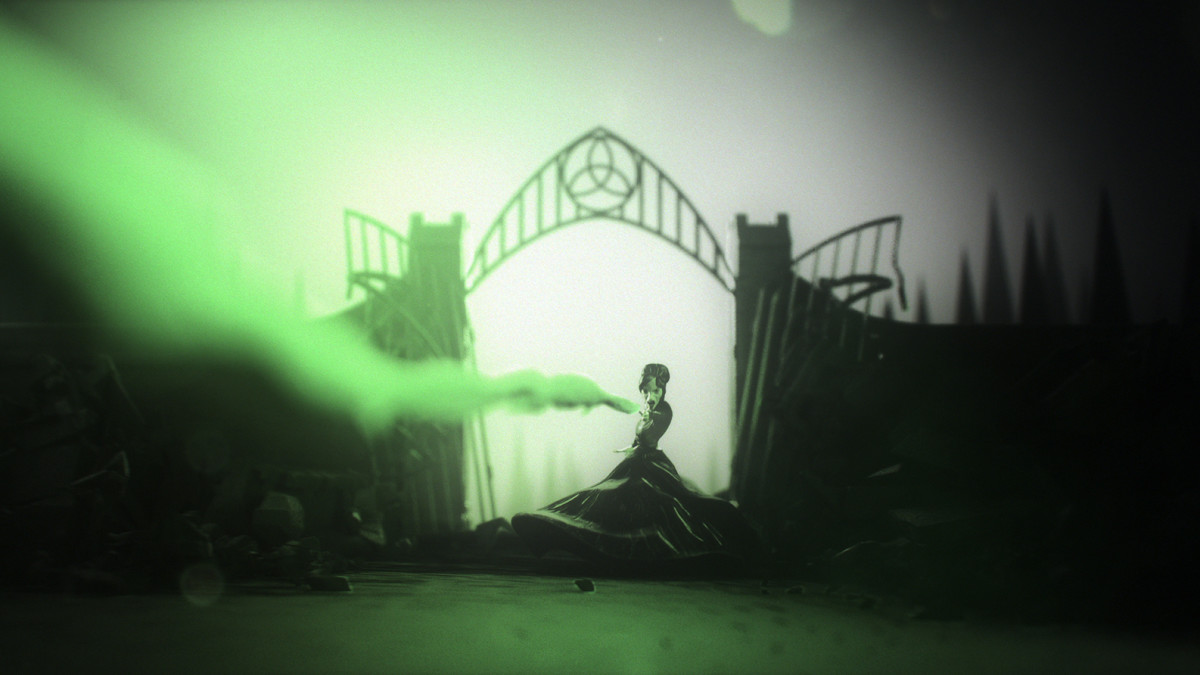 The work of fiction begins in Ireland where an orphaned young girl who is a descendant of Hogwarts co-founder Salazar Slytherin, escapes her evil aunt and sets sail on the Mayflower. Landing in Massachusetts with little more than the clothes on her back and a stolen wand, she ventures out on her own, wandering in the wilderness until she encounters several mysterious creatures and discovers she is not the only magical person in the New World. But she will also have to overcome great challenges and face new dangers on her way to establishing what will become the Ilvermorny School of Witchcraft and Wizardry at the peak of Mount Greylock in Massachusetts.

In addition to publishing the second instalment of Magic in North America today, Pottermore announced that, for the first time ever, users of the website will be able to be sorted into one of the four houses of Ilvermorny. The Ilvermorny Sorting Ceremony consists of questions and answers written by J.K. Rowling. The answers to the questions determine into which Ilvermorny house users will be sorted. The houses are named after the following creatures, which have been described as follows in the writing: 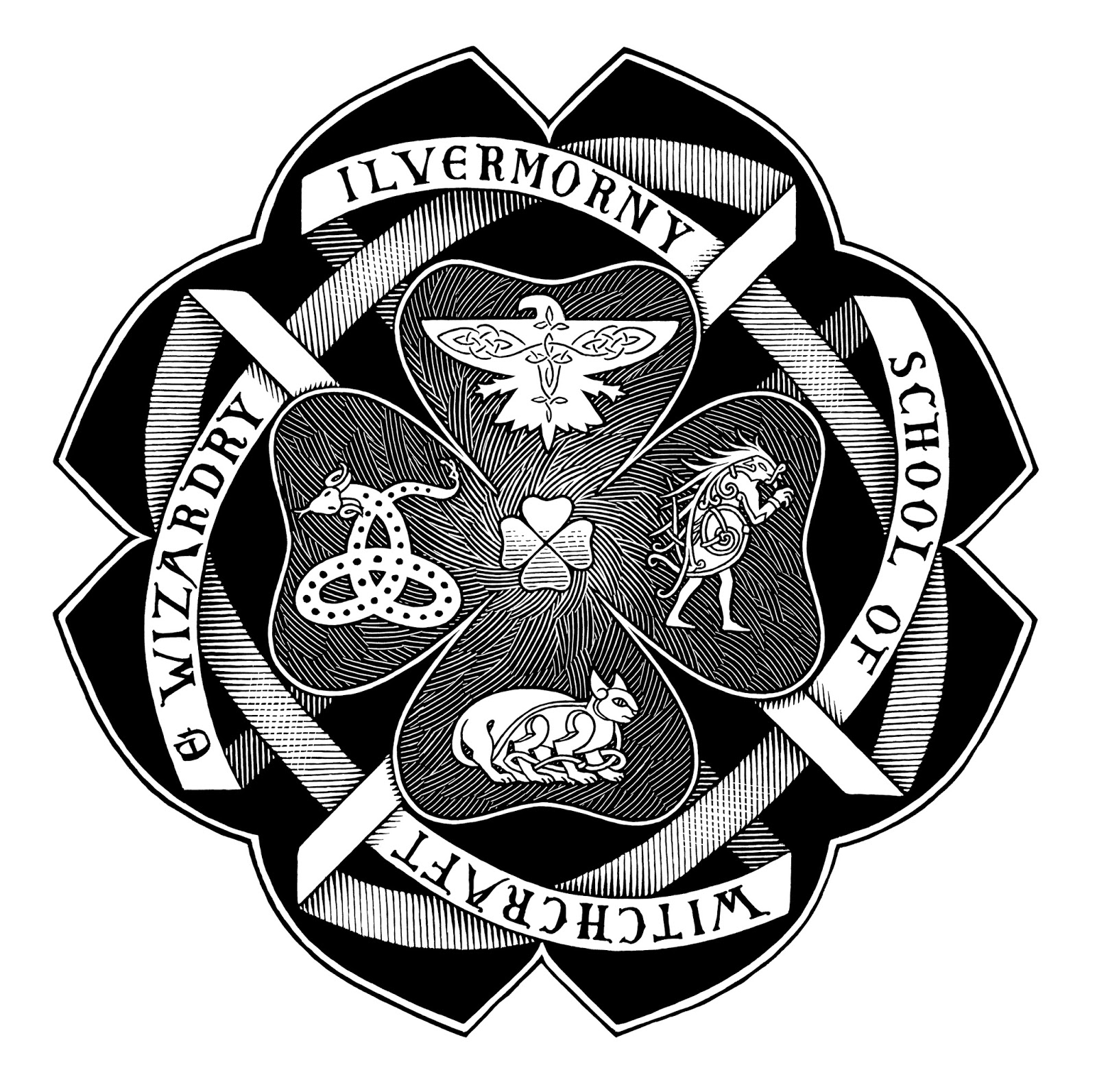 • Horned Serpent; a ‘great horned river serpent with a jewel set into its forehead’
• Pukwudgie; ‘a short, grey-faced, large-eared creature’
• Thunderbird; a creature that ‘can create storms as it flies’
• Wampus; ‘a magical, panther-like creature that is fast, strong and almost impossible to kill’

“Creed” Takes the “Rocky” Legacy to a New Direction