The James Wan produced horror “Haunted” (also known as “Demonic”) brings a detective (Frank Grillo) and a psychologist (Maria Bello) together to investigate the slaughter of five amateur ghost hunters in a house that is said to be haunted.

James Wan, considered one of today’ most-sought horror filmmaker, who frightened the movie going public with his works in “The Conjuring,” “Saw” and “Insidious” brings “Haunted” with his unique touch in making horror movies along with director Will Canon who used multiple shooting styles and partly shot via found footage. 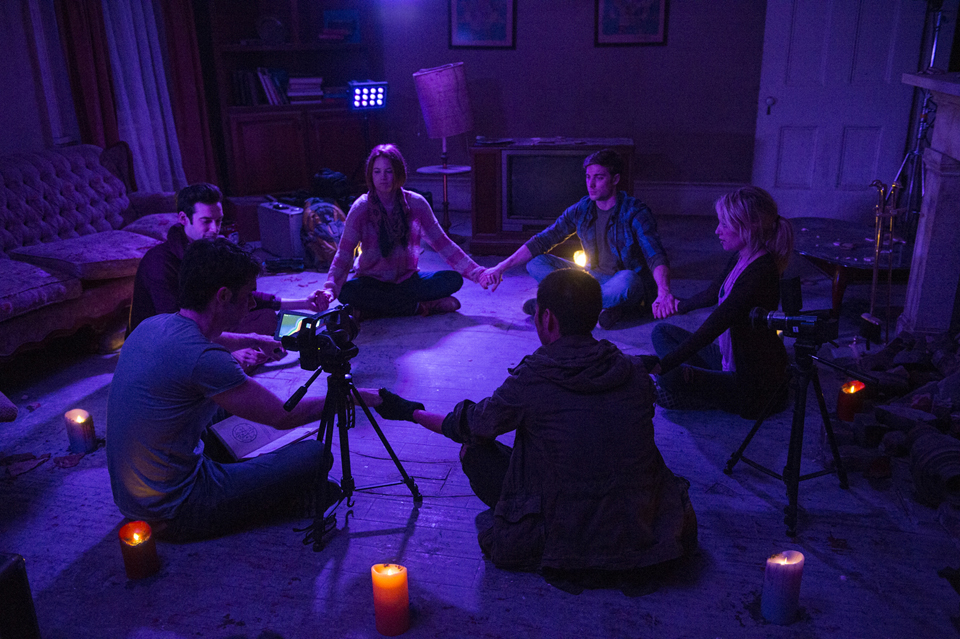 Up and coming actor, Dustin Milligan who also appeared in the same genre such as “Final Destination 3,” “Slither” and “Shark Night” plays the only survivor of a group of teens who were killed while trying to summon ghosts in “Haunted.” His character John, being the survivor, is tasked to explain to the paranormal investigators of the horrifying demise of his friends.

“He starts the film as a skeptic before arriving at the house and after everything that happens. He struggles to believe that what is happening to him and his friends is the result of something supernatural and he can’t believe what he is seeing. He’s in total shock after the events, he was a great character to play,” shared Milligan about his character in the movie. 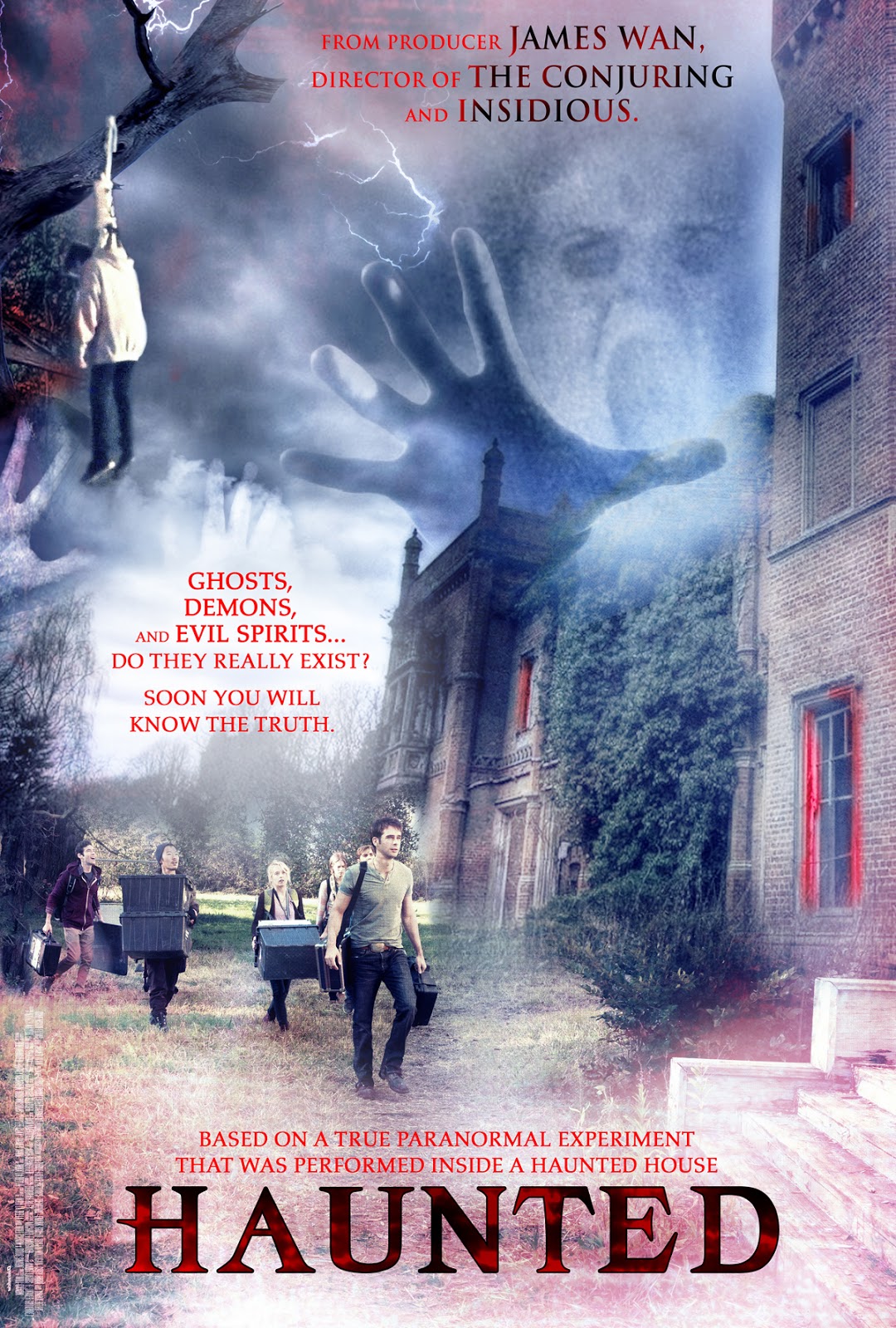 Fans of the horror genre such Steven Wood of www.horrortalk.com mentioned that, “On paper, Demonic (Haunted) is likely to be seen as a run-of-the-mill haunted house story with some possession aspects thrown in. Luckily though, that is not the case. There are a certain number of unique plot devices that will keep your attention throughout.”

Likwise, Milligan enthuses, “With Demonic (Haunted) I’m glad that it doesn’t fall into the cliches of those things and it didn’t turn into found footage that wasn’t justified or overused. Again, because the film switches from the recollection of my character John of what happened in the house that led up to all these horrific murders to the present day where an interview is being given by Maria Bello’s character and Frank Grillo, how the film jumps back and forth in time in order to solve this mystery is to me what makes it a horror film as much as it does a suspense thriller. I like the fact that it straddles those two genres and is not specifically one or the other at any given time. I like the way that Demonic offers audiences a lot more than your standard horror movie in terms that it is so heavily engaging.”

“Haunted” will open May 18 local cinemas nationwide from Pioneer Films.