ReZirb
Home Entertainment The Boys Are Back in “Teenage Mutant Ninja Turtles: Out of the...

The young actors who played the Turtles via performance-capture in the 2014 hit film return in the eagerly anticipated sequel “Teenage Mutant Ninja Turtles: Out of the Shadows” opening June 1 in Philippine cinemas.

Reprising their roles are Pete Ploszek as Leonardo, the stoic, disciplined leader of the foursome; Alan Ritchson as Raphael, the hot-headed rebel; Jeremy Howard as Donatello, the tech-savvy inventor; and Noel Fisher as irrepressible, fun-loving, Michelangelo, who longs to live the life of a human teenager.

“For me, the actors have become so synonymous with the characters they play, that when I see a finished shot, I hear and see Noel, Alan, Jeremy and Pete,” says producer Andrew Form. “I see each of them coming through in the animated performance. I can’t imagine anyone else playing these Turtles.”

“Out of the Shadows” presented Ploszek with new challenges in his portrayal of Leonardo. “Leo has been raised with a strong moral compass,” says Ploszek. “But he’s most interesting when he has to make decisions that aren’t black or white. He’s never really thought about life beyond the sewers, and when they’re presented with an opportunity to join the outside world, he’s against it, because he doesn’t want to break up the band.”

“It’s difficult to be a teenager leading other teenagers,” says director Dave Green, “especially when they all have such strong personalities. Leo just wants to maintain the group’s stability, but there are some secrets between the brothers that spiral out of control. Thankfully, Splinter is there to remind him that a good leader accepts their differences and recognizes their strengths.” 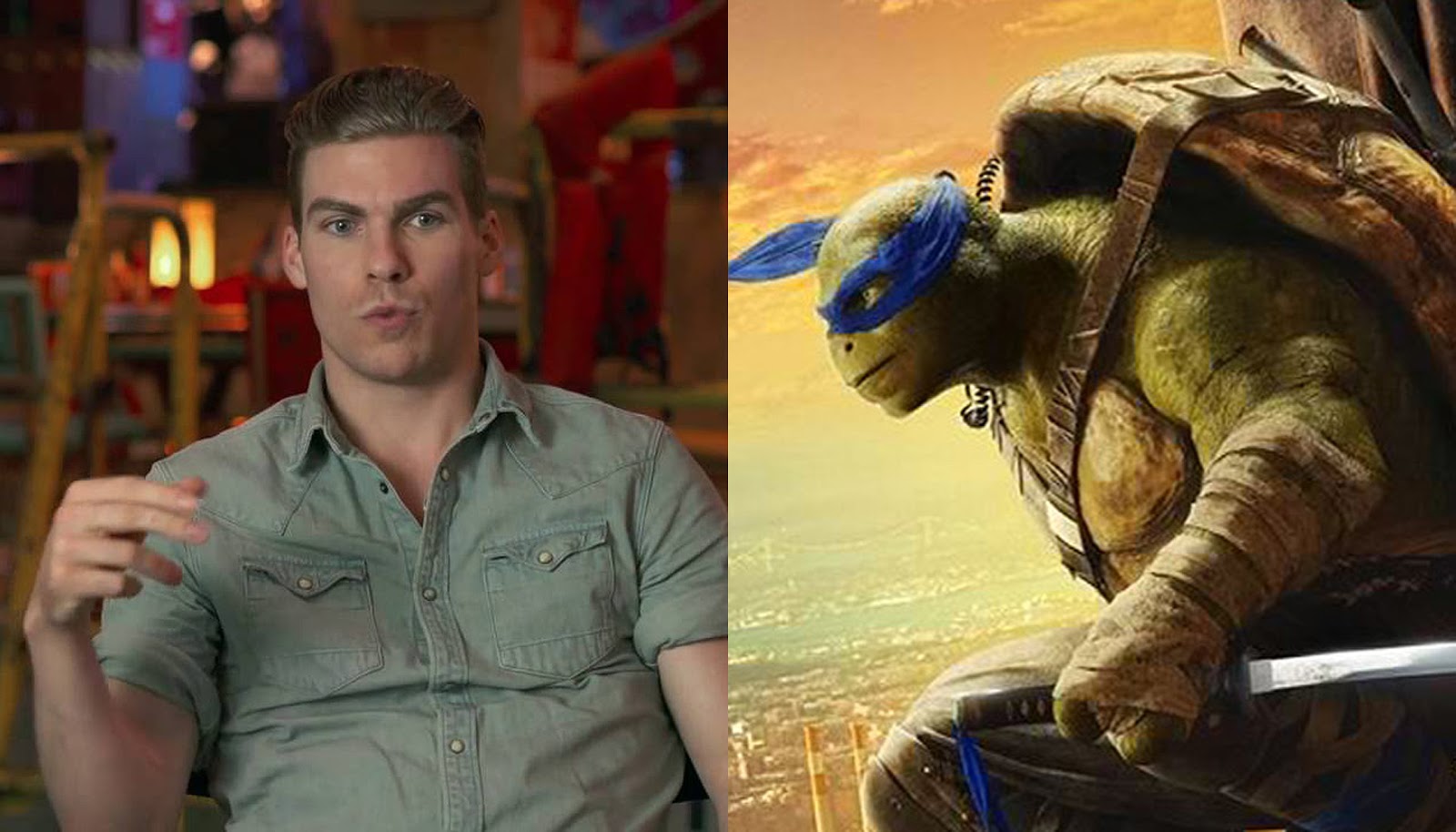 Unlike Leonardo, Raphael has not made as much personal growth in the months since their first foray into the outside world. “Raph is still Raph,” says Ritchson. “His disposition hasn’t changed; he’s always upset with his lot in life.”

“If I’m honest, I’m a lot like Raph,” Ritchson laughs. “He doesn’t like to overthink things because indecision can lead to immobility. He’d rather make the wrong move rather than doing nothing. You get farther faster with that philosophy. I can relate to that.” 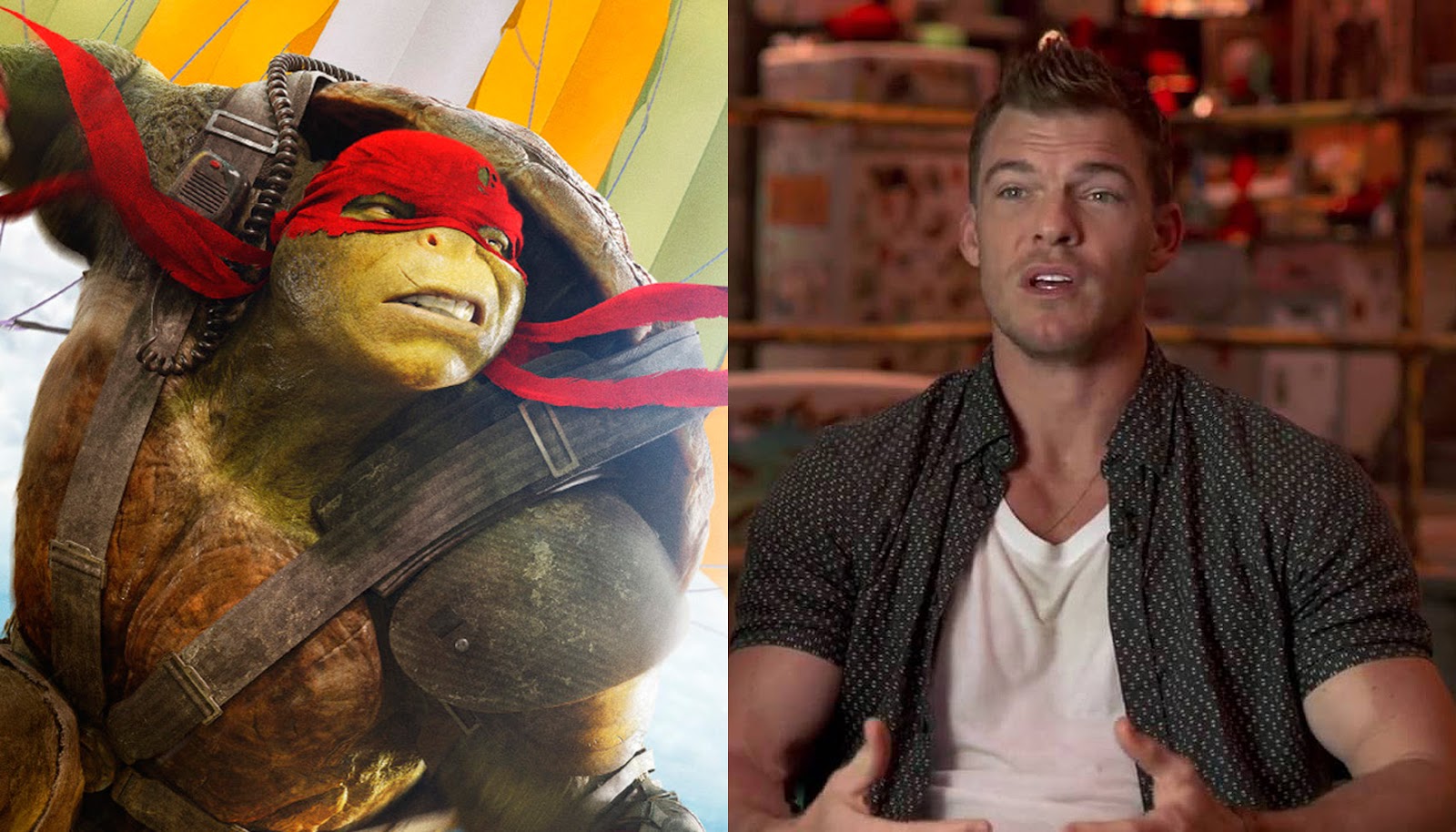 Since we last saw him, technophile Donatello has been diligently upgrading the team’s lair and transportation. “Donnie’s been very busy,” Howard explains. “In this film he’s got a full laboratory, twice as many surveillance screens and a pet project: a New York City sanitation truck that he’s decked out to the nines. It has a couch, multiple big screen TVs, a cannon that shoots manhole covers, and robotic arms on the outside. The only problem is that he’s never tested any of it, so he’s not really sure what works.” 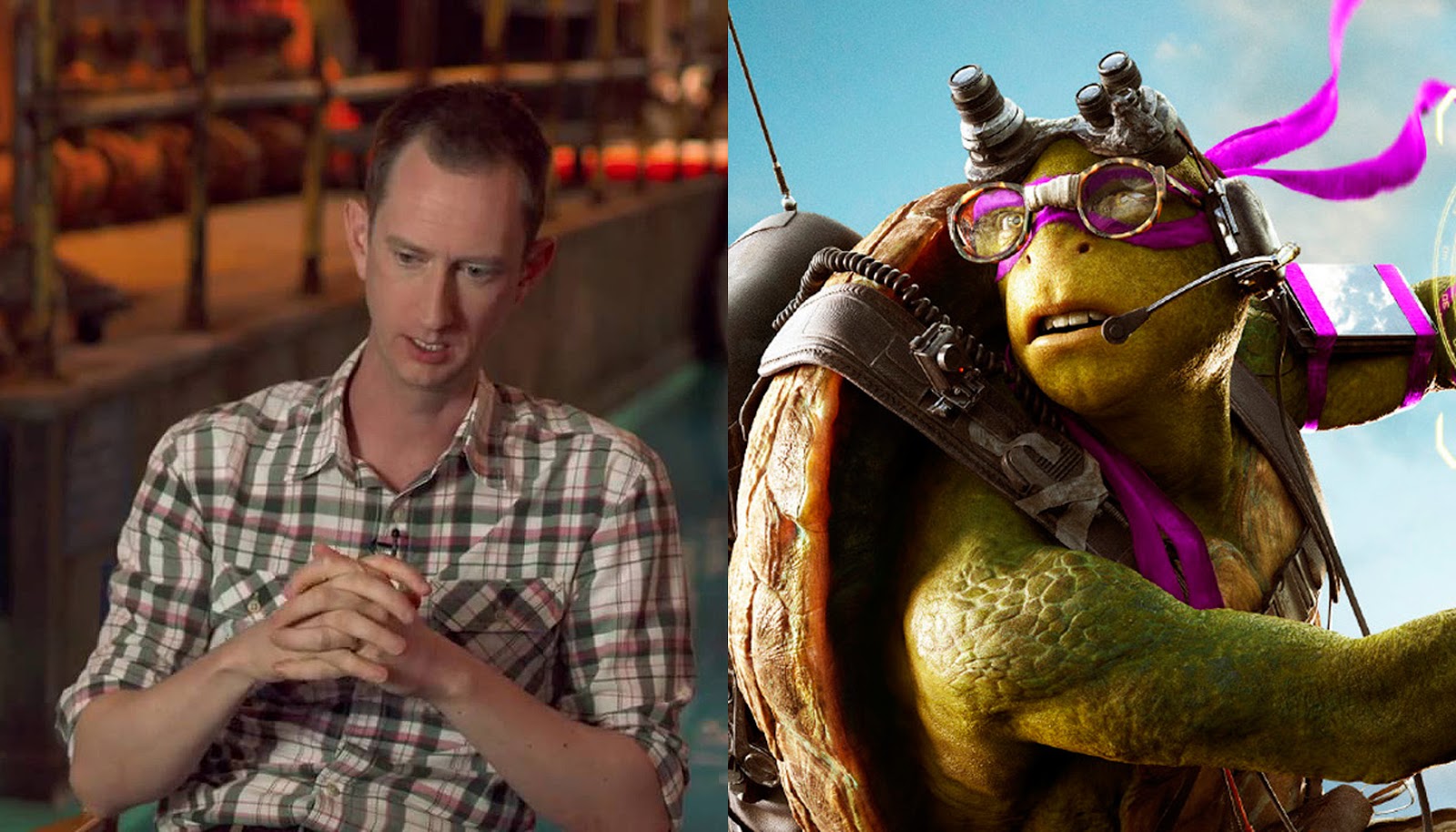 “Donatello is a noble, logical mind,” says Green, “but his character is also tasked with giving the audience a lot of information. Jeremy was not only great at all the techno-speak, which might as well be another language, but he was terrific at imbuing those moments with the right amount of weight. We may not always know what he’s talking about, but we always understand the stakes involved.”

Howard was pleased to see more emotion and depth in his onscreen siblings. “It’s exciting to see these guys fight and get angry at each other, and do all the things that families do,” he says. “We see what makes each of them tick.” 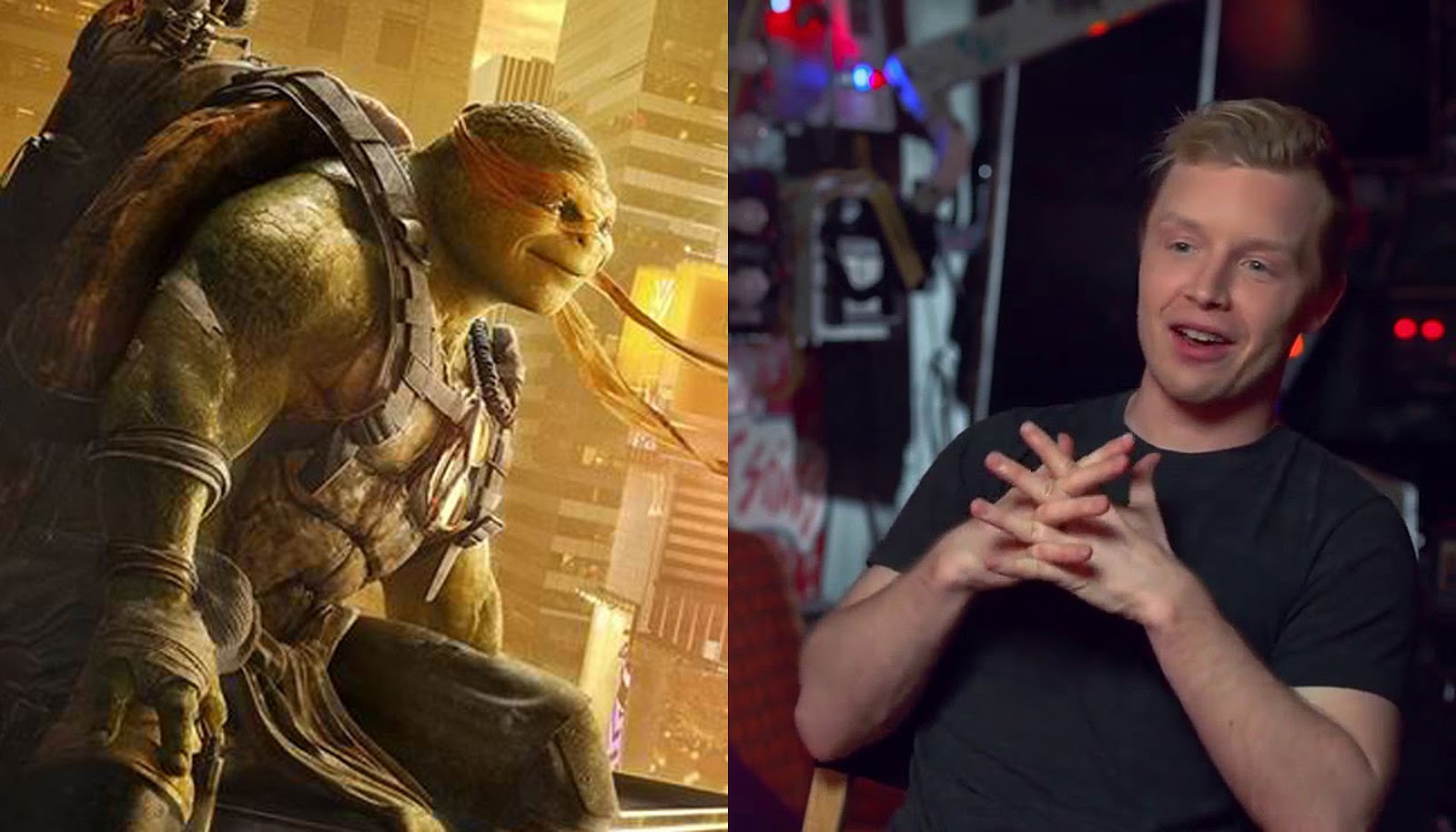 Fisher was thrilled to return to the role of Michelangelo. “Mikey is the heart and soul of the group,” he says. “He’s a very pure character who looks out for everyone’s best interests. He’s fun, but he’s also the glue that holds them together.”

At the start of the film, Michelangelo is enjoying a Halloween parade and the unique freedom it allows the mutant turtle to mix and mingle with his fellow New Yorkers.

“Mikey has this little taste of what it’s like to be ‘normal,'” says Fisher. “He pretends to just be another human in a crazy costume, but he knows he isn’t. He knows he looks different and his struggle for acceptance becomes a major theme of the movie.”

“Teenage Mutant Ninja Turtles: Out of the Shadows” is distributed in the Philippines by United International Pictures through Columbia Pictures.