Disney•Pixar’s new comedy adventure “Finding Dory” welcomes back to the big screen everyone’s favorite forgetful blue tang Dory, who is living happily in the reef with Nemo and Marlin. When Dory suddenly remembers that she has a family out there who may be looking for her, she recruits Marlin and Nemo for a life-changing adventure across the ocean to California’s prestigious Marine Life Institute (MLI), a rehabilitation center and aquarium.

In the effort to find her mom and dad, Dory enlists the help of three of the MLI’s most intriguing residents: Hank, a cantankerous octopus who frequently gives employees the slip; Bailey, a beluga whale who is convinced his biological sonar skills are on the fritz; and Destiny, a nearsighted whale shark. 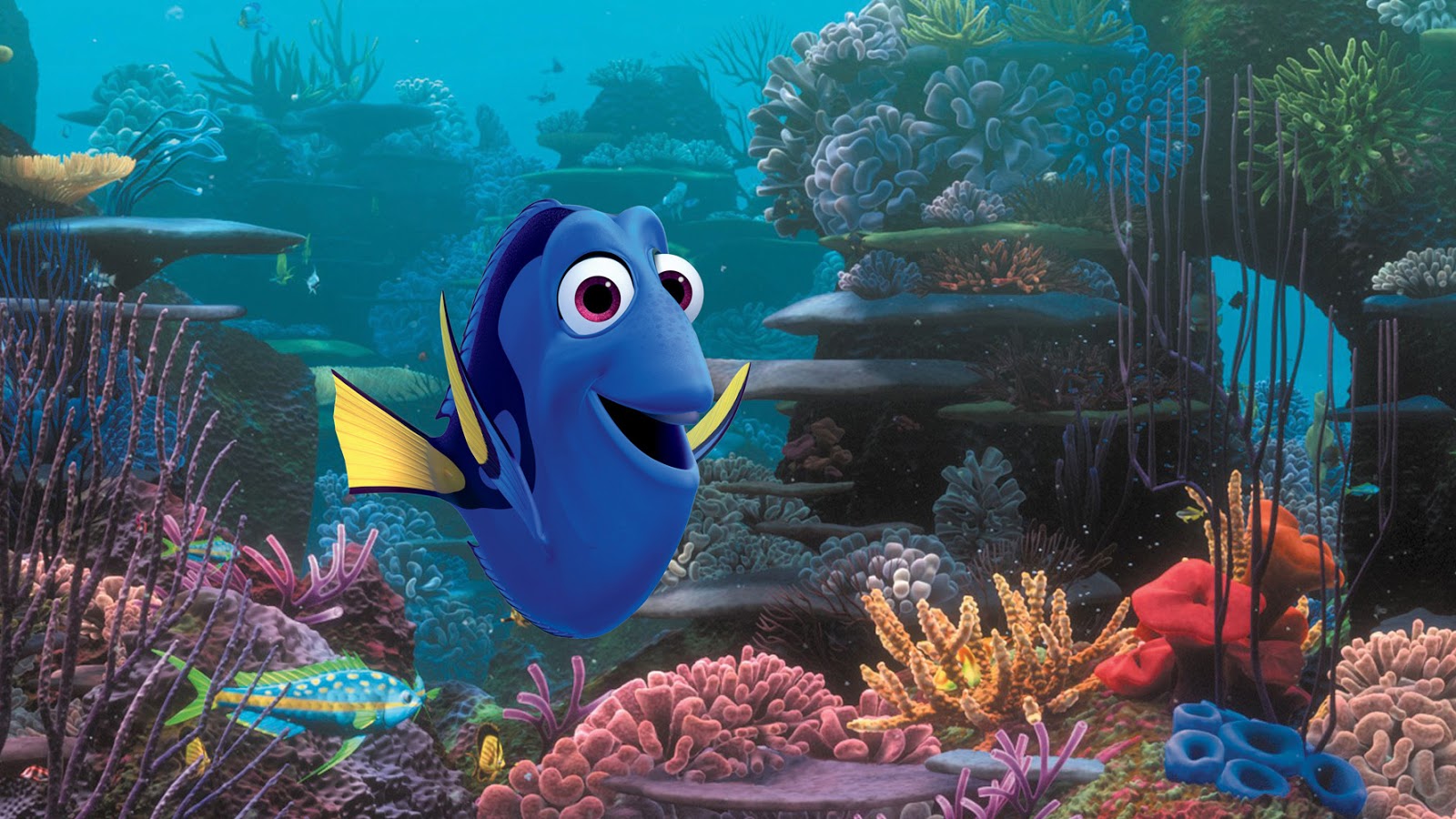 Deftly navigating the complex innerworkings of the MLI, Dory and her friends discover the magic within their flaws, friendships and family.

Filmmakers were eager to answer questions about Dory’s past. “She has that natural desire to know who she is and where she comes from,” says director Andrew Stanton. “I always had ideas about Dory’s backstory, and we decided the time had come to explore that with her.”

“Dory’s short-term memory loss, while a source of comedy before, has very real consequences for her,” says producer Lindsey Collins. “She spent a lot of time alone before she met Marlin. She’s always upbeat and perky, but deep down she’s afraid of what might happen if she gets lost again. While she struggles to deal with her shortcomings—she has no problem accepting everyone she encounters. She doesn’t even realize that she’s surrounded by characters with their own hurdles to overcome.”

“The story is really about Dory finding herself—in every way,” adds Stanton. “She’s compelling and vulnerable and has yet to recognize her own superpower.” 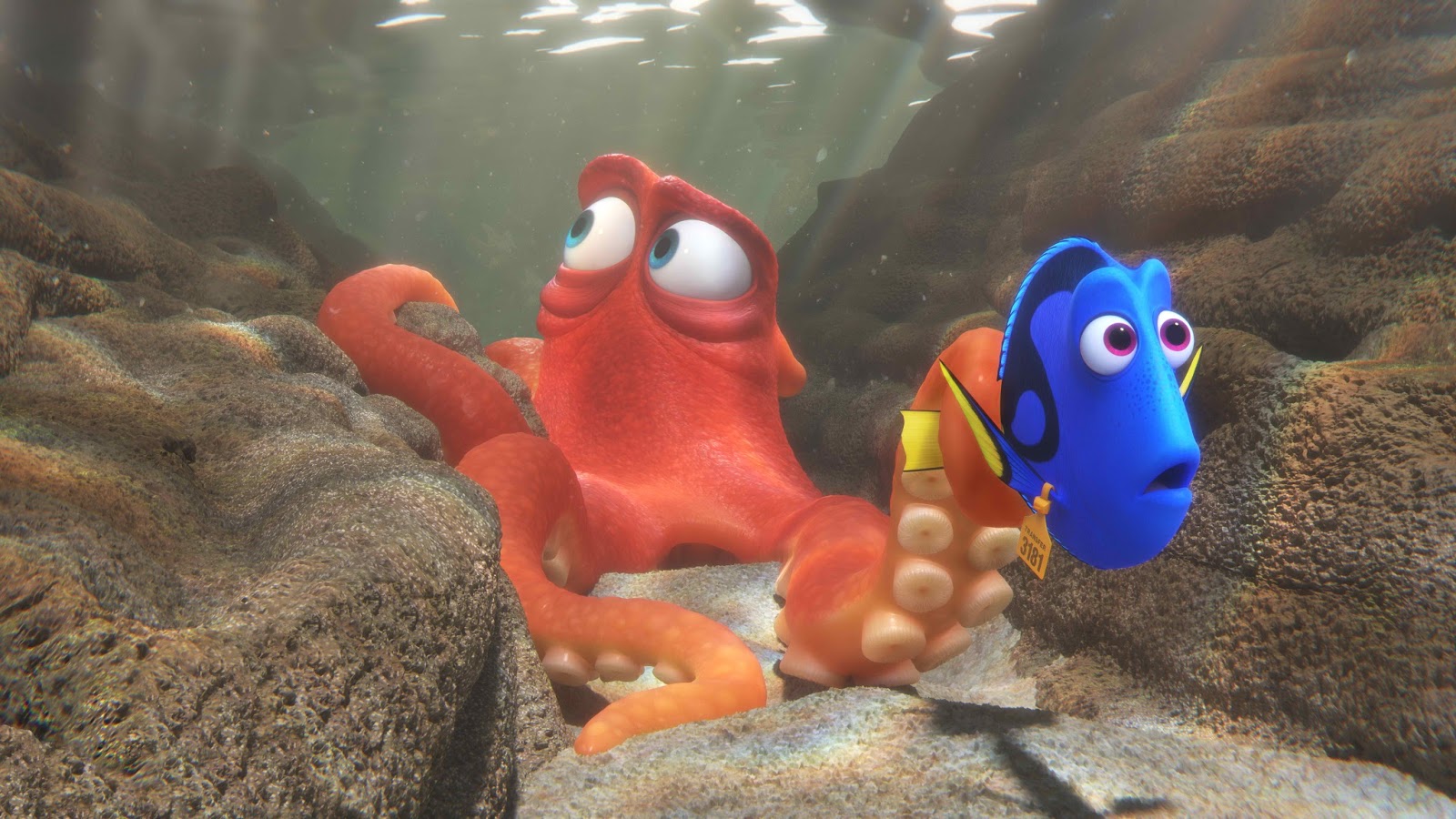