“You only get one life. It’s actually your duty to live it as fully as possible,” says Will Traynor (Sam Clafin) in New Line Cinema’s new romantic drama “Me Before You.”

His advice is directed at his effervescent yet seemingly settling caregiver Louisa “Lou” Clark (Emilia Clarke), 26, who claims to be happy in the quaint English town in which they both grew up. But Will, only 31 himself, knows whereof he speaks…perhaps better than most. 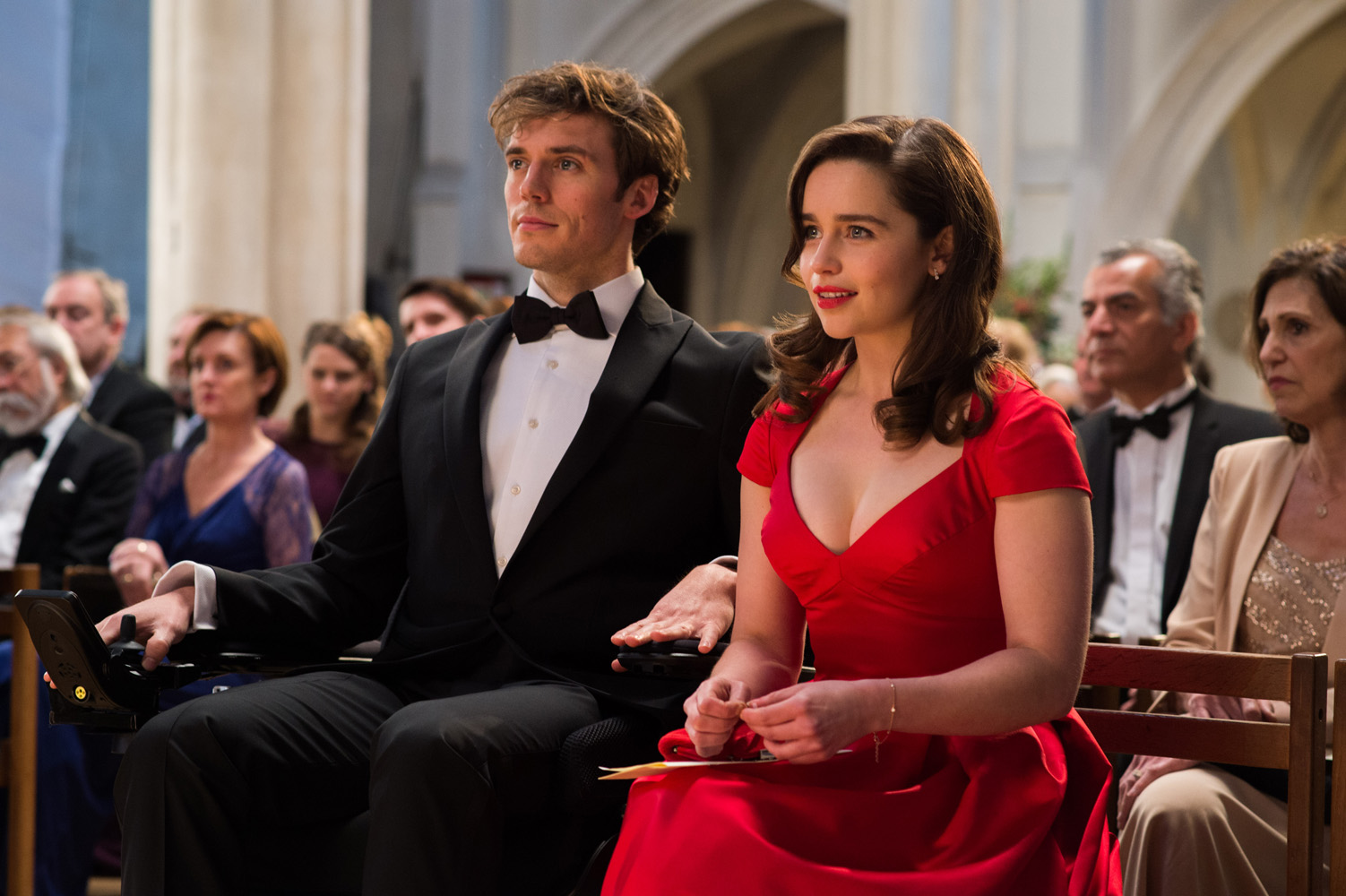 “At its most basic, this is a story about the power of love and how it transforms you,” says director Thea Sharrock. “These are two characters who, but for their very different and difficult circumstances, should never have met…but here they are. And that’s where the fairytale begins.”

Lou and Will’s uniquely romantic tale was crafted for the screen by Jojo Moyes, based on her own bestselling novel. “It’s a simple and complicated story all at once,” Sharrock continues. “Both in the script and in her book, Jojo managed to find a way to make the most emotionally difficult situations incredibly accessible through the unfolding of these two characters’ getting to know each other along this transformative journey they take.”

“It’s a bit of a dream for me, the idea that this story is going beyond the book to the screen,” Moyes offers. “Having watched what it’s become through the actors’ performances and Thea’s wonderful direction, I can say that people who see the movie will get the same story and characters, but also get something quite different out of it. Audiences bring their own experiences, hopes and fears, and I think they will truly be taken out of themselves and into Lou and Will’s world.”

Sharrock adds, “Jojo has carried these characters, Lou in particular, with her for a long time, so it was especially important to me that we get it right.”

At one time, Will’s world was all-encompassing; he lived a “no limits” lifestyle. Now, two years on, we find him utterly confined. Betrayed by his own body due to a spinal cord injury, he resides—even he would not say he lives by any definition of the word—at his parents’ countryside home. Lou, on the other hand, has rarely stepped outside this little town, and even stepping into the grand Traynor estate—the “castle,” as it’s called by the locals—is foreign to her. Yet they meet, whether by chance or by fate. 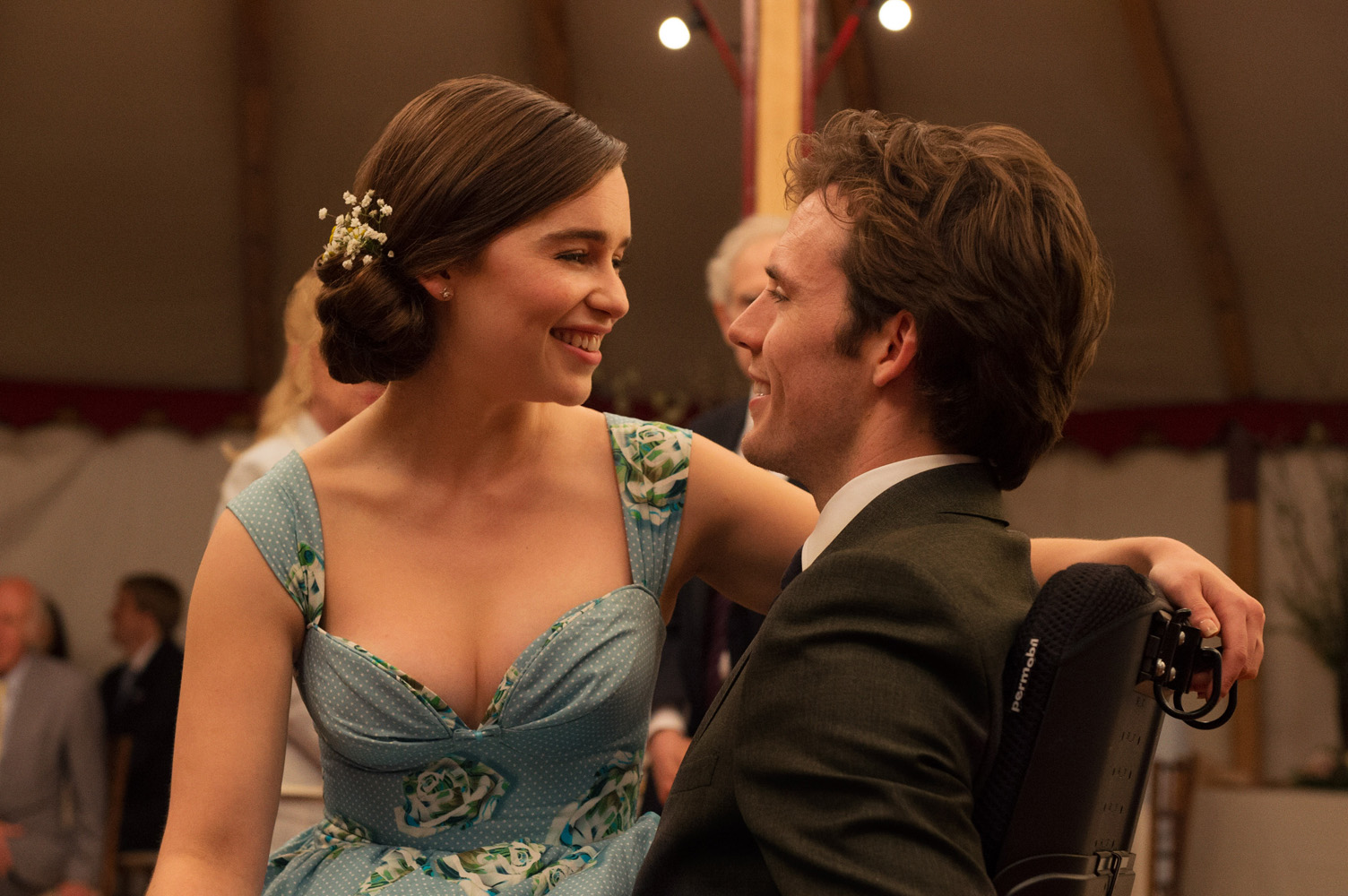 “What resonated with me in Jojo’s novel was the original voice of the characters and the emotional truths,” says producer Karen Rosenfelt. “I loved how she handled the most complicated and personal issues and how life-affirming the story was. I was absorbed—I read the book in one sitting and immediately visualized the film, and that rarely happens.”

Like Rosenfelt, producer Alison Owen’s interest in the property was longstanding. “I read the book when it came out and I loved it. Jojo creates such fantastic characters and has so much insight into people’s lives and minds, and she writes with incredible empathy,” she says. “So, when Karen called me up and asked me if I would join the production, I was thrilled to do it, because everything about the project appealed to me—the story, Thea, Emilia and Sam. It was very easy to step into.”

“To fall in love with somebody so much that it changes your life immeasurably, and your life will never be the same again, but to then have that moment of recognition that you might not be with that person…it’s intensely emotional,” Sharrock posits. “As a director, it’s a privilege to take actors who are willing to go to those extremes to that place. Our devoted cast and crew, we were all in this together, laughing and crying. It was an incredibly liberating experience.”

“Me Before You” is a presentation of New Line Cinema and Metro-Goldwyn-Mayer Pictures (MGM). Set for release across the Philippines on June 15, it will be distributed by Warner Bros. Pictures, a Warner Bros. Entertainment company.