The teaser poster for Columbia Pictures’ “Ghostbusters” reboot is now up online, featuring the iconic No Ghosts Allowed logo, coupled with the original’s catch-phrase, “Who You Gonna Call?”

The studio also unveiled an image of the Ecto-2 motorcycle which is rumored to be the ride of Chris Hemsworth’s character, plus the date the teaser trailer officially arrives: March 3, 2016.

Thirty years after the original film took the world by storm, “Ghostbusters” is back and fully rebooted for a new generation. Director Paul Feig combines all the paranormal fighting elements that made the original franchise so beloved with a cast of new characters, played by the funniest actors working today. Get ready to watch them save the world this summer! 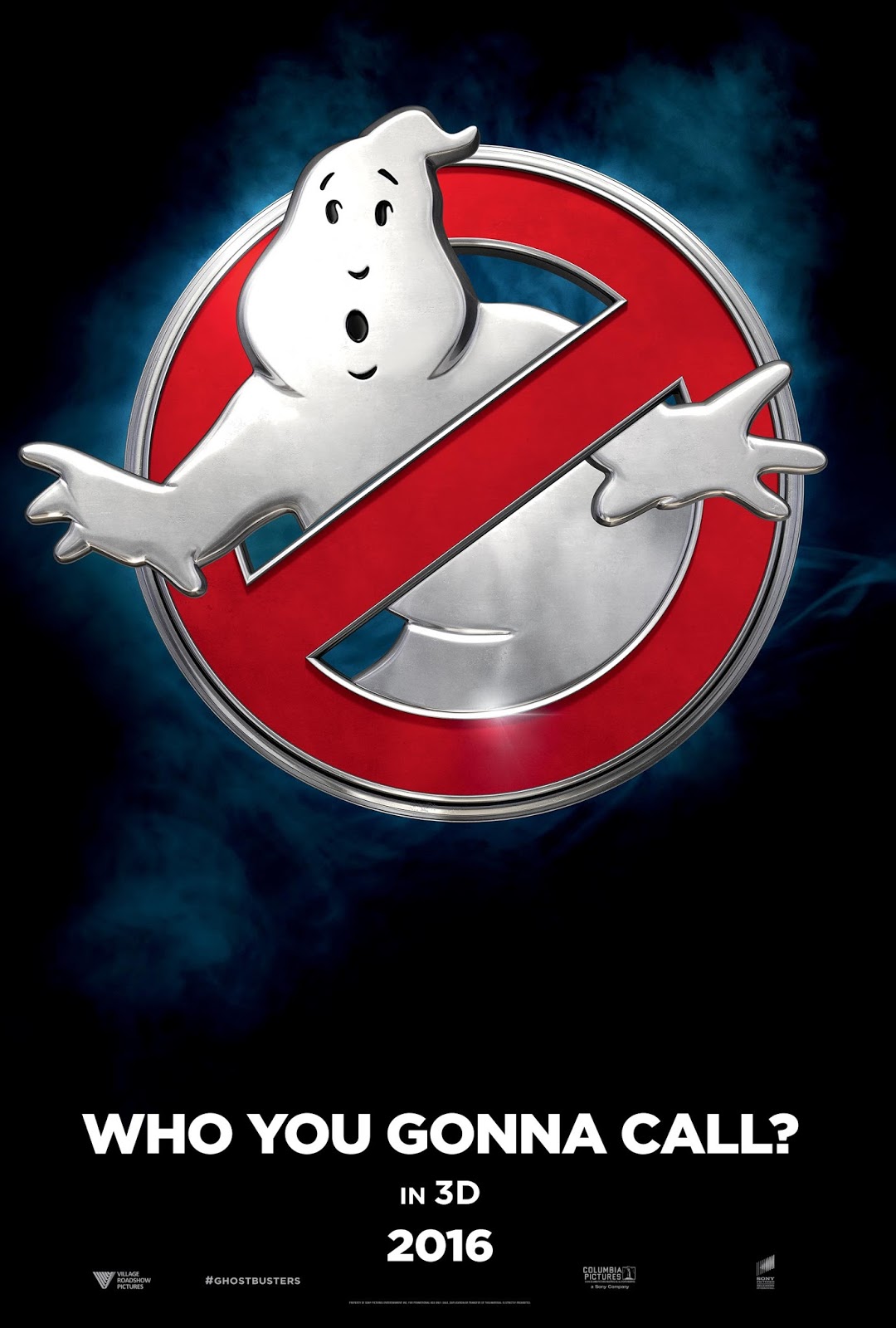 The film is written by Paul Feig & Katie Dippold, based on the film “Ghostbusters” written by Dan Aykroyd and Harold Ramis and Directed by Ivan Reitman.

Opening across the Philippines on July 2016, “Ghostbusters is distributed by Columbia Pictures, local office of Sony Pictures Releasing International.

Patriotic Film on Most Lethal “Sniper” in US History