The battle is bigger in IMAX! Take your first look at exclusive IMAX poster of “Batman v Superman: Dawn of Justice” which has just been unveiled by Warner Bros. 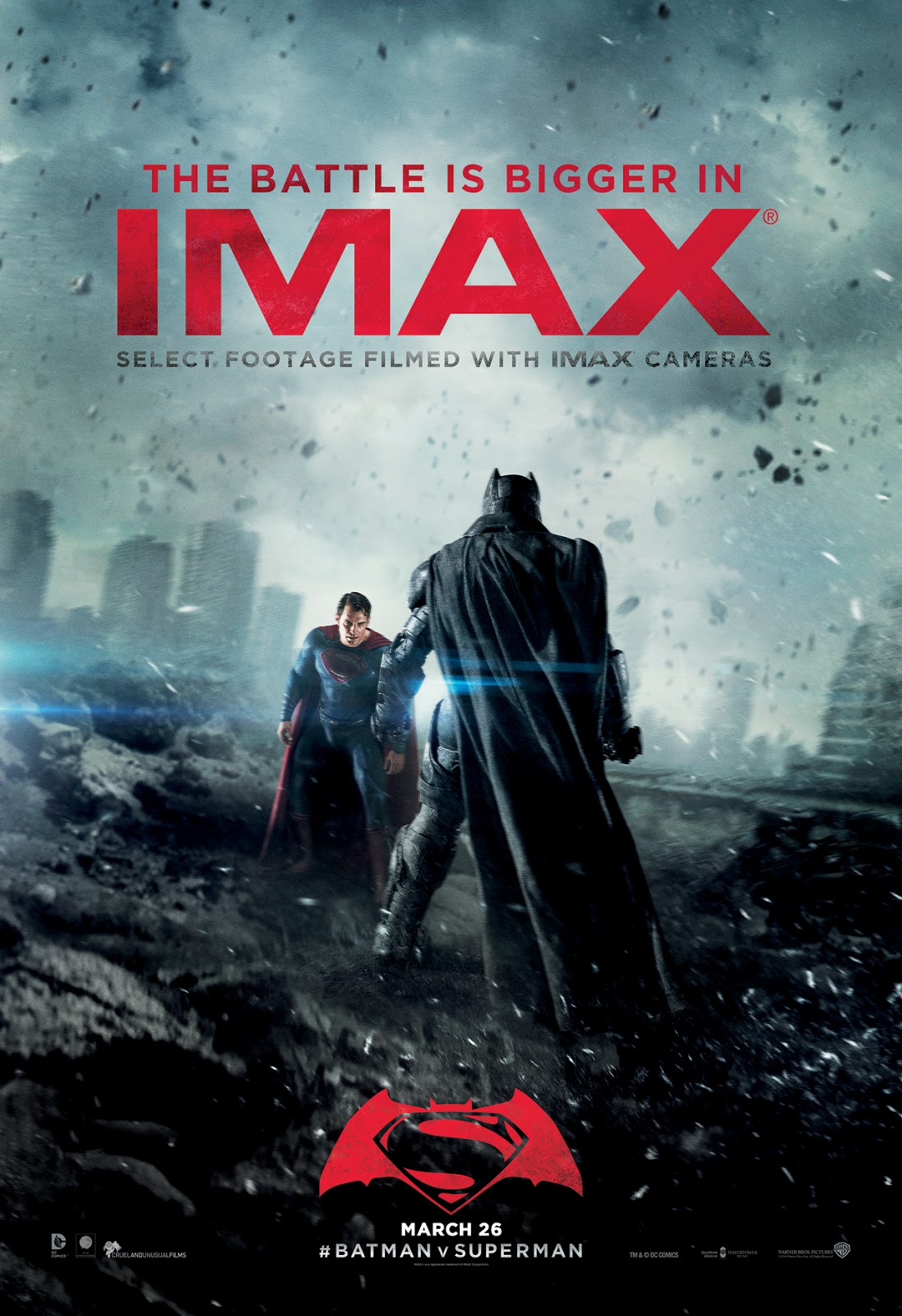