20TH Century Fox’s recent reveal of Deadpool’s redband trailer was eventually followed by a special advanced screening in New York and Los Angeles, though the studio showed an unfinished version of the movie, the fans’ reactions as had been reported in Screenrant is overwhelmingly positive.

The ones who got to screen it first are vouching that the studio, Tim Miller and Ryan Reynolds did right about it this time, even saying that this is the best comic movie ever in the Marvel universe! Tweets had gone viral describing the movie (rough cut) as being “phenomenal, great job, my favorite Marvel movies of all time, outstanding and the best movie ever seen.” 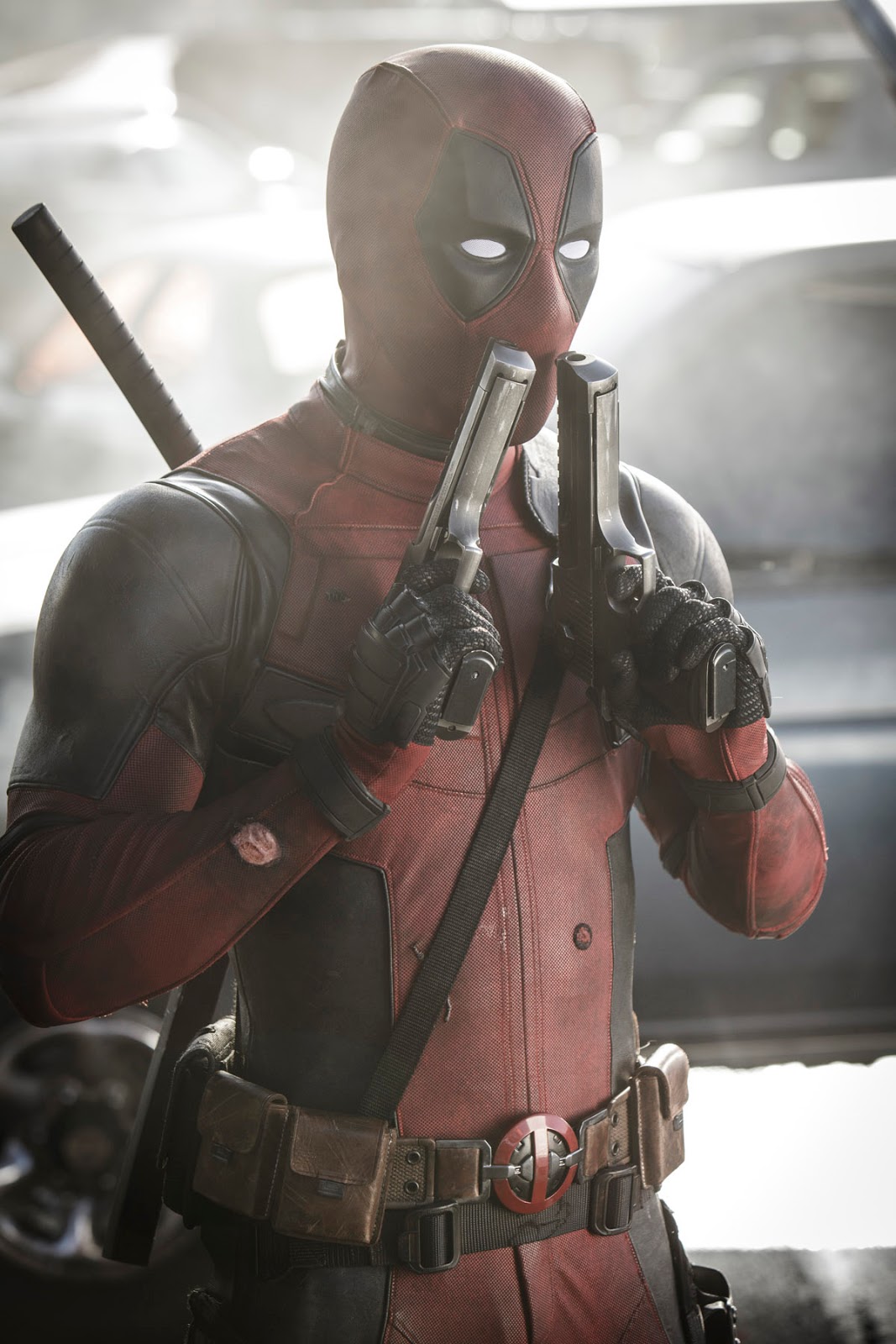 “Deadpool” tells the origin story of Wade Wilson (Reynolds), whose terminal cancer is ‘cured’ by the same Weapon X program that created Wolverine, leaving him permanently disfigured, but impervious to pain and able to regenerate from his wounds.

Directed by Tim Miller, “Deadpool,” adapted from the Marvel Comics character created in 1991 by Fabian Nicieza and Rob Liefeld, tells the origin story of Wade Wilson (played by Ryan Reynolds), whose terminal cancer is ‘cured’ by the same Weapon X program that created Wolverine, leaving him permanently disfigured, but impervious to pain and able to regenerate from his wounds. Dubbed “The Merc with a Mouth”, Deadpool is a pop culture-literate antihero unique amongst comic book characters in that he can break the fourth wall and flip superhero conventions on their head. 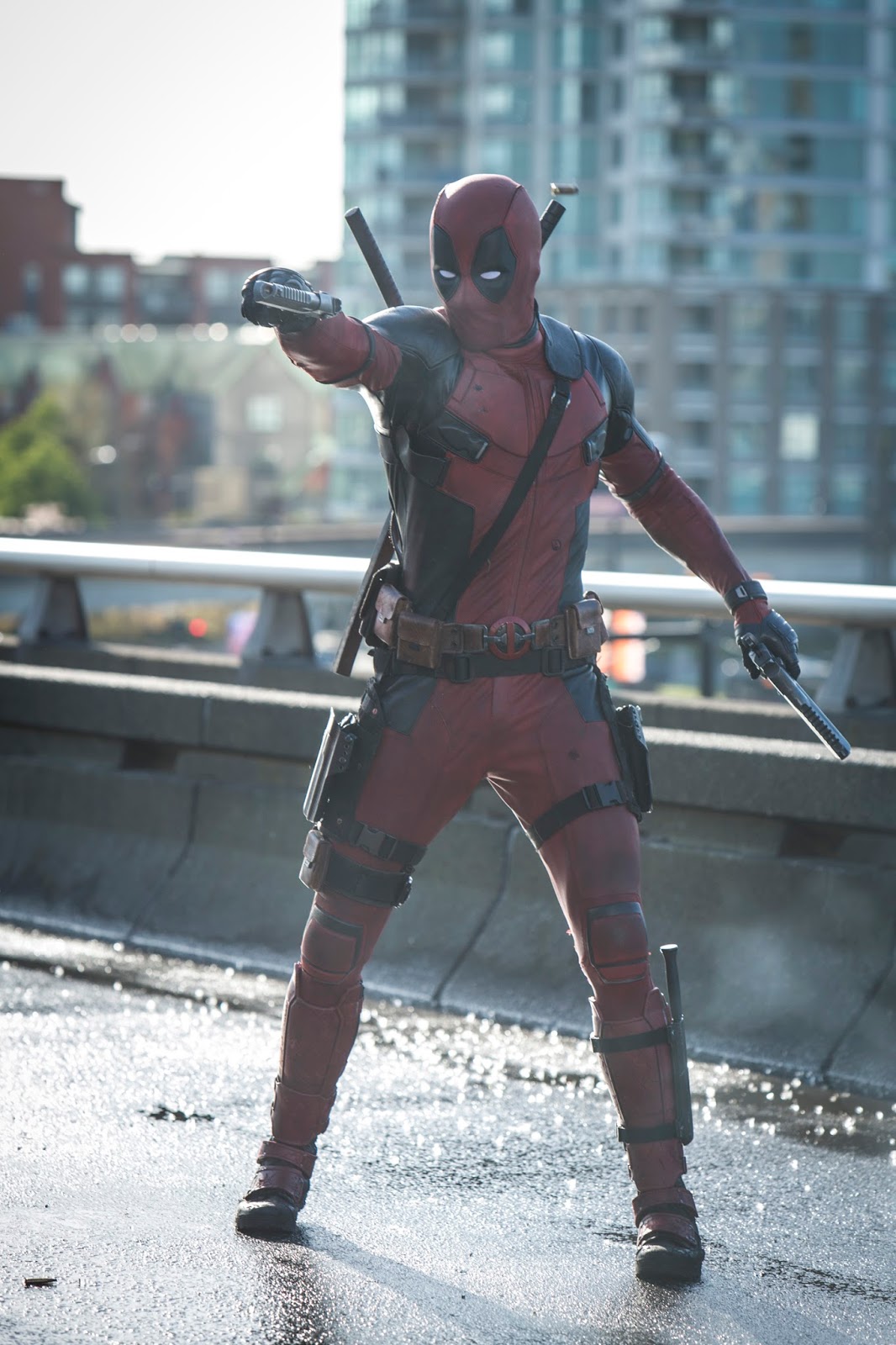 On the movie’s action, Lucas Siegel from Comicbook.com shares, “The violence is definitely crazy, definitely over-the-top, and definitely gory. But it’s also well-choreographed, and some of these action sequences are so quick and stunning, you can’t blink for minutes at a time, for fear of missing the next unbelievable stunt. It’s a blast to watch, and impressive – it ramps up nicely, as well, from a familiar opening sequence to the explosive finale.”

Siegel further injects, “This is a fun movie, and it just feels oh so Deadpool. Rarely have I seen a comic book movie not just capture a character so well, but add to it, as well. Deadpool is simply what fans have been dying for, and it’s clear in every moment that it was made by hardcore fans, too.

“Deadpool” arrives February 10 in cinemas nationwide from 20th Century Fox to be distributed by Warner Bros.

McConaughey Bursts with Optimism as Koala Showman in “Sing”