“To me, `The Danish Girl’ shares with `The King’s Speech’ that theme of the blocks that lie between us and the best version of ourselves – and how we overcome those blocks,” says Hooper. “I fell in love with the script as soon as I read it, which was in 2008 when I was preparing `The King’s Speech.’ It was the best script I’ve ever read. I wept three times when I read it – and I’m not sentimental. I’ve wanted to make the movie ever since.” 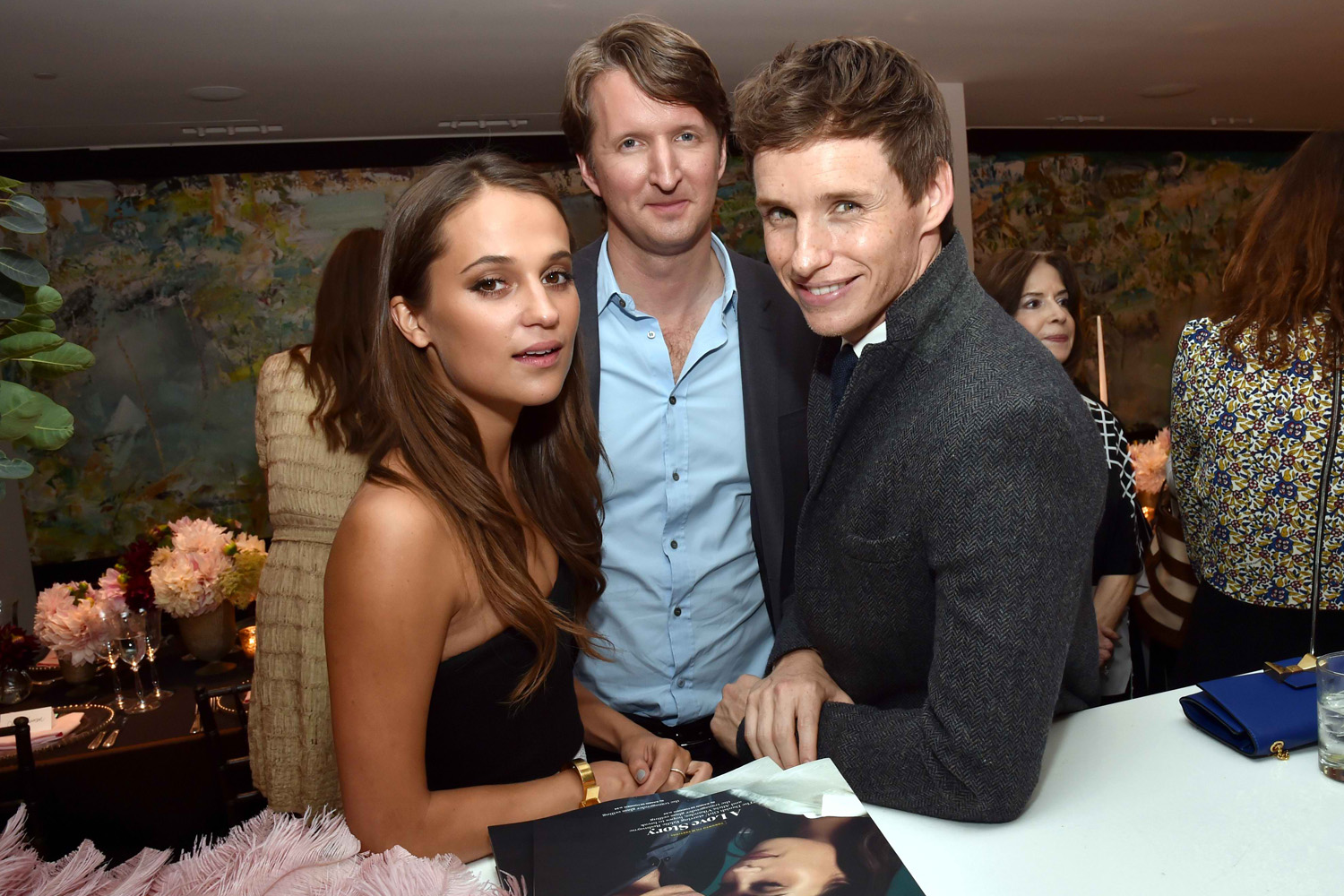 “The Danish Girl” is the remarkable love story inspired by the lives of Lili Elbe (Redmayne) and Gerda Wegener (Vikander) whose marriage and work evolve as they navigate Lili’s groundbreaking journey as a transgender pioneer.

“The Danish Girl” was based on David Ebershoff’s debut novel. First published in 2000, the book won the Lambda Literary Award for Transgender Fiction, among other honors. It has been translated into nearly 20 languages. Producers Gail Mutrux optioned the book in 2000 and began developing the film version, bringing on Linda Reisman in 2003. In 2005 Anne Harrison joined the project with the mandate of getting the screenplay adaptation written, for which screenwriter Lucinda Coxon was soon hired.

“When I read the book, I realized that Lili’s remarkable story had been swept away by the tide of history,” narrates Coxon. “Hers was an incredibly important moment, and one I’d not heard about at all. After reading the novel, I researched the story a little further. What I was particularly struck by was that this was the story of a marriage, a love story between two artists of courage and imagination. And I suppose what appealed to me was telling a universal story through something highly particular.
“I thought of them not only as a couple who loved one another but also as a pair of artists who were always creating together,” continues Coxon. “These two were constantly seeking to liberate one another, and the question became just how much change a marriage could accommodate.”

The screenplay did go through several changes on the way to the big screen. “If you’re writing an adaptation, you have to love the material to begin with but then you need to take ownership of it. I did make departures from David’s book to go closer to the original history, but I think the essence of his book is absolutely present. The characters had been developed and brilliantly fleshed out by David in his book, which was a gift to me. One challenge was that this is such an intimate story between two people that opens out into something with enormous ramifications. Their lives together were insular until they weren’t. 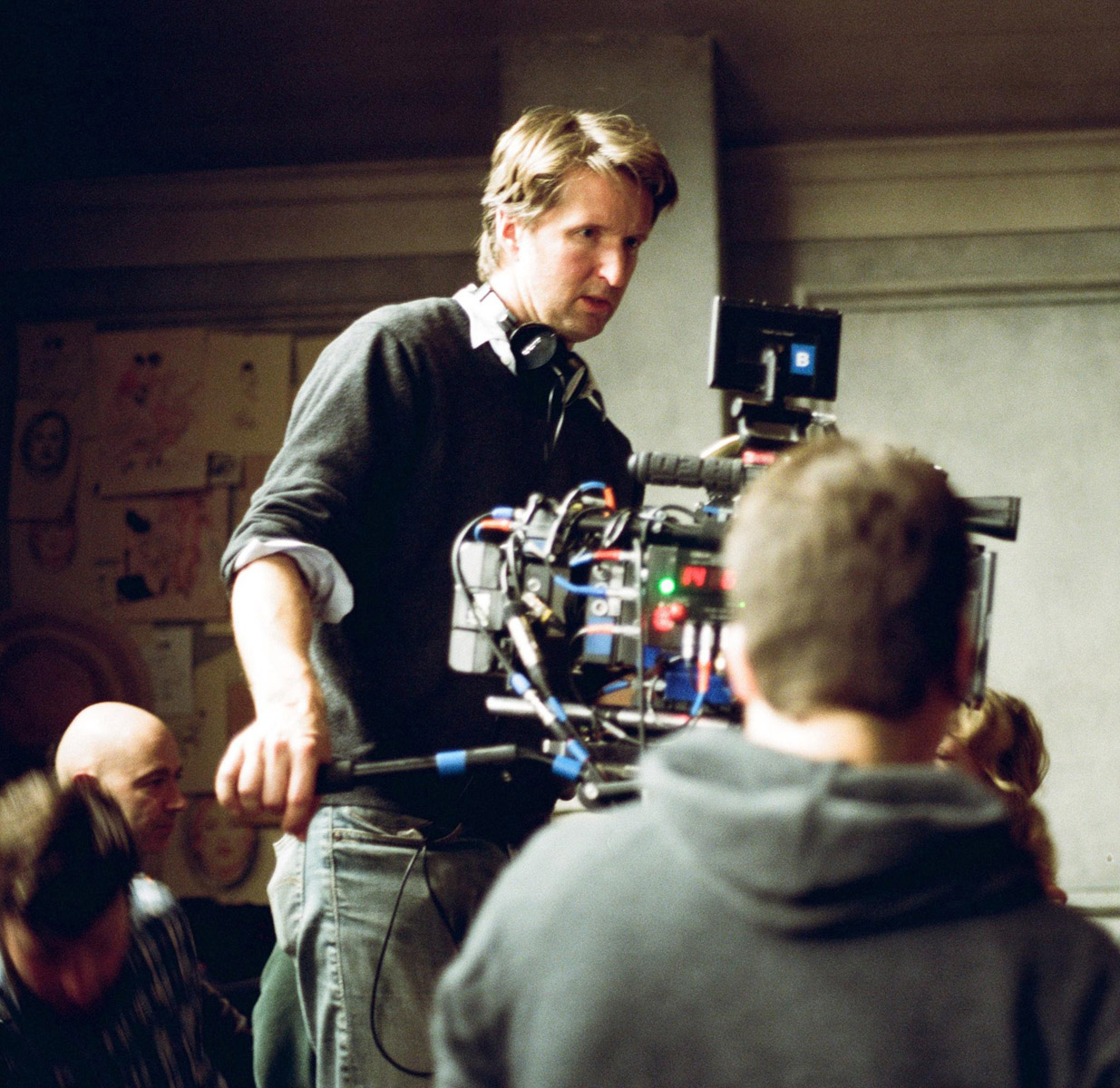 The screenwriter shared that the filmmakers were, in a sense, lucky that the film hadn’t been made sooner. “Tom is an incredibly bold director, and he wanted to make a film that people would relate to,” says Coxon. “As a writer, you’re always fighting for your script but with these gifted colleagues I found their instincts to be strong and true. This is the moment for our film to reach people.”

Hooper concludes, “I can’t overemphasize how courageous Lili was to have the surgery at that time. This was before antibiotics, before penicillin, where the risks of infection were acute and the treatments were in their infancy and very dangerous. Lili was extraordinarily brave in facing these risks.”

“The Danish Girl” is distributed in the Philippines by United International Pictures through Columbia Pictures.