After “Independence Day” redefined the event movie genre, the next epic chapter “Independence Day: Resurgence” delivers global catastrophe on an unimaginable scale. Using recovered alien technology, the nations of Earth, anticipating the invaders’ return, have collaborated on an immense defense program to protect the planet. But nothing can prepare us for the aliens’ advanced and unprecedented force. Only the ingenuity of a few brave men and women can bring our world back from the brink of extinction. 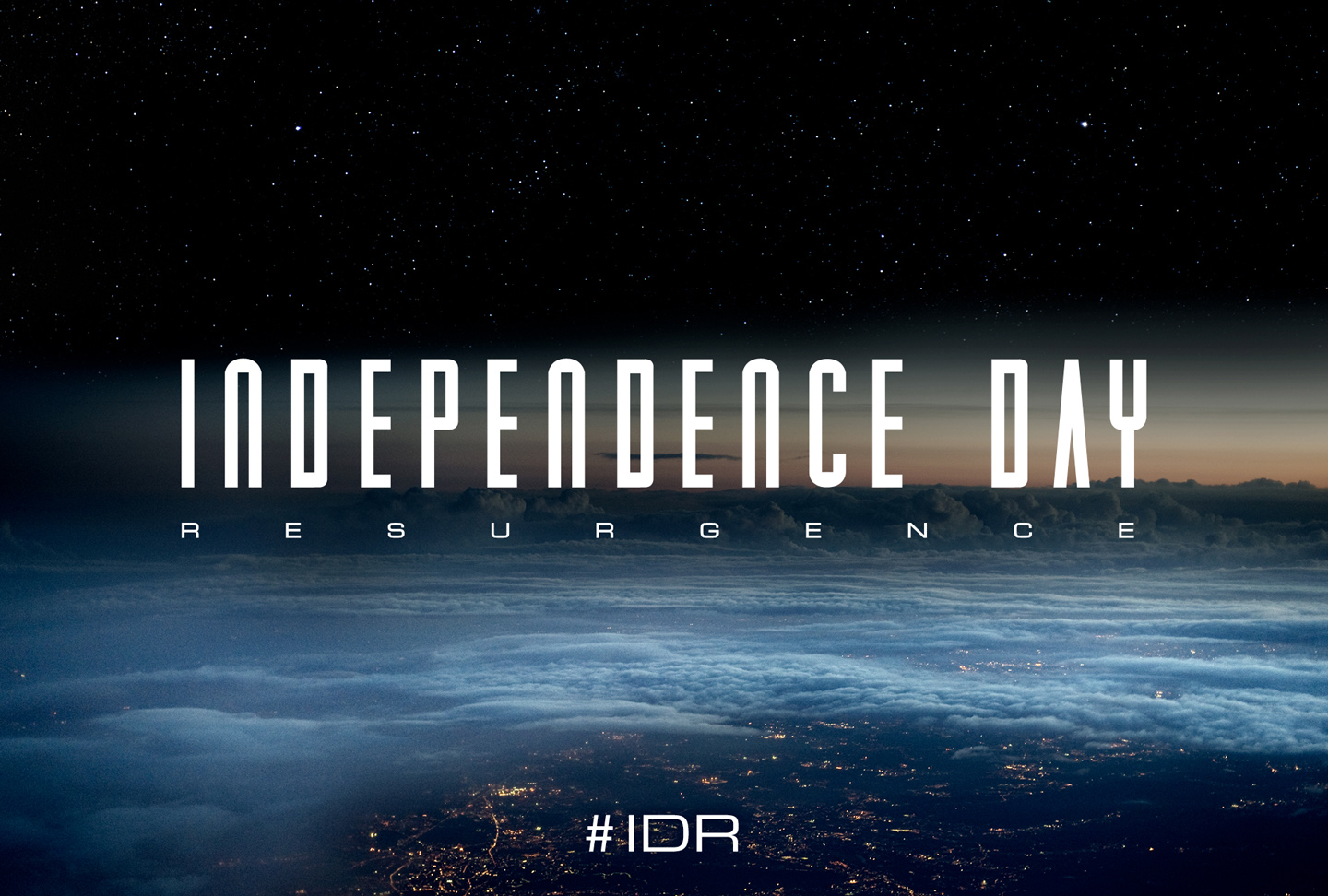 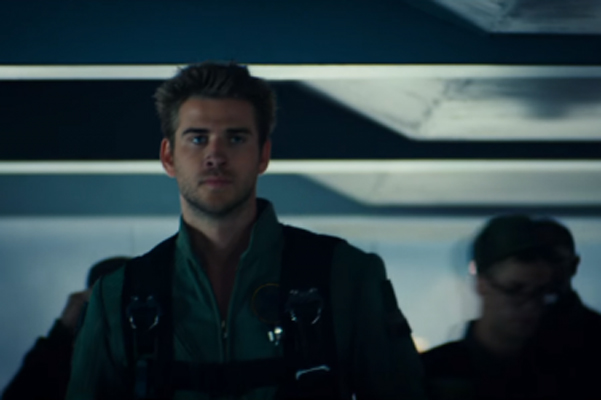 The fight for mankind continues when “Independence Day: Resurgence” opens nationwide in (Phils.) theaters June 22, 2016 from 20th Century Fox to be distributed by Warner Bros.

The Uprising Intensifies in New “Rogue One” Trailer