Home to blockbuster films such as “Spider-Man: Homecoming,” the Resident Evil franchise, and the James Bond movies “Spectre” and “Skyfall,” the Sony-owned company marks its return to local movie distribution with the crowd-pleasing motion picture produced by T-Rex Entertainment Productions. 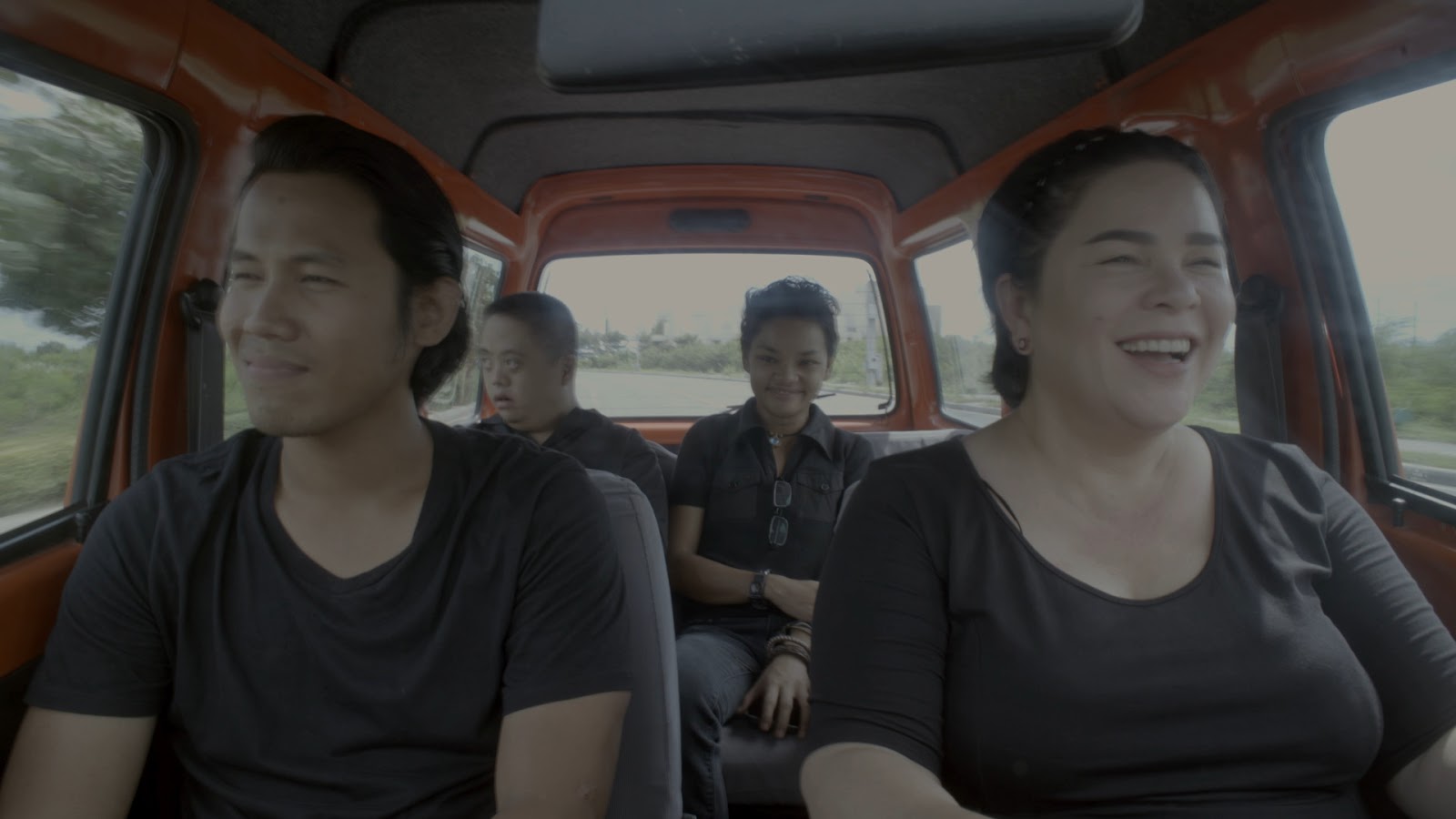 “Columbia Pictures Philippines is proud to be named the distributor of ‘Patay na si Hesus.’ Columbia has always been supportive of the local movie industry and we see this as a step to getting more involved in the development of Filipino films. We couldn’t be happier to be working with the folks at T-Rex in bringing this film to audiences nationwide,” says Columbia Pictures Philippines’ managing director Christopher Sy.

With the scenic route from Cebu to Dumaguete as backdrop, the movie serves up an unforgettably riotous road trip in which a single mother (Jose) drives her children in a cramped mini mini-van so they can pay their final respects to their father before he is laid to rest. The movie is in Bisaya and Tagalog. To prepare for her role, Jose took Cebuano lessons several weeks before the shoot.

Early audience reviews are in, and they are ecstatic. 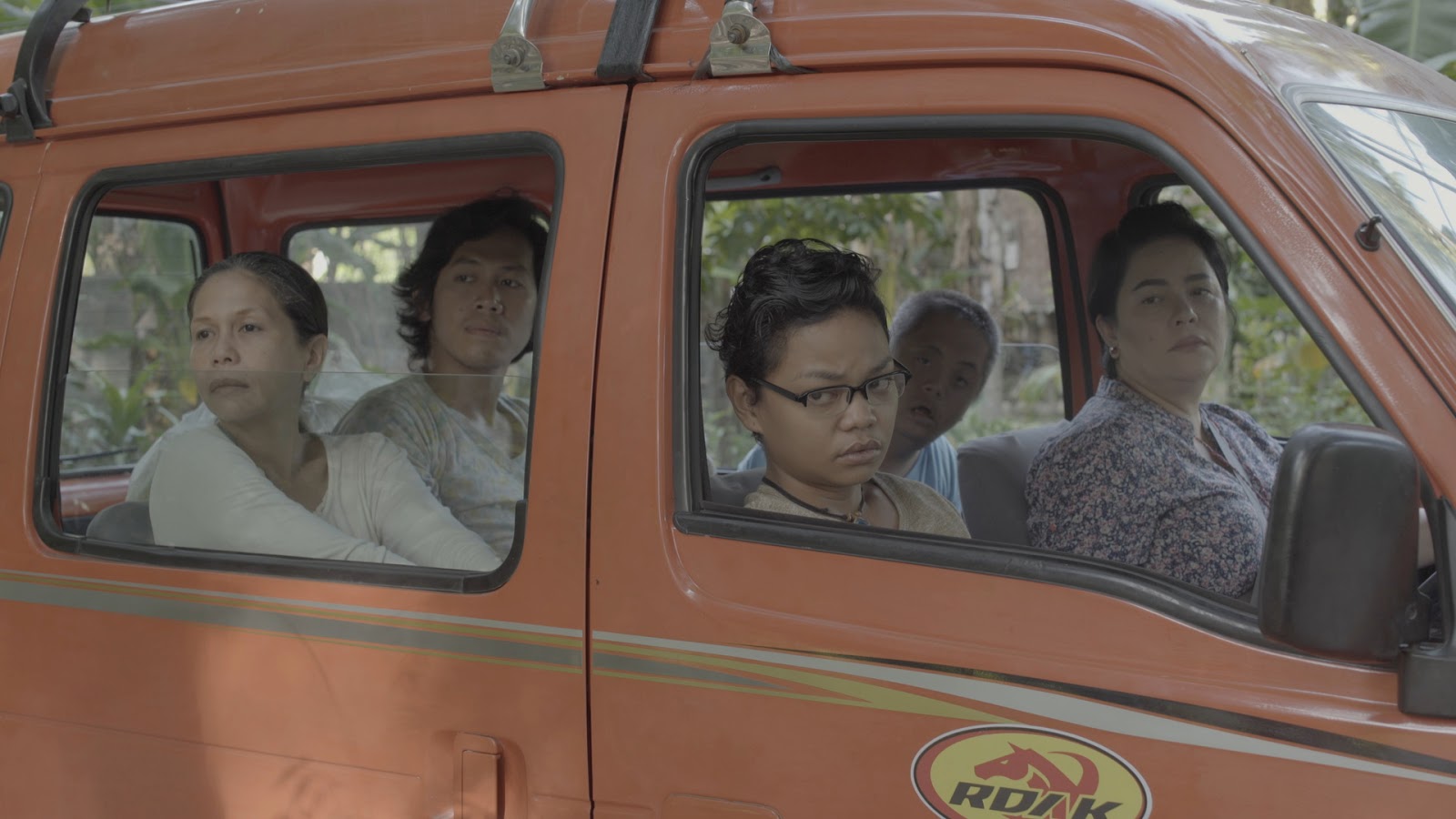 “I can make a top 10 list of best Pinoy road movies and this would be up there… maybe number 1,” gushes Jade Castro, director of “Zombadings 1: Patayin sa Shokot si Remington.” 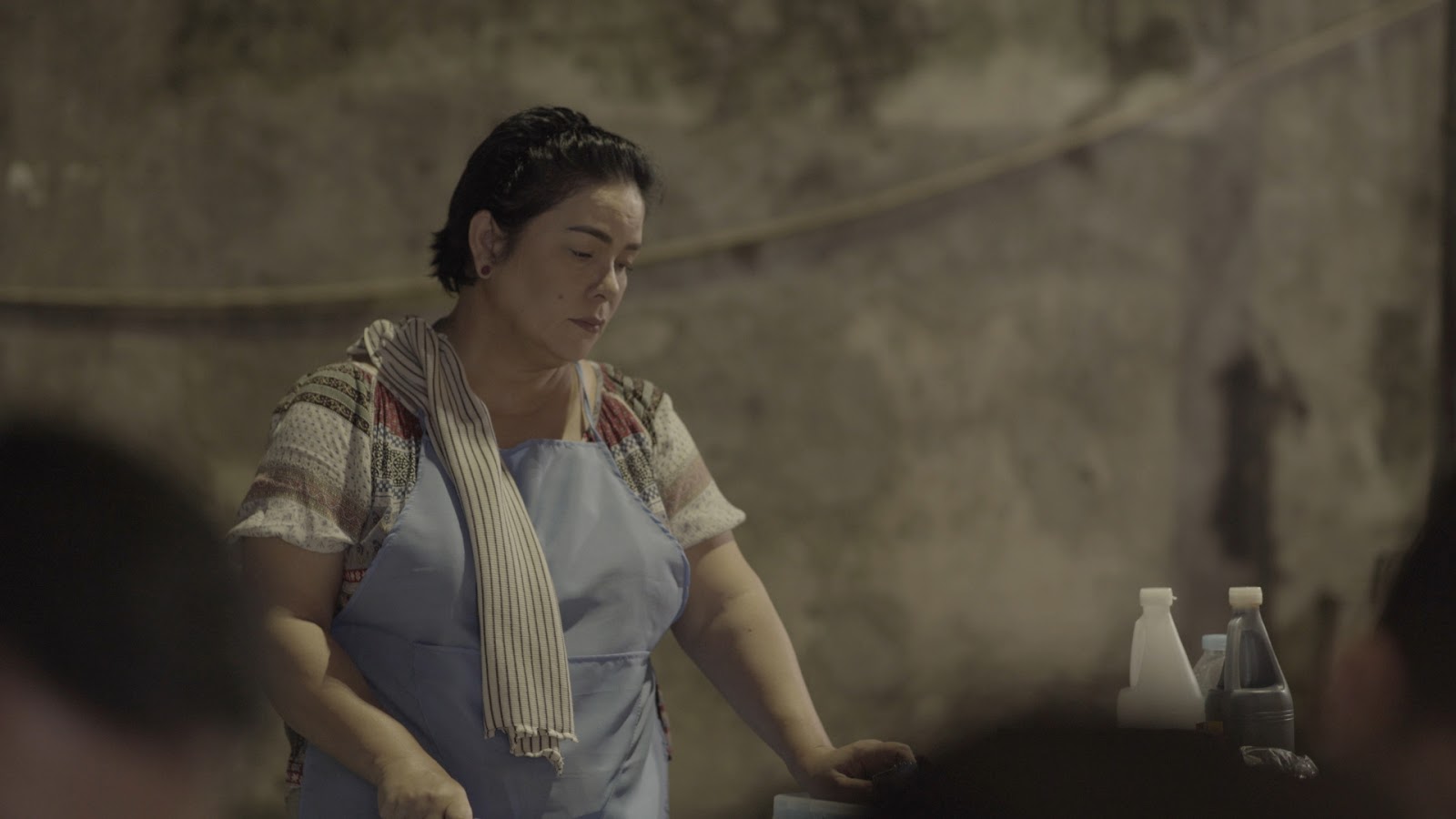 Respected screenwriter Ricky Lee notes that the film “celebrates the joyous imperfections of every Filipino family” and praises its “superb cast of quirky yet lovable characters.” It is, he says, a movie “that will leave you crying and laughing at the same time.”

Directed by young Cebuano filmmaker Victor Villanueva, “Patay na si Hesus” is one of the 12 films selected by the Film Development Council of the Philippines (FDCP) for its first Pista ng Pelikulang Pilipino (PPP), which starts on August 16 in cinemas nationwide.