Based on Rick Yancey’s imaginative 2013 young adult novel, “The 5th Wave” focuses on a young girl, Cassie Sullivan (Moretz), who is bidding to survive in a world that has been decimated by four waves — huge, earth-shattering events, from tidal waves to pestilence — which are unleashed upon the planet by some unknown force. Robinson plays a high school kid called Ben Parish.

“One of the things that I like about `The 5th Wave’ is that the ultimate responsibility falls on the younger generation to fight back and to rebuild,” says Robinson, referencing life in the damaged world seen on screen. “And I think that has quite a lot of relevance in this day and age.”

“Ben Parish is your average high school kid. He’s the captain of the football team, the quarterback with a lot of friends, and an all-around nice guy,” says Robinson. “And, once the disasters strike, his life is changed forever. He survives, but he earns his nickname ‘Zombie’ after all the loss he’s been through. 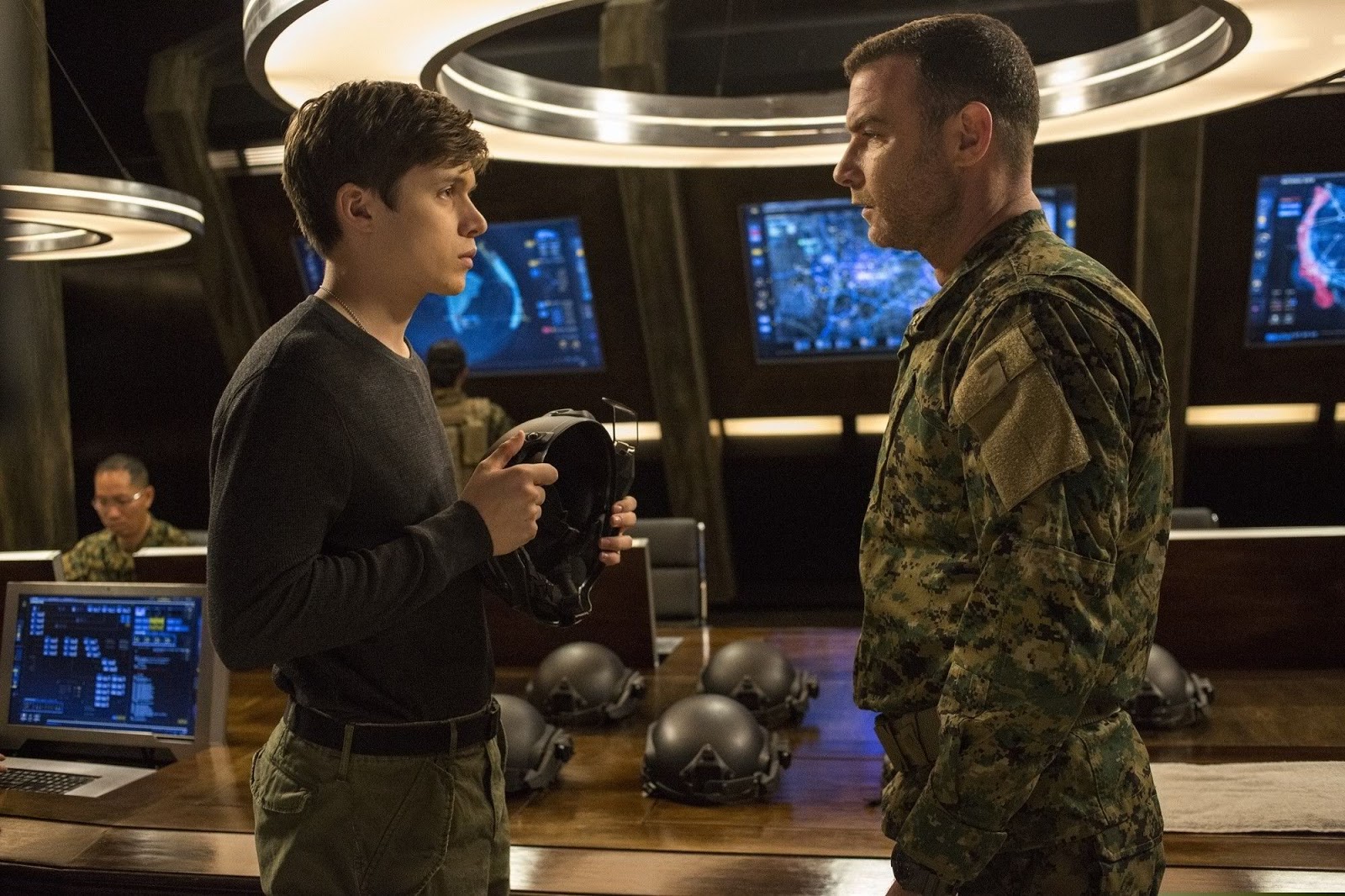 “He loses a lot of family and friends in the ensuing waves and he eventually finds himself at an army base,” the actor continues, “where he’s forced to lead a squad of young soldiers. He’s still trying to find out why he should even be fighting because he’s not sure exactly what’s left or what he’s fighting for.”

“Nick was really impressive, and just like Chloë, seemed to be beyond his years in his ability and emotional range,” adds the direcor.

“Ben Parish is the man, a solid dude. He’s the guy that everybody wants to be, the quarterback with a lot of friends, and an all-around nice guy,” says Robinson of his character. That all changes with the four waves of attacks. “He survives, but he earns his nickname ‘Zombie’ after all the loss he’s been through.” 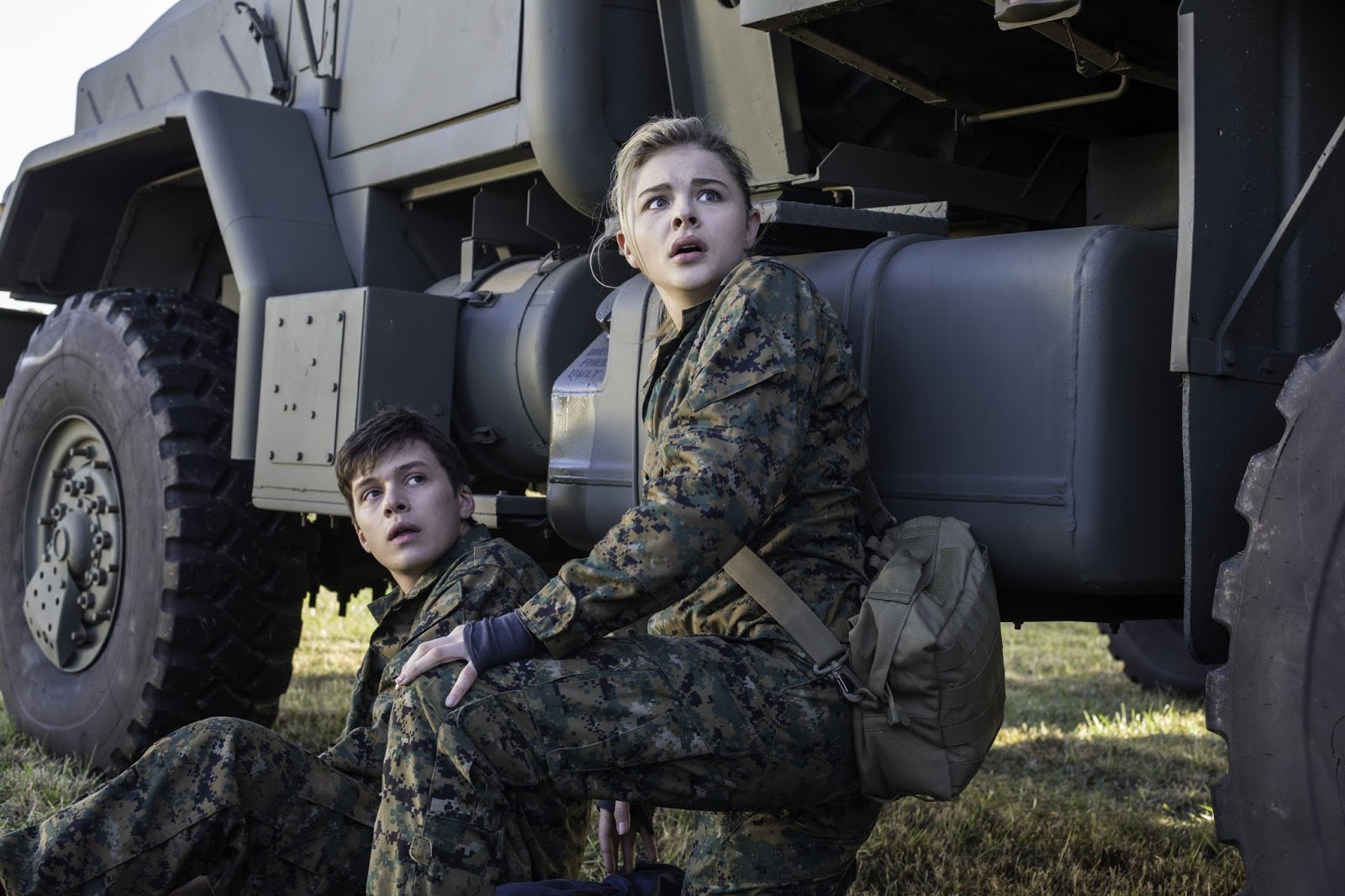 Many of Robinson’s scenes put the actor opposite Liev Schreiber, an intense, highly charged actor. But the veteran says that the young actor was up to the task. “As actors, we work so hard on our own, and we come into a scene with our own ideas. What’s really exciting is when another actor completely redefines the scene for you, and that happened for me with Nick,” says Schreiber. “I assumed that I knew better, because I was older. But I was really impressed that he had his own take, and that it had nothing to do with what I was doing. In fact, his take was actually a little more interesting to me, and that’s exciting and encouraging to see.”