In 2007, “Alvin and The Chipmunks,” a global phenomenon to generations of fans, became a live action/CGI motion picture event with a contemporary comic sensibility. In the holiday season blockbuster, which grossed over $350 million worldwide, songwriter Dave Seville transformed singing chipmunks Alvin, Simon and Theodore into pop sensations — while the out-of-control trio laid waste to Dave’s home, wreaked havoc on his career, and turned Dave’s once-orderly life upside-down.

Right after the hit debut of the franchise’s first film, it became inevitable that a “Squeakquel,” and “Chipwrecked” followed through from one exciting adventure to another. This January 2016, the loveable trio of Chipmunks that includes Alvin, Theodore and Simon, along with their guardian and father figure Dave Seville (played by Jason Lee), are back for a whole new adventure for today’s highly-adventurous generation in “Alvin and The Chipmunks 4: The Road Chip.” 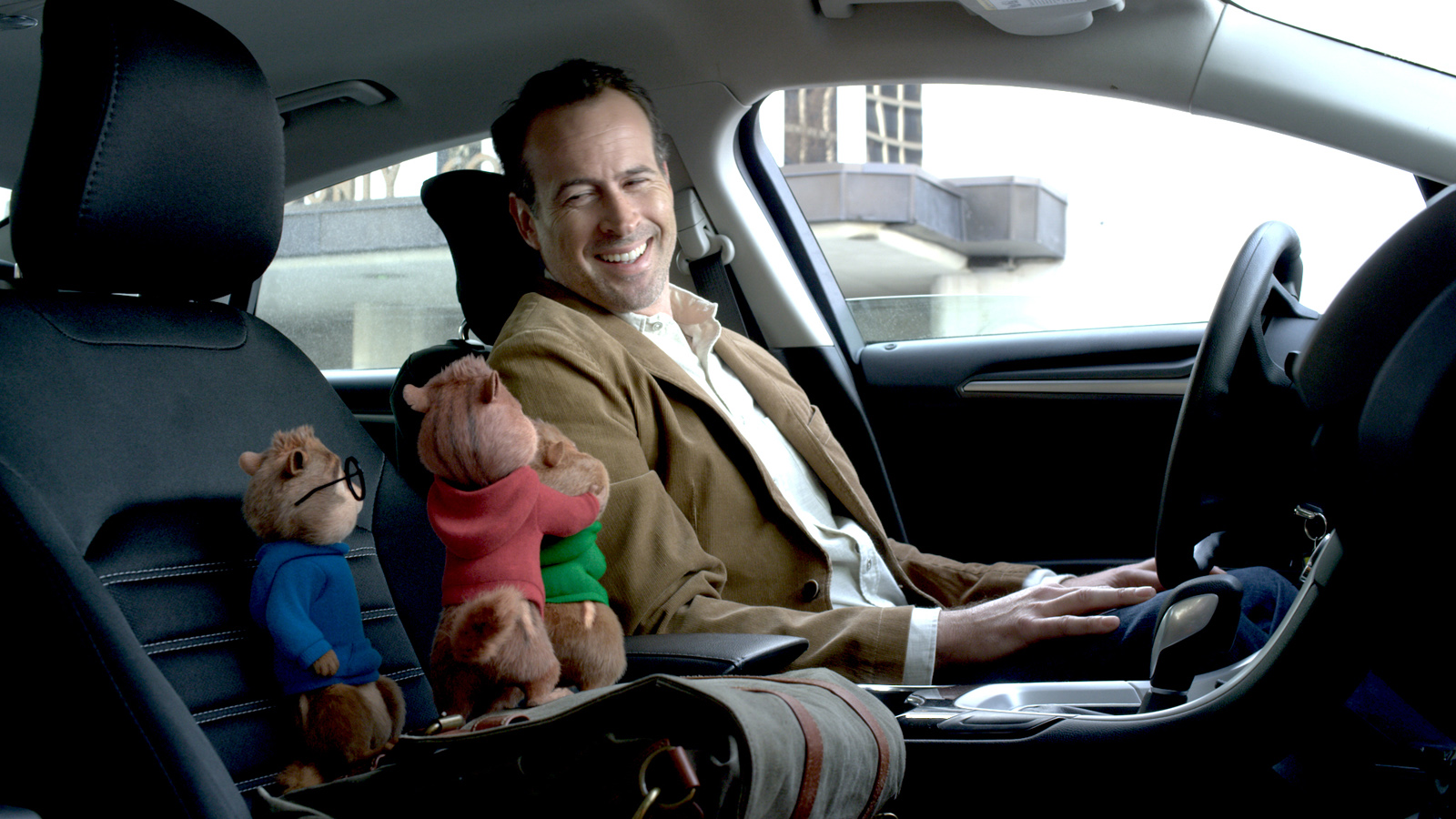 In “Alvin and The Chipmunks 4: The Road Chip,” Dave’s career as a musical artist manager has taken off, thanks to the Chipmunks. He also has an exciting new client – a rising young pop star, named Ashley, played by actress/singer/author/model Bella Thorne (“My Own Worst Enemy,” “Shake It Up”). Despite her popularity, Ashley has remained “sweet and down to earth,” says Thorne. For example, she notes, “When we meet Ashley, she’s being stormed by paparazzi, but she makes sure that the ‘Munks aren’t trampled.” Ashley also provides emotional and musical support to the ‘Munks when they reunite with Dave in Florida.

Dave’s life takes an additional turn, thanks to Samantha (she prefers “Sam”), an ER doctor (Kimberly Williams-Paisley) with whom he’s enjoying a blossoming romantic relationship. In fact, Dave and Sam are growing so close that the ‘Munks are beginning to wonder if he’s about to pop the question.

While Dave is busier than ever, he has opted to temporarily sideline the boys, so they can live as “normal” a life as possible. “Dave is bit more comfortable with the idea of everything being as normal as possible,” says Lee. Dave is also becoming more of a parent to the boys, a big step forward from serving as their beleaguered guardian. “The parenting moments are important to the evolution of this franchise,” notes Becker. 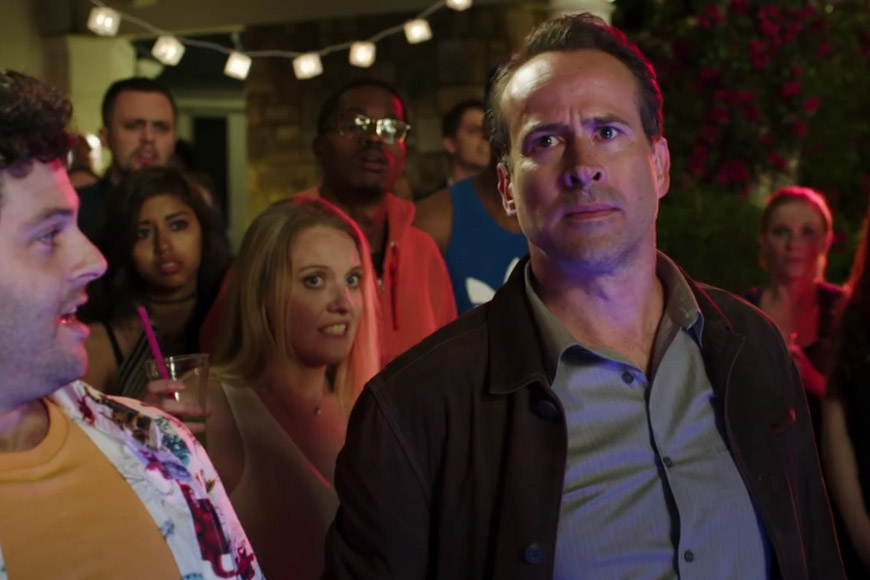 Director Walt Becker did ensure that a key presence in all the Alvin films — Jason Lee, as Dave Seville – was back for The Road Chip. “It was important to bring back Jason because not only is he terrific in the “Alvin and The Chipmunks” movies, his presence helps gives this film a strong emotional connection.”

Lee calls this connection to the story’s characters and its myriad fans, the “Dave Factor.” He says, “It’s amazing when I’m with my kids, and their friends will come up to me and ask, ‘Are you Dave?’ And they’re super-smiley. That’s worth so much to me.”

But in the Seville/Chipmunks household, striving for normalcy, and actually achieving it are, well, a continuing challenge. The boys miss their status as pop star icons and aren’t shy about letting Dave know about it. Moreover, Dave’s frustration with his young charges continues to bedevil him, and fans will rejoice that his signature manifestation of said frustration – a full-throttle bellowing of “Alviiiiin!!!” – will again tax Dave, as well as the Dolby-ized sound system of your local theater. “That yell is just kind of second nature, now,” says Jason Lee, “for me and for Dave.”

“Alvin and The Chipmunks: The Road Chip” opens January 20 in cinemas nationwide from 20th Century Fox to be distributed by Warner Bros.

Justice Has a Bad Side in First Trailer of “Suicide Squad”