“Brooklyn,” a frontrunner at the upcoming major film awards such as the Golden Globes and Oscars follows the love and coming-of-age story of story of Eilis Lacey (Ronan), An Irish immigrant must choose between two men, two countries and two destinies in a story of departures, longing and slow-simmering romance, tracing the unexpected journey of a young girl becoming a woman in America. Through the film’s contemporary lens, the story reels back to the refined rhythms of the 1950s as a post-WWII wave of newcomers was arriving on U.S. shores in search of prosperity. 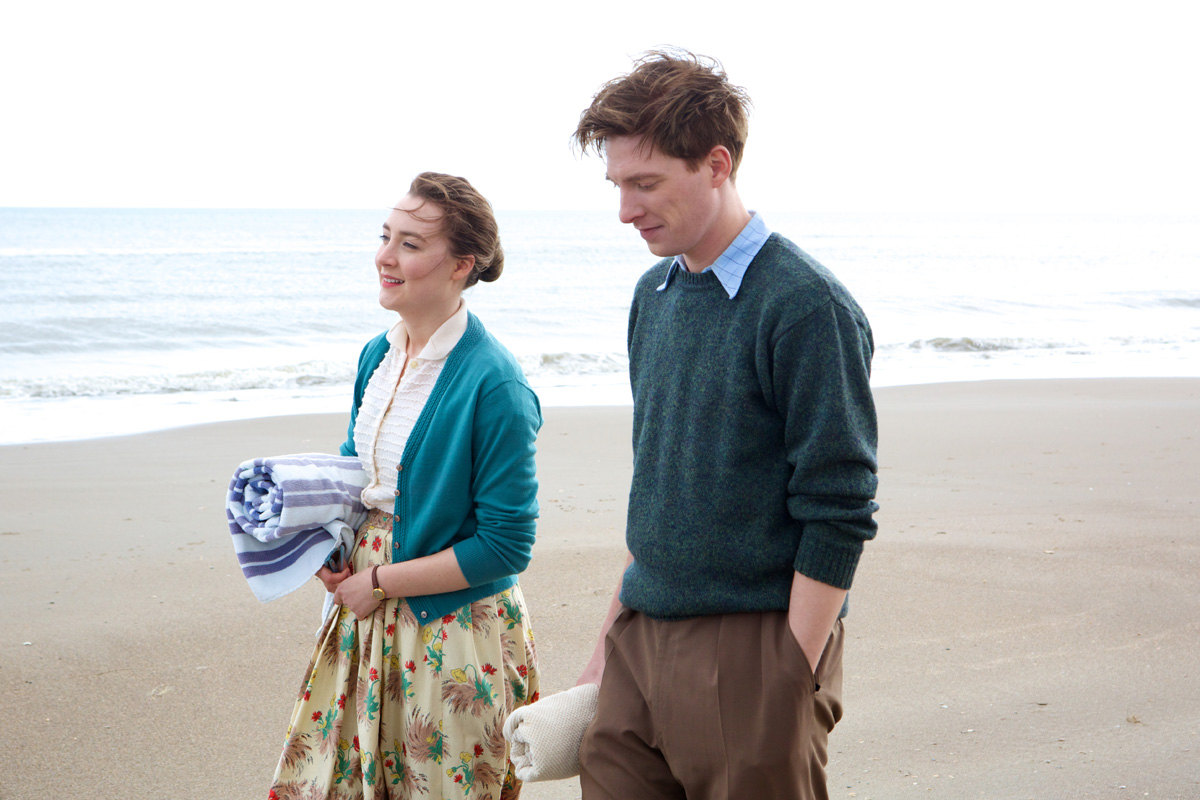 Eilis has lived her whole life in tiny Enniscorthy, Ireland – where everyone knows everyone else’s business and then some — when she is swept away to America, thanks to her sister, who wants to see her flourish. She arrives into the diverse tumult of Brooklyn already homesick, feeling like an exile. But as Eilis dexterously learns to adapt to life as a New Yorker, she meets a funny, sweet, charismatic suitor determined to win her devotion. Just as she seems on the verge of beginning a new life, a family tragedy brings her back to Ireland where she is pulled back into the life she left behind … and a decision that could affect her future forever.

Caught between two different calls to her heart, Eilis confronts one of the most breathtakingly difficult dilemmas of our fluid modern world: figuring out how to merge where you have come from with where you dream of going. 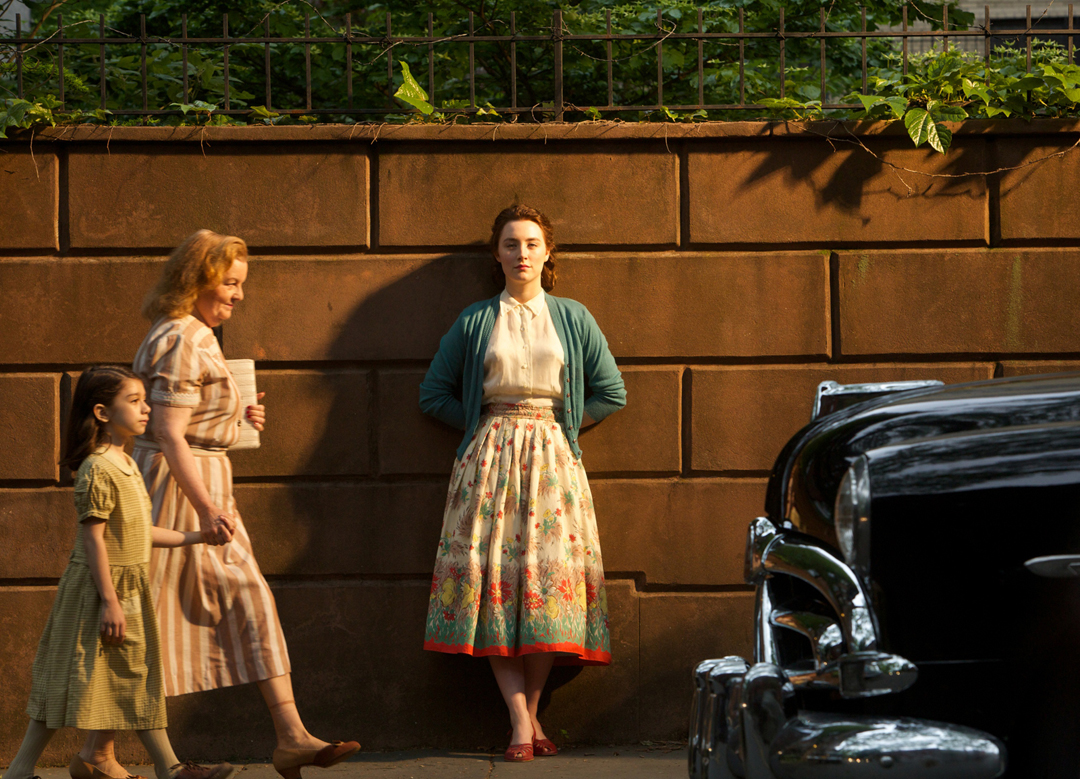 “Brooklyn” director John Crowley, best known for the BAFTA-winning drama “Boy A,” seems to have immediate insight into the material –since he, too, is an Irishman living outside Ireland, in his case having left his birthplace for England. To Crowley, “Brooklyn” also evinces a modern conception of love. “It’s a story that says love is complicated,” he muses, “and that the heart isn’t necessarily loyal to just one person; it can perhaps, unlike a head, conceive of loving two people simultaneously. Eilis’ choice between two men is also a choice for what kind of life she wants to lead. It costs her a lot emotionally, yet the only way for her in life is to keep moving forward. Love in this story is a very real force that can potentially be destructive or liberating depending on which way it bounces.”

Ronan says she felt an immediate, almost uncanny, affinity for Eilis as soon as she read the script. “Nick Hornby (screenwriter) isn’t from Ireland, yet he managed to completely capture the spirit of the country. The writing was so beautiful, and so beautifully subtle,” she comments. “It felt close to my heart because it was about my people. It was the journey that my parents went on back in the ‘80s; they moved to New York and went through all these same things, even though it was a different era. The biggest hurdle anyone goes through in life is leaving the security of your family and your friends behind for something new.” 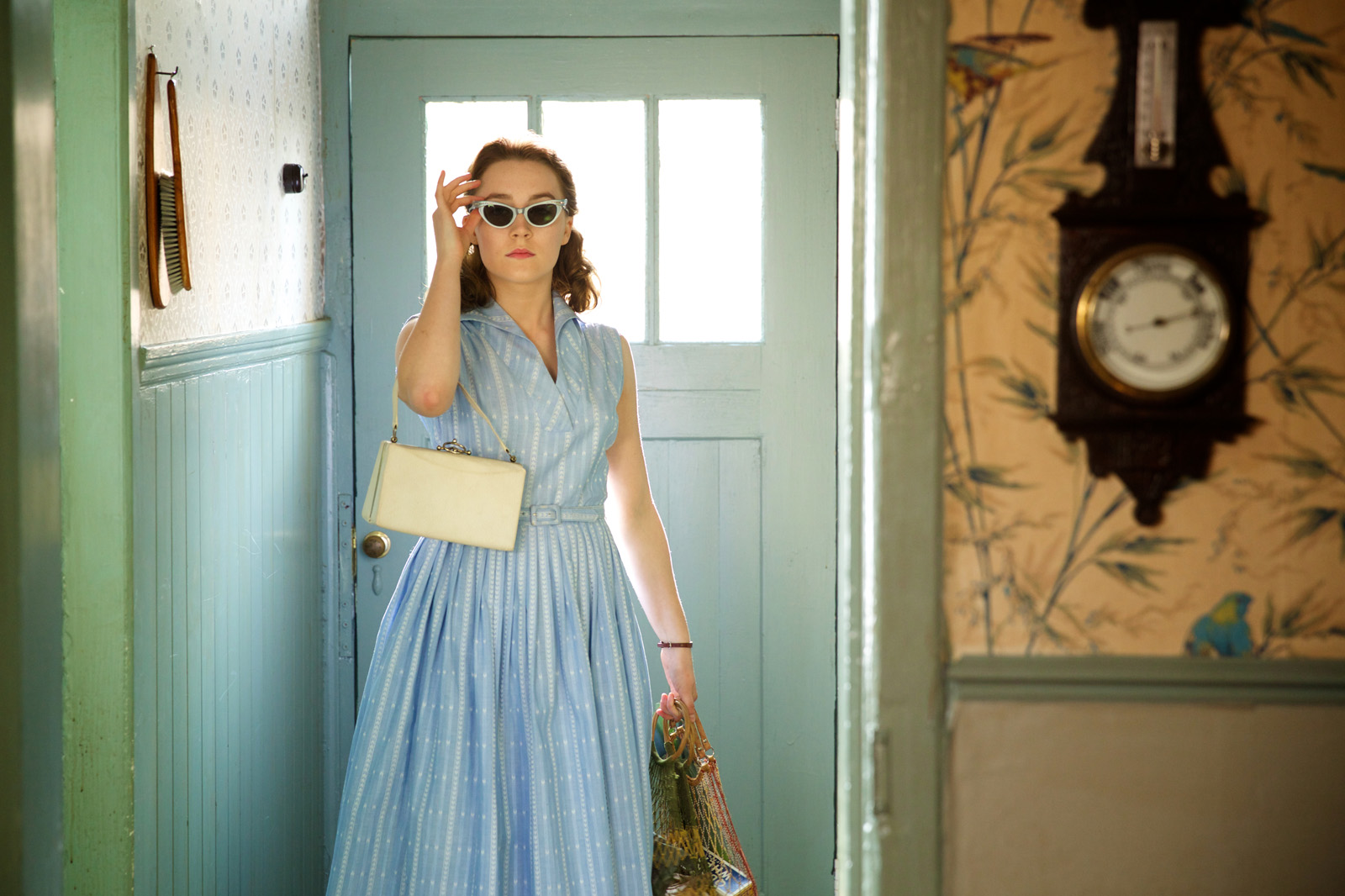 “Brooklyn” opens exclusively in Ayala Malls Cinemas nationwide on January 27. Log on to www.sureseats.com for advanced ticket purchase and schedule.