An all-new cast is about to experience the road trip of their lives in the family movie “Diary of a Wimpy Kid: The Long Haul” based on the bestselling young adult book series by Jeff Kinney.

In the latest movie “Diary of a Wimpy Kid:The Long Haul,” Greg Heffley convinced his family to attend their grandmother’s 90th birthday party. Unknown to his parents, Greg just wants to attend a gamers’ convention nearby their grandmother’s house and soon, the trip goes hilariously off-course. 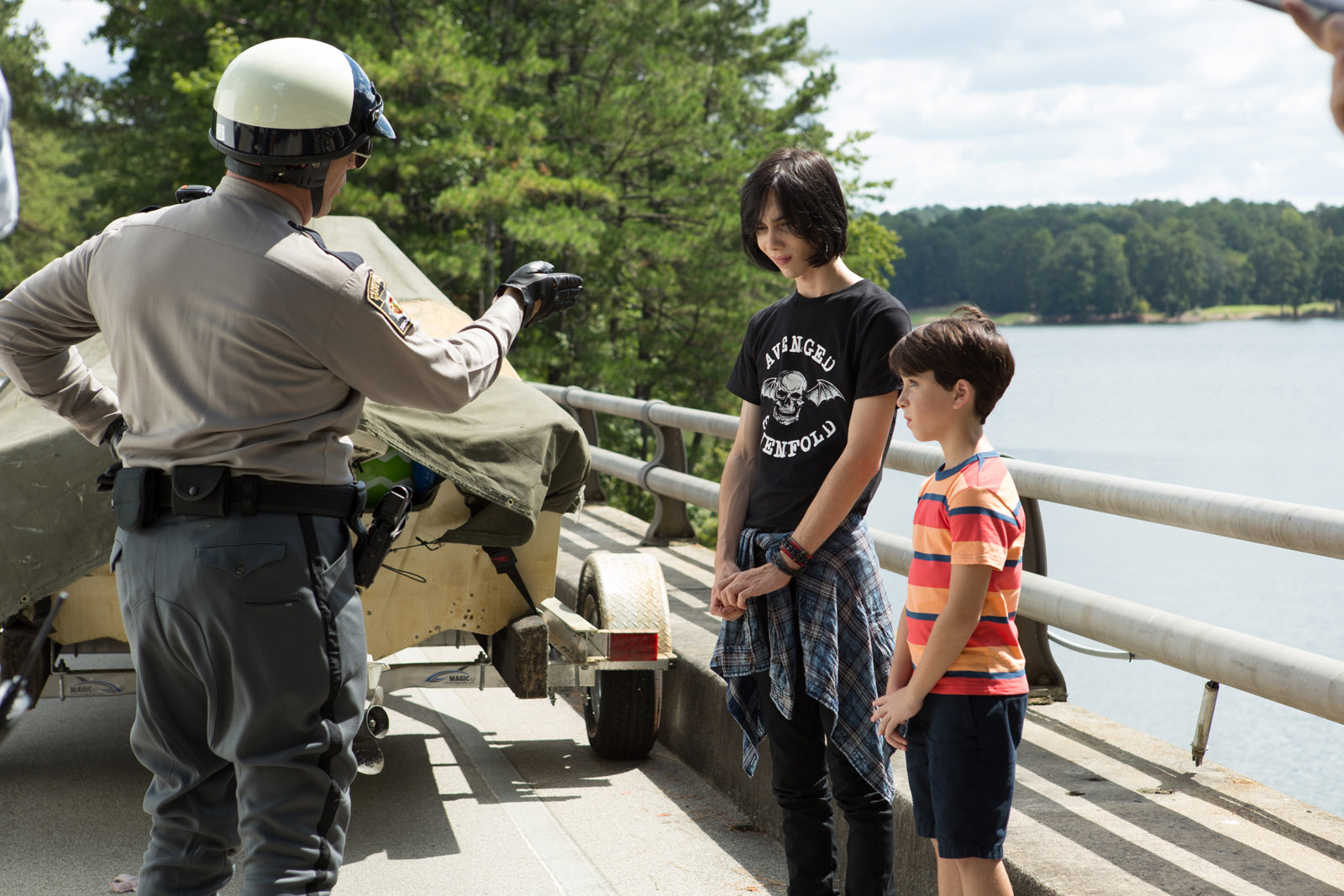 The all-new cast includes Alicia Silverstone, Jason Ian Drucker, Charlie Wright, Owen Asztalos and Tom Everett Scott directed by David Bowers. Author Kinney said that the latest movie will take on a very timely theme, one that “every family is talking about” particularly the tension between gadgets time and real family time. “This is a chance for us to tell the contemporary family’s story and to do it in a humorous way,” said Kinney.

“When Alicia Silverstone’s name was first floated, it caused quite a stir,” said Kinney. “Most people know her from ‘Clueless,’ but when I think of her, I remember her as a teenager in the Aerosmith videos from the ‘90s. Then you do the math and you realize, oh, yeah, she’s actually the right age for the role. I guess we all kind of grow up.”

Alicia Silverstone, known for the unforgettable “Clueless” movie said, “The Wimpy Kid books and films have brought such joy to so many families. I am thrilled to be joining the world Jeff Kinney has created.” 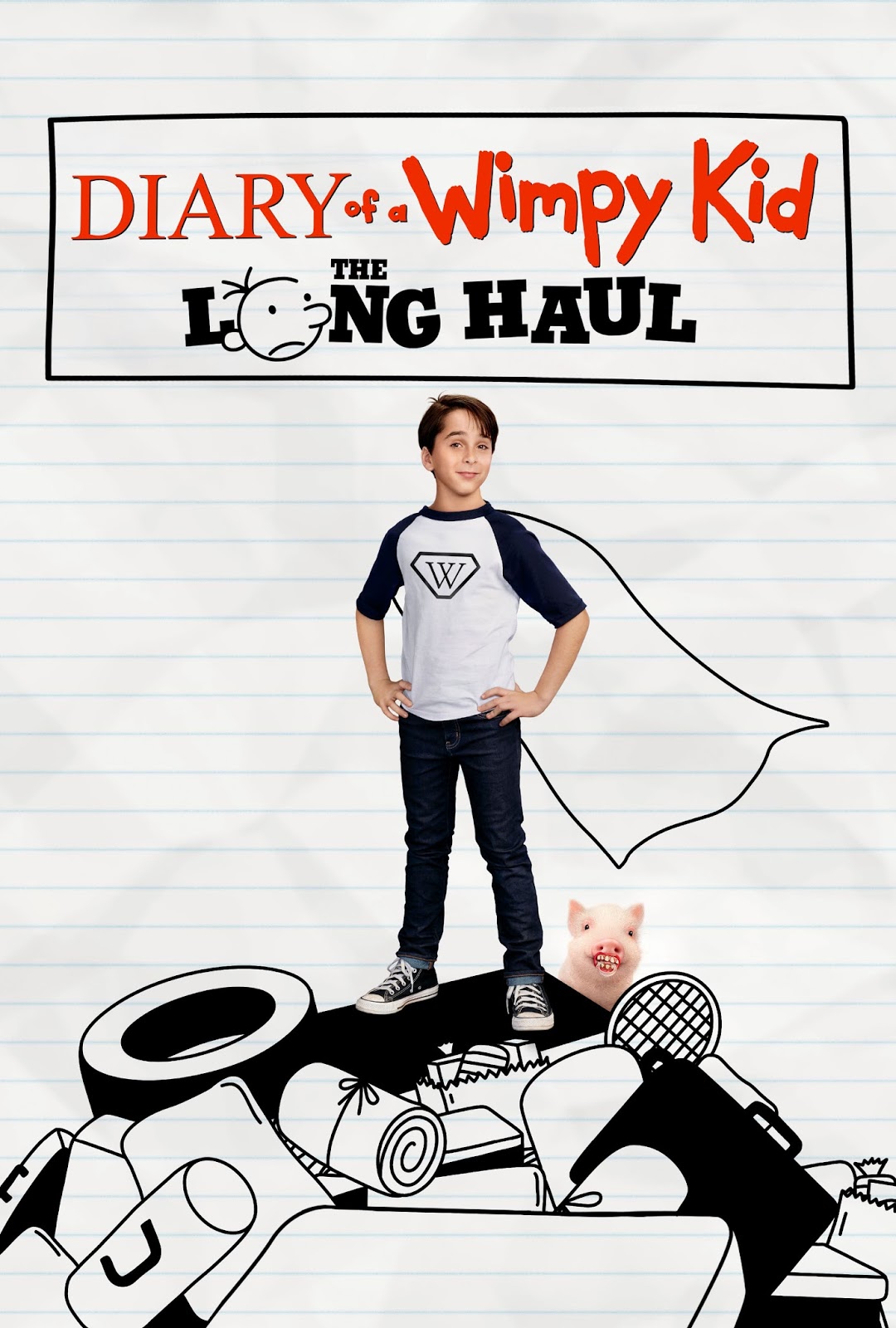 “Diary of a Wimpy Kid: The Long Haul” opens May 17 in cinemas nationwide from 20th Century Fox to be distributed by Warner Bros.

Emilia Clarke Finds Love in “Me Before You”