Columbia Pictures’s “The Walk,” the new motion picture event from Academy Award® winner Robert Zemeckis, will be shown in IMAX 3D cinemas in the Philippines starting October 14, simultaneous with big-screen digital 3D and 2D theaters across the country. Watch the film’s IMAX trailer below.

Twelve men have walked on the moon. Only one man has ever, or will ever, go where “The Walk” will take moviegoers. “The Walk” tells the true story of Philippe Petit, the young dreamer who dared the impossible: an illegal wire walk between the World Trade Center towers. Last August 7, 2015 is the 41st anniversary of the astounding event, now being brought back to vivid life in the third act climax of the film.

With innovative photorealistic techniques and IMAX® 3D wizardry, “The Walk” is genuine big-screen cinema, a chance for moviegoers to viscerally experience the feeling of reaching the clouds. It is also one of the rare live-action films that is a PG-rated, all-audience entertainment for moviegoers 8 to 80 – and a true story to boot. It is unlike anything audiences have seen before, a love letter to Paris and New York City in the 1970s, but most of all, to the Towers of the World Trade Center. 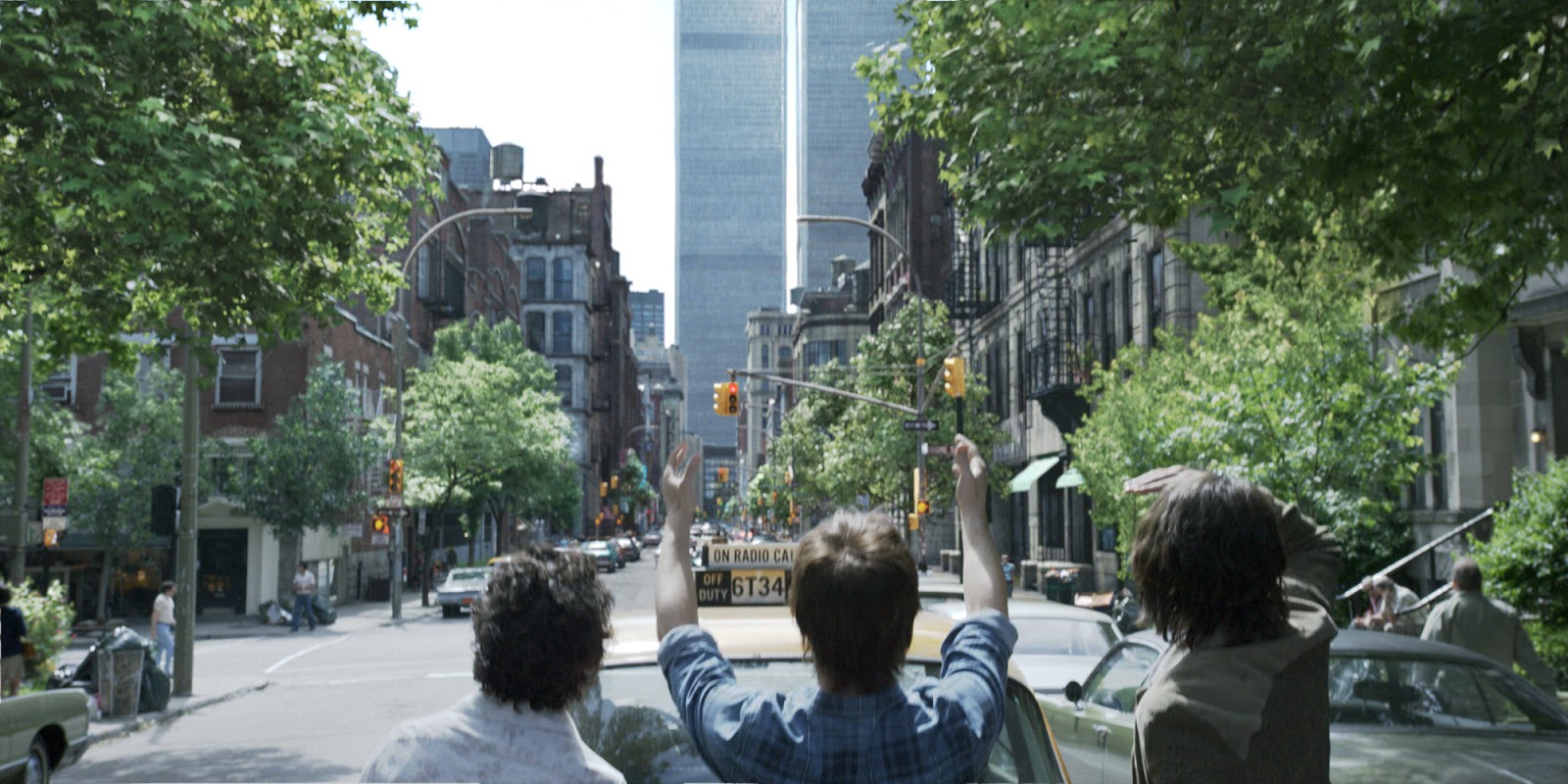 Greg Foster, Senior Executive Vice President of IMAX Corp. and CEO of IMAX Entertainment, said, “We’re excited to be part of Sony’s release for `The Walk,’ which was designed for and makes brilliant use of IMAX 3D. No one understands IMAX better than our longtime partner Bob Zemeckis – he is an artistic genius who uses all of his expertise to give audiences an edge-of-your-seat thrill that will make moviegoers feel like they are out on the tightrope themselves. We’re excited that our audiences will have the chance to see it first.”

The film would not have been possible without the real Philippe Petit, who says that the film is a highly accurate portrayal of his real-life coup. “I have seen many a masterpiece by Robert Zemeckis, and this one of course is different to me, because it involves part of my life,” says Petit. “I must confess, I was on the edge of my seat – not just for the wire walk, but for the whole adventure. Seeing the movie in IMAX 3D, I was transported back there on that day August 1974. It’s my story, I know it well, and I know how it ends – and yet I was secretly thinking, ‘Well, I hope these guys make it!’ 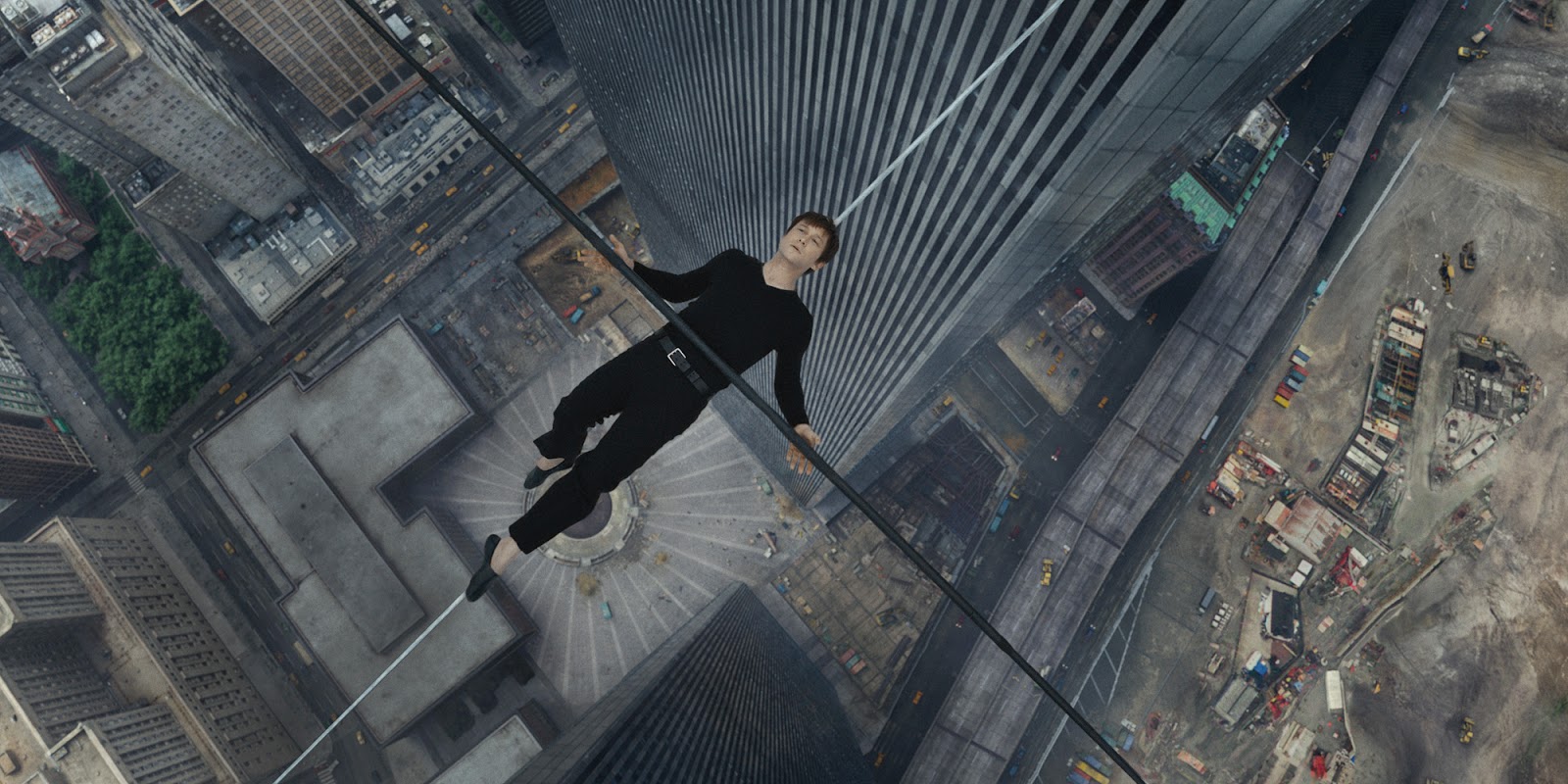 Now, if by the power of a magnificent movie, I could be transported in the most important day of my life, imagine millions of people watching the film. For the first time in the history of cinema, they’re going to actually be on the wire with me. This is a beautiful movie and I completely love what I saw.”

The Critics Agree: “Split” Brings Shyamalan Back to Fine Form