Peter is a mischievous 12-year-old boy with an irrepressible rebellious streak, but in the bleak London orphanage where he has lived his whole life those qualities do not exactly fly. Then one incredible night, Peter is whisked away from the orphanage and spirited off to a fantastical world of pirates, warriors and fairies called Neverland. There, he finds amazing adventures and fights life-or-death battles while trying to uncover the secret of his mother, who left him at the orphanage so long ago, and his rightful place in this magical land. Teamed with the warrior Tiger Lily and a new friend named James Hook, Peter must defeat the ruthless pirate Blackbeard to save Neverland and discover his true destiny—to become the hero who will forever be known as Peter Pan.

Though the character was created more than a century ago, Wright says, “This is Peter Pan for 2015, a complete reframing of the story as we all know and love it. It’s Peter’s origin story and a classic hero’s journey set in a big, beautiful, bold world.

“I really just wanted to make an exciting, entertaining film, and have as good a time as possible doing it,” Wright conveys. “It’s a pleasure making a film for kids because you can free yourself of too much seriousness. It’s a mad world we’ve created, full of color and texture and strange, wonderful images that hopefully feel like they’ve come from a child’s imagination.”

With author J.M. Barrie’s classic tale as the primary inspiration behind the story, Wright says he embraced the author’s “sense of strangeness. It’s a very odd book. It doesn’t underestimate children’s intelligence; there are no ‘goodies’ or ‘baddies,’ everyone is flawed, even Peter. I loved the duplicity of all the characters.” 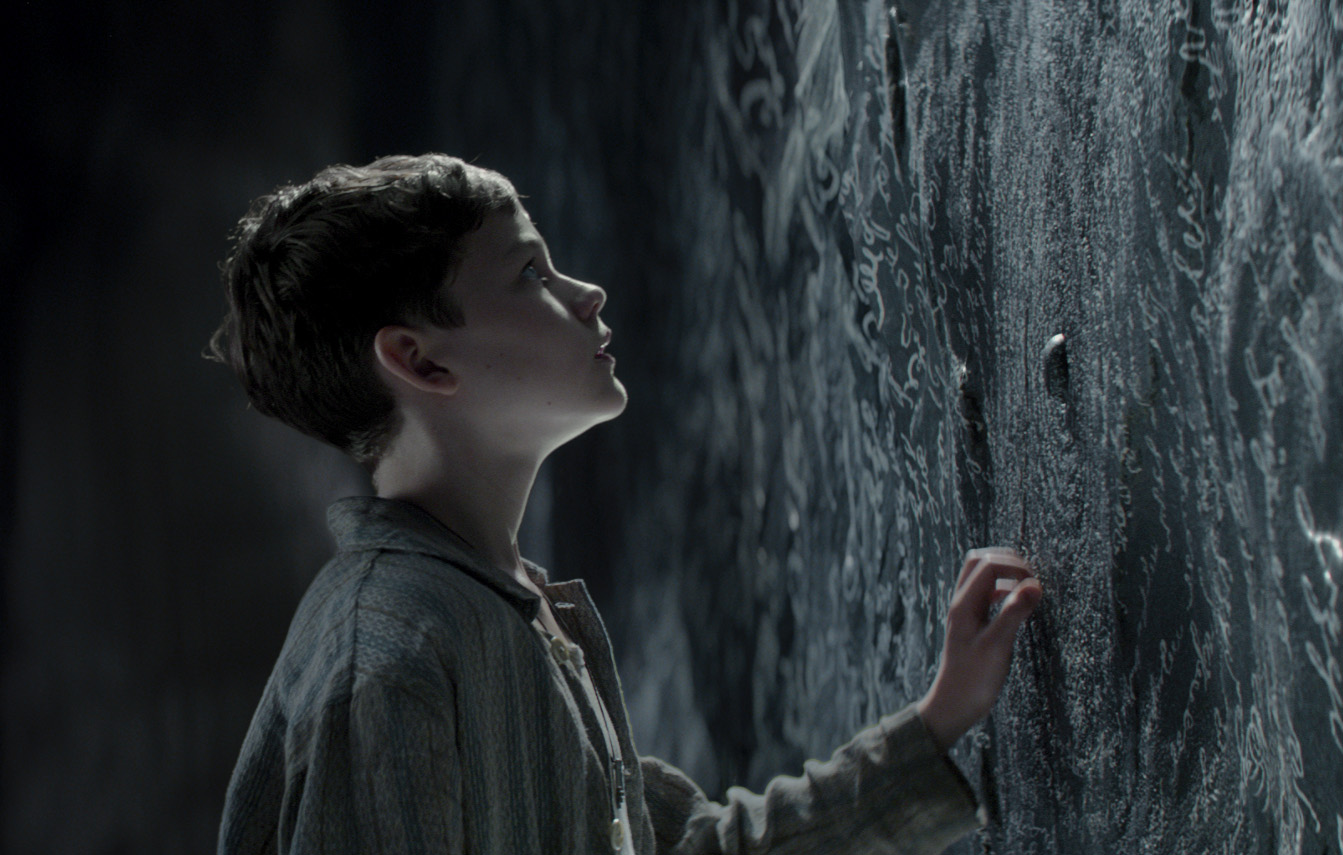 Jason Fuchs, who wrote the original screenplay, was taken by the character at an early age—an enthrallment that never left him. “When I was nine years old, I was on a Peter Pan ride with my dad and we got stuck in a flying pirate ship over a miniature London,” he recalls. “It was literally the best 25 minutes of my life, up there with LED stars twinkling above us and Peter and Wendy flying five feet away.”

Those moments engendered the youngster with questions he would spend years hoping to answer. “At the time, I kept asking my dad, ‘How did Peter get to Neverland?’ ‘Why can he fly?’ ‘How did he and Hook meet for the first time and why do they hate each other so much?’ I read the original book in search of answers, but found only hints, and I always thought it would be great to make a movie that told the full story, that answered at least some of the questions I had that day.”

“I’d never read a script like Jason’s, and I’ve read a lot of scripts,” Wright says. “But this one had a heart to it that I hadn’t really found in others for movies of this scale. And I have a son, so I really wanted to make this movie for him.”

Drawing on a line in the book about Hook training under Blackbeard, Fuchs expanded the role of the infamous pirate, making him Peter’s prime nemesis in the script and Hook a younger, two-handed adventurer looking for a way out of Neverland who realizes Peter might just be the ticket.

To create the landscape he envisioned, Wright opted to build much of the world of “Pan” on practical sets, in order to provide not only a sense of realism for his actors, but, in an effort to reaffirm the childlike environs of Neverland and give them an actual playground to, well, play in. In England, the cavernous stages of Warner Bros. Studios Leavesden and hangars at Cardington Studios provided enough space to service everything from the bleak London orphanage to Blackbeard’s vast quarry to the Neverwood and the natives’ Tree Village, to two full-size pirate ships, a mermaid lagoon, and more.

Wright offers, “The scale of our sets allowed Neverland to feel real and our incredible cast to come to work every day ready to play pirates, warriors, adventurers—everything we do as kids in our own minds, but in a physical setting that makes it a real adventure, in a kind of 3D, kaleidoscopic world of color.”