BURBANK, Calif. (Oct. 7, 2015) – Walt Disney Animation Studios’ “Moana” has found her voice following a worldwide search to cast the film’s title character. Native Hawaiian newcomer Auli’i Cravalho, 14, joins Dwayne Johnson in the big-screen adventure about a spirited and fearless teenager named Moana (voice of Cravalho) who, with help from demi-god Maui (voice of Johnson), sets out on a daring mission to prove herself a master wayfinder.

While hundreds of talented people from across the Pacific Islands were eager to try out for the role, Cravalho set her sights firmly on her sophomore year of high school. “I didn’t think I would have a chance,” she said. “When I was little, I used to dance around the house singing at the top of my lungs. In my mind, that was performing and I loved the feeling of it. But I never imagined being in a Disney movie, being Moana—representing my culture in that way.” 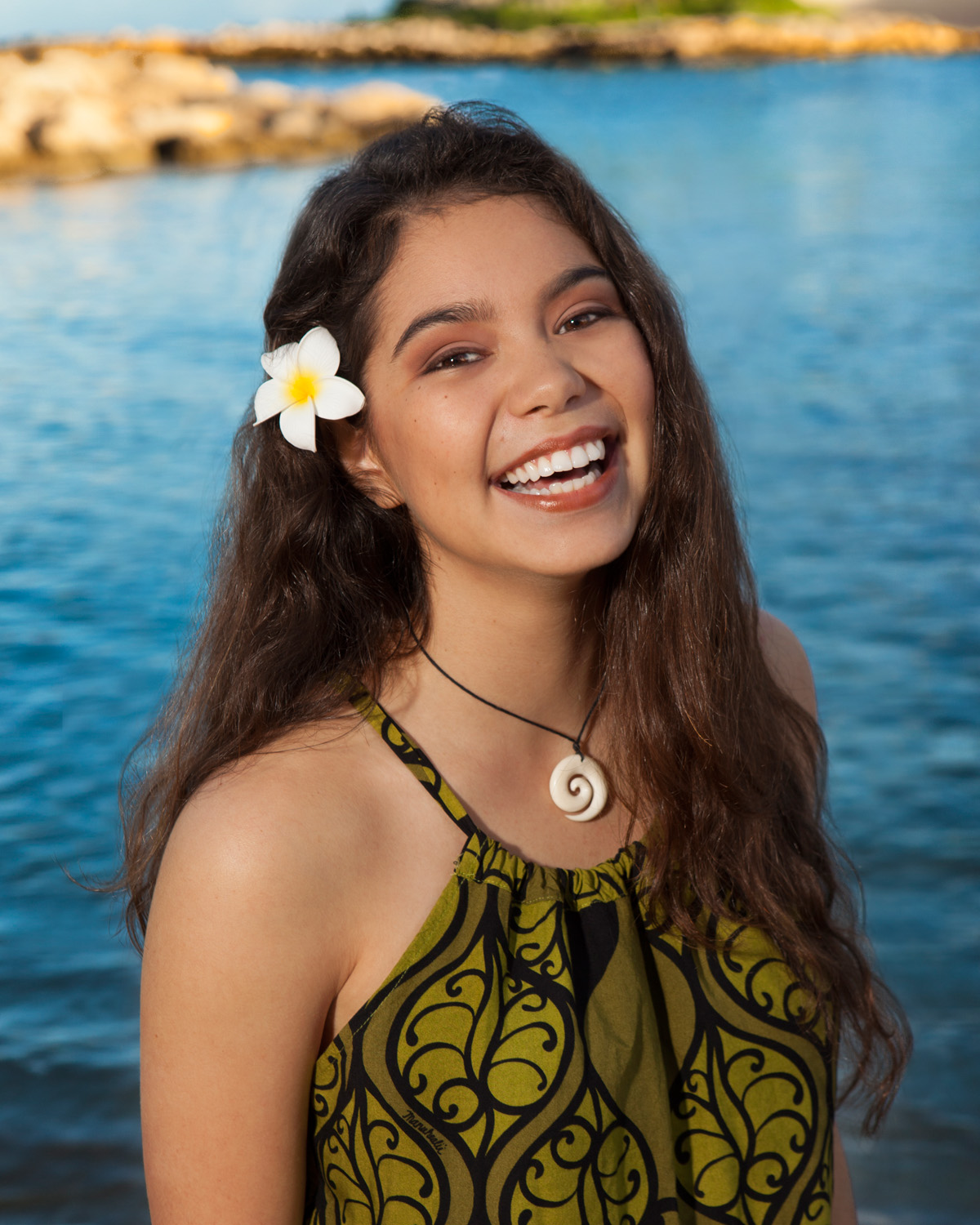 Fortunately, the film’s Hawai’i casting director remembered an unrelated audition Cravalho did as part of an a cappella group, which had been submitted for a talent showcase for a charity. Feeling the local teen would be perfect for the Disney role, she tracked her and her mother down and invited Cravalho to audition. “Her audition was fantastic – she was such a raw talent,” said producer Osnat Shurer. “Auli’i was among a small number of girls we brought back for a second round of auditions. Then we flew her and her mom over to audition at our studios in Burbank.”

“Auli’i demonstrated a certain fearlessness in her auditions and call-backs,” said director John Musker. “She has a playful, mischievous wit. She can project vulnerability, she doesn’t seem intimidated at all by the challenges ahead, and her Polynesian background has helped shape her connection to family, hard work and music. These are all qualities she shares with Moana.”
“Moana is a vibrant, tenacious 16-year-old growing up on an island where voyaging is forbidden,” added director Ron Clements. “But Moana has been drawn to the ocean since she can remember and is desperate to find out what’s beyond the confines of her island.” 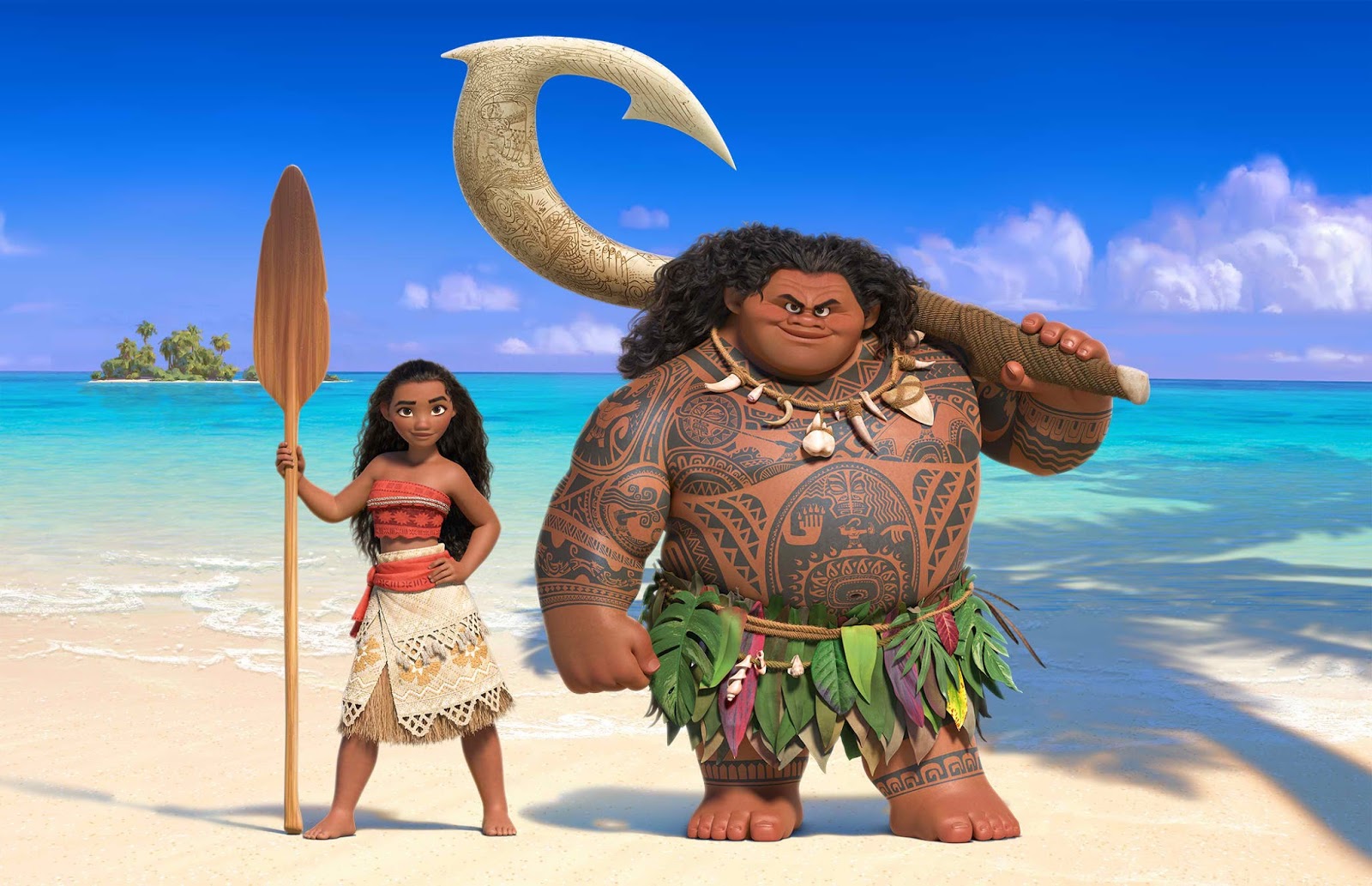 Cravalho has already started recording for the role.

Melissa Mccarthy: When The World Needs A New “Spy”