Just in time for the coming Halloween, Paramount Pictures has released the trailer for its upcoming teen-oriented horror comedy “Scouts Guide to the Zombie Apocalypse” which may be viewed below.

(A redband trailer is also available at https://youtu.be/FuKqbXSUN0M but may contain disturbing images.)

The trailer gives a goofy, gruesome look at three scouts bent on saving the world. But since they’ve been bullied before the apocalypse, a little revenge on their zombified enemies may not be a bad idea… 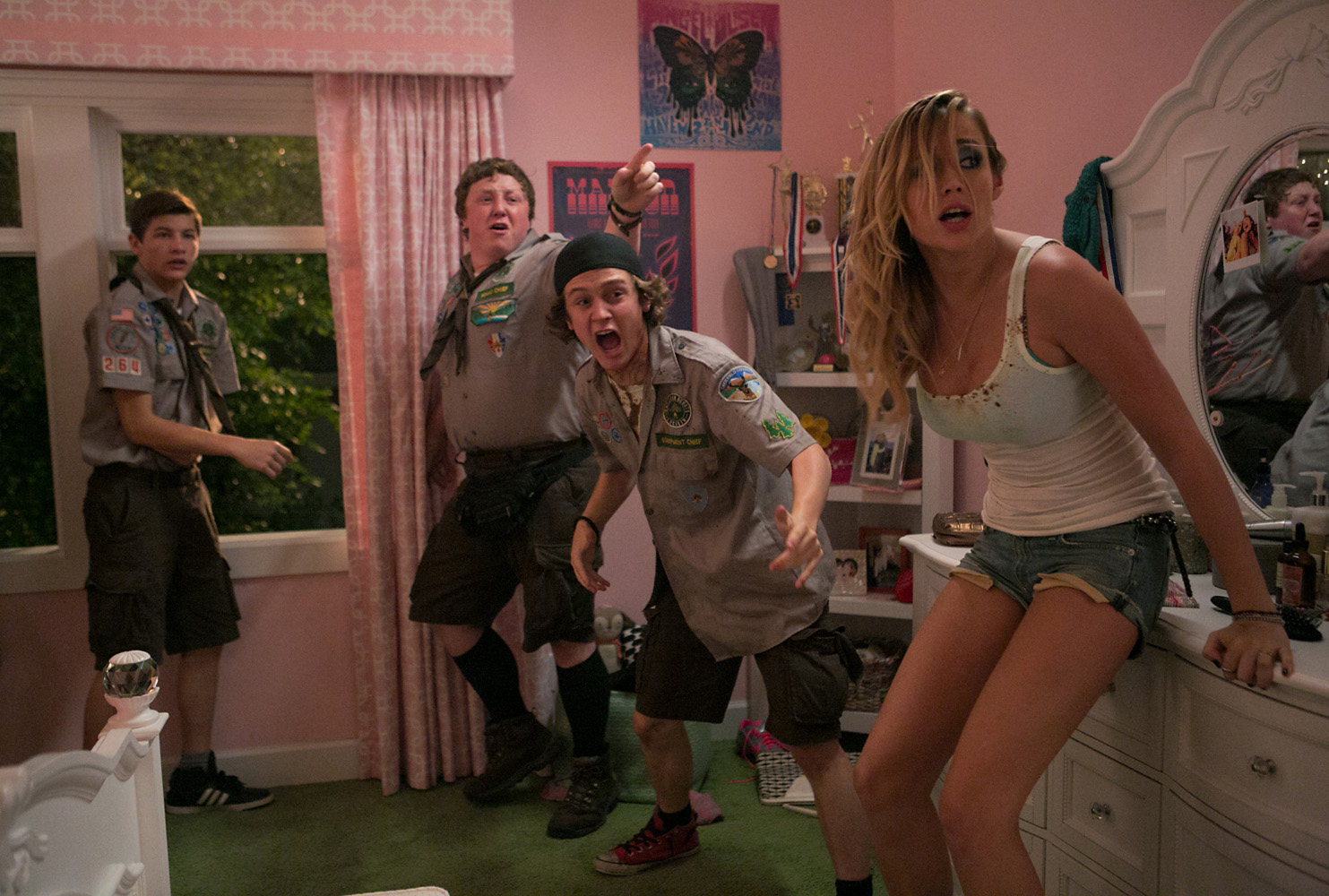 In “Scouts Guide to the Zombie Apocalypse”, three scouts and lifelong friends join forces with one badass cocktail waitress to become the world’s most unlikely team of heroes. When their peaceful town is ravaged by a zombie invasion, they’ll fight for the badge of a lifetime and put their scouting skills to the test to save mankind from the undead.

Opening across the Philippines on Nov. 11, “Scouts Guide to the Zombie Apocalypse” is distributed by United International Pictures through Columbia Pictures.

Disney Welcomes “Wreck-It Ralph” Back to the Big Screen for a...