Universal Pictures has released the new poster and trailer for its gripping, survival thriller “Everest.” The trailer may be viewed below.

Inspired by the incredible events surrounding an attempt to reach the summit of the world’s highest mountain, “Everest” documents the awe-inspiring journey of two different expeditions challenged beyond their limits by one of the fiercest snowstorms ever encountered by mankind. Their mettle tested by the harshest elements found on the planet, the climbers will face nearly impossible obstacles as a lifelong obsession becomes a breathtaking struggle for survival. 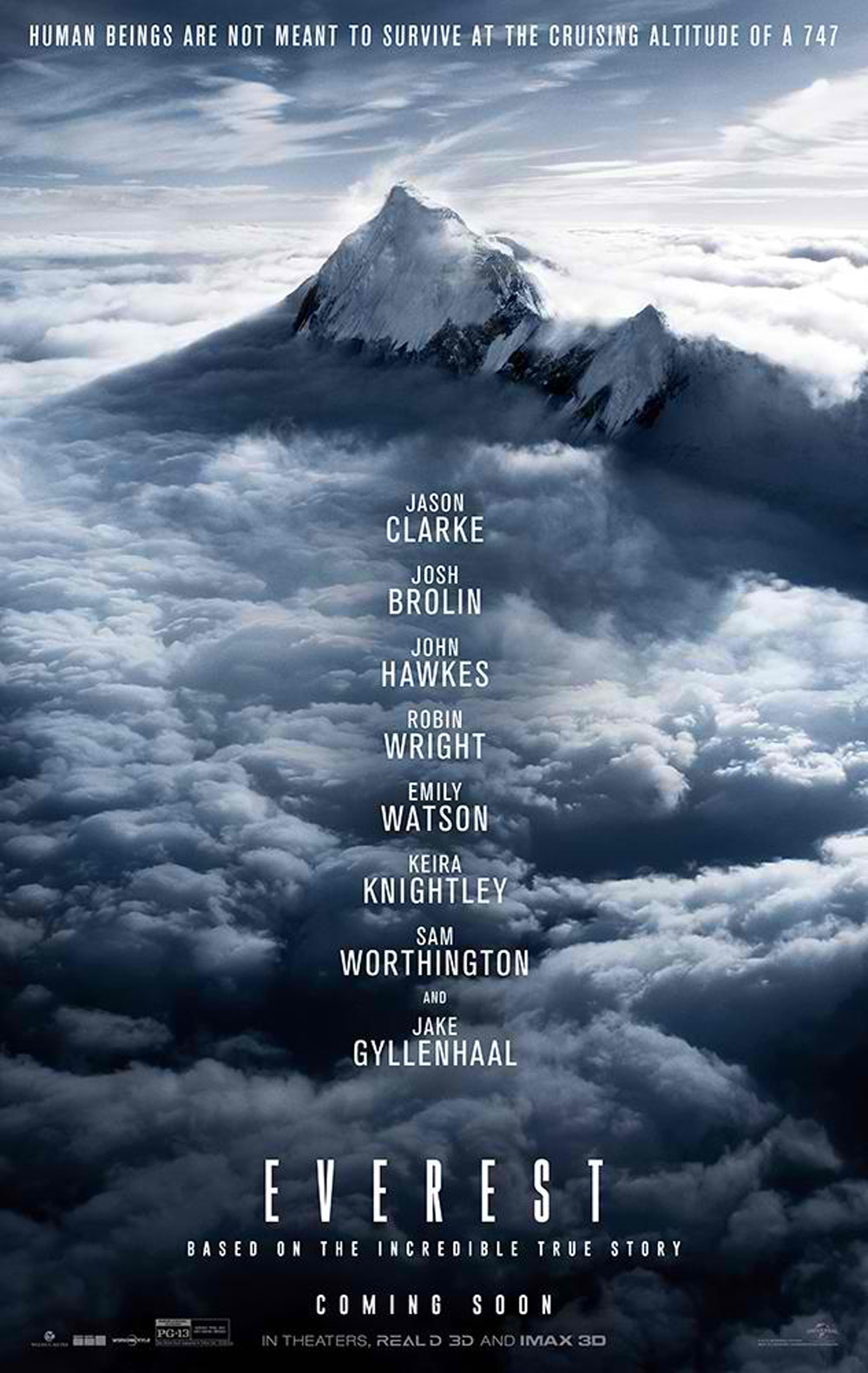 The film is adapted for the screen by Mark Medoff (“Children of a Lesser God”) and Oscar winner Simon Beaufoy (“Slumdog Millionaire”).

Opening across the Philippines on Sept. 16, 2015, “Everest” is distributed by United International Pictures through Columbia Pictures.