ReZirb
Home Entertainment Scooby-Doo and the Gang Return to the Big Screen in New Animated...

BURBANK, CA, August 17, 2015 – Fire up the Mystery Machine! Scooby-Doo and his crime-busting pals will soon embark on a brand new comedy adventure, as Warner Bros. Pictures prepares to bring the beloved Hanna-Barbera franchise back to theaters beginning September 21, 2018. 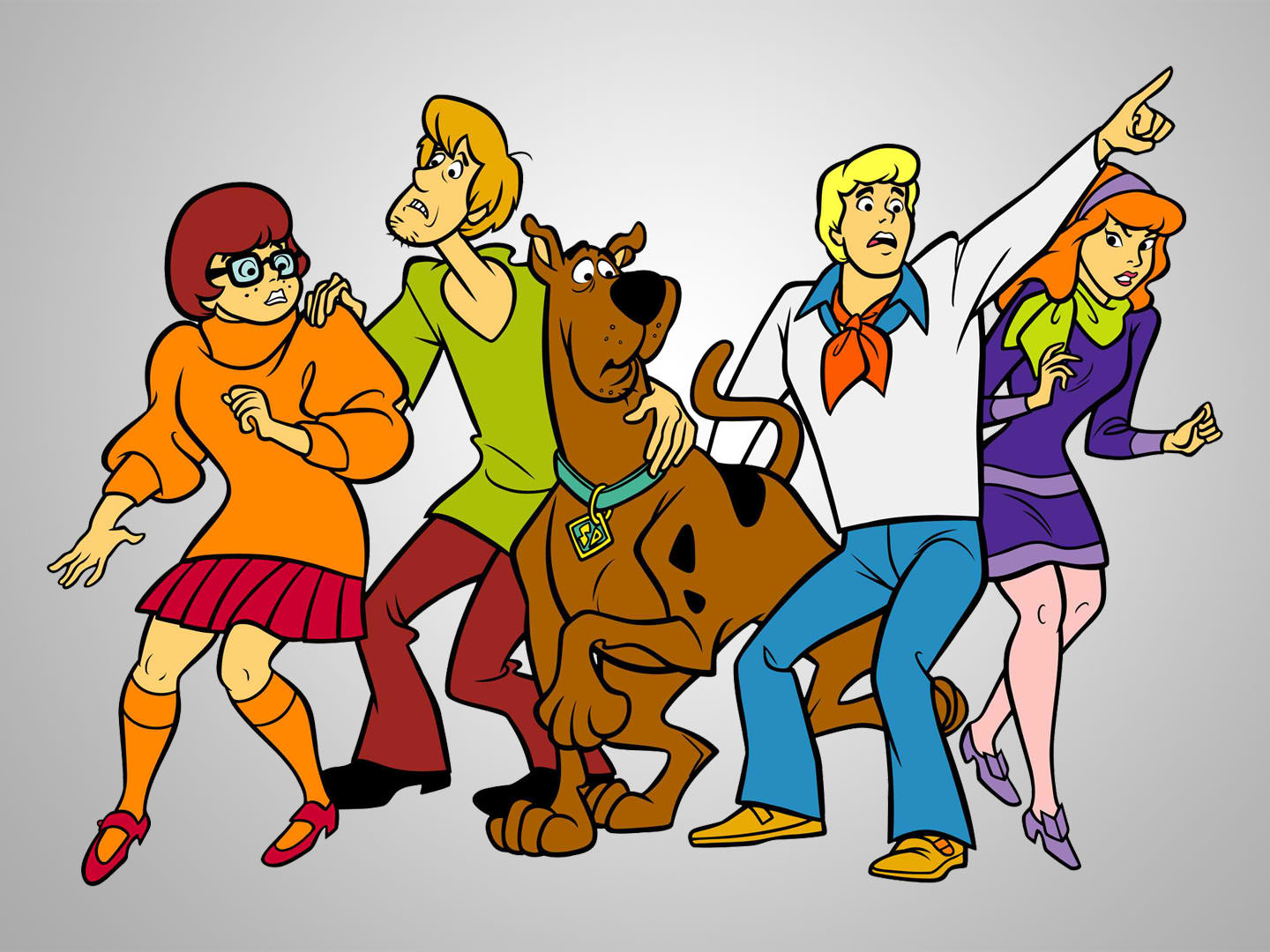 It will be directed by multiple Emmy Award nominee Tony Cervone (“Space Jam,” Cartoon Network’s “The Looney Tunes Show” and “Scooby-Doo! Mystery Incorporated”). Renowned animation visionary Dan Povenmire (“Phineas and Ferb,” “Family Guy”) will also bring his creative sensibilities to the production as an executive producer. The screenplay is by Matt Lieberman (“Dr. Dolittle: Tail to the Chief”).

The new Scooby-Doo feature will be a Warner Bros. Pictures presentation under the Warner Animation Group (WAG) banner.

In making the announcement, Silverman acknowledged, “Like countless fans, I have always loved the Hanna-Barbera cast of characters. As one of their most famous brand ambassadors, Scooby-Doo will take the lead in re-introducing this pantheon of enduringly popular animated stars on a grand scale with an exciting new movie.”

Said Fellman, “It’s always a treat to see Scooby-Doo on the big screen and to share his larger-than-life adventures with audiences. As anticipation grows throughout production, the movie’s mid-September release date should start the fall season with a burst of fun.”

Added Kroll, “It’s wonderful to be working with this talented and inspired team of filmmakers. We couldn’t ask for better producers than Charles Roven, Richard Suckle and Allison Abbate, who have such affection and respect for this property and know the Hanna-Barbera universe so well.”

Kwan Vandenberg further stated, “Scooby-Doo and his friends have the kind of universal appeal that reaches across cultures as well as generations. We expect this new take on the franchise to generate even more fans around the world.”