“Sinister 2” is the chilling sequel to the 2012 sleeper hit horror movie. In the aftermath of the shocking events in Sinister, the evil spirit of Bughuul continues to spread with frightening intensity. The new story is a scary, suspenseful race against time to save a family from falling prey to the madness, movies, and murder conjured by Bughuul and his foot soldiers, the ghost kids.

9-year-old twins Dylan and Zach Collins (portrayed by real-life brothers Robert and Dartanian Sloan) have been spirited away by their mother Courtney (Shannyn Sossamon of Wayward Pines) to a rural house in Illinois. The home and property are just isolated enough to evade Courtney’s estranged husband Clint (Lea Coco), who has abused her and Dylan. This protective mother is unaware that the house itself is marked for death.

“When considering making a sequel, I believe the most important thing is to get the author of the first movie involved. My biggest job at that stage is trying to convince the people who were smart enough to come up with the original idea, Scott Derrickson and C. Robert Cargill, to stay with it. While Scott’s schedule didn’t allow for him to direct Sinister 2 [as he had the original], he got involved in writing and producing it, so I felt we could move forward,” says producer Jason Blum.

A breakthrough for the screenwriters came when “we found a different point of view we could tell a new story from,” says Derrickson. “Sinister was a horror movie about watching horror movies, and that had more power than maybe I’d even intended. Whenever I see sections of the ‘home movies,’ they still creep me out. So these became even more of a conscious presence in the sequel; Bughuul’s stealing children’s souls and compelling them to make the kill films – those homicides through art – are a big part of the storyline in Sinister 2.”

Blum adds, “For the second movie, we knew that Bughuul had made such a powerful impression as the villain in the first movie, everyone wanted him back.”

Ciarán Foy was drawn to join the Sinister team as director of Sinister 2 because “this story is all about exploring the mythology behind Bughuul, beyond what was in the first movie.” Bughuul is back as the twisted visionary behind the nightmarish kill films, with the slayings caught on camera by the victims’ children whose souls he has conscripted. While expanding the mythology, Derrickson and Cargill also sought consistency by setting the story in another isolated home where horrible murder has occurred. 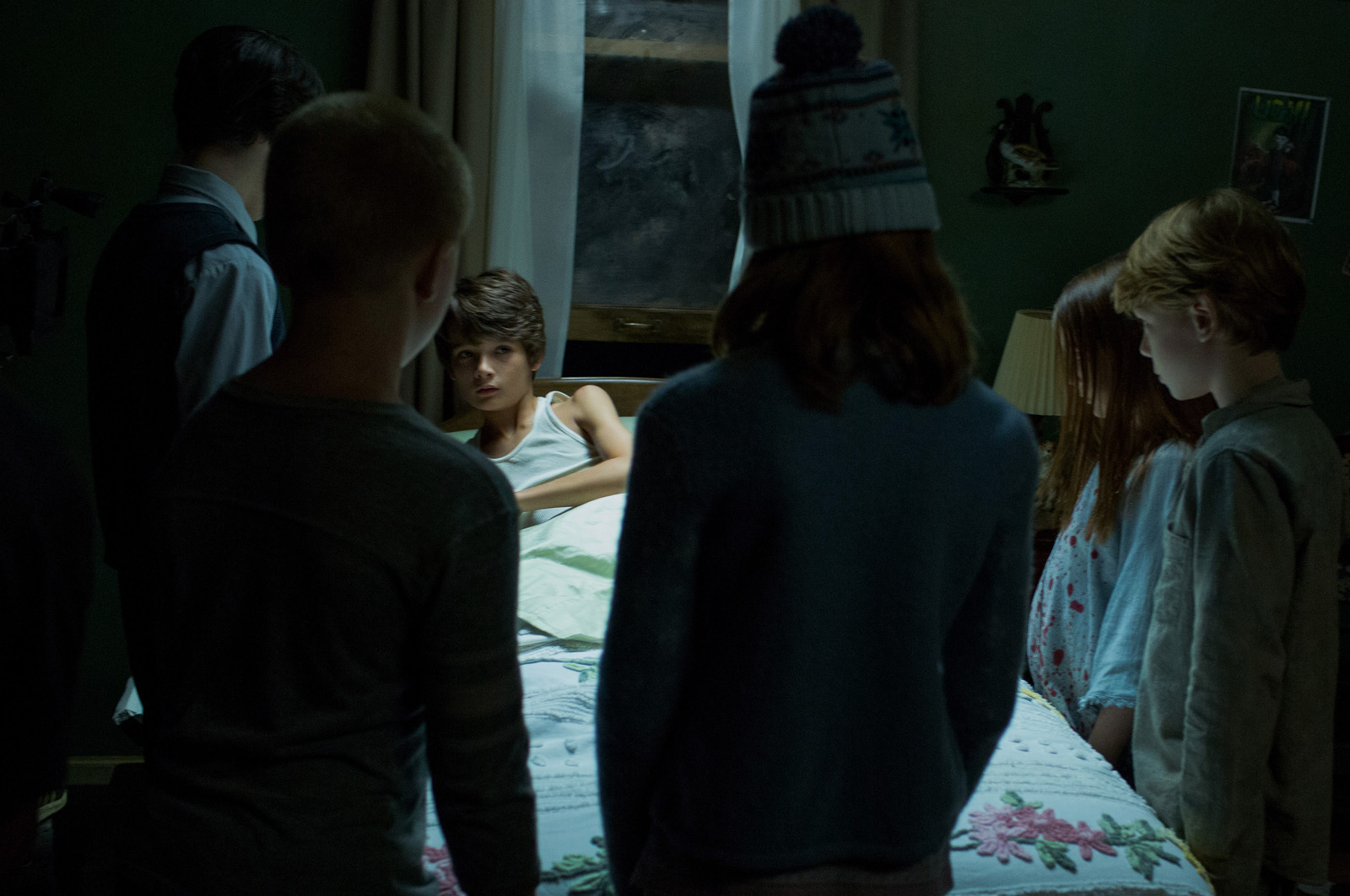 Derrickson reminds, “In the first movie, Ex-Deputy So & So – he went unnamed – figured out too late how Bughuul is out there doing these ghastly things. So & So is now trying to track down potential victims because he knows the pattern of how this entity, this pagan deity, chooses his victims.

“Sinister 2” comes out in cinemas this August 29 from Pioneer Films.

Jason Statham Takes Over as Main Villain in “Fast & Furious...