In “The Vatican Tapes,” a young woman named Angela begins as a normal, healthy girl, but as the story progresses, she spirals into a possessed and demonic state that had her family turn to church for exorcism. Taking on the difficult task to drive away the evil that possessed Angela is Father Lozano (Peῆa) who becomes deeply involved in Angela’s condition, and ultimately the battle of good versus evil. 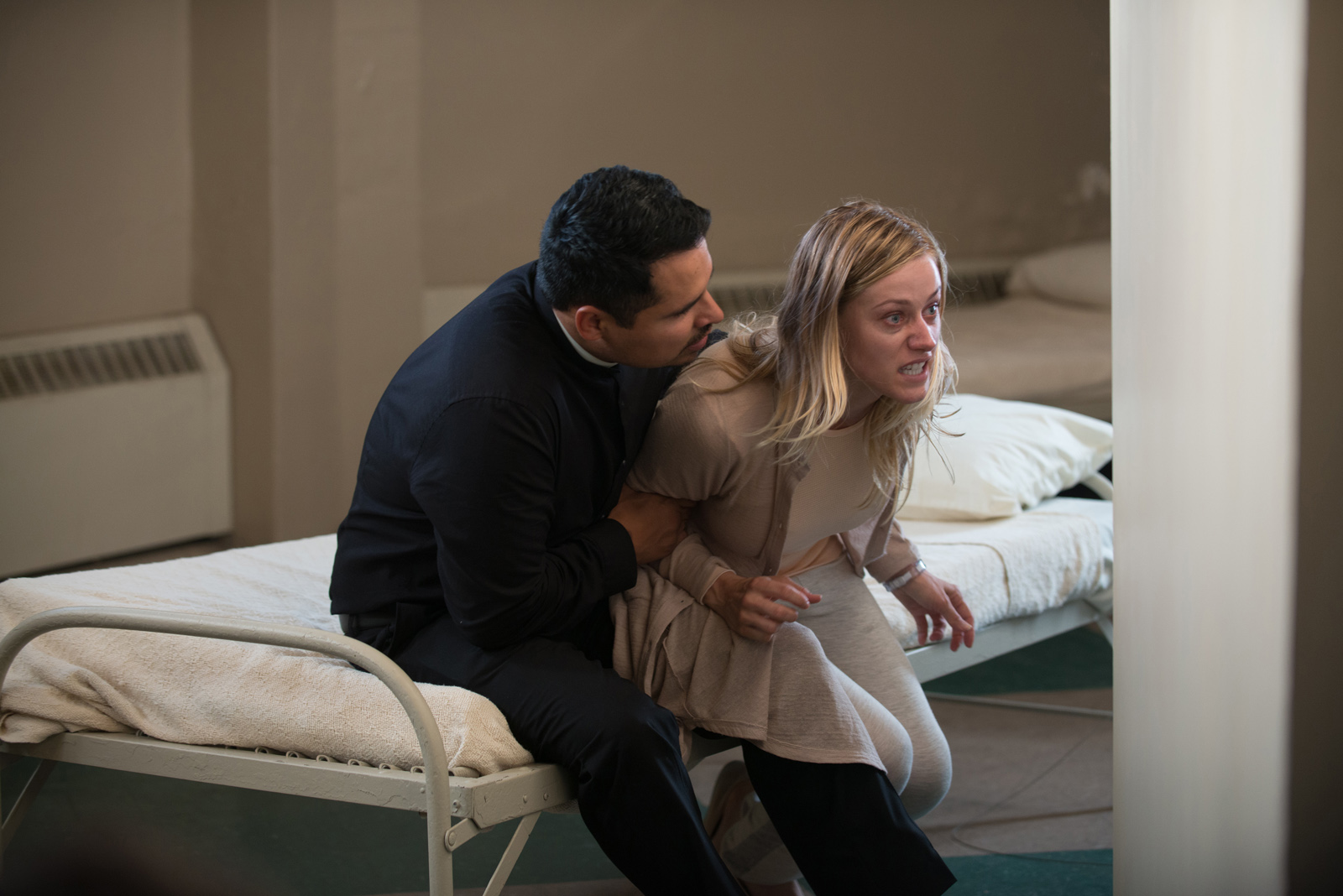 Peña was initially drawn to the film by the uniqueness of the script as well as his relationship with producers, Tom Rosenberg and Gary Lucchesi.

“I was initially interested in the script because it wasn’t written like a typical horror movie,” says Peña. “There were action sequences and unique elements to this thriller film, but they’re justified by the plot. I also have a longstanding relationship with Tom Rosenberg and Gary Lucchesi.”

The filmmakers were thrilled that Peña joined the cast. “I’m incredibly happy and honored that he did this film,” says director Neveldine. “I think he was drawn in by the opportunity to do a movie with great actors and a script that was really well written.” 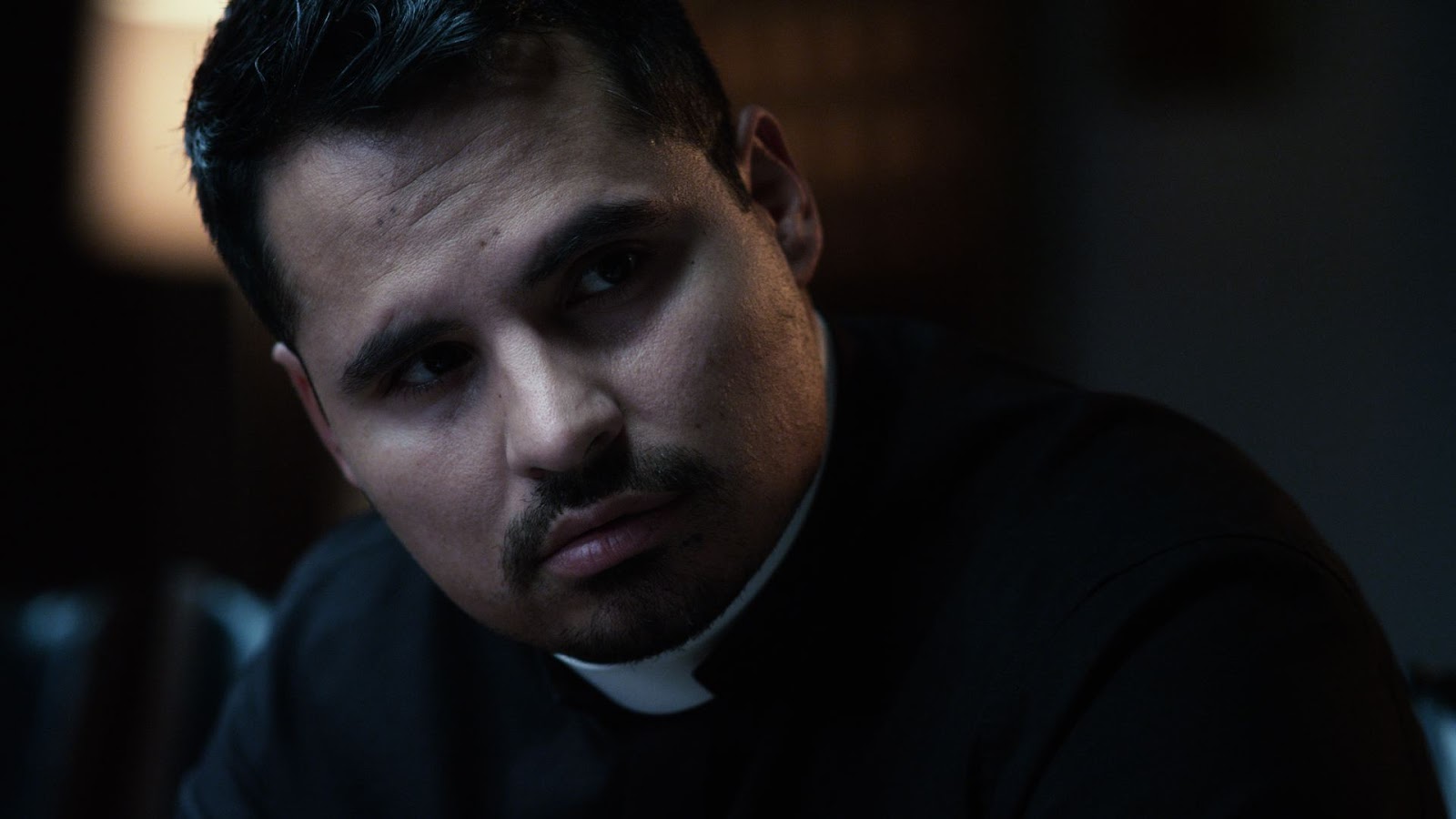 Neveldine recalls Peña’s impromptu contributions to the screenplay on set: “He actually tweaked a lot of the script lines. He responded to the character’s layers and took it to the next level by really expanding upon the role of Father Lozano.”

The story of The Vatican Tapes is primarily set in modern day Los Angeles with the exception of a few scenes that take place in and around the Vatican. The filmmakers took advantage of shooting in Los Angeles for a story actually set in L.A., while utilizing clever locations, a discrete traveling film unit in Rome, as well as VFX to create the scenes at Vatican City.

Neveldine brings back the film’s desire to have a natural element in both the story and execution: “What happens in this film could really happen to you. It could happen to any of us.”

“The Vatican Tapes” will soon open this August 19 in cinemas from Pioneer Films.