The women of Marvel Studios’ Guardians of the Galaxy Vo. 2 – Zoe Saldana (Gamora), Karen Gillan (Nebula) and Pom Klementieff (Mantis) are ready to rock the galaxy in the year’s highly anticipated sequel.

In the film, reformed assassin Gamora hopes that her heroic deeds with the Guardians will help her atone for the sins of her past. Gamora must grapple with her own demons and the consequences of her flight from Thanos’ employ when confronted by her adoptive sister Nebula.

Saldana explains her character’s arc in the new film. “In the first ‘Guardians’ she’s on a mission to be free or die because she’s over it. There’s a selfish essence to her, and it makes prerogative very personal. Versus like in this one, she’s on a path of redemption, so she wants to be very present in trying to do good. And that also means, on a very personal and uncomfortable level, that she has to try to just let go of whatever animosity existed between her and her sister.” 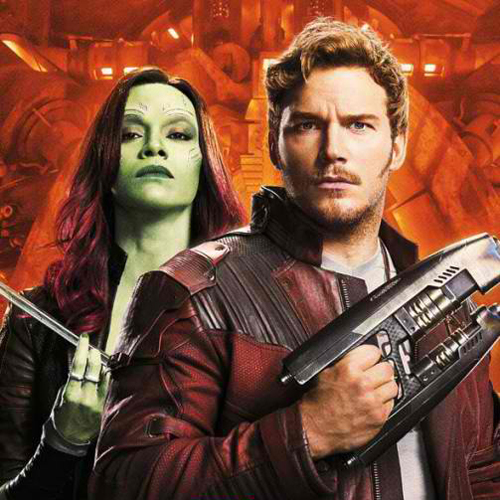 “The challenging part of Gamora’s evolution is getting to that place as an older sibling of accepting and being the one to let that younger sibling know their true powers,” adds Saldana. “So that’s part of her arc in trying to make peace with her sister is a part of her redemption because she is starting to realize that she is the only family member she’ll ever know, and she’s worth the sacrifice, work and the pain.”

Another character with a much bigger role in the film is Gamora’s adversarial sister Nebula, played by Karen Gillan. A supreme bad-ass, Nebula will not rest until she has destroyed Gamora and anyone or anything that gets in her way.

There is no doubt in that Nebula was a bad guy in the first Guardians of the Galaxy film, but Gillan admits, “That’s what I love about her, to be honest. I love that she has this real dark side, and I get to explore that, which is really cool. In terms of the second film, she’s still a bad guy. But we’re going to get to understand her motivations for being a bad guy a little bit more.” 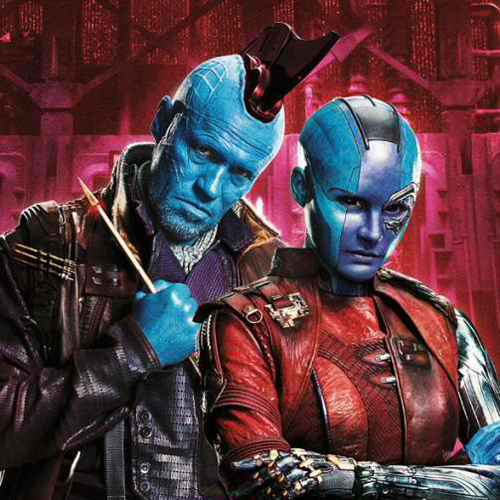 Elaborating, she adds, “I feel like Nebula’s a little misunderstood, like a lot of villains. She’s a bad guy, but she has a real valid reason for it and it’s because of an even bigger bad guy, Thanos. She has so much pent-up anger and so much sibling rivalry inside of her that is just bursting out. I just feel really sorry for her, actually. Whenever you’re playing a villain, you have to become their lawyer and understand why they did the things that they did and sort of justify it. And through doing that, I really began to care about her. I think she’s a great interesting character.”

To cast the role of Mantis, the filmmakers auditioned many actresses and ultimately decided on Pom Klementieff, who takes on her biggest role to date.

For Klementieff, getting the part of Mantis was the beginning of an exciting experience. “When I had the audition, I had no idea how big the character would be and that it would be a really fun and moving and special character,” the actress says. “She makes me think of a kid who had a difficult and lonely upbringing and then meets people who open a new world to her. It’s a beautiful arc for the character.” 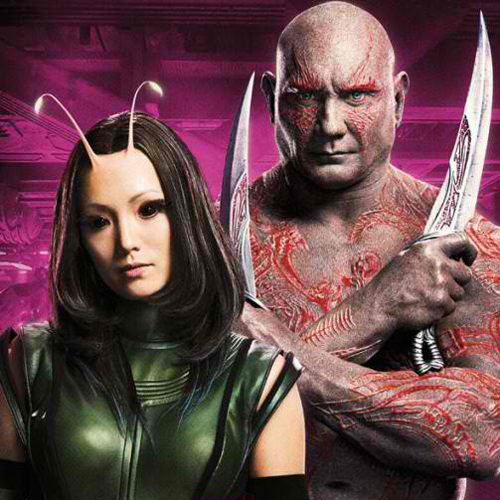 Describing Mantis, Klementieff says, “Mantis is an alien and an empath; she has some insect elements in her. She grew up pretty much on her own and hasn’t had much interaction with people.”

But over the course of the movie, Mantis develops a friendship with Drax, played by Dave Bautista. “I think they get along because they both have a weird sense of things, and they don’t really have the same sense of humor that everyone else has,” the actress comments. “I think what is interesting is that they’re just friends. There is nothing romantic about it. They just get along.”

Opening across the Philippines on April 26, 2017, Marvel’ Studios’ Guardians of the Galaxy Vol. 2, is distributed in the Philippines by Walt Disney Studios Motion Pictures.

Captive Cinema brings the adventures of ‘Savva: A Warrior’s Tail’ in...