The full throttle battle for survival between human and flesh-eating giants is about to be revealed this
August 12 in the much-awaited adaptation of the popular Manga anime of the same title “Attack On Titan.”

Set in a post-modern apocalyptic world, the story of the live-action movie is based on the Manga but includes some original aspects and was supervised by the author, Hajime Isayama. Actor Haruma Miura plays Eren Jaeger who lives in a city surrounded by a series of towering walls. Beyond these walls are the Titans which the humans have feared might resurface after more than a hundred years of peace.

Directed by Shinji Higuchi, who revealed the movie to select press and fans recently, shared that it was a truly emotional experience, “I was on the verge of tears at some points during the film, but that’s because I’m so happy to have been able to work on it and to bring it here,” said Higuchi. Asked why the movie was premiering in Hollywood rather than Japan, the director replied, “Initially, speaking honestly, I didn’t know the purpose of bringing this film all the way to Hollywood! But now, I finally see the purpose. It’s a great honor.” 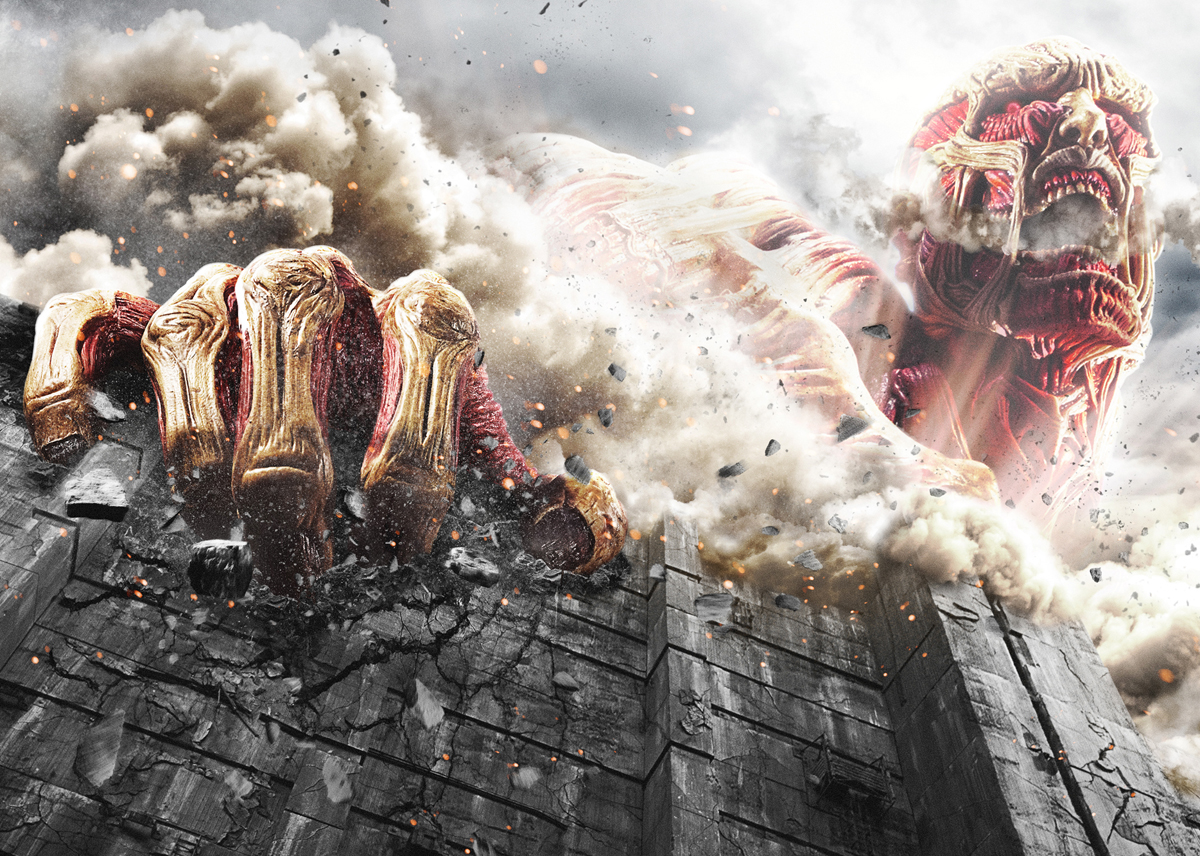 Having been heavily involved is special-effects movies such as “Gamera” trilogy and a Godzilla movie, Higuchi and the production crew have created a series of jaw-dropping scenes in the movie. The majority of those effects can be seen in the film’s climactic fight scenes, in particular those involving the ODMG (Omni-Directional Mobility Gear). For the uninitiated, the ODMG is basically a set of grappling hooks holstered at the waist that turns the characters into post-apocalyptic Spider-Men. They look impressive on camera, and according to the cast, the scenes featuring the ODMG were both the most memorable and difficult to shoot. “You’re on these wires, but you have to work with the choreographers to pull you down or push you up,” Miura said. “So trying to get in sync with the choreographers was really, really tough — that was the hardest part of the shoot.” 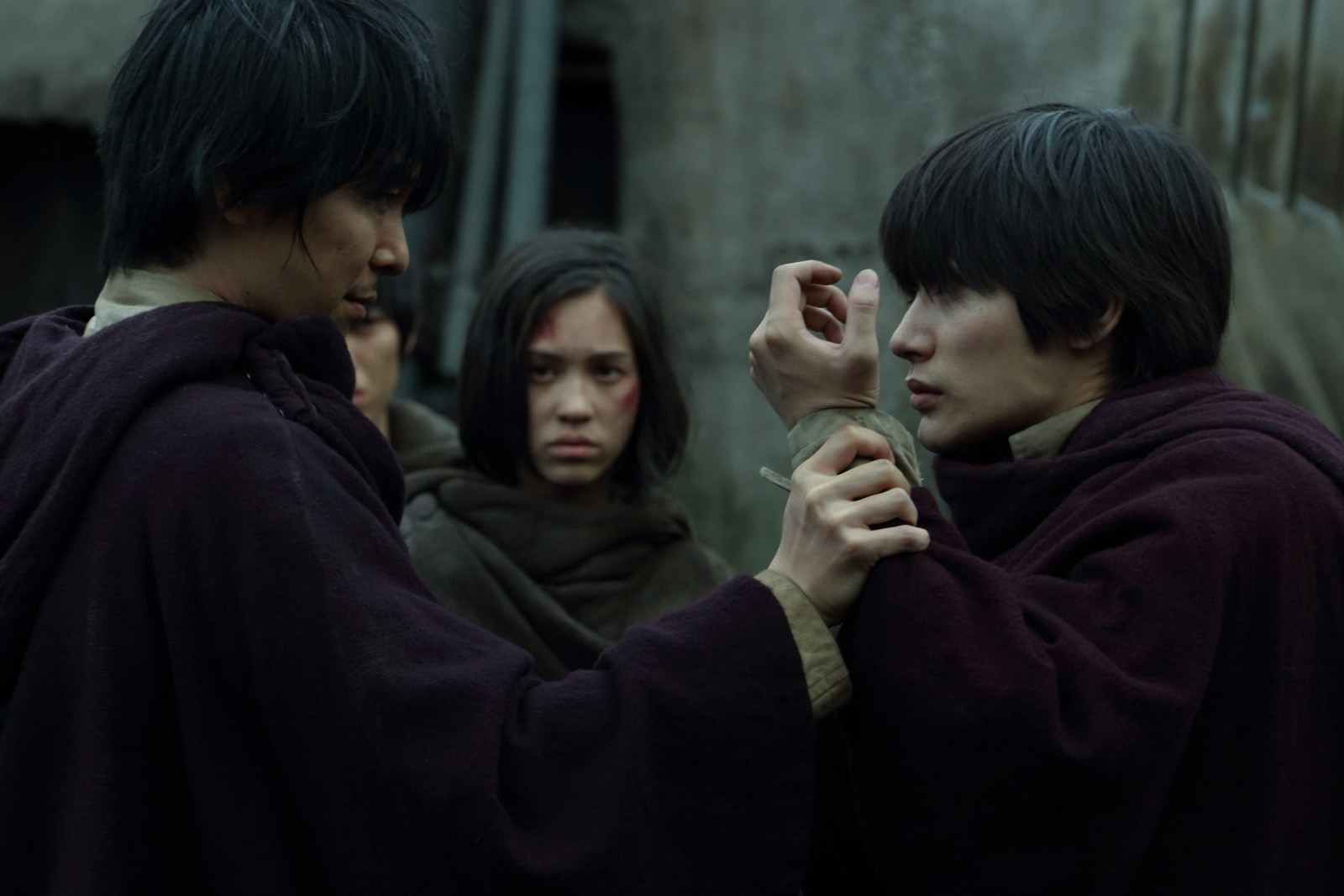 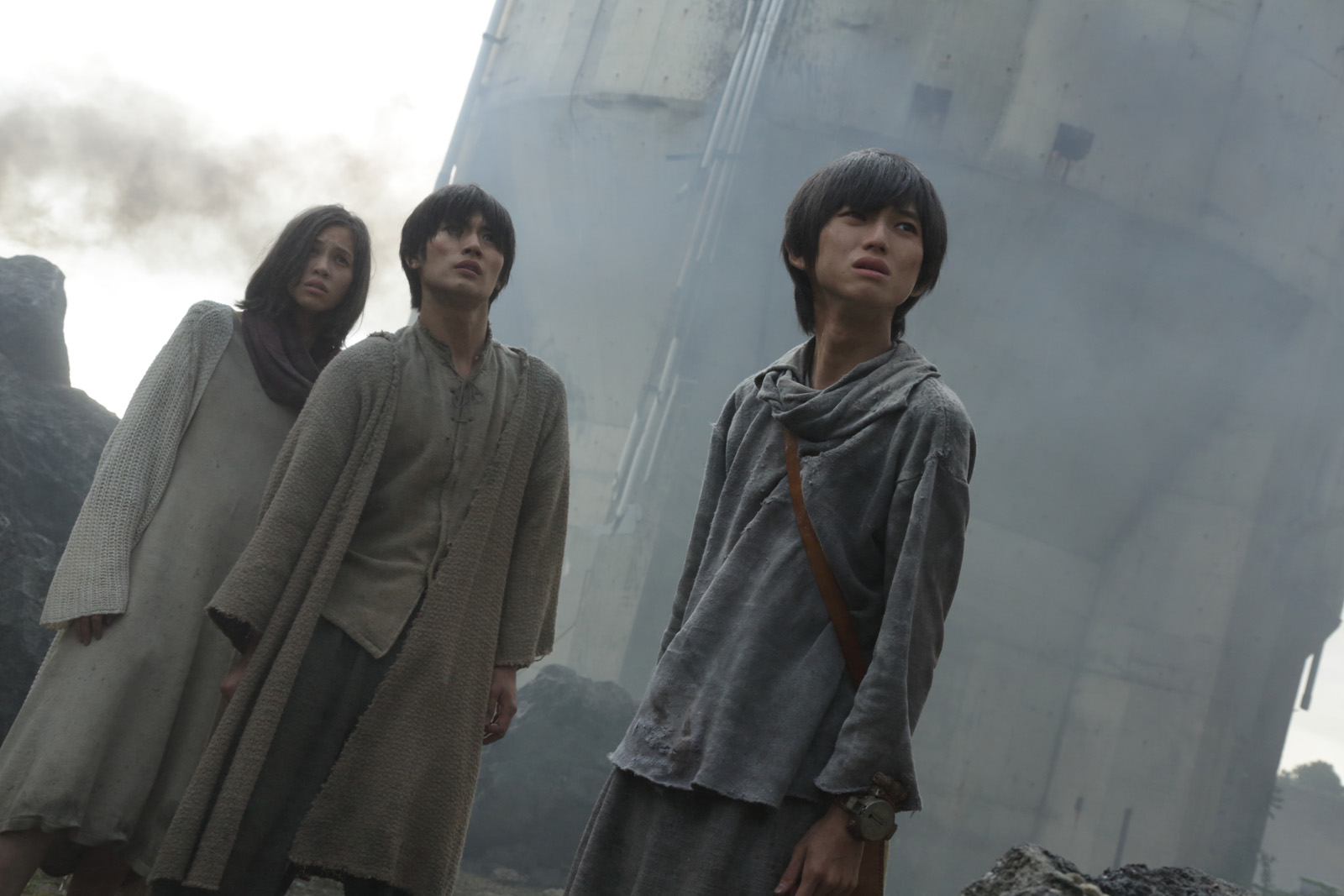 Humanity fights back when “Attack on Titan” opens this August 12 from Pioneer Films.

Ashley Greene: Undead From The Tomb To Stalk Ex In...