His nuanced portrayal of the high-powered, philandering advertising executive Don Draper on AMC’s award-winning drama series “Mad Men” has firmly established him as one of Hollywood’s most talented and versatile actors.

Now, Golden Globe-winner Jon Hamm displays his comedic side as he provides the voice of Herb Overkill, the mad scientiest and mod husband to Sandra Bullock’s Scarlet in Universal Pictures’ comedy adventure “Minions.” 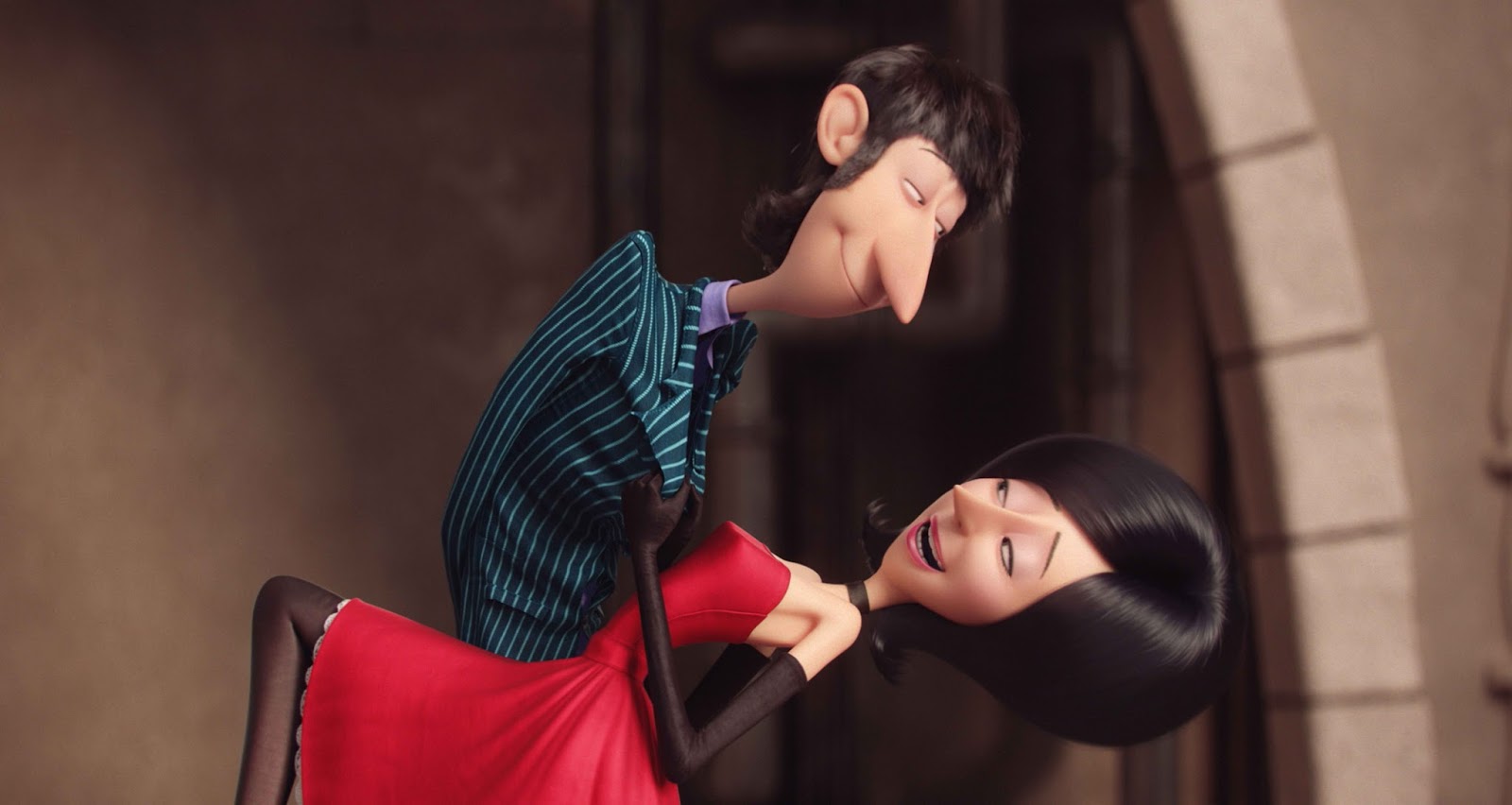 If you take away the fact that Scarlet and Herb are trying to take over the world, they have a very healthy relationship. In fact, he took her last name when they got married and is there for her in every way possible. Surmises screenwriter Brian Lynch: “If she was just this ranting evil villain, you’d wonder why the Minions would want to work with her. Herb and Scarlet are a dangerous couple you wouldn’t want to cross, but you’d absolutely want to hang out with them.”

Although Jon Hamm is best known for his groundbreaking work in “Mad Men,” Hamm is equally proud of his comedic turns in “Bridesmaids,” “30 Rock” and as a three-time host of “Saturday Night Live.” He was eager to lend his voice, noting: “What I like best about Herb is that not only is he completely devoted to his wife and supporting her plans to take over the world, he really, really wants to have a good time doing it. What’s the use of being a super-wealthy, super-genius, super-villain if you can’t enjoy yourself?!”

Herb knows that being married to a super-villain comes with an unusual set of responsibilities, and he’s stepped up to the plate. Laughs Hamm: “One of my favorite scenes in Minions is when Herb takes Kevin, Stuart and Bob to the torture chamber. It’s his objective to punish them for not living up to Scarlet’s insane expectations, but they see it as just a fun day and a time to play together. As much as Herb wants to try and intimidate them, he just can’t help himself but to succumb to their infectious hilarity. That’s the beauty of these characters. They’re wide-eyed and innocent, and all they want to do is please their masters…and laugh at butts.”

Sandra Bullock liked that the filmmakers took care to portray an intricate partnership between Herb and Scarlet. She says: “In an animated film, it’s nice to see a good relationship between adults. Usually they are sort of misfits, but what the filmmakers created is a real partnership between Scarlet and Herb. They’re the grooviest couple from the ’60s. He’s a scientist, and she’s a villain. He loves and adores her and supports her like crazy, which you wouldn’t expect from this period, and she loves and adores him and thinks he’s brilliant, which he is.” 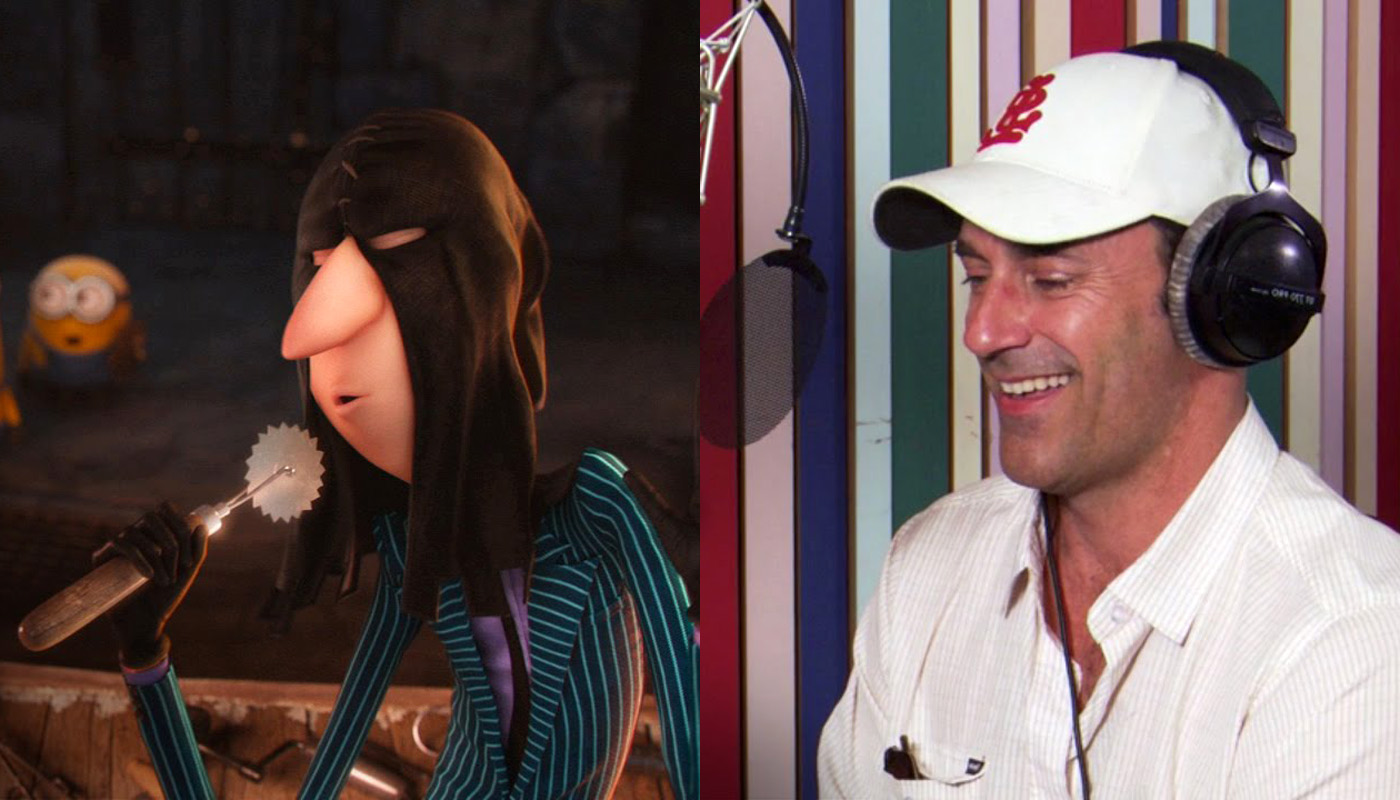 Producer Chris Meledandri appreciated just how much Lynch had fleshed out the character, and the vocals that Hamm gave to him. He commends: “Herb Overkill, more than anything else, is in love with Scarlet. She is the focal point of his life, and what makes him tick is his love for his wife. He also happens to be very handy with inventions, so he’s supporting her nefarious activities with all of these wild and unusual weapons.”