Columbia Pictures has just launched the new trailer for “The Walk,” a true story based on French high-wire artist Philippe Petit’s book “To Reach the Clouds,” and may be viewed below.

Directed by Academy Award-winner Robert Zemeckis, “The Walk” stars Joseph Gordon-Levitt as the young dreamer who dared the impossible: an illegal wire walk between the World Trade Center towers. Last August 7, 2014 is the 40th anniversary of the astounding event, now being brought back to vivid life in the third act climax of the film.

Twelve people have walked on the moon. Only one has ever, or will ever, walk in the immense void between the World Trade Center towers. Philippe Petit (Joseph Gordon-Levitt), guided by his real-life mentor, Papa Rudy (Ben Kingsley), is aided by an unlikely band of international recruits, who overcome long odds, betrayals, dissension and countless close calls to conceive and execute their mad plan. 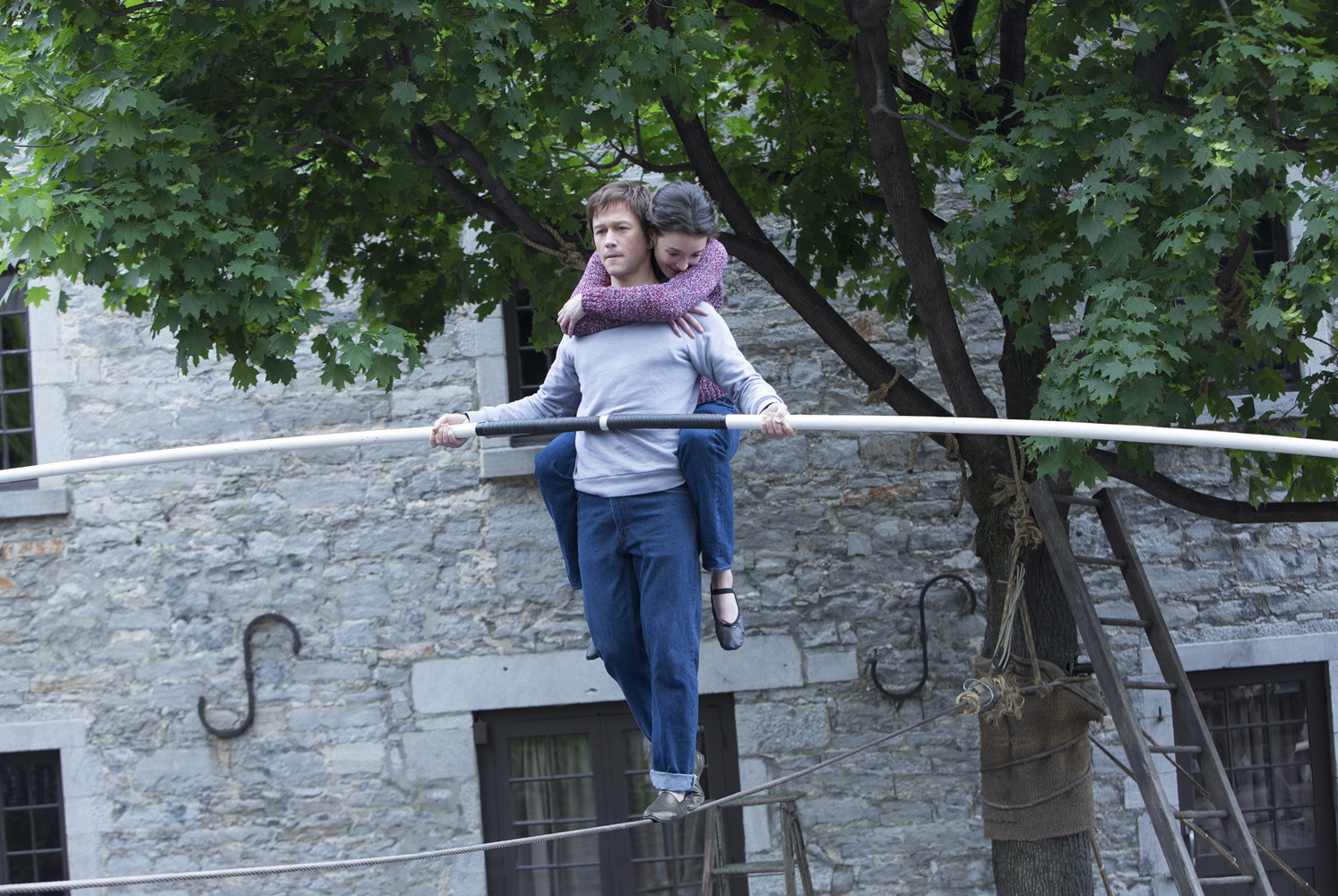 It is also one of the more rare live-action films that is a PG-rated, all-audience entertainment for moviegoers 8 to 80 – and a true story to boot. It is unlike anything audiences have seen before, a love letter to Paris and New York City in the 1970s, but most of all, to the Towers of the World Trade Center.

Opening across the Philippines in October 07, “The Walk” is distributed by Columbia Pictures, local office of Sony Pictures Releasing International.