Three years ago, when producing partners and husband-and-wife team Elizabeth Banks and Max Handelman joined with Gold Circle Films’ Paul Brooks to bring “Pitch Perfect” to the screen, they had no idea that the funny, eccentric and formerly internal world of college a cappella would ignite such audience fervor.

From the infectious music, quotable lines and endless sass, fans grew obsessed with the sleeper hit that became a cultural touchstone. In fact, it grew to such popularity that the comedy’s album became the top-selling soundtrack of 2013 and the second-highest soundtrack of the decade.

Banks reflects on what drew her to the project initially and why she cared so much about the original directed by Jason Moore and written by Kay Cannon: “First of all, I loved that it’s a story about amazing, interesting women who are really funny. It’s an underdog story, which I always find compelling, and most importantly, it’s very joyful.” 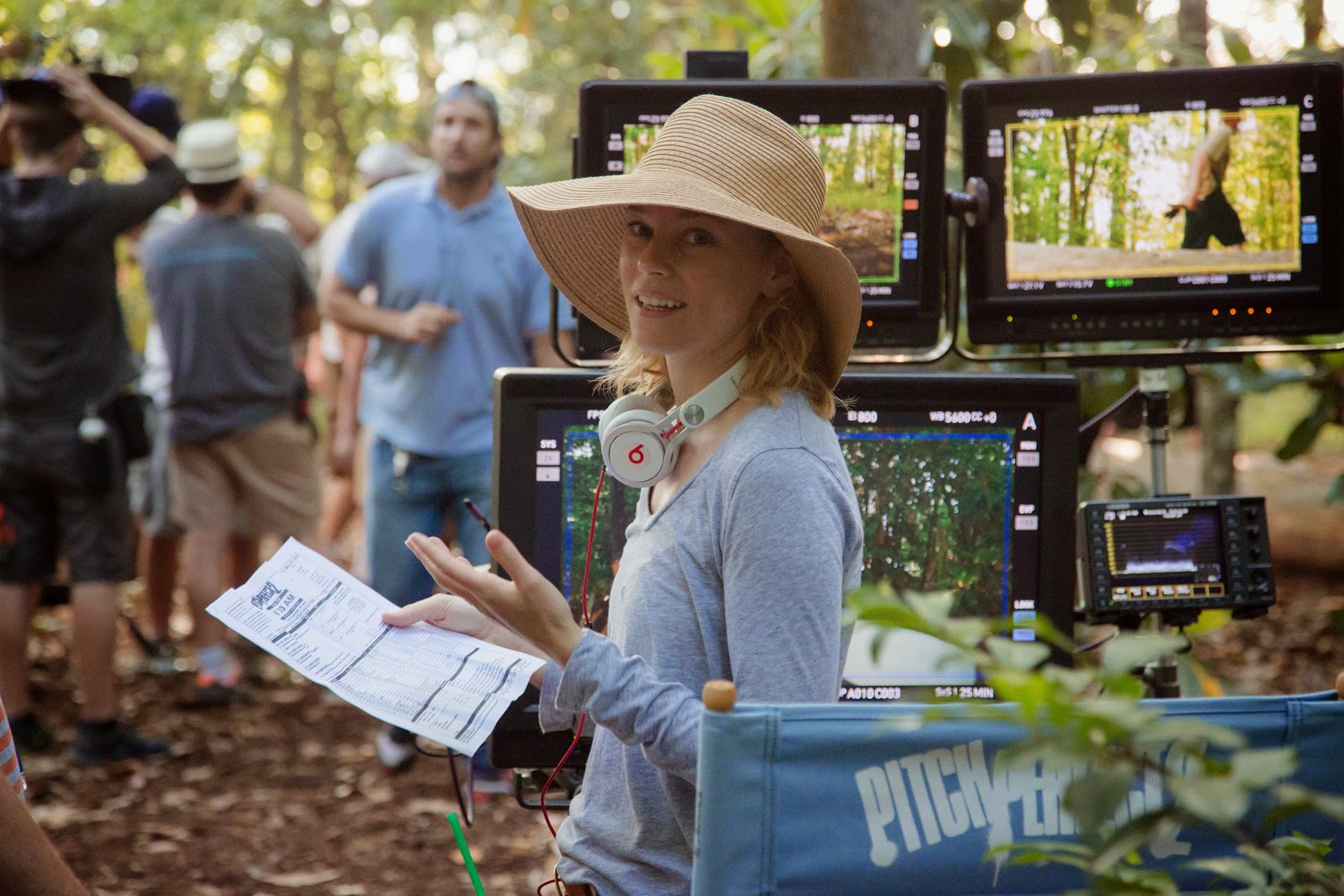 After the runaway success of the first movie, questions and discussions about a sequel were, of course, logical ones. Banks relays that she felt there were many more stories to be told from this world: “Pitch Perfect 2 allows us to spend more time with characters that people love, and it allows us to tell more about who they are. It was fun to go back and think about where the Bellas would be three years later and share what has happened to these women since we saw them last. The first movie was about their coming together and being freshmen and forming these bonds, and this film is about them graduating, leaving the nest and the anxiety that goes along with that. We wanted to explore the idea of legacy: the friends you take with you and also the people that you leave behind. The girls are graduating from Barden Bellas to Bellas for life.”

When it came time for the next chapter, Banks opted to step behind the camera and direct. That wasn’t, however, always a given. She offers: “I produced the first film, and I was there every day. When we were putting together the second movie, we very much hoped that Jason would come on to direct as well. In the lengthy development process, however, he took on another film [Universal’s `Sisters’].”

A multihyphenate herself, Banks had been directing smaller projects over the past few years, but she knew that when the opportunity came up to helm a feature-length motion picture, she would be ready. The filmmaker says: “I’m also an actor so I haven’t always had the time in my schedule to direct a feature, but I knew I was going to be making the time to do `Pitch Perfect 2′ as a producer, no matter what. It just seemed the natural progression to take on the directing duties as well.” 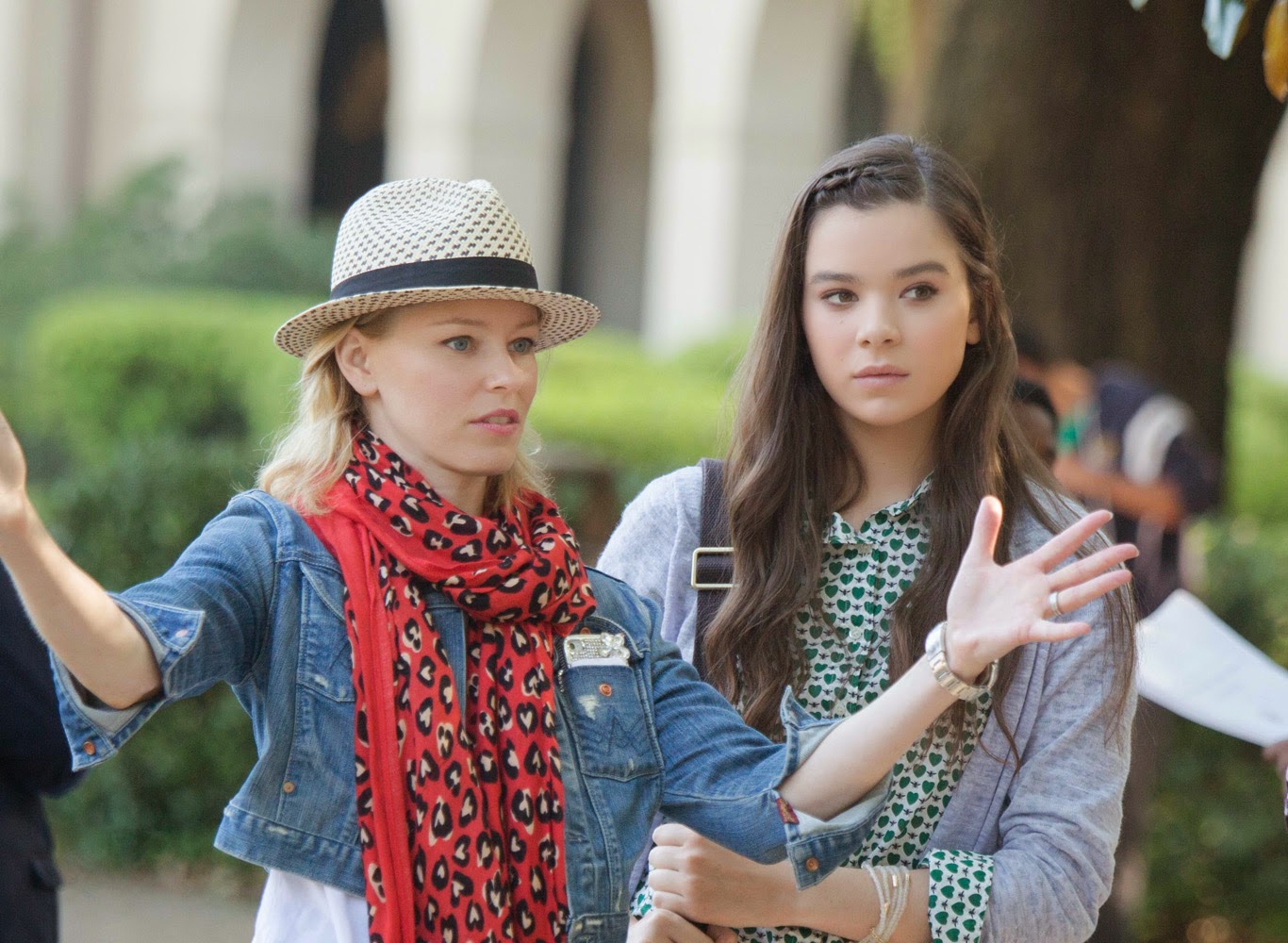 The producers worked with returning screenwriter Cannon to open up the Bellas’ world. Leaving the comforts of Barden University behind, they would head to Copenhagen, Denmark, to face off against the toughest rivals they’ve ever encountered. Banks explains this logic: “I wanted a world competition in which the Bellas would go up against a European competitor. I also knew we wanted it to be their senior year and introduce a couple of new Bellas. We discussed having Beca be the first one who had her foot out the door, ready to start the next chapter of her life but struggling with the responsibilities of the Bellas. Then, visually, I wanted it to improve upon everything that we’ve accomplished—as well as have the girls looking gorgeous, which they do. The Bellas are more confident than ever, and I wanted the look of the film to reflect that.”

Opening across the Philippines on May 13, “Pitch Perfect 2” is distributed by United International Pictures through Columbia Pictures.