The next generation of Griswolds is at it again. New Line Cinema’s “Vacation,” starring Ed Helms (“The Hangover” films) and Christina Applegate (the “Anchorman” films), takes the family on the road for another ill-fated adventure.

Following in his father’s footsteps and hoping for some much-needed family bonding, a grown-up Rusty Griswold (Helms) surprises his wife, Debbie (Applegate), and their two sons with a cross-country trip back to America’s “favorite family fun park,” Walley World. 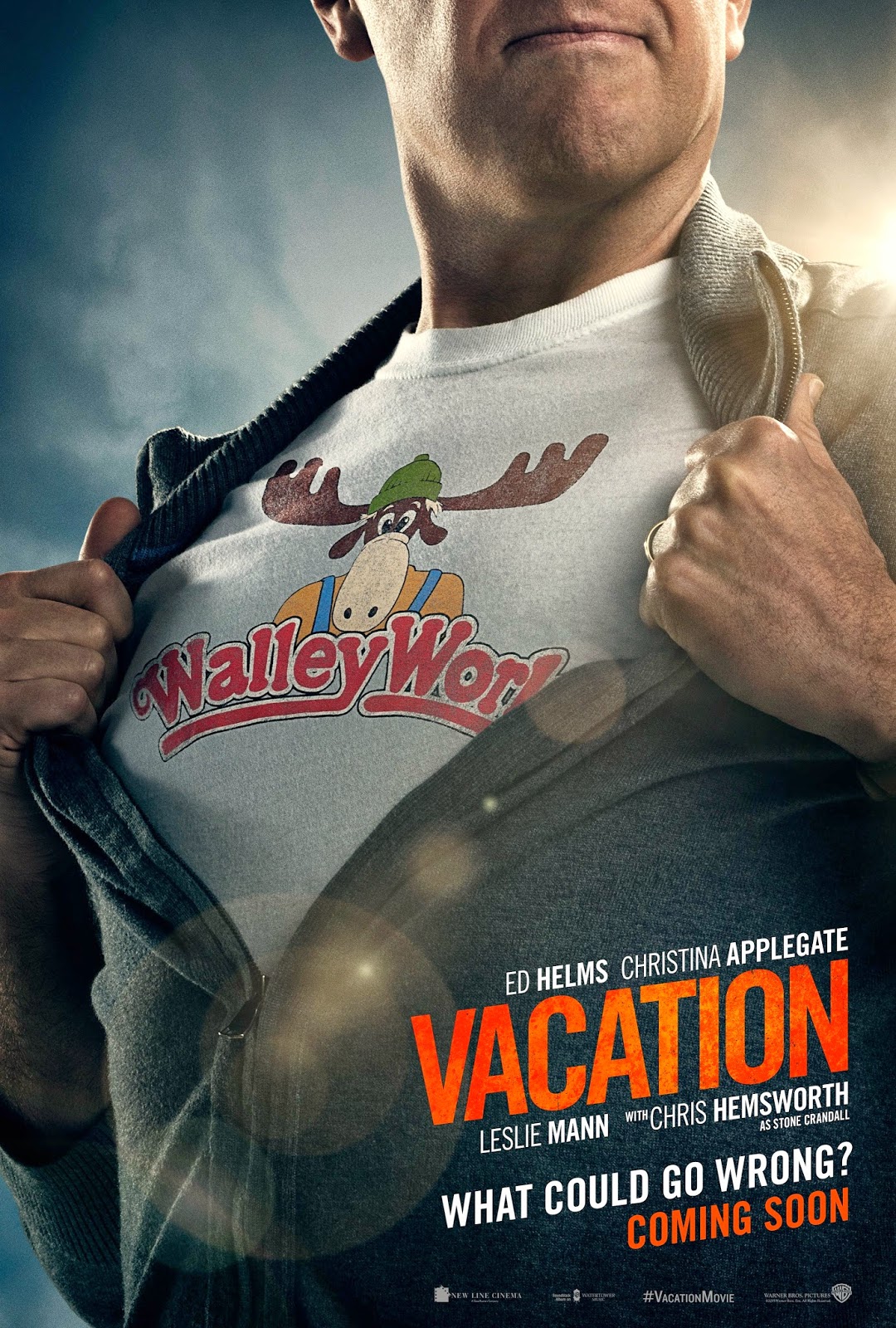 Opening across the Philippines September 02, 2015, “Vacation” is a New Line Cinema presentation and will be distributed by Warner Bros. Pictures, a Warner Bros. Entertainment company.

Out for Revenge, “Jason Bourne” Returns This July