Bound by a shared destiny, former boy-genius Frank (Clooney), jaded by disillusionment, and Casey (Britt Robertson), a bright, optimistic teen bursting with scientific curiosity, embark on a danger-filled mission to unearth the secrets of an enigmatic place somewhere in time and space known only as “Tomorrowland.” What they must do there changes the world—and them—forever. 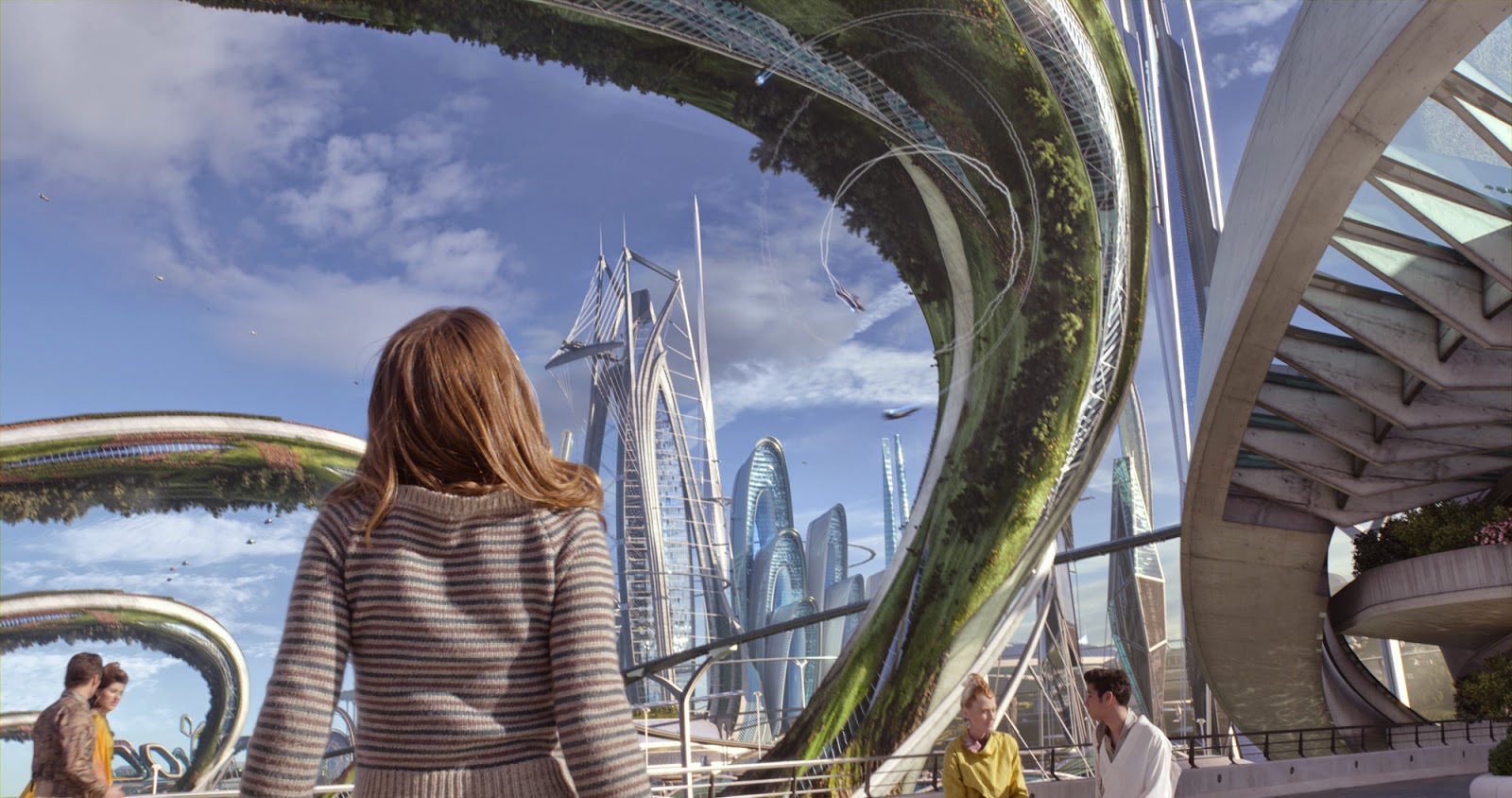 “Tomorrowland” is a quintessential Disney movie with grand scale and scope, innovative storytelling and amazing special effects. When it opens in the Philippines on May 20, 2015, “Tomorrowland” promises to take audiences on a thrill ride of non-stop adventures through new dimensions that have only been dreamed of. 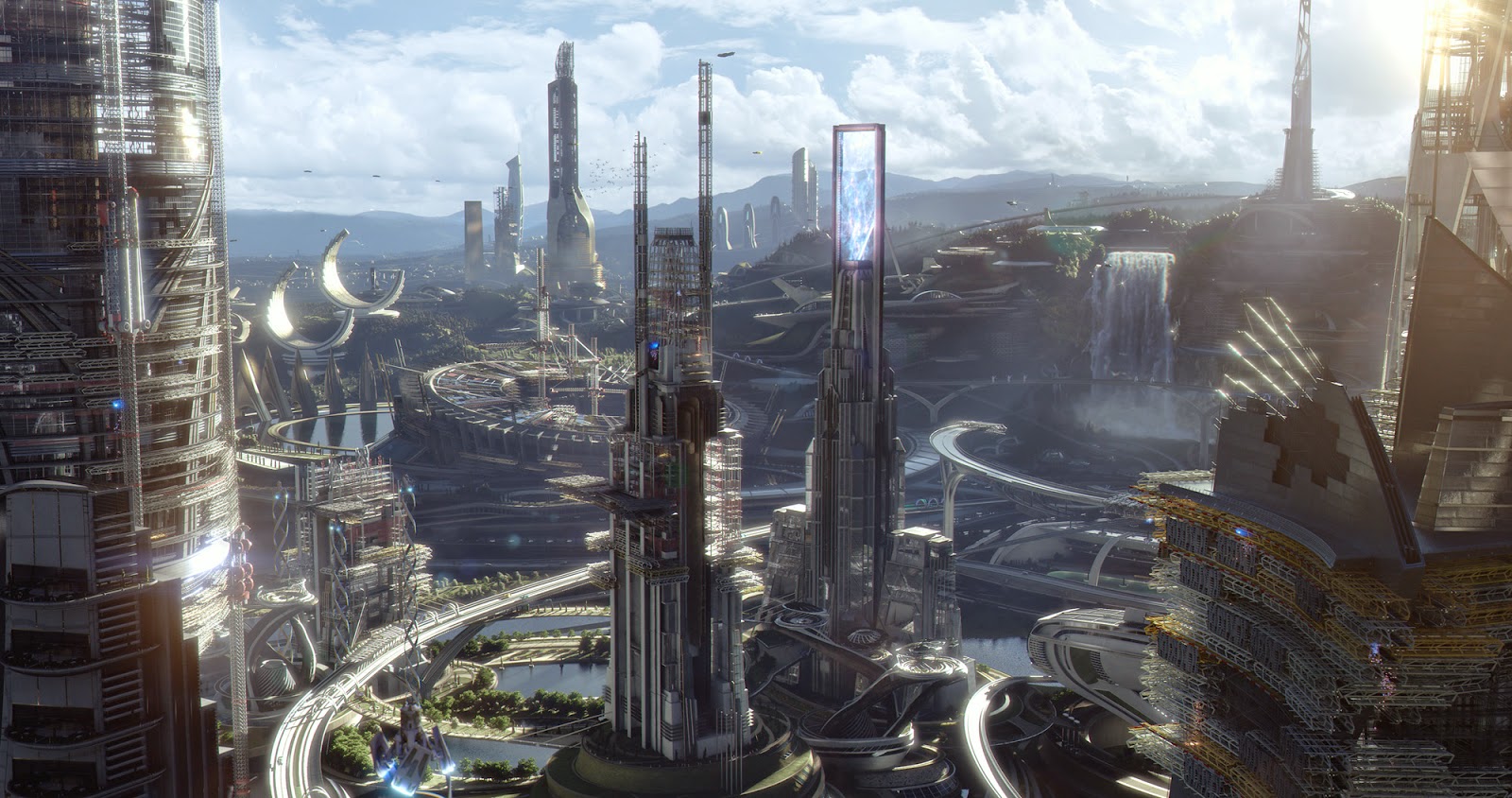 “Tomorrowland” features a screenplay by “Lost” writer and co-creator Damon Lindelof and Brad Bird, from a story by Lindelof & Bird & Jeff Jensen, and also stars Hugh Laurie (TV’s “House M.D.”), Raffey Cassidy (“Snow White and the Huntsman”), Tim McGraw (“The Blind Side”), Kathryn Hahn (“This Is Where I Leave You”), Keegan-Michael Key (“Horrible Bosses 2”) and Thomas Robinson (“The Switch”).

Summing up what he wants audiences to take away from “Tomorrowland,” director Brad Bird says, “We hope audiences will be entertained but with luck we’ve also made something that will give them something to talk and think about later…maybe even start to imagine a different kind of future.”