Facebook
Twitter
Google+
Pinterest
WhatsApp
Giving both the film and the filmmakers some extra breathing room, the opening date of Warner Bros. Pictures’ action adventure “Pan” has been moved to fall and will begin its global launch with the new U.S. release date of October 9, 2015 (and Oct. 8 in the Philippines). The announcement was made April 21 by Dan Fellman, President, Domestic Distribution, and Veronika Kwan Vandenberg, President, International Distribution, Warner Bros. Pictures.

In making the announcement, Fellman said, “We wanted to give ‘Pan’ the space to extend its theatrical run, so taking it out of the cluttered summer season made the most sense. Moving the film to the heart of the fall will allow us more time to screen the picture, enabling us to capitalize on what we anticipate will be strong word of mouth.”

Kwan Vandenberg added, “Peter Pan is a beloved figure the world over, and the fall corridor is perfect for this epic adventure story that explores the origins of this young hero. In many markets we can take advantage of school holidays that ensure a greater opportunity for families to enjoy ‘Pan’ together.”

Director Joe Wright expressed his support for the move, noting, “As you might expect, the fantastical story of Peter Pan involves very complex effects and I did not want to compromise on quality in finishing the film. This allows me and my team the time to complete the movie and tell the story the way it should be told.”

Peter (Levi Miller) is a mischievous 12-year-old boy with an irrepressible rebellious streak, but in the bleak London orphanage where he has lived his whole life those qualities do not exactly fly. Then one incredible night, Peter is whisked away from the orphanage and spirited off to a world of pirates, warriors and fairies called Neverland. There, he finds amazing adventures and fights life-or-death battles while trying to uncover the secret of his mother, who left him at the orphanage so long ago, and his rightful place in this magical land. Teamed with the warrior Tiger Lily (Rooney Mara) and a new friend named James Hook (Garrett Hedlund), Peter must defeat the ruthless pirate Blackbeard (Hugh Jackman) to save Neverland and discover his true destiny—to become the hero who will forever be known as Peter Pan. 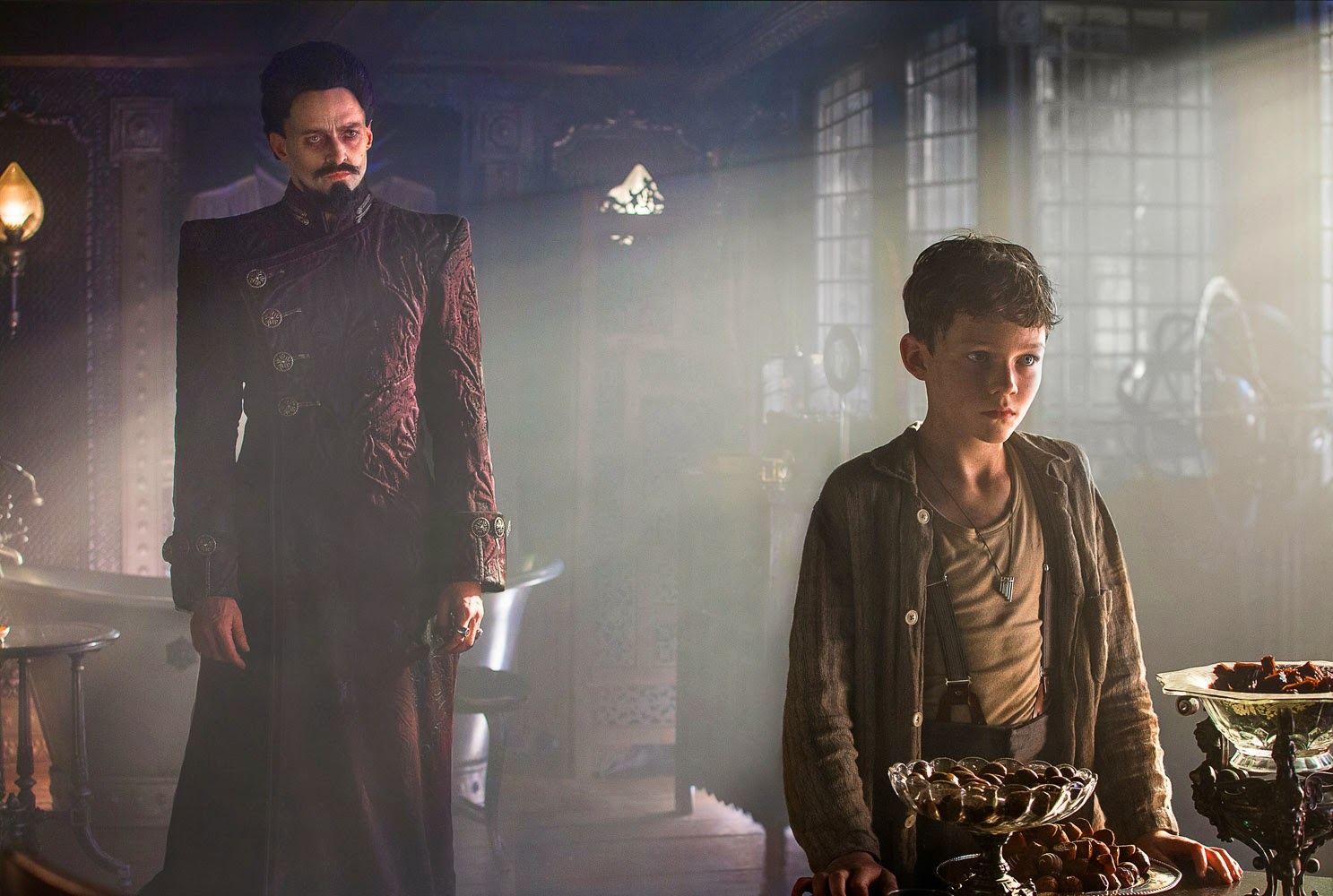 Opening across the Philippines on October 08, 2015, “Pan” is distributed by Warner Bros. Pictures, a Warner Bros. Entertainment Company.