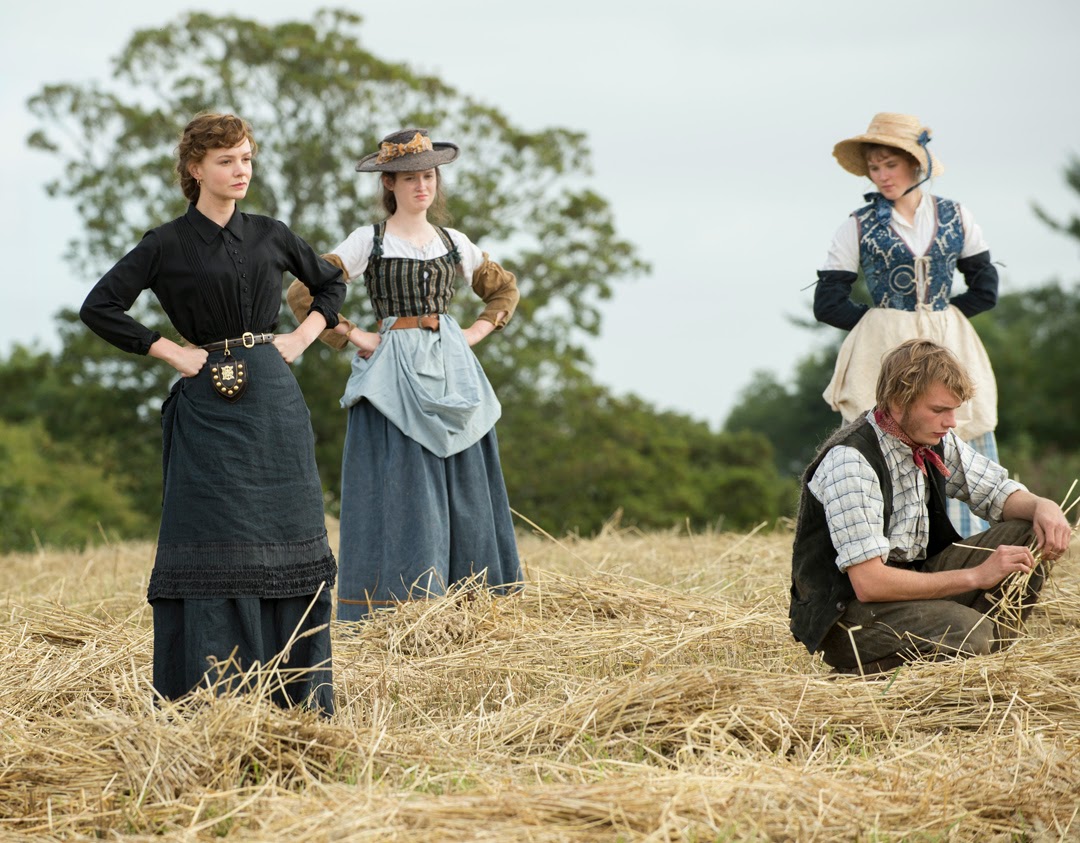 Based on the literary classic by Thomas Hardy, “Far From The Madding Crowd” is the story of Bathsheba Everdene (Carey Mulligan), a fiercely independent and spirited young woman who inherits her uncle’s farm. Financially autonomous (a rarity in Victorian times), beautiful and headstrong – she attracts three very different but determined suitors: Gabriel Oak (Matthias Schoenaerts), a sheep farmer, captivated by her willfulness; Frank Troy (Tom Sturridge), a handsome and reckless Sergeant; and William Boldwood (Michael Sheen), a prosperous and mature bachelor. This timeless story of Bathsheba’s choices and passions, while trying to maintain her own independence, explores the nature of relationships and love – as well as the human ability to overcome hardship through resilience and perseverance. 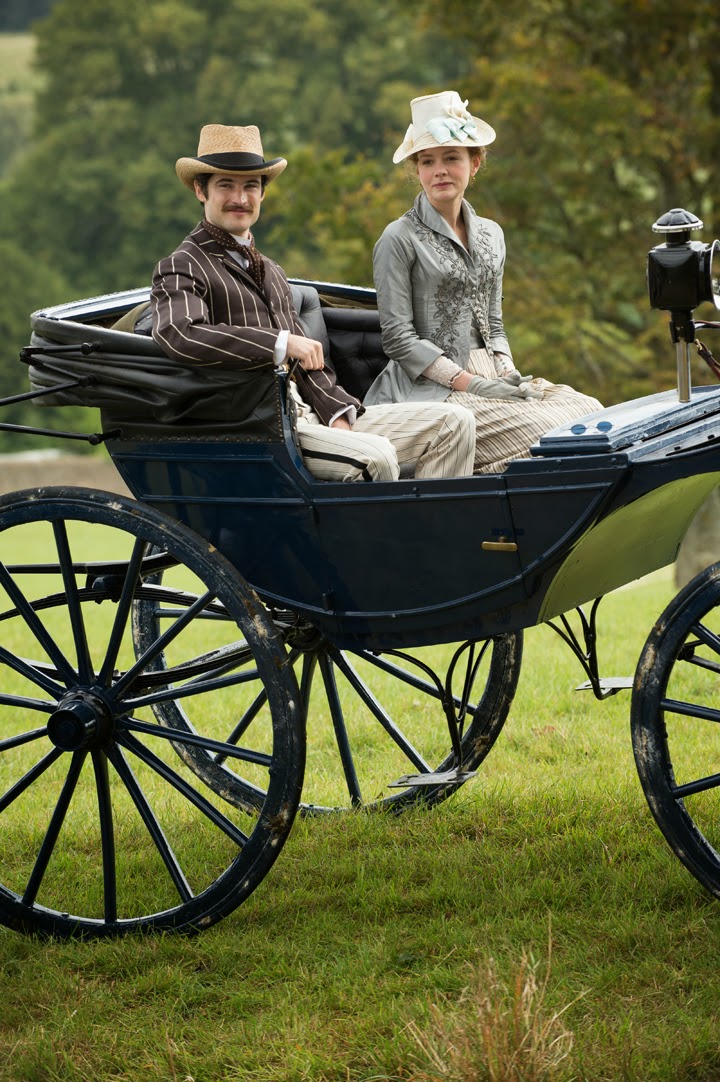 “Far From The Madding Crowd” opens July 8 in cinemas nationwide from 20th Century Fox to be distributed by Warner Bros. 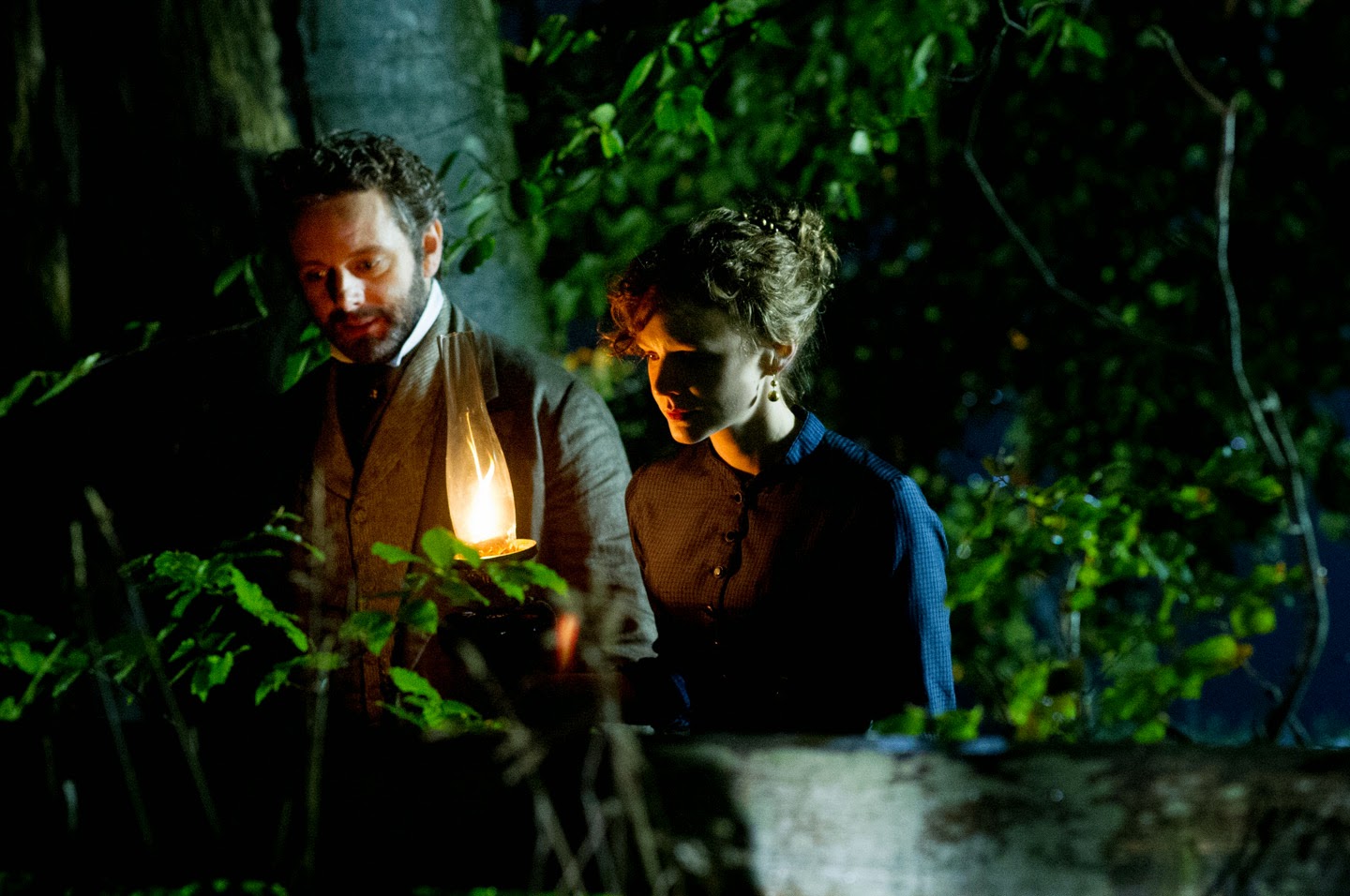 Watch the movie’s trailer below and like 20th Century Fox (Philippines) on Facebook for more exciting news.

“Ninja Turtles” Sequel’s Payoff Posters Now “Out of the Shadows”