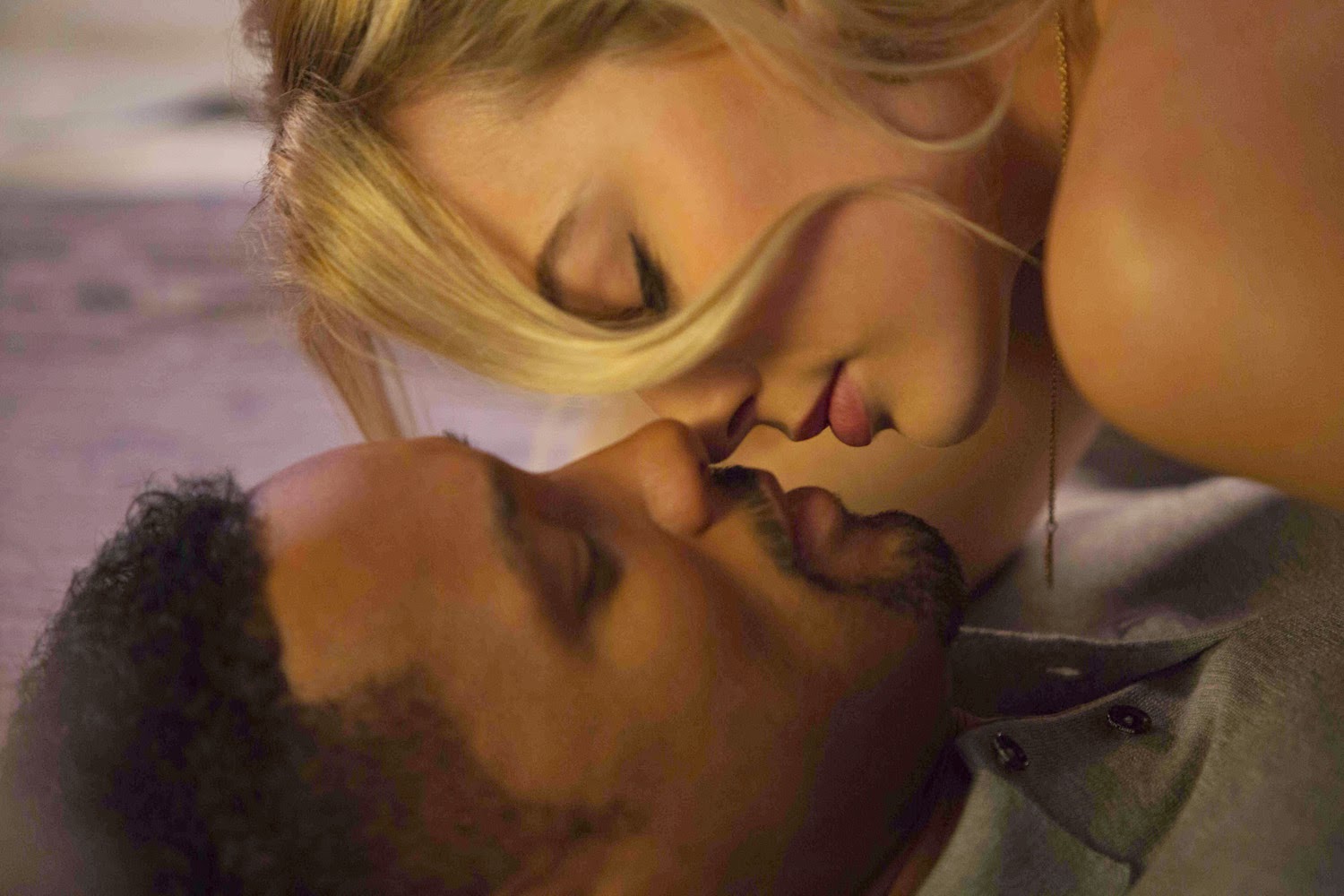 In the film, Nicky (Smith) is a seasoned master of misdirection who becomes romantically involved with novice con artist Jess (Robbie). As he’s teaching her the tricks of the trade, she gets too close for comfort and he abruptly breaks it off. Three years later, the former flame—now an accomplished femme fatale—shows up in Buenos Aires in the middle of the high stakes racecar circuit. In the midst of Nicky’s latest, very dangerous scheme, she throws his plans for a loop…and the consummate con man off his game.

In the following interview, the directors talk about deception coexisting with love and what castmembers Will Smith, Margot Robbie and Rodrigo Santoro impressively brought to the film.

Question: This is your second film involving the world of con artists and sleight-of-hand, after “I Love You Phillip Morris.” What about it fascinates you and inspired you to make “Focus”?

Glenn Ficarra: Cons are about trust, but they’re on opposite sides of the trust spectrum—one is when you earn false trust and the other requires absolute trust—so the question is: can they coexist?

John Requa: Can you find true love and trust in this world and this currency of lies. We got really interested in exploring that concept in a movie about four years ago. We would call it ‘The Con Artist Love Story.’ No matter what else we were doing, we kept playing with it, and it evolved into this notion of having the first part of the movie being about a rookie con artist falling in love with a pro, and the second half about them coming back together when she’s not a rookie anymore.

Q: In “Focus,” the rookie is Jess, played by Margot Robbie, and the pro is Nicky, played by Will Smith.

Glenn Ficarra: Yes, Nicky is the dominant force in the first half of the movie, and Jess takes that role in the second half. They each have their hands on the control stick in different parts of the film, so you see the story from two different perspectives.

Q: Can you talk about the title, “Focus,” and how that idea is woven into the film?

Glenn Ficarra: The movie is about con artists and their ability to draw focus away from a crime towards something else, and we explore that on a number of levels. On the simple level of pickpocketing, how do you distract someone and pull a wallet or watch out of their pocket? But, in a larger sense, how do you make someone think that one thing is happening, when, in fact, another thing has already happened? On the emotional level as well: how can you use prewiring of the human brain for love to manipulate and use someone? So, that notion of focus was central to everything we’re exploring, big and small, in this story.

Q: What was it like to work with Will on this film?

John Requa: Transcendent. Not only is he a tremendous actor and incredibly professional, he’s a lot of fun. He’s like a big brother.

Q: What qualities does Will bring to the character of Nicky?

Glenn Ficarra: It’s the idea that the Will Smith we all know is this charismatic, smiling, nice guy. That’s so easy for him to embody in a character, but what if it was all an act? That really appealed to us, the idea of having that quality unfold in the first half of the movie as just something he turned on whenever it was convenient. Then, as you watch Nicky unravel over the course of the second half of the movie, you still love him, even when though he does some bad things.

John Requa: This is essentially a movie about two criminals—these fast and charming people who you’ll love even though they’re doing crimes. It’s tricky stuff, but Will and Margot fit the bill.

Q: What was it about Margot Robbie that resonated with you for the role of Jess?

John Requa: We auditioned a lot of incredibly talented women, and she came in and she just blew our socks off. Everybody. She walked out of the room and that was it. We knew our job was finished and that’s good. Hopefully she would say yes. [Laughs] It was nothing more complex than that. She blew us away.

Glenn Ficarra: And the chemistry between Margot and Will was so clear. It was undeniable. As John said, we auditioned a lot of women and started specifying types—she should do this and she should do that—and ultimately we said, ‘Look, let’s just get the best person for the part and take it from there.’

Q: You’ve previously worked with Rodrigo Santoro on “I Love You Phillip Morris.” Did you always have him in mind to play Garriga?

Glenn Ficarra: We didn’t want a kind of mustache-twirling Spaniard, and Rodrigo is just so welcoming and real. He’s an excellent actor, and he rarely gets to be funny, so we thought it would be fun to see him in this role. 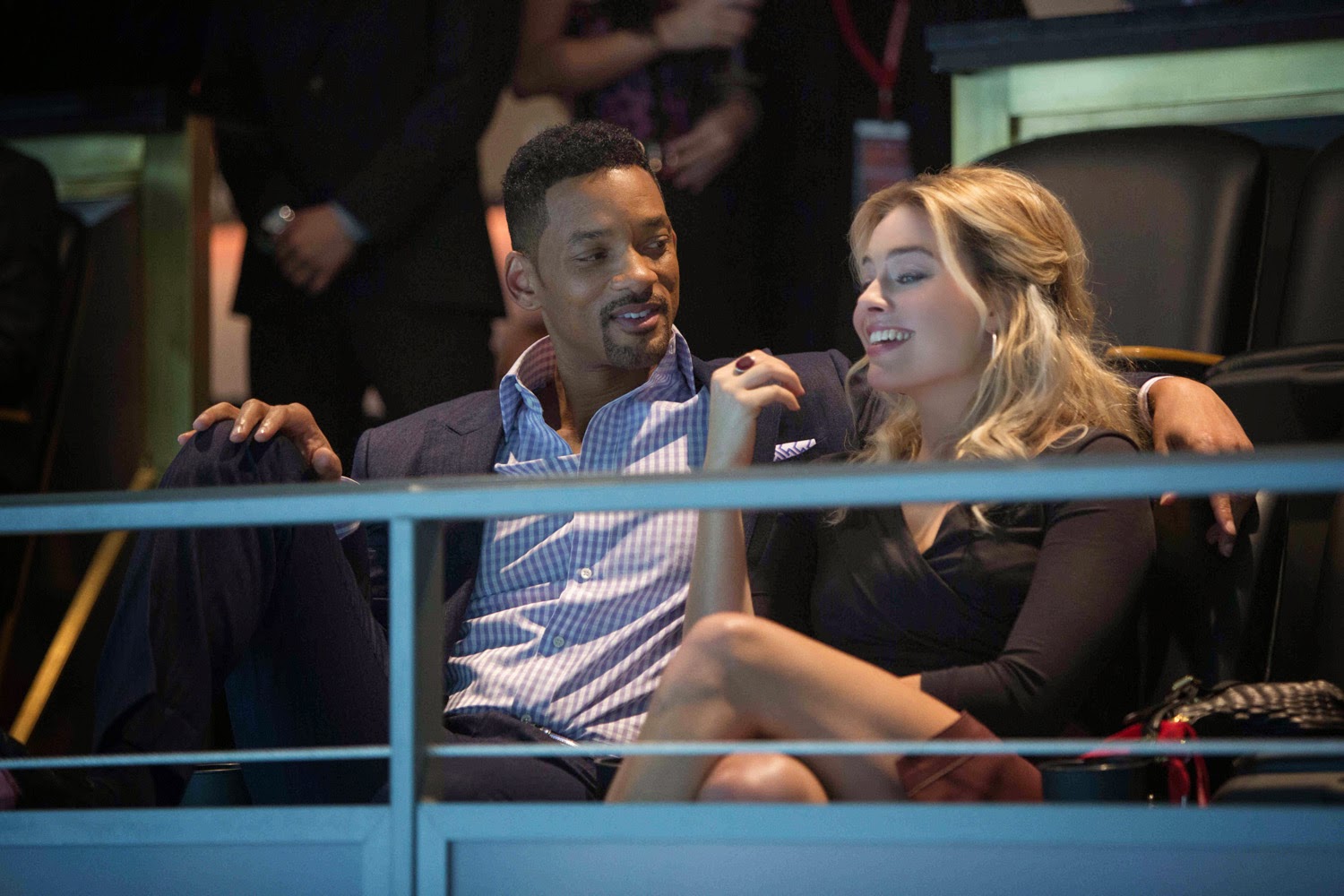