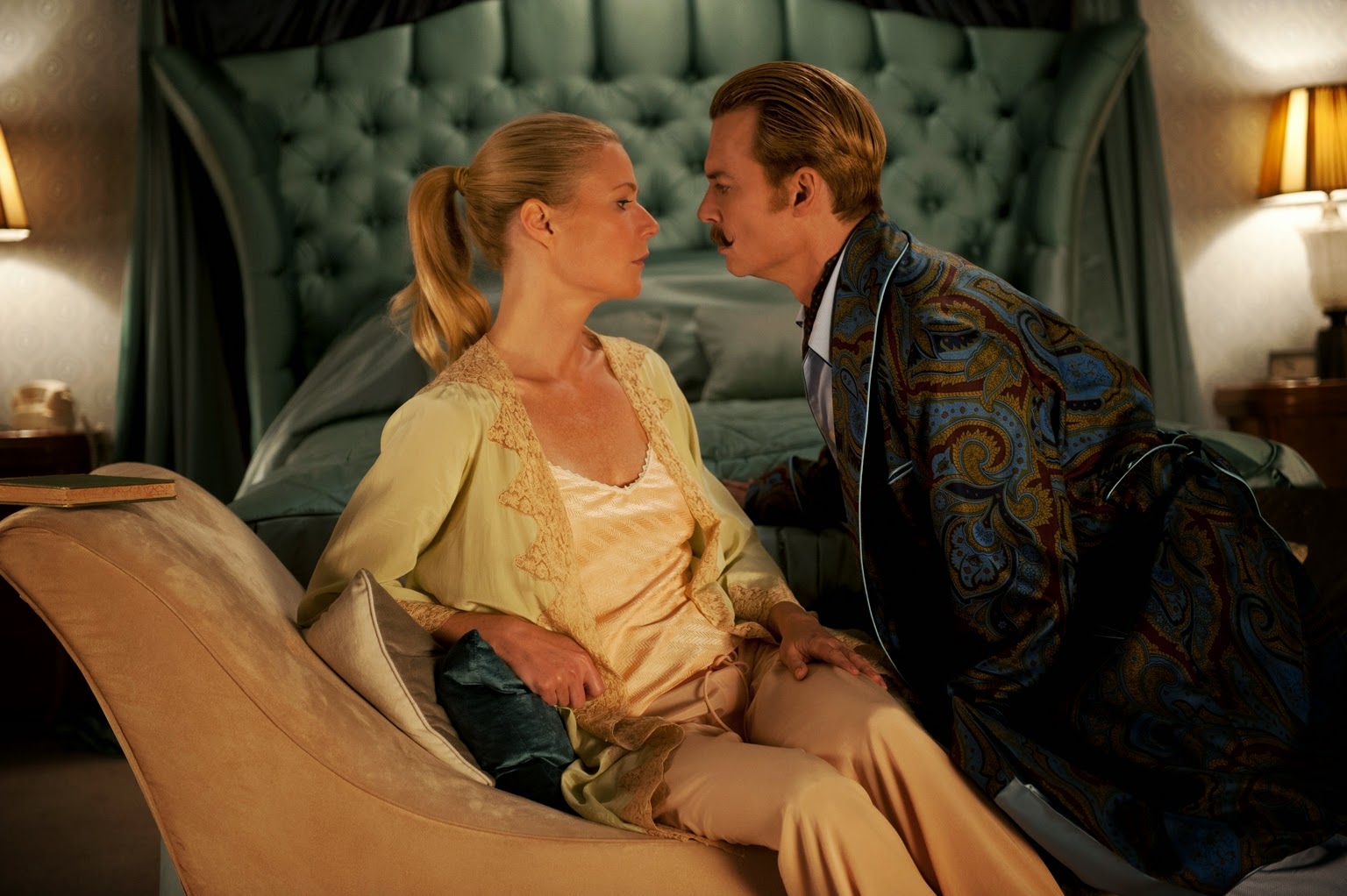 Unlikely and hilarious crime-fighters who have saved the day such as Johnny English, OSS 117 and Austin Powers proved that the peculiarly witted ones make the world a safer place and that which ticks a cult following of movie fans worldwide.

Introducing yet another eccentric funny hero in the mix, Johnny Depp brings to life Charlie Mortdecai – a cult figure from the popular three-novel anthology in the 1970s by Kyril Bonfiglioli.

The Mortdecai books, center on Charlie Mortdecai and his wild and humorous adventures with his servant, Jock, which include entanglements with the police, art theft, and more. On top of that, he has this blurred line between right and wrong, sane and crazy, and good and evil.

There is no question that Johnny Depp is a man of a thousand faces. From “Pirates of the Caribbean’s” smokey-eyed dandy Captain Jack Sparrow to “Alice in Wonderland’s” preening, powdered Mad Hatter, to “Charlie and the Chocolate Factory’s” pale face and shiny bobbed hair Willy Wonka. Depp adds to his impressive roster of hilarious characters in “Mortdecai,” an art dealer with a slicked back blonde hair and perfectly shaped hipster moustache that only he seems to appreciate. 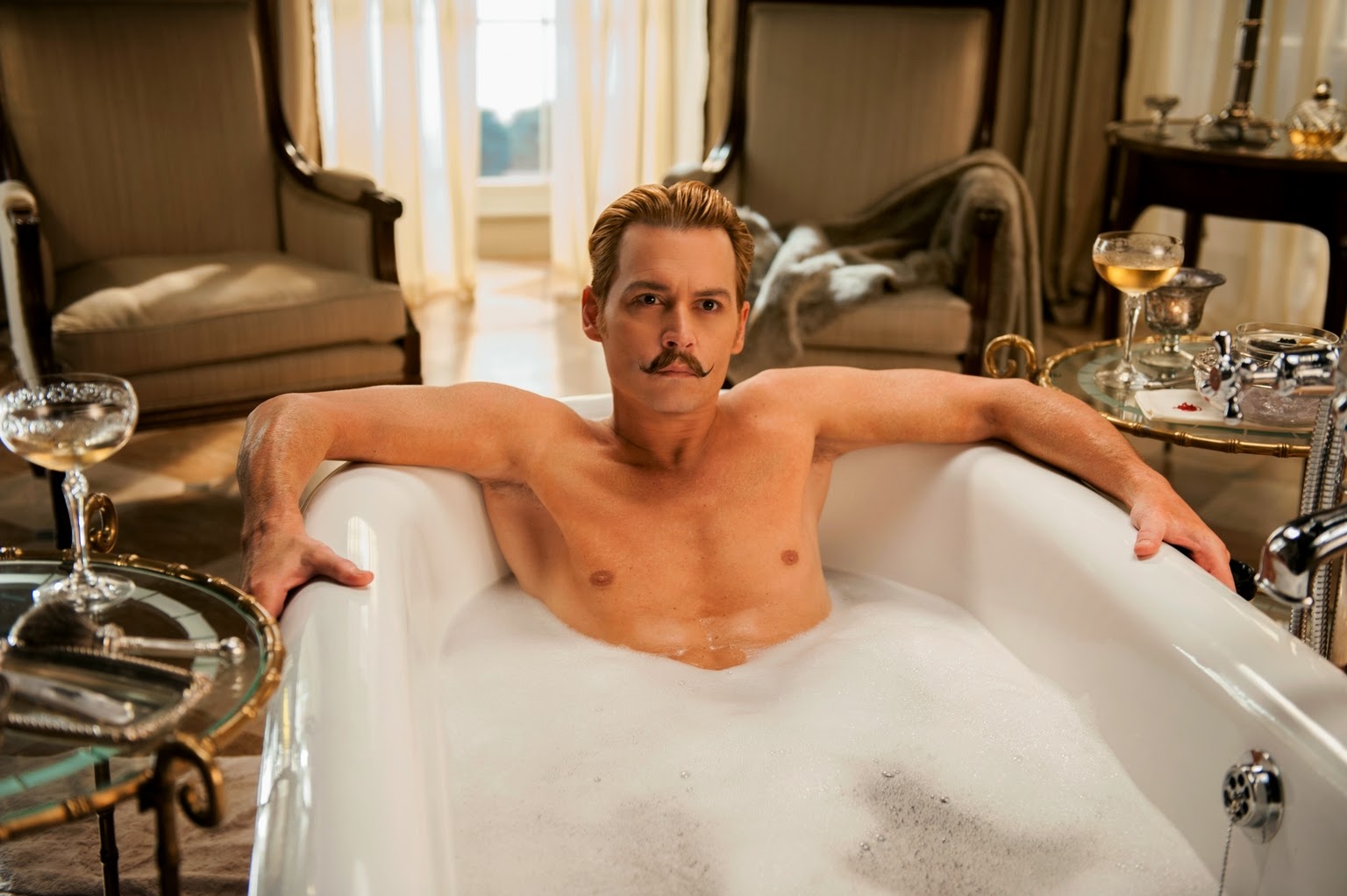 Depp plays a dapper James Bond type whose good looks and special charm are his only weapons during a globe spanning hunt to recover a stolen painting rumored to contain the code to a lost bank account filled with gold. But though this man seems to have it all, he’s actually close to broke and so he and Jock plan to snatch this coveted painting for themselves. What could go wrong short of everything? “We must come up with a fiendishly clever plan,” he tells his manservant, played by a gruff Paul Bettany (“The Avengers”). “We grab the painting when no one’s looking,” Bettany suggests.

Lionsgate Chairman Jon Feltheimer said the film is in “the vein of ‘The Pink Panther.’” There was also a mention of Mordecai being a “franchisable character,” noting, “it’s a character that Johnny Depp absolutely loved and would love to do more of.”

“Mortdecai is very unique and special,” Depp shared. “It’s very different from anything I have done before. We haven’t seen that type of caper movie for a number of years. If you go back and watch movies like The Pink Panther… there’s really something great about those caper films that teeter toward farcical.” 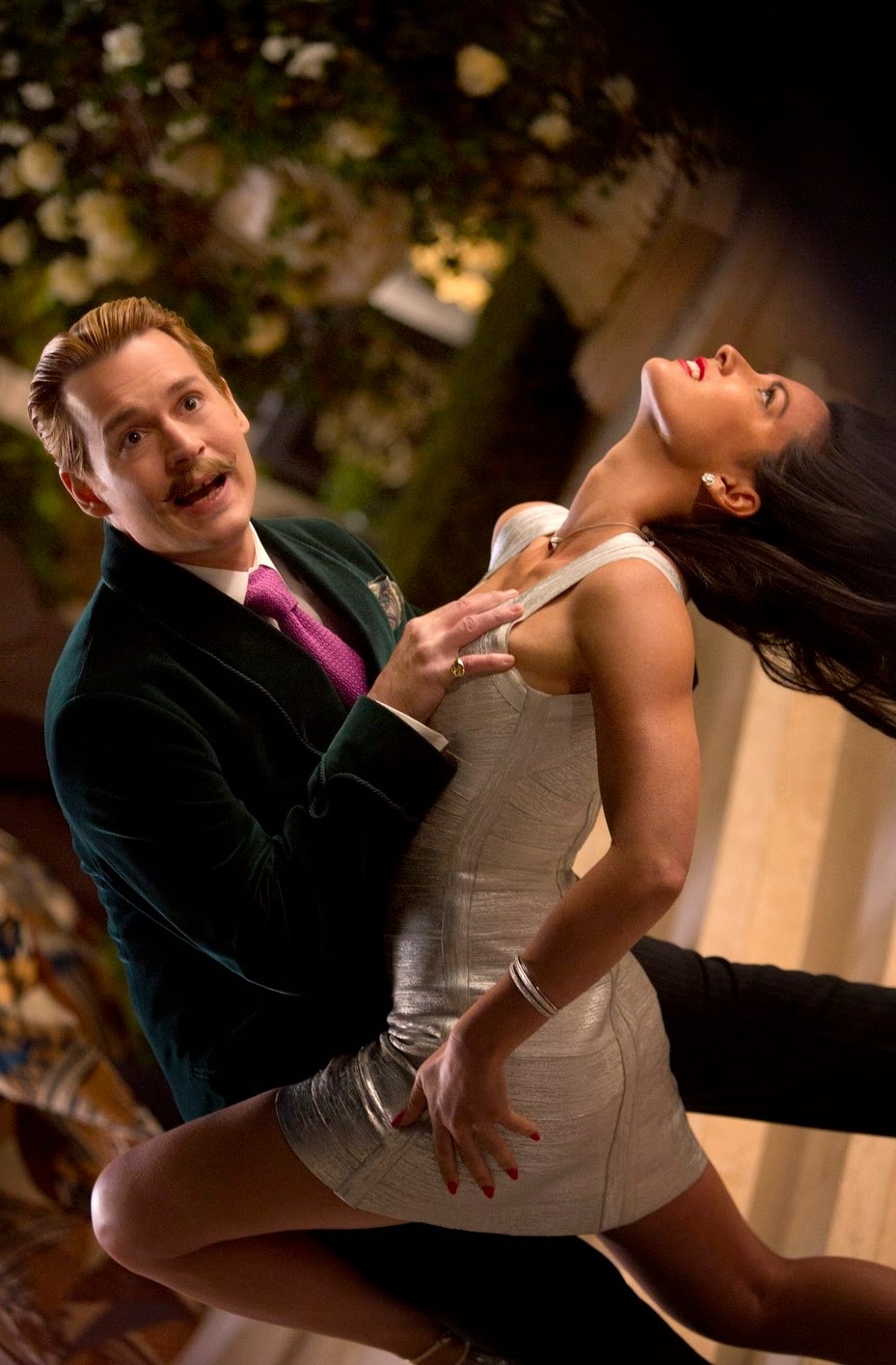 With a laugh-riot plot and star-studded cast, audiences are in for a hilarious adventure when “Mortdecai” hits theaters this January 22 (from Pioneer Films).

Cultivating a Genteel Farmer’s Lifestyle only at The Grove at Plantation...

Andrea Brillantes Is The Newest Endorser Of BUM