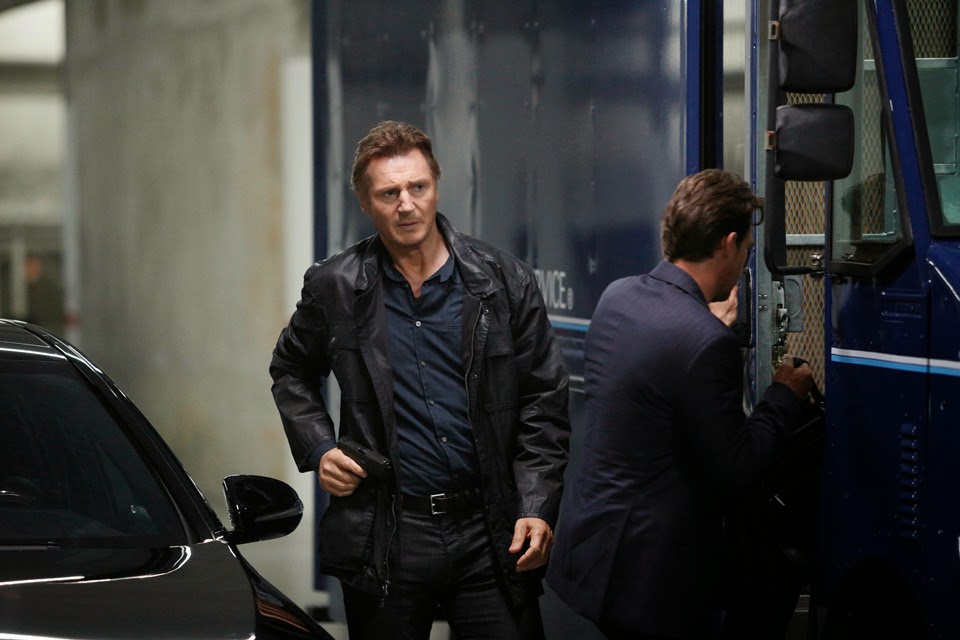 Undisputedly the world’s most well-loved father and protector, the latest Liam Neeson (as Bryan Mills) starrer “Taken 3” from its highly successful franchise landed number one at the US box-office this weekend at $40.4 million with his particular set of skills – love for family and love for hunting down those who tried to take his family.

“Taken “3 sees Bryan facing his biggest challenge ever, as he deals with the aftershocks of his ex-wife’s murder, while evading pursuit from several law enforcement agencies, hunting down the real killers, and most of all, protecting his daughter Kim. “What makes TAKEN 3 a quintessential Taken movie is that, at its heart, it’s still about Bryan Mills doing everything in his power to save his family,” says Neeson. “That’s why these films resonate with a global audience, because at their core, they are about the love and sanctity of family and the lengths we’ll go to protect that.”

Olivier Megaton’s return to the director’s chair for “Taken 3” was welcome news to the cast. “Olivier is phenomenally efficient and proficient with the camera. He always had multiple cameras working simultaneously, and that’s exciting,” says Liam Neeson. “He’s been able to not only maintain and expand upon Luc Besson’s vision, but bring his own unique touches to the franchise. He marries relentless action with true character and heart.” 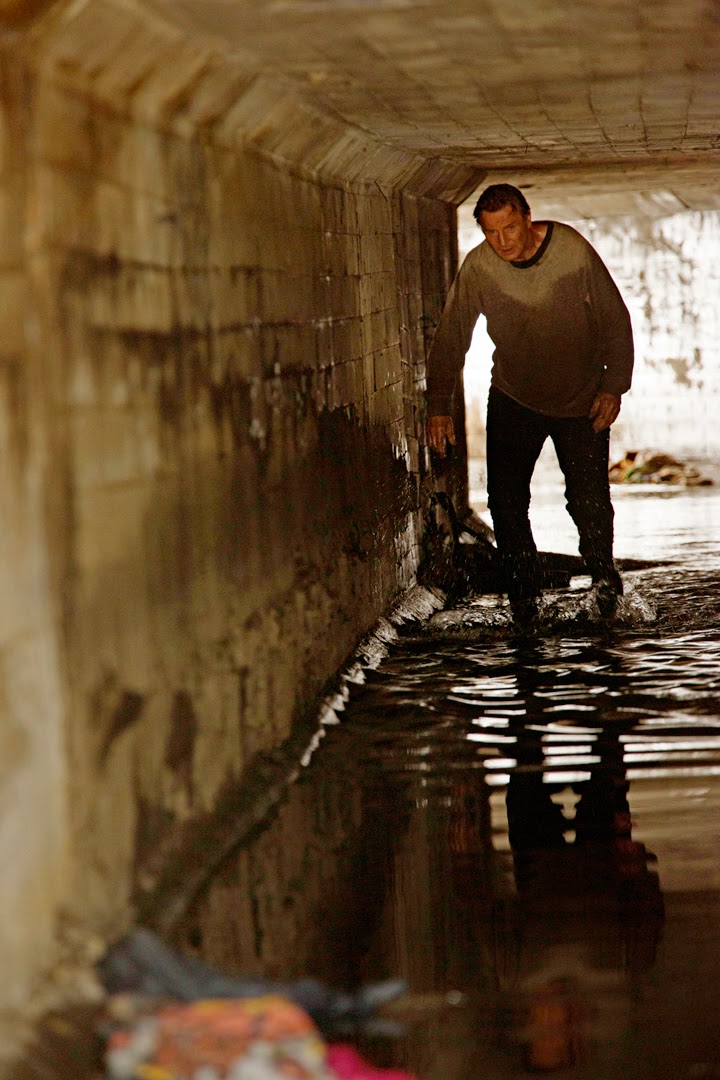 Megaton was always on the move, which the cast recognized at the end of the shoot by gifting him with his own director’s chair–which he had never used during production. “I’d never even seen it before, and the chair was still in the plastic bag from the factory,” he remembers.

Megaton elected to shoot “Taken 3” on 35mm film with anamorphic lenses, eschewing the digital format preferred by most of today’s filmmakers. “Everybody wants to shoot digital today, but I decided to go back to something more organic and to shoot on film,” he explains. “Movies today are losing that special quality available only with film.”

Unlike the first two stories, “Taken 3” is set entirely in Los Angeles, giving the new film a very different look from its predecessors. “Everybody knows L.A., but seeing it through French eyes and a French sensibility is totally different. We choose different locations, and we shot the stunts differently,” notes Megaton.

“Taken 3” opens January 14 in the Philippines from 20th Century Fox to be distributed by Warner Bros.