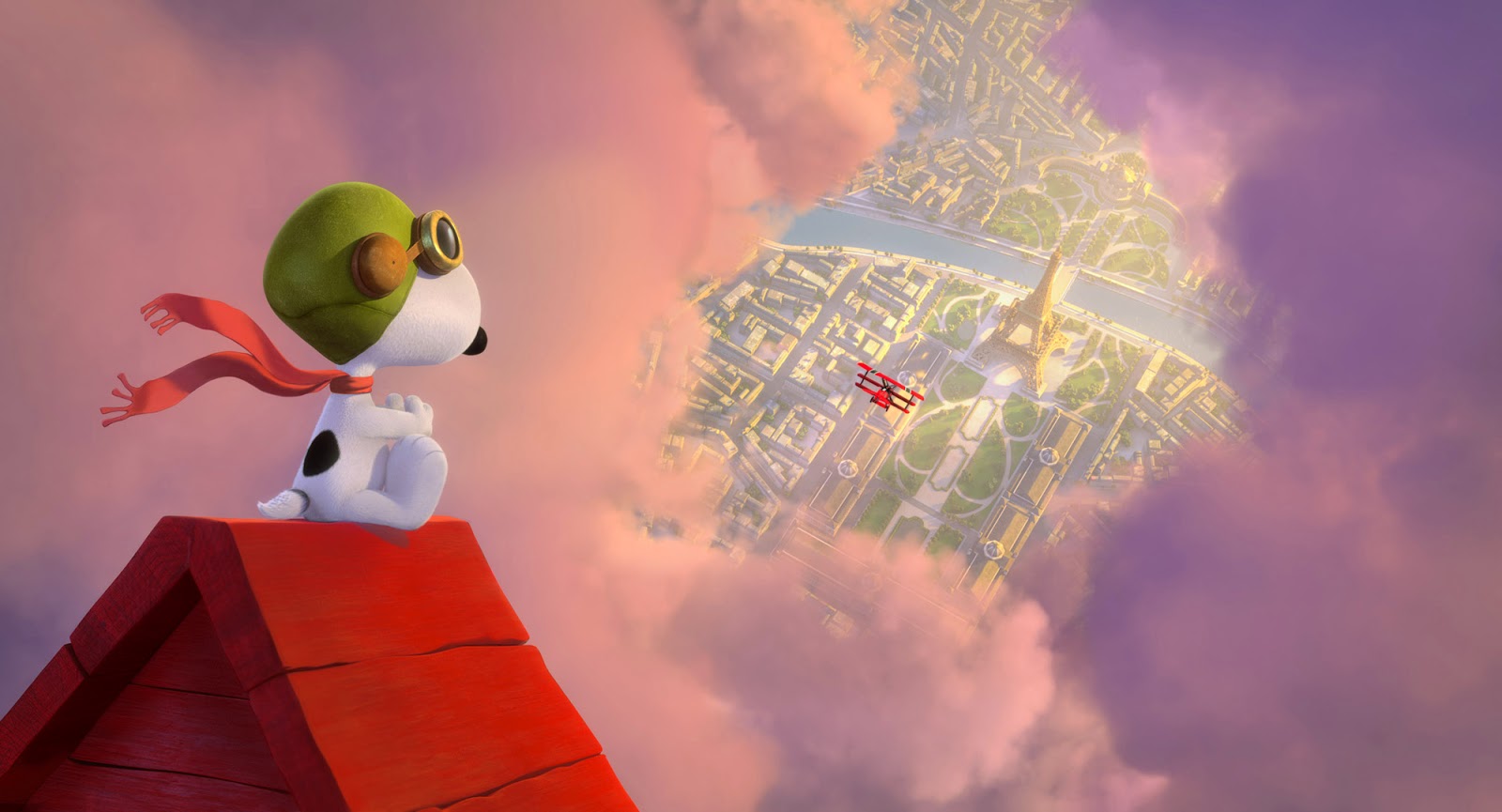 Charlie Brown, Snoopy, Lucy, Linus and the rest of the beloved “Peanuts” gang make their big-screen debut, like they’ve never been seen before, developed with the latest breakthrough in 3D animation. Snoopy, the world’s most lovable beagle – and flying ace – embarks upon his greatest mission as he takes to the skies to pursue his arch-nemesis The Red Baron, while his best pal, Charlie Brown, begins his own epic quest. From the imagination of Charles M. Schulz and the creators of the Ice Age films, “The Peanuts Movie” will prove that every underdog has his day.

Watching Peanuts come together has brought on a flood of childhood memories for the filmmakers. Because of the deep bench of Peanuts characters, the movie won’t be introducing newcomers. In addition to Charlie Brown’s crush-worthy Little Red Haired Girl and Snoopy’s love Fifi, fans can expect Snoopy’s brother Olaf, as well as a whole group of Beagle Scouts. In a recent interview with USA Today, producer Paul Feig shares, “You love being back in that world,” “And you immediately want to grab every kid you know and go, ‘Oh, my God, you’ve got to watch this!’ ” 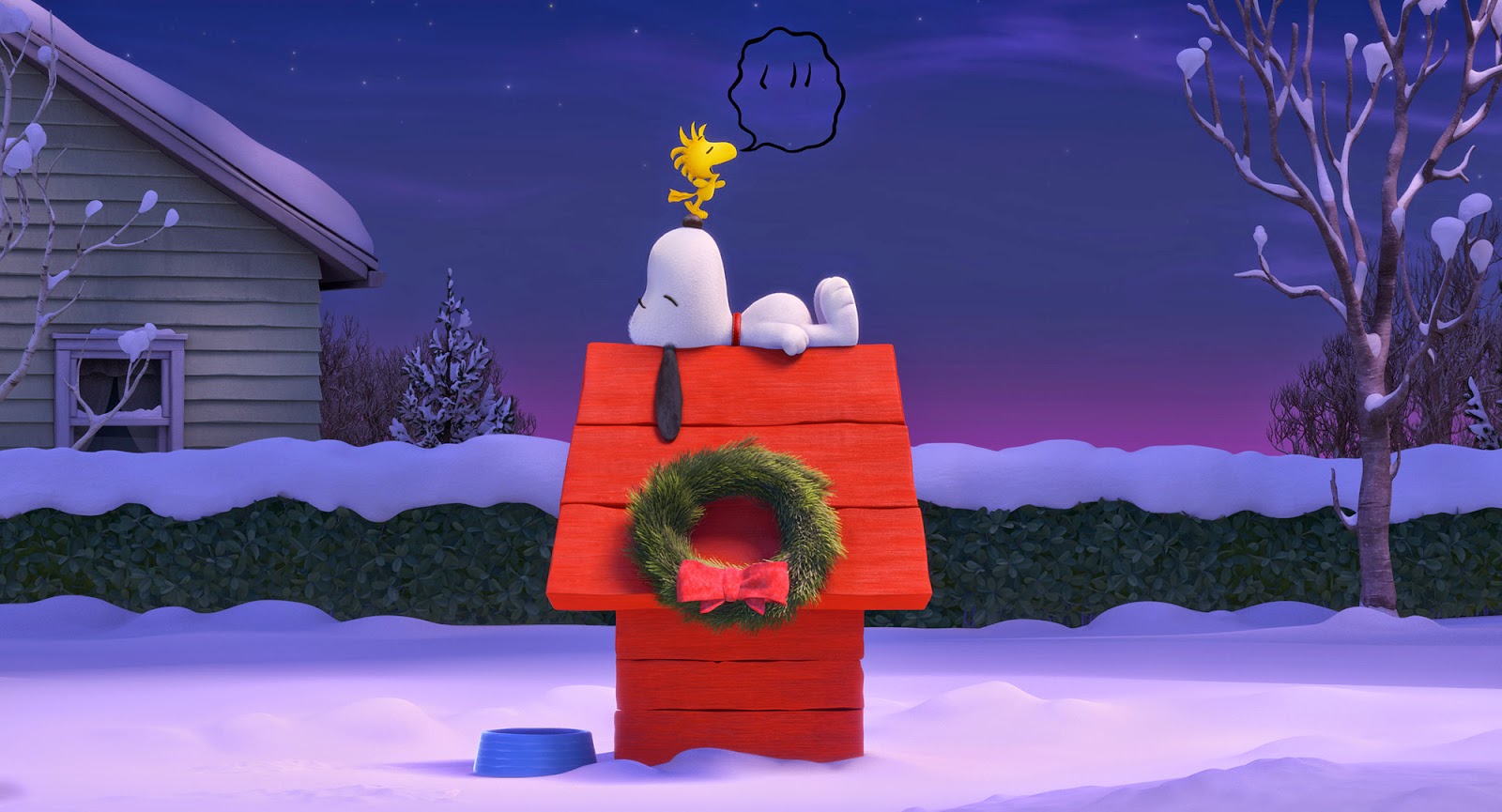 “The Peanuts Movie” (3D) will open in cinemas November 2015 from 20th Century Fox to be distributed by Warner Bros. 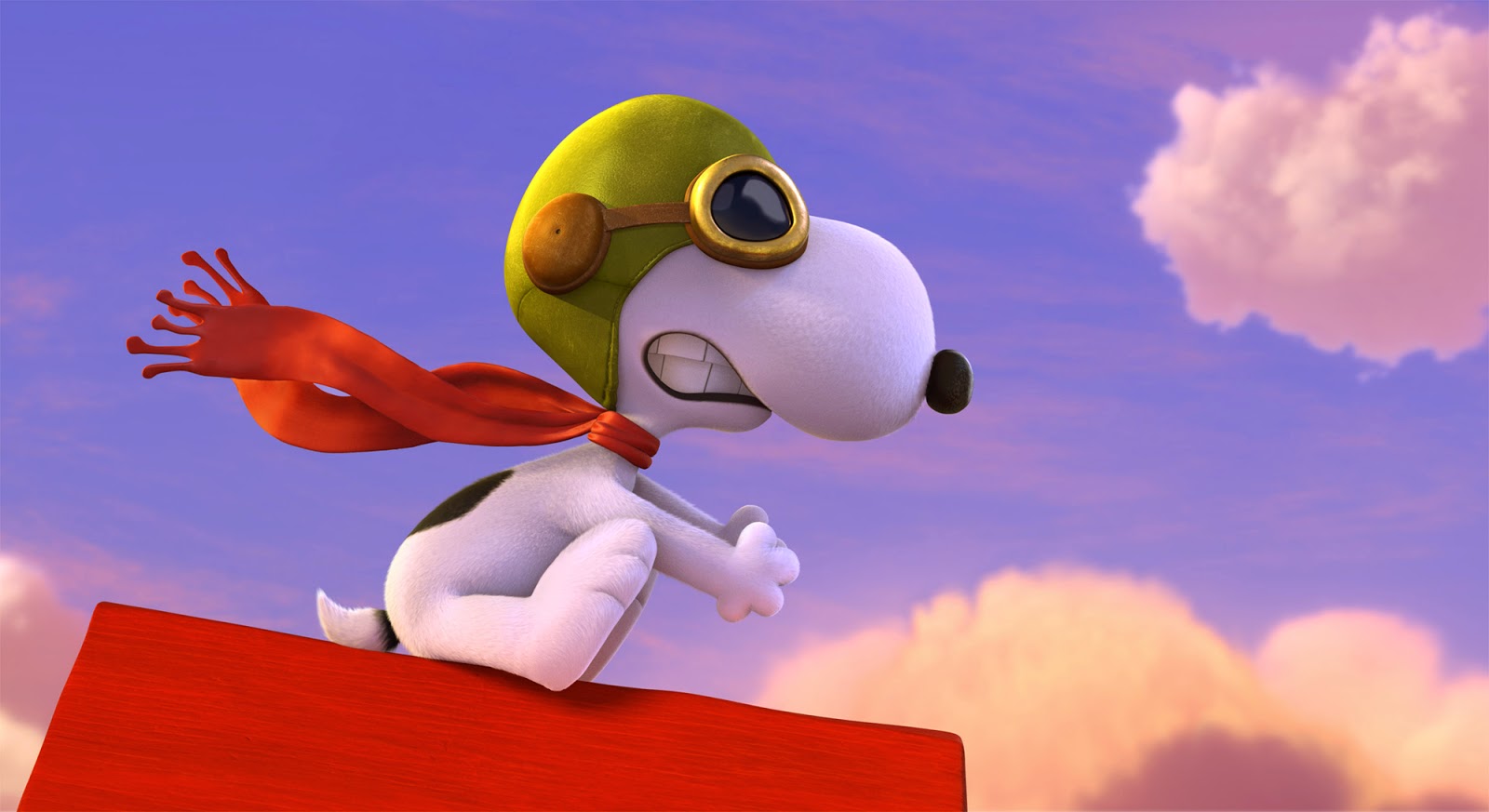