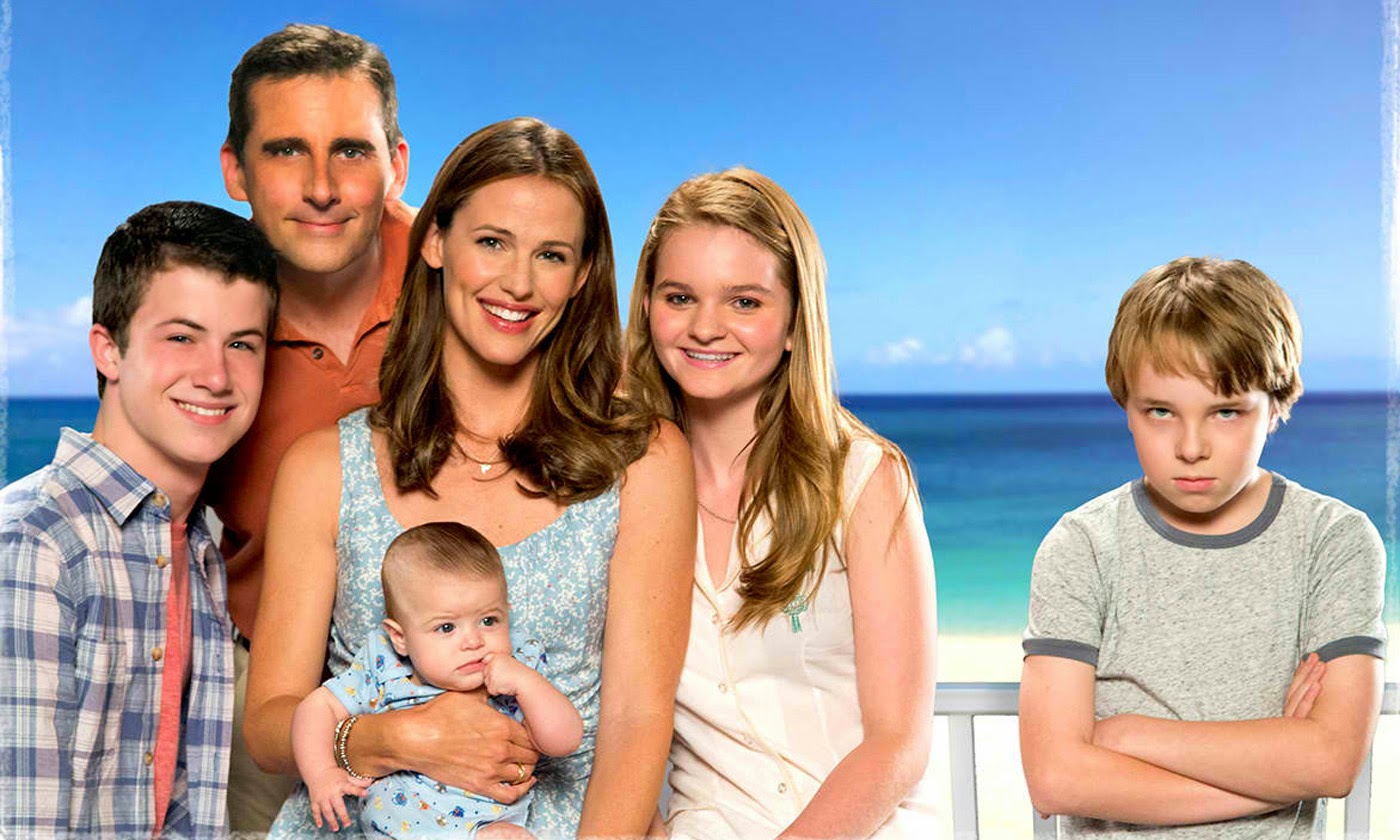 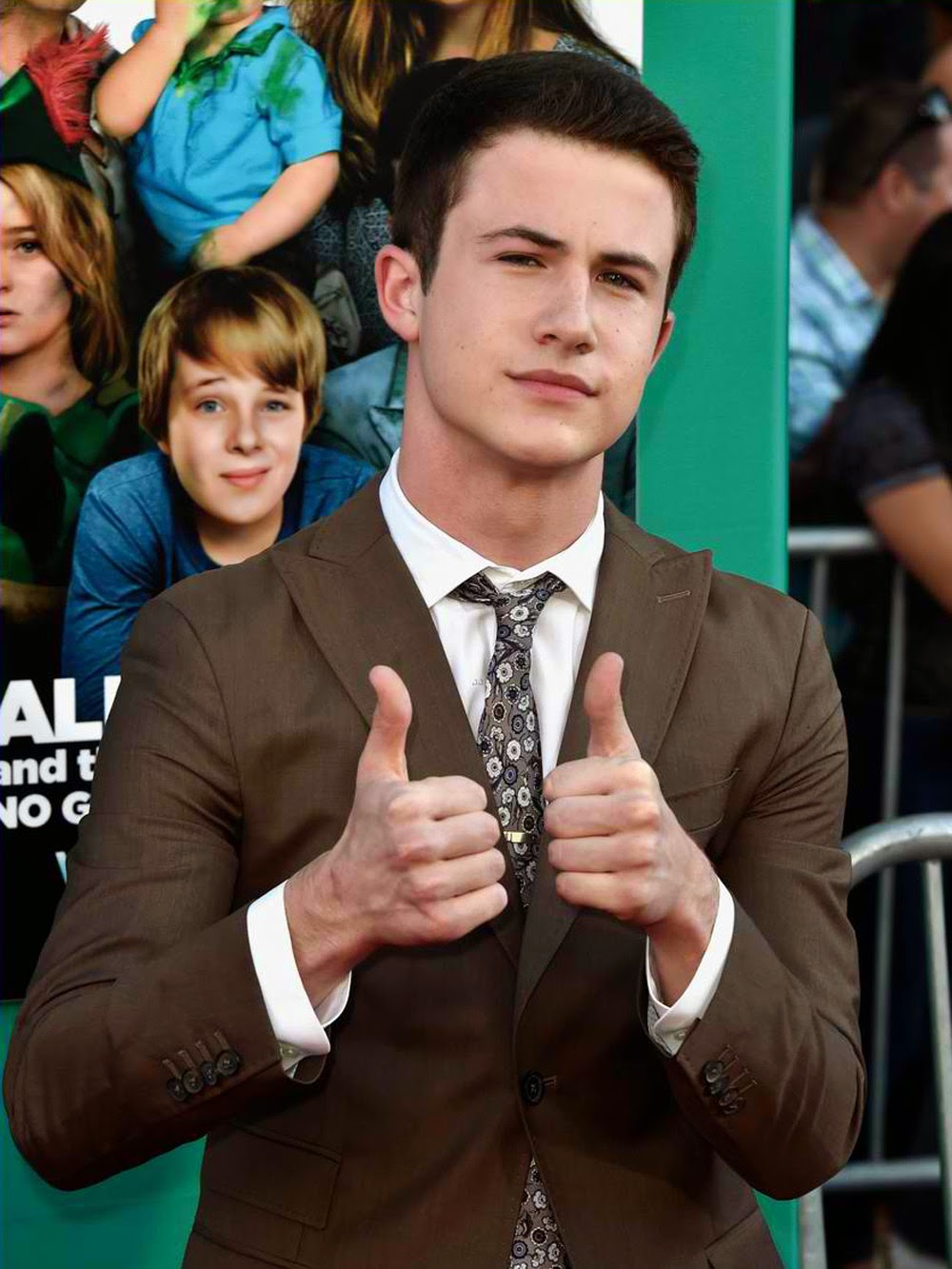 Ed Oxenbould. There are bad days and there are really bad days. Alexander’s includes everything from a humiliating text that spreads like wildfire to an actual fire at the expense of his secret crush. The nightmare is capped with news of a huge party thrown by his nemesis on the very day Alexander planned to host his own somewhat-less-exciting birthday party. Since Alexander—bad day and all—was destined to be the heart of the film, the person chosen to fill the title role had to be special. Filmmakers cast a wide net—casting directors saw more than 500 kids. “We had to find just the right person to play Alexander,” says director Miguel Arteta. “We didn’t want a typical child actor. Alexander needed to be the underdog. He’s like the one kid in the otherwise-perfect family portrait with his eyes closed.”

The director enlisted his wife to help scan hundreds of audition tapes. “The moment this Australian kid actor, Ed Oxenbould, came on, we both saw something special. He’s super smart, sweet and generous.”

But it was the actor’s likability and his ability to empathize that won him the role of Alexander. “He’s a 13-year-old everyman,” says screenwriter Rob Lieber. “He has an understated charm to him and I think that’s what Alexander’s all about.”

“He’s just a kid,” says Oxenbould of his character. “He doesn’t really understand that his family can’t always pay attention to him and his problems. I can relate. I’m probably going through that phase, too.” 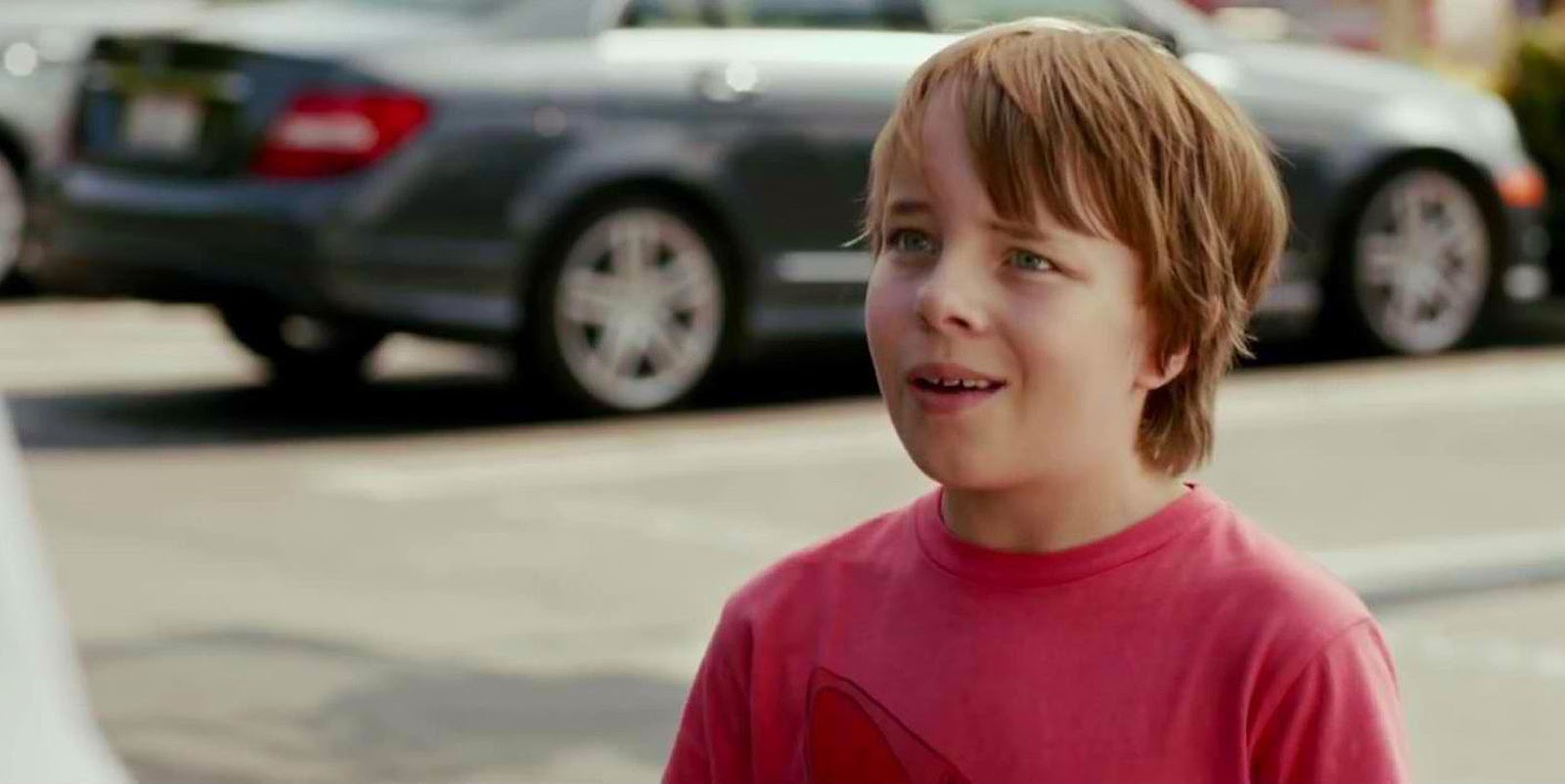 Dylan Minnette. Even Alexander has to admit that big brother Anthony is a “total winner,” which can’t be easy. Dylan Minnette was tapped to play the successful teen, who pretty much has it made in life—just ask him. “On the first day, Anthony is so confident,” says Minnette. “He has a perfect girlfriend. Everything is going great. Then everything goes wrong on the second day. He wakes up with a huge zit, his mom sees him naked, his girlfriend breaks up with him, and his driver’s test—let’s just say it doesn’t go well.”

The film, says Arteta, showcases Minnette’s comic abilities. “I don’t think he realized how funny he was,” the director says of the actor. “But he came in and really committed to what was happening, and in doing so, he was hilarious. He even made Jennifer Coolidge, who’s a comic genius, really laugh.” 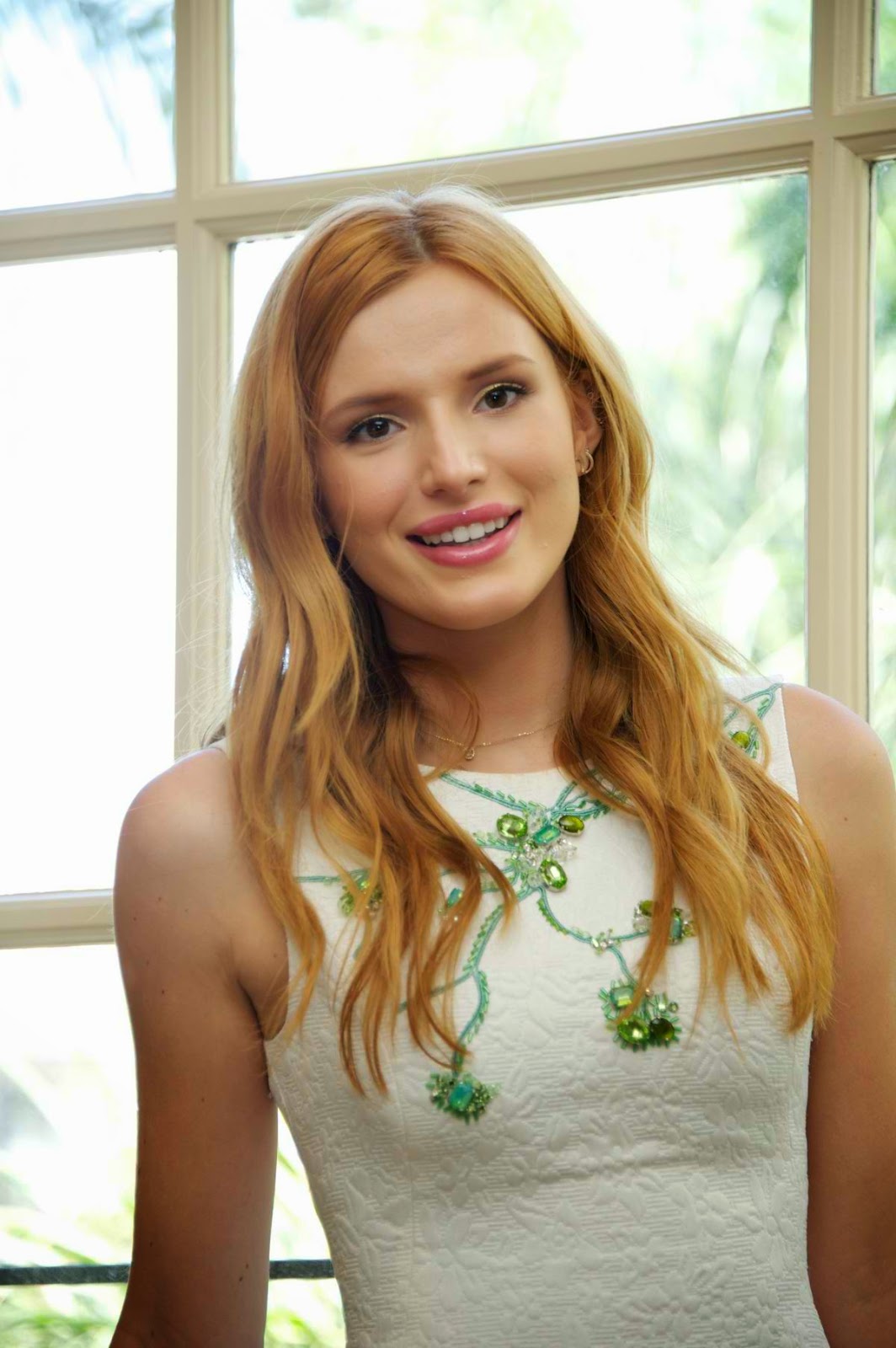 Bella Thorne was called on to portray Celia, Anthony’s demanding girlfriend. Beautiful, self-assured and poised for high school royalty, Celia lacks the ability to handle Anthony’s foibles—particularly if it means her perfect prom plans are compromised in any way. “Celia’s dream is for prom to be perfect and when circumstances change that vision, she does not react well,” says Thorne. “Although she doesn’t handle it maturely, it is from a point of disappointment and not from a bad place.”

Thorne says the story strikes a chord with both book readers and future moviegoers for a number of reasons. “I think a lot of people read the book because it’s funny,” she says. “It’s very different from other books you read as a kid, which are often fairy tales. This is something that feels real. This really could happen. I think that’s very relatable. We’ve all been in Alexander’s spot.”

Opening across the Philippines on Oct. 15, 2014, “Alexander and the Terrible, Horrible, No Good, Very Bad Day” is distributed by Walt Disney Studios Motion Pictures International through Columbia Pictures.