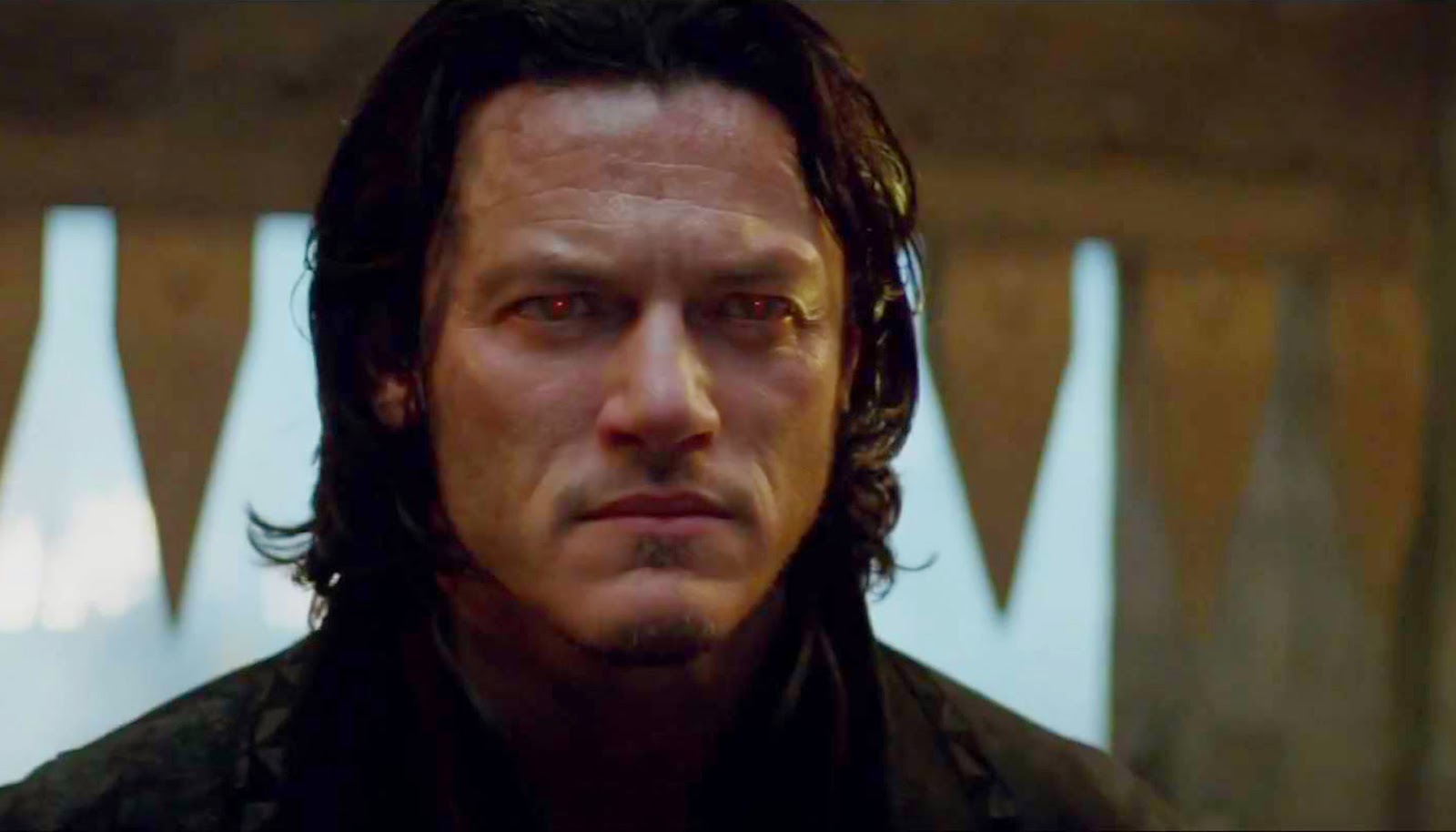 Finding an actor who could embody Dracula, a character full of complex emotions—all while overriding preconceived conceptions of a world-renowned creature—was going to be a challenge for the filmmakers of Universal Pictures’ “Dracula Untold.”
He is so multilayered—as a loving father and devoted husband, ruthless warrior and learned man—yet the screenplay also combines history with fiction: the heritage of Vlad III with the folklore of a creature of many names…from Kaziglu Bey to the Dark Prince.

Producer Michael De Luca extrapolates upon the conundrum: “Casting is a tricky proposition with a character that everyone knows because we all have our preconceived version of Dracula. It’s a bit like Spider-Man, Batman or James Bond…only more so because the character’s been in popular culture for centuries.”

It was clear from the beginning that the production team needed a fresh face who could own and embody such an iconic character…someone whose star was on the rise but who did not come with a number of audience preconceptions.

British actor Luke Evans had recently made an impression on filmmakers with his portrayal of Bard the Bowman in “The Hobbit: The Desolation of Smaug,” as well as in “Fast & Furious 6” as the film’s villain, Owen Shaw.

“We all thought Luke Evans was magnetic in `Fast & Furious 6,’ and that’s what truly announced him to the studio as a star on the rise,” De Luca explains. “A fresh face was the right way to go. Luke can be Vlad for the audience without a lot of preconceived baggage from whom he’s played before.”

As the London stage-trained Evans was shooting the first chapter of “The Hobbit” series in New Zealand at the time, many of his early meetings with the filmmakers were conducted via Skype. “Skype is an actor’s best friend,” Evans says, wryly. “If you’re traveling the world, it’s the only way you can communicate with people, and that’s how [director] Gary Shore and I first connected.

“The second I met him,” Evans continues, “I could tell that this man was a very passionate human being. He’d thought out the job, the characters, the story, the plot; he’d imagined everything. He was looking for somebody who was going to deliver what he wanted and have the same passion and same vigor for telling the story as he did.” 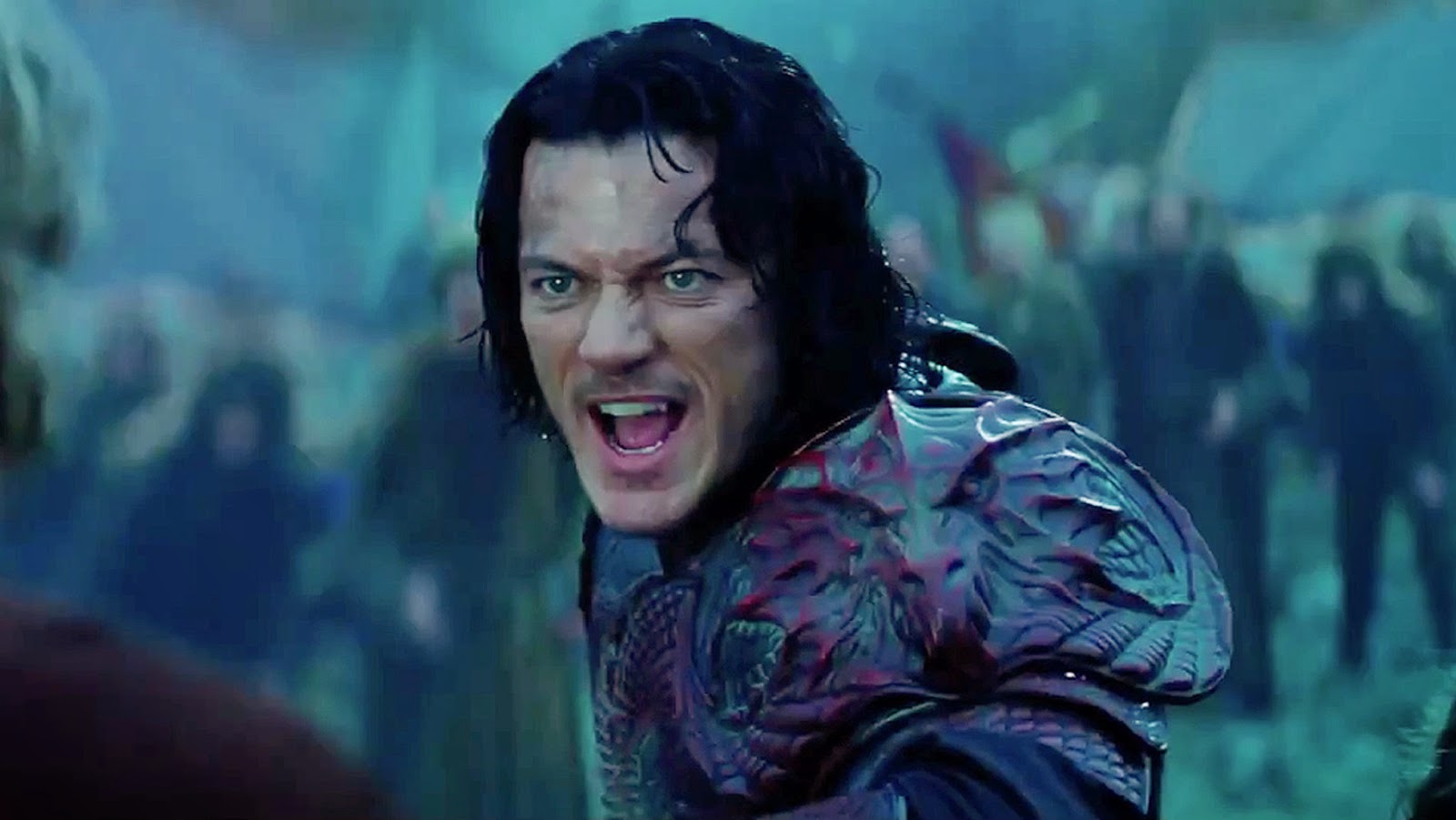 It was their first meeting in Los Angeles that convinced Shore to cast Evans in the film. The director shares: “As soon as I started talking to him, it felt very right, and I knew that he would be able to do the character justice. He just has this incredible face that can tell a story. I was certain from that moment there was nobody else out there with the kind of presence Luke has to be able to take on Vlad the Impaler, the warrior, and transition that into the debonair prince. Just on a physicality level, he had my attention.”

Vlad III was many things to many people: ruthless dictator, unrivaled warrior, father, husband and rumored vampire. There are not many characters in film and literary history that present such a complex set of emotions and challenging transitions as Dracula. Having the audience rooting for a character with such a dark and violent past, and whose destiny is even darker and more threatening, is a tough order.

Shore walks us through his logic: “If you look at Dracula as an archetypal character, he’s an antihero you invest in and love throughout the film, but you can see he has to make difficult decisions and he’ll end up on his own because of them. Your hero is somebody who you generally shouldn’t like for their ruthlessness and what they have to do, but you respect them. It was a difficult arc to get right, but Luke did a terrific job.”

It’s all a question of balance, Evans suggests: “As much as you know about the dark side of Vlad, we wanted the audience to see the passionate, loving, vibrant side of him.”
Opening across the Philippines on October 15, “Dracula Untold” is distributed by United International Pictures through Columbia Pictures.