Principal photography has begun on “The Goldfinch,” Warner Bros. Pictures and Amazon Studios’ highly anticipated film adaptation of Donna Tartt’s globally acclaimed best-selling novel, which won the 2014 Pulitzer Prize for Fiction and the Andrew Carnegie Medal for Excellence in Fiction. 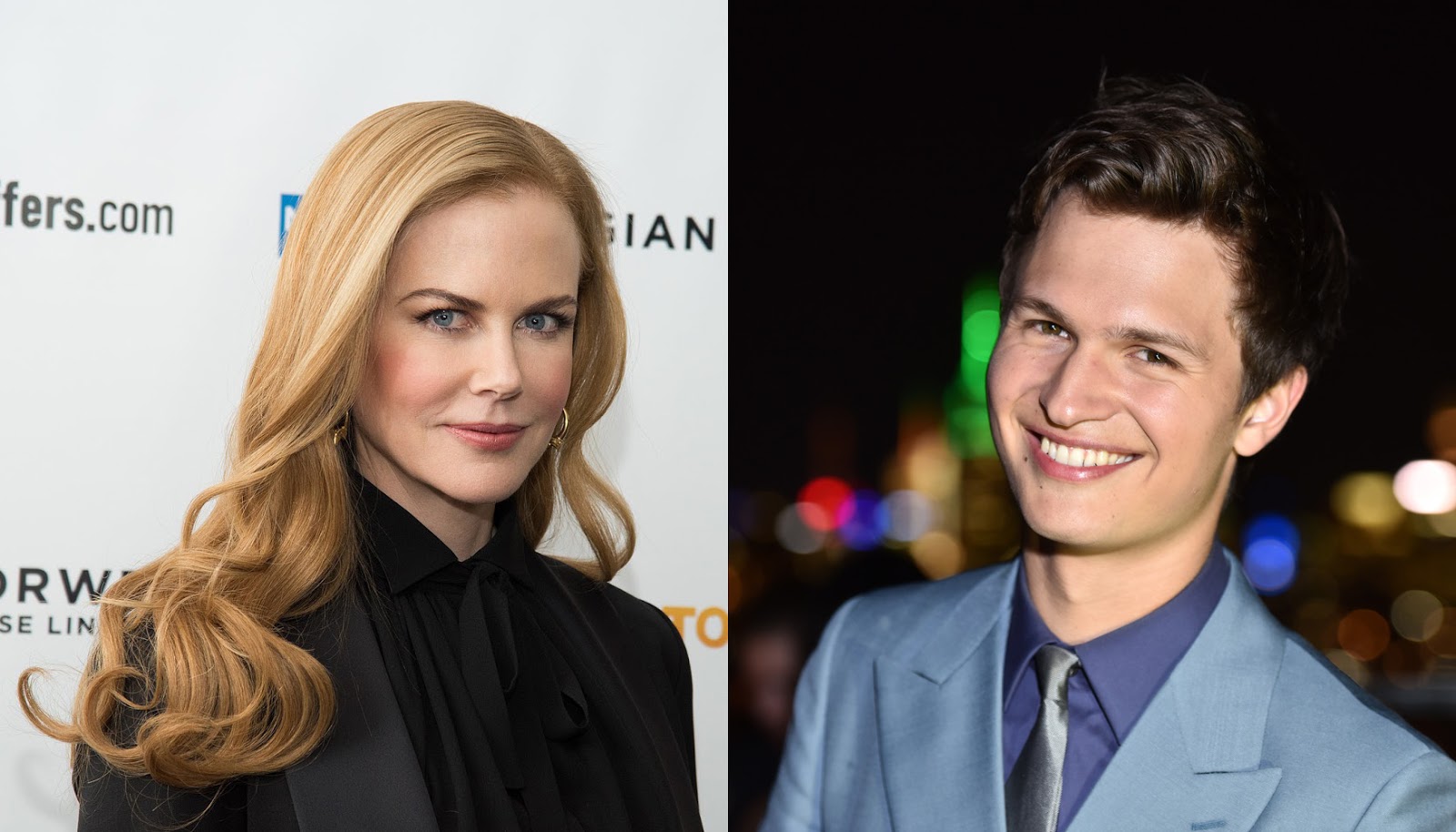 “The Goldfinch” is being produced by Nina Jacobson (“The Hunger Games” films, “American Crime Story”) and Brad Simpson (“World War Z,” “American Crime Story”) under their Color Force banner. Mari Jo Winkler-Ioffreda and Sue Kroll are serving as executive producers. The screenplay is by Oscar nominee Peter Straughan (“Tinker Tailor Soldier Spy”), based on the book by Donna Tartt, which spent 30 weeks on The New York Times Best Sellers list.

Theodore “Theo” Decker was 13 years old when his mother was killed in a bombing at the Metropolitan Museum of Art. The tragedy changes the course of his life, sending him on a stirring odyssey of grief and guilt, reinvention and redemption, and even love. Through it all, he holds on to one tangible piece of hope from that terrible day…a painting of a tiny bird chained to its perch. The Goldfinch. 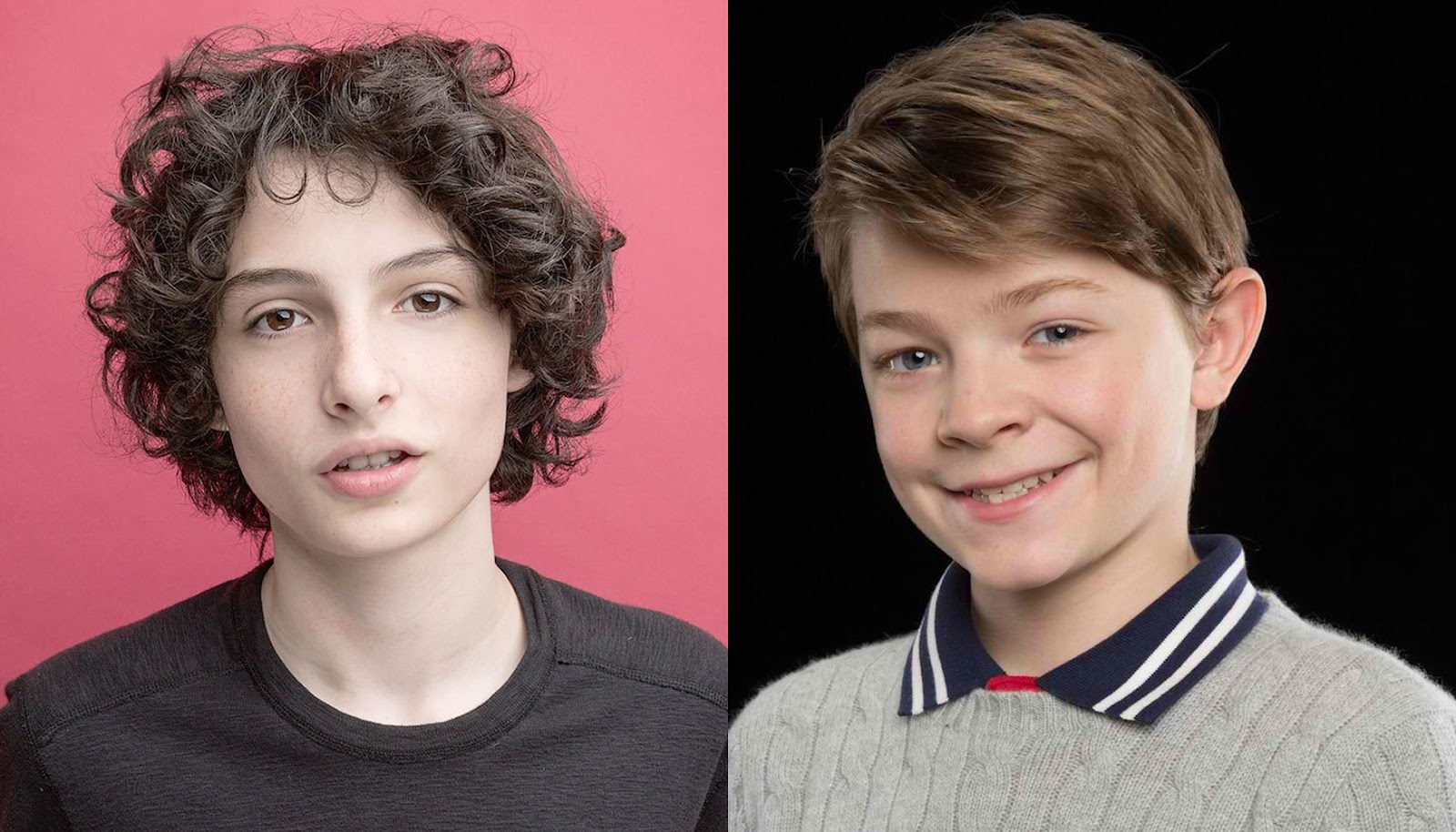 Terror Ticks As Another Bomb Threatens To Explode On “Bastille Day”