MANILA, October 27, 2017 – Warrior of the Amazons. Protector of the world. Find out more about WonderWoman in the new Justice League featurette titled “Diana Prince aka Wonder Woman” which has just been released by Warner Bros. 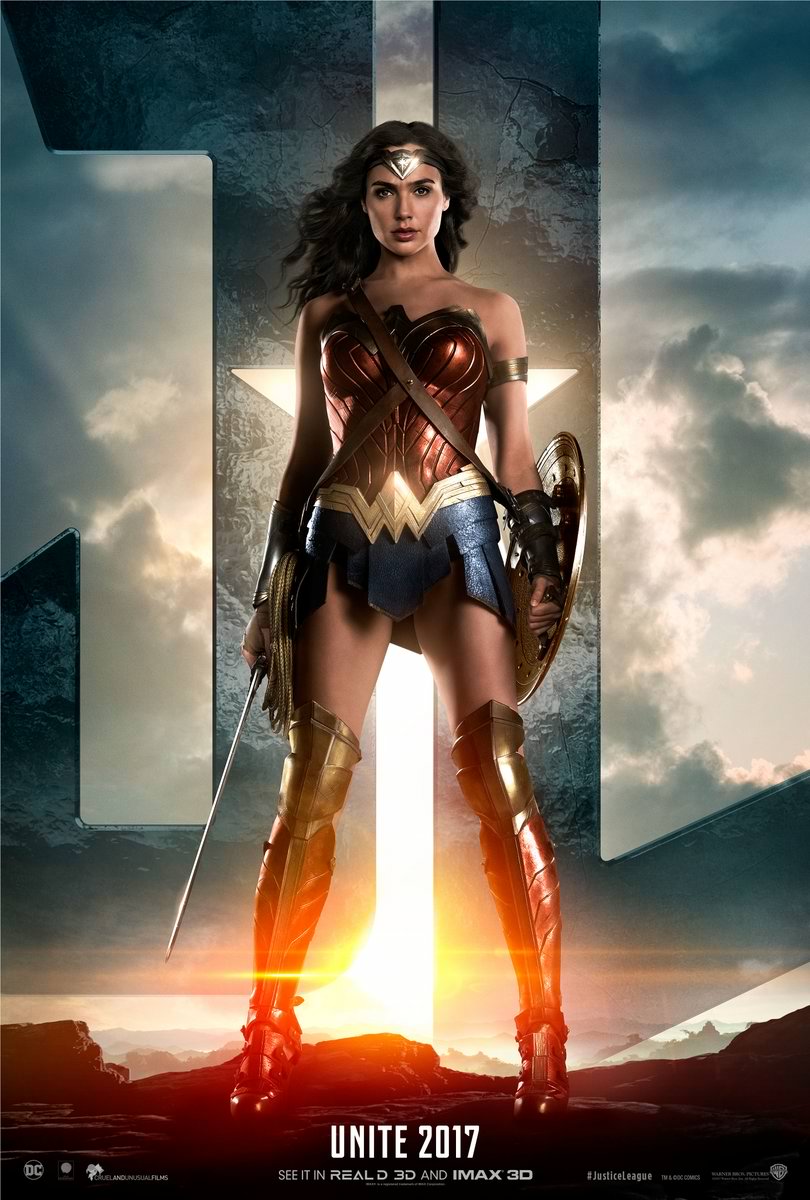 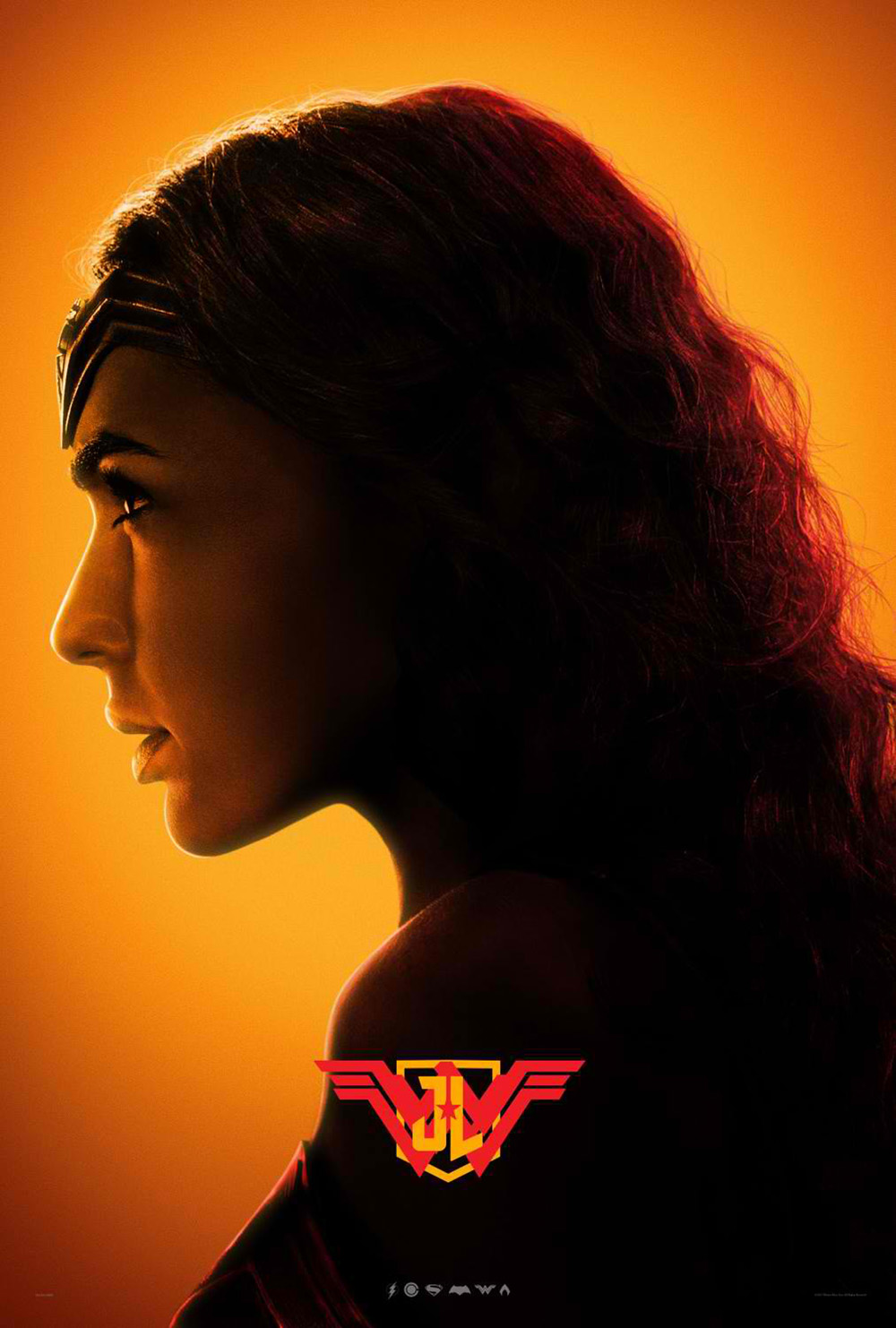