It’s no surprise that when we hear the words Saw and Jigsaw, it only brings us to think about one of Hollywood’s finest slasher cult-classic film series, after more than fourteen years and grossing $874 million worldwide, the one and only Jigsaw is back and ready to play new games with everyone.

The newest installment’s story takes off 10 years after the death of sociopath killer, John Kramer, who is also known as the “Jigsaw Killer” or simply “Jigsaw”. After a series of murders bearing all the markings of the Jigsaw killer, law enforcement officers find themselves chasing the ghost of a man dead for over a decade and embroiled in a new game that’s only just begun.

Considered as one of the goriest slasher films in history, the newest installment of the franchise sits things in a new light, with screenwriters Josh Stohlberg (“Pirhana 3D”, “Sorority Row”) and Peter Goldfinger (“Sorority Row”) creating the script, Producer Oren Koules sees “Jigsaw” as the most exciting and fun “Saw” installment to date. 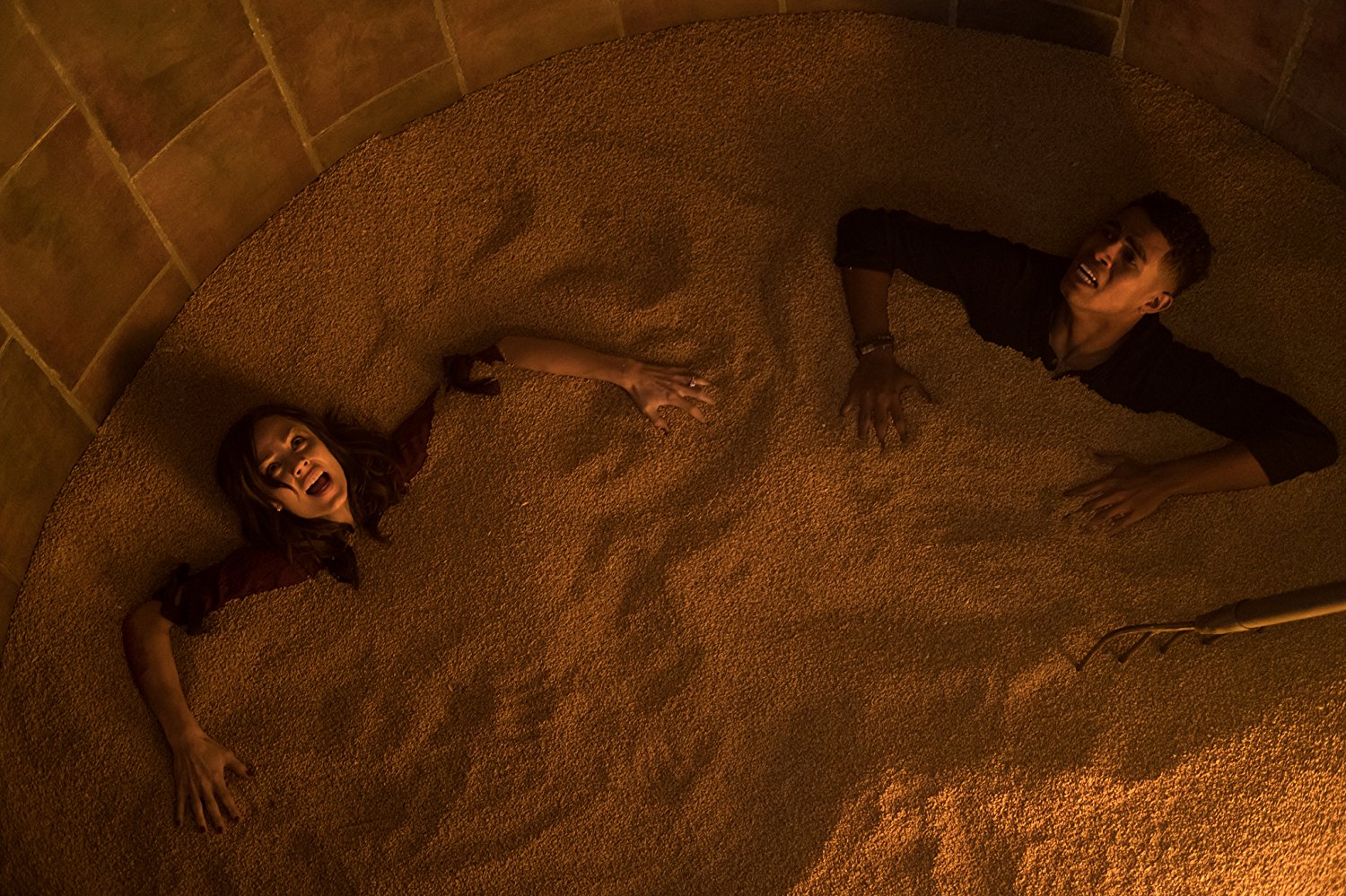 “We really got to develop a script, hire great directors, a great cinematographer, and I think everyone’s in for a fun ride.”

The first Saw film catapulted into stardom James Wan, who is known for his prowess in creating highly acclaimed slasher and horror films, with the new installment being directed by Michael and Peter Spierig, they are certain that they would be able to keep everyone at the edge of their seats with their take on the cult-classic.

“Our goal was to go back to the thriller aspects of the franchise. The best versions of Saw are when it’s a thriller, and it’s about the twists and turns, and the excitement of figuring out whodunit. That’s the stuff we love.” Says Peter Spierig

Despite being killed in the 3rd installment of the film, co-director Michael Spierig honors John Kramer in Jigsaw. “It’s the idea that he creates the kind of confessional environment for everybody to atone for their sins,” says Michael. “It’s an interesting dynamic for a villain, and that’s fun to play with. There’s some really interesting moral dilemmas in these films.” 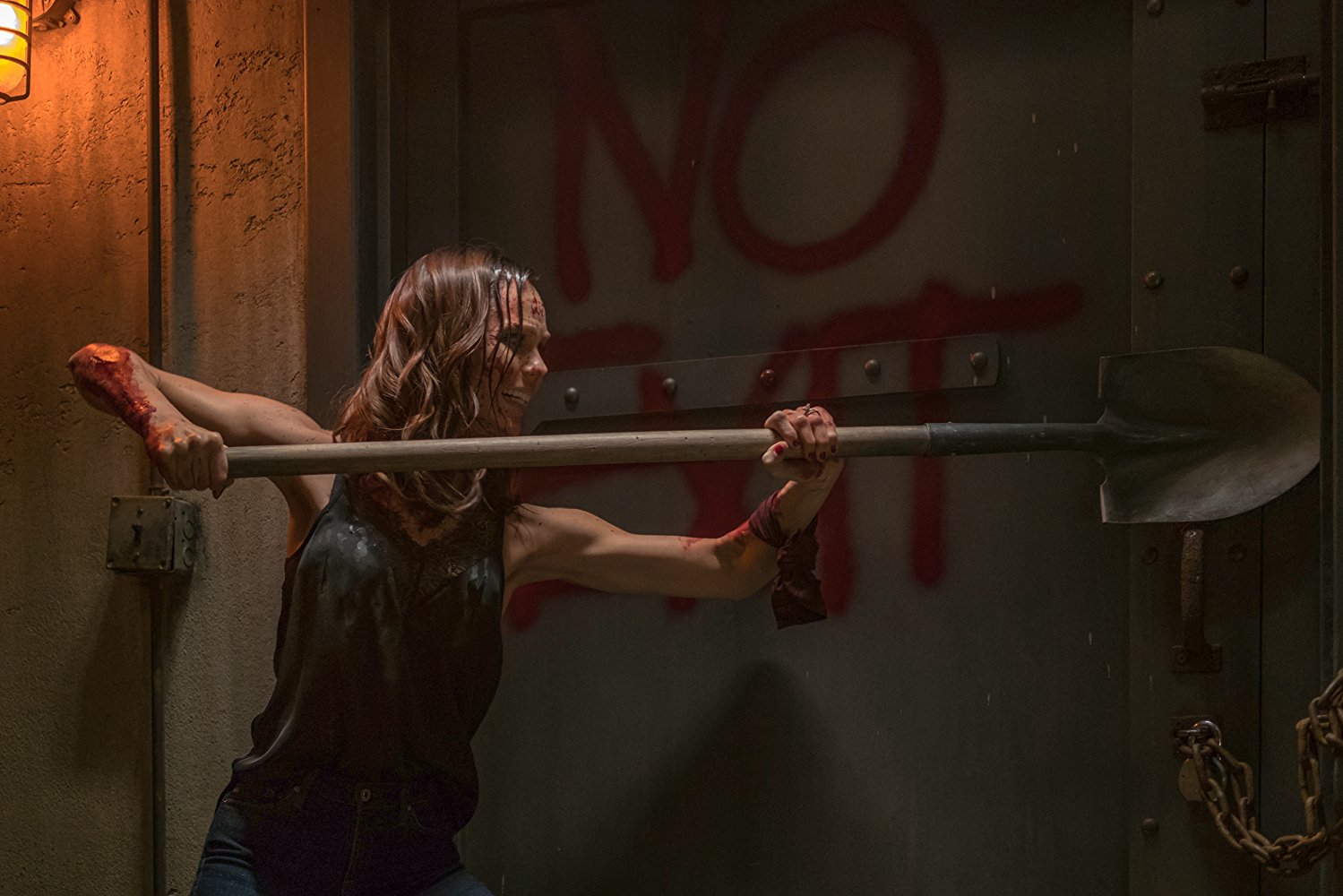