Oscar winner Kate Winslet and Golden Globe winner Idris Elba star in the riveting drama, “The Mountain Between Us” as survivors of a plane crash who are stranded in bleak conditions with no help in sight.

Winslet and Elba play strangers thrown together in a remote, mountainous region. Directed by the masterful Oscar nominated director Hany Abu-Assad, this visually breathtaking film is exciting and emotional. Winslet’s Alex, a journalist, and Elba’s Ben, a neurosurgeon, embark on a perilous, transformational journey, despite the odds stacked firmly against them. Braving the elements in freezing temperatures, they have to use all their resources to stay alive. 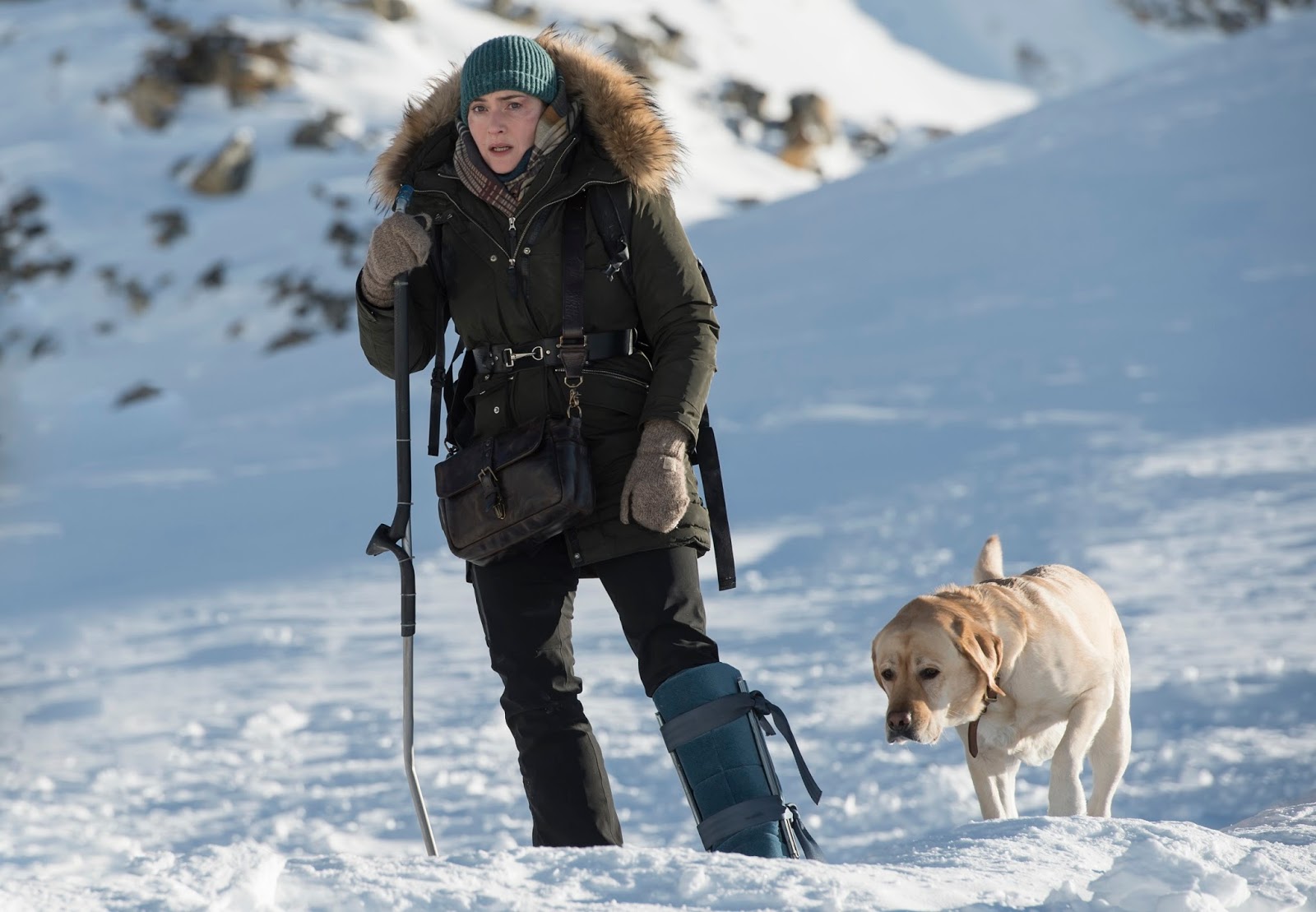 Winslet’s Alex, a fearless, pragmatic photojournalist had never set eyes on Ben before taking the doomed flight on the plane they chartered because their scheduled flights have been cancelled due to looming weather conditions. When their pilot (Beau Bridges) suffers a stroke and loses control, the plane plunges into the mountains. Miraculously, the two passengers make it out alive, but whether they will they make it to safety is another matter. Stranded on a remote, snow covered mountain, they realize that help is not coming, and embark on a journey that’s fraught with danger, across hundreds of miles of wilderness. The quest will take all the stamina and psychological strength the two can summon as they push each other to endure the extreme elements.

Winslet has a nearly unparalleled resume studded with standout performances stretching back decades—she’s often said that she likes to play women she considers “ballsy,” a description that certainly applies to Alex. “She’s the kind of woman who won’t give up until she’s got her story,” Winslet says. “She’s one of those women who’s been in war zones before, worked around the clock, gone without sleep. She’s brave, extremely brave.” 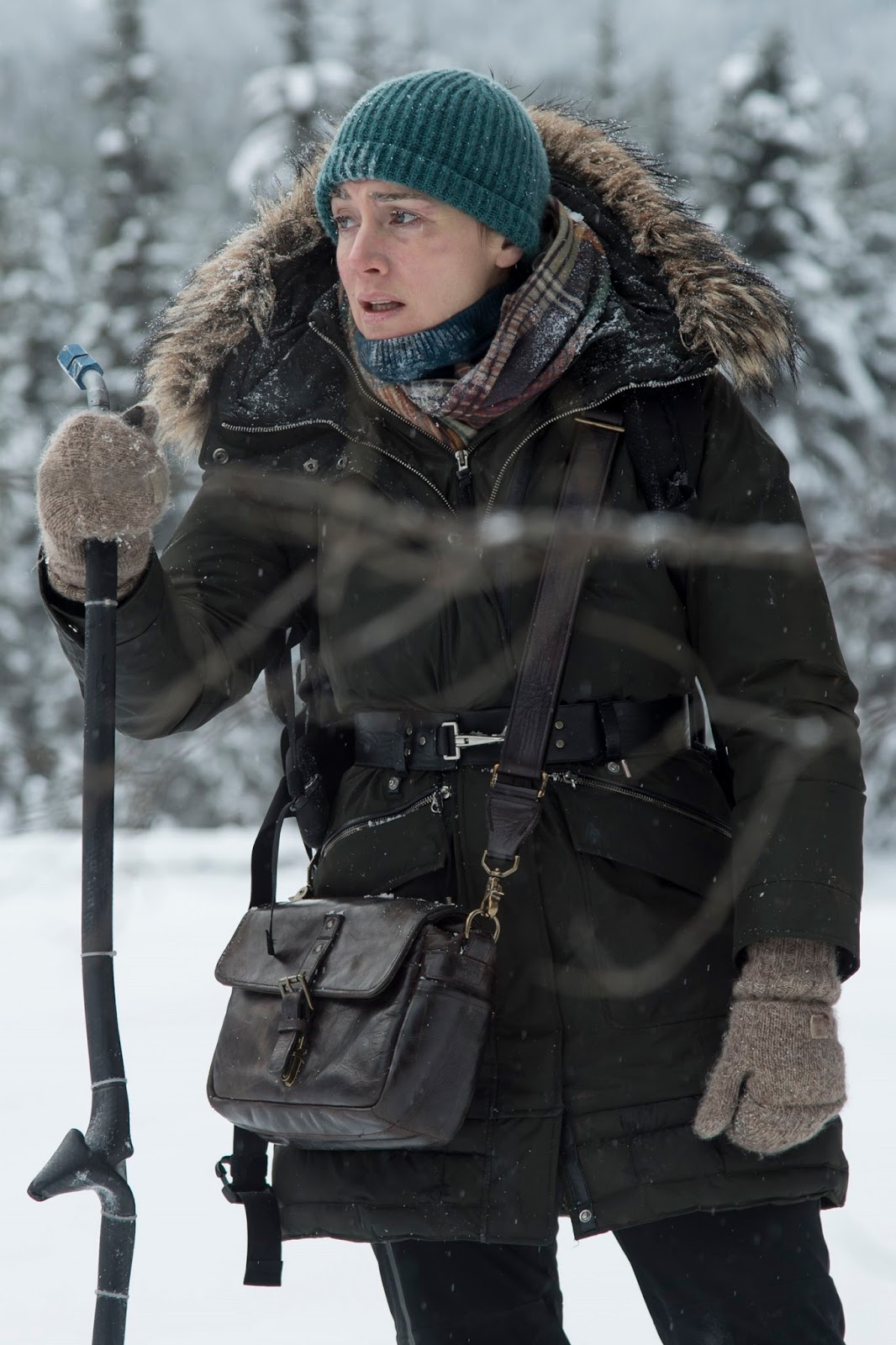 In Alex, she says she saw the opportunity to portray a strong female protagonist whose mental strength and clarity become vitally important to her survival, a woman who is every bit as well drawn and alive as Ben. “When I first read the script, I was actually attracted to both Alex and Ben,” Winslet says. “I loved the idea that these two characters would sustain an entire film from start to finish. I’ve never read a script like that before. And I also really believe in what the story says—that you can change, as a person, in immeasurable ways, and it’s perfectly possible to experience something in your life and then never really be able to go back to the way your life was, or forward to what you thought your life was going to become. So much changes for these two characters through the experience that they share. I was very captivated by that.” 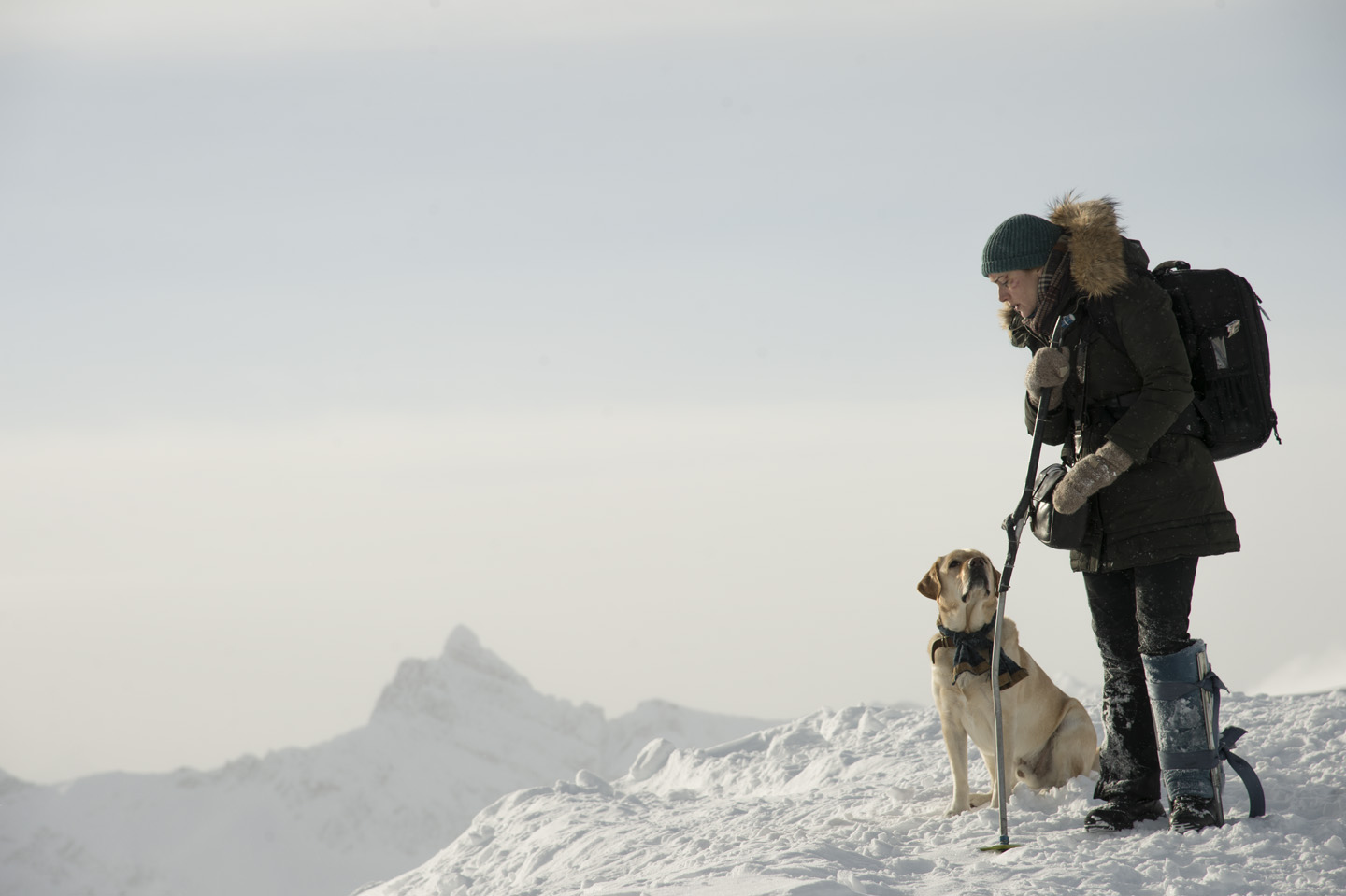 “The Mountain Between Us” opens November 8 at Ayala Malls Cinemas – TriNoma, Glorietta4, Market!Market! and Fairview Terraces from 20th Century Fox to be distributed by Warner Bros. Check www.sureseats.com for advanced ticket booking and schedule