In the most timeless of whodunits, “Murder on the Orient Express” follows renowned detective Hercule Poirot (Kenneth Branagh) as he attempts to solve what would become one of the most infamous crimes in history based on Agatha Christie’s classic and most ingenious novel of the same title.

After a shocking murder of a wealthy businessman on the lavish European train barreling its way west in the dead of winter, private detective Poirot must use every tool of his trade to uncover which of the train’s eclectic passengers is the killer, before he or she strikes again. 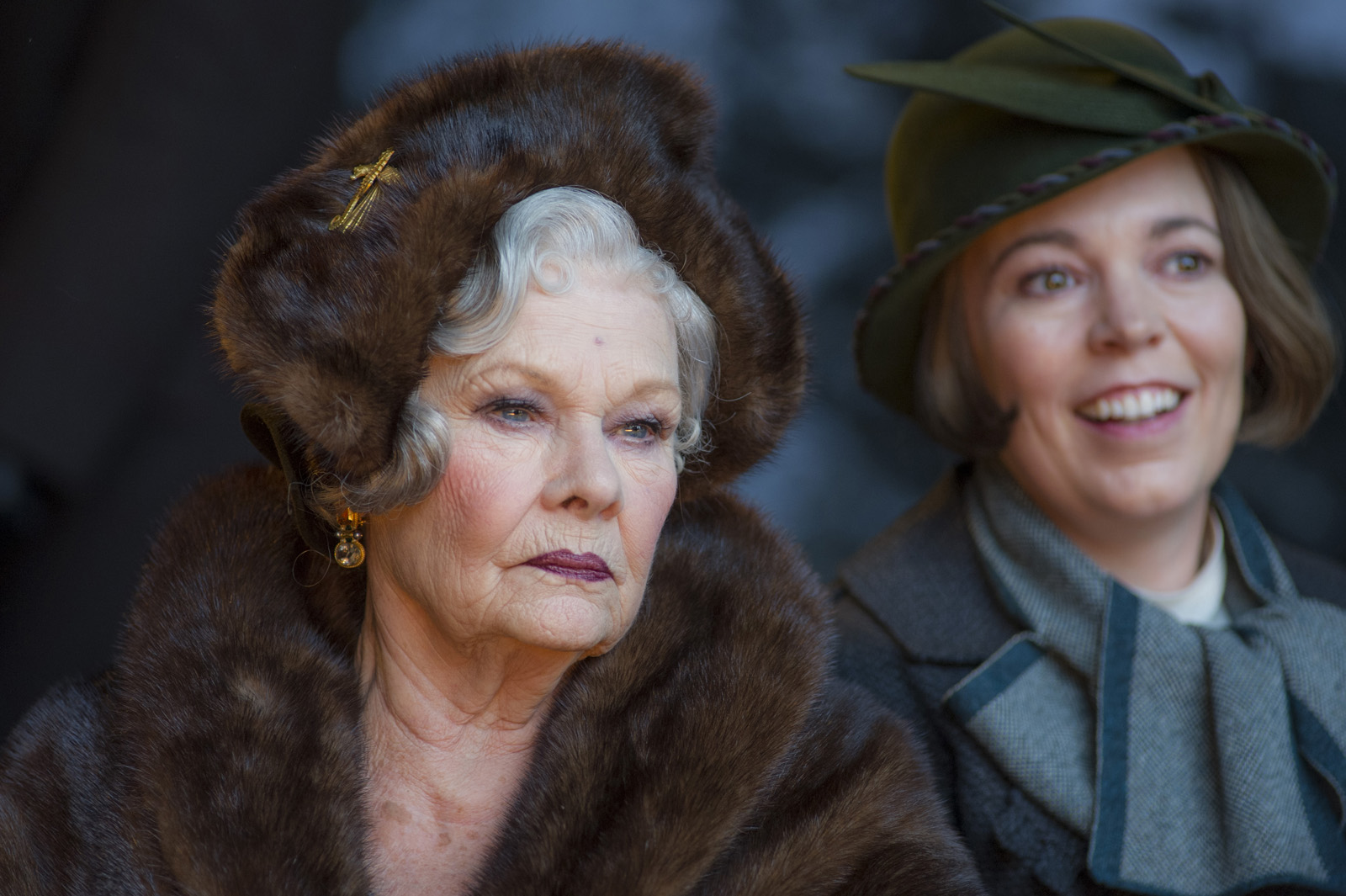 More than 80 years after its publishing, Christie’s novel remains beloved by new generations of readers. Kenneth Branagh’s stunning retelling of the beloved mystery with its acclaimed ensemble and breathtaking visuals invites audiences to take the most suspenseful train ride of their lives. Branagh explains why it was a natural fit for him to direct and play Poirot: “It felt that there was a way in which those two things were very congruent with one person doing the same job. Because, crucially, I think, Hercule Poirot is a director. He directs the characters, and like a director, Poirot intuitively tries to listen to the way in which he can be specific and bespoke about how to create the mood that’s required for each interrogation.” 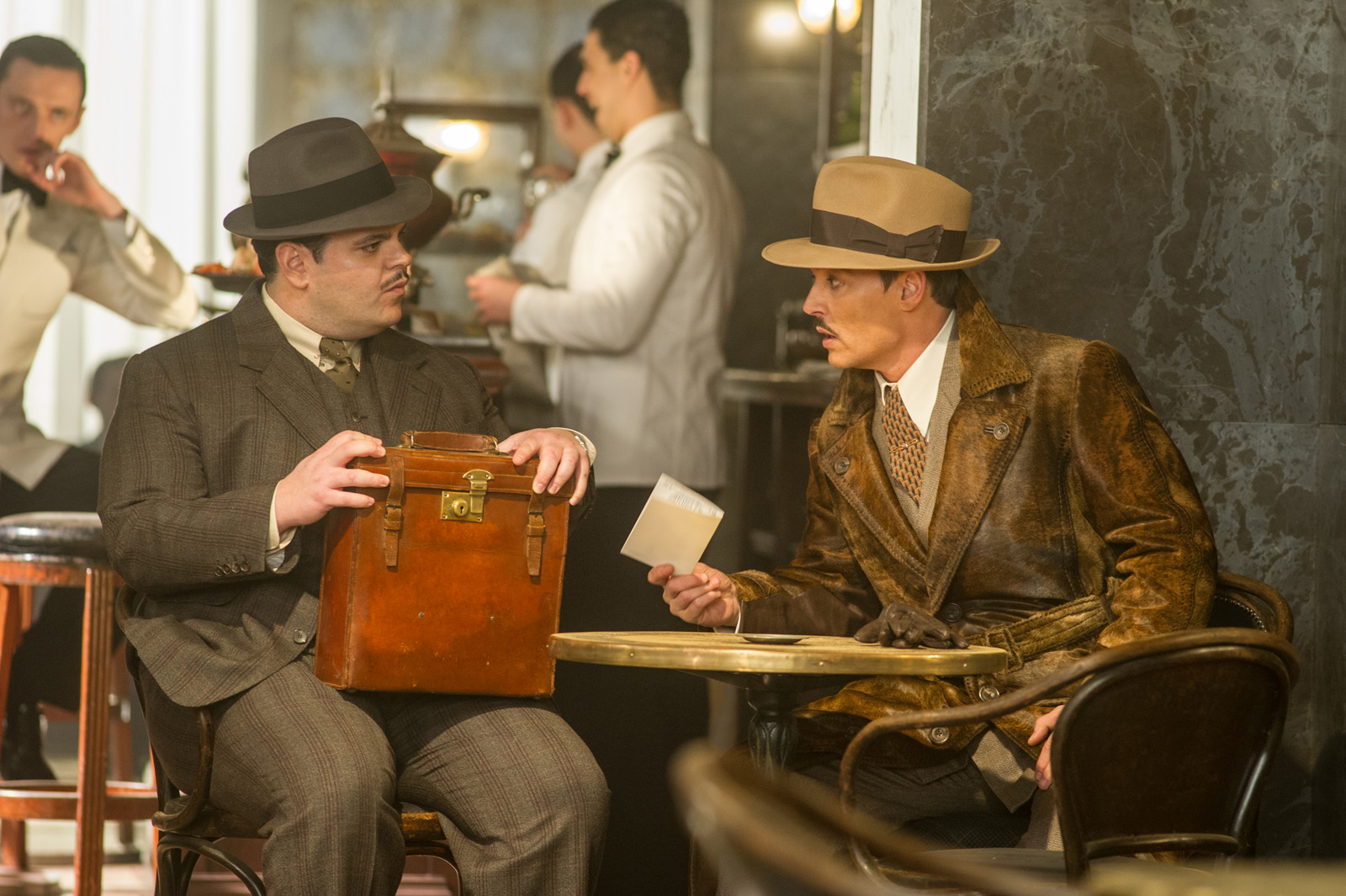 Oscar-nominated actor Johnny Depp was intrigued by how the story felt relevant and fresh. “It’s got everything you might expect from Agatha Christie,” said Depp. “Death, murder, interesting characters, an unusual, often glamorous situation – all of those elements, inside a wonderful location and journey, are all there. But I was really impressed to return to it and see how it hadn’t dated, and, in fact, it had reinvented itself, I think, which is a sign of very good storytelling.”

Oscar-nominated actor Willem Dafoe was drawn to the script for its character-driven narrative: “For this story, it’s the tone that’s so important, and the role of Poirot is interesting and beautifully written, as are the balance of the characters. It has a nice edge and it’s fun, but it also has a moral dilemma at its center.”

When Josh Gad first read the script, he immediately knew he wanted to be involved in the project. He explains: “I got about twenty pages into the script and called my agent and I said, ‘I don’t care if I have to play an usher who’s taking tickets, I need to be a part of this film, it’s extraordinary.’ To me, something this smart, something this epic, something that almost harks back to the golden age of Hollywood cinema, as an actor but also as a cinephile, was really exciting.” 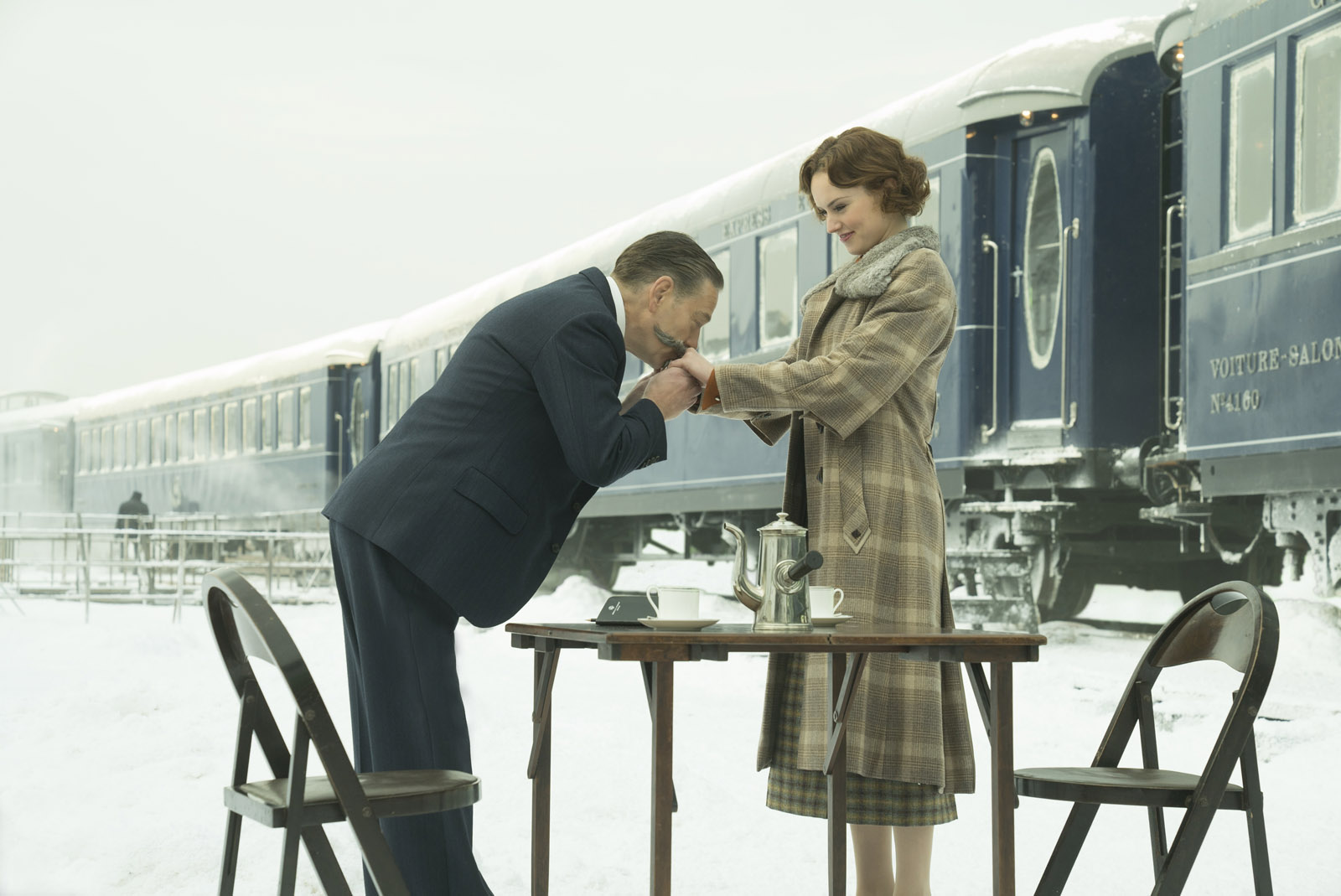 Oscar-winning actress Penélope Cruz was also impressed with Branagh’s ability to seamlessly move between directing and playing Poirot. “What he’s doing with the performances and the camera is really powerful and I feel like he’s making a film that will get into our brains in a way that is going to trap us, like some strange magic,” said Cruz.”

Michelle Pfeiffer dazzles as Caroline Hubbard— a kind of character that Agatha Christie met numerously on her own travels, and is often quite ruthless about describing. “Hubbard is a husband-hunter,” offers Pfeiffer. “Or so she says. In some ways she’s a lonely, and rather sweet, and tender, and often funny woman, but she can be very forceful, and to some people a little irritating and a little intense. It was fun to step into her shoes.”

Timeless Classic Story Of “Pinocchio” At SM Cinemas On May 28...