Based on the New York Times bestseller by R.J. Palacio, “Wonder” tells the inspiring and heartwarming story of 10-year old August Pullman. Born with facial differences that, up until now, have prevented him from going to a mainstream school, Auggie becomes the most unlikely of heroes when he enters the local fifth grade. As his family, his new classmates, and the larger community all struggle to find their compassion and acceptance, Auggie’s extraordinary journey will unite them all and prove you can’t blend in when you were born to stand out. 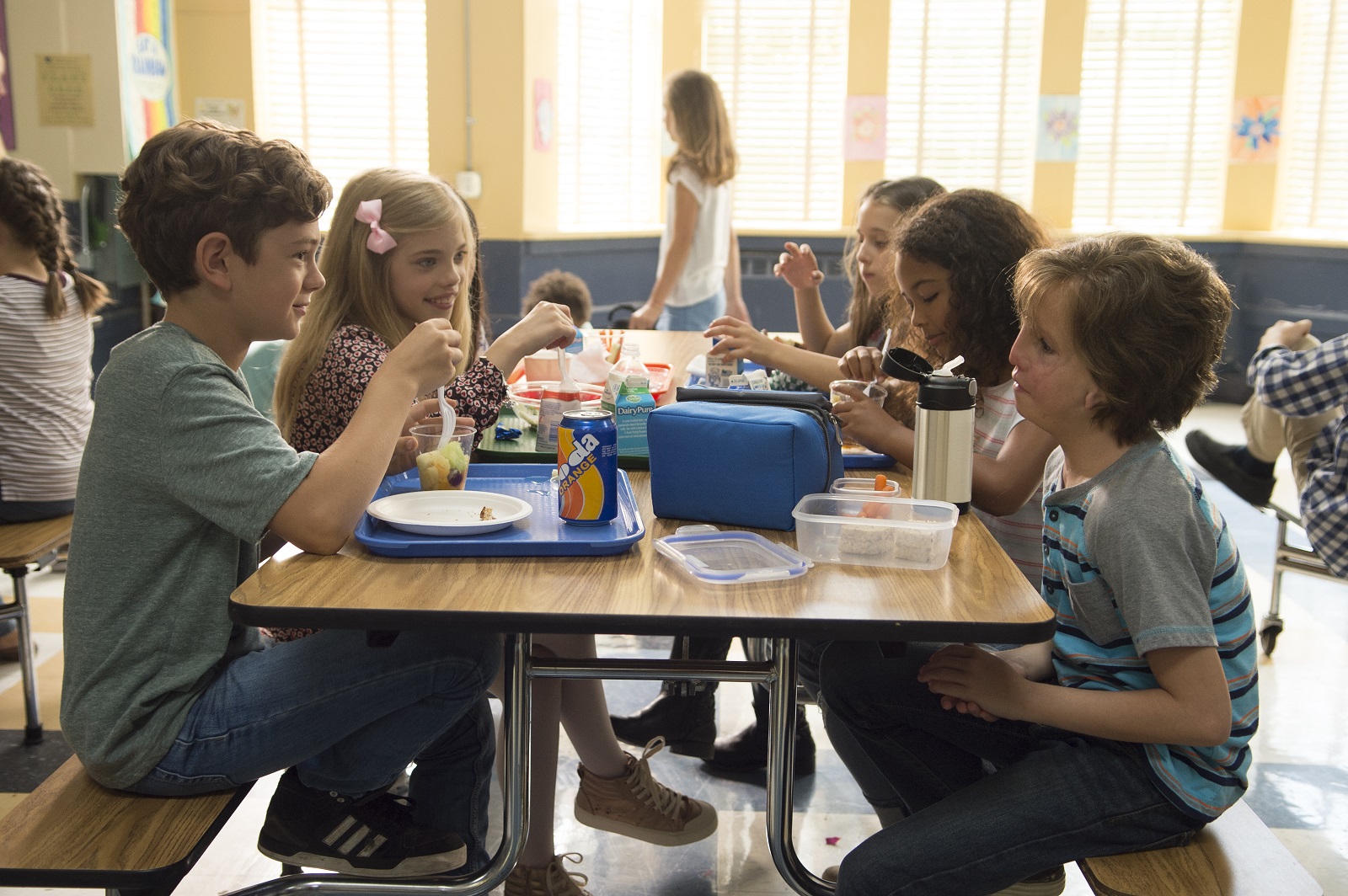 Golden Globe nominee Jacob Tremblay (Room) tackles the one-of-a-kind role of Auggie Pullman, whose birth defects and multiple surgeries have kept him out of school — until now. Jettisoned into what is for him the brave new world of the 5th grade, Auggie steps into an unexpected journey. All Auggie ever wanted was to be an ordinary kid, but as his sister keeps telling him, you can’t be ordinary when you were born to stand out. Though he once found solace inside a space helmet, suddenly he must face a whole universe of gawking kids who don’t yet know how to face him back. Now, in a year by turns funny, tough and beautiful — Auggie and all around him are transformed by the things that count most: friendship, courage and the everyday choice to be kind to everyone in your path.

From the start, the filmmakers wanted to bring the facial difference community into the inner fabric of the production – and to make sure their voices were heard. They began collaborating closely with several organizations including MyFace and the Children’s Craniofacial Association (CCA). Both organizations had taken the popularity of the book as a chance to raise much greater awareness of craniofacial differences and bust through some of the social stigmas.

For author Palacio, the love so many “real-life Auggies” have for her book has been as gratifying as its success. “The friendships I’ve formed with kids who have craniofacial differences have been incredibly special to me,” she says. “It’s been moving to see how Wonder has positively impacted their lives.” 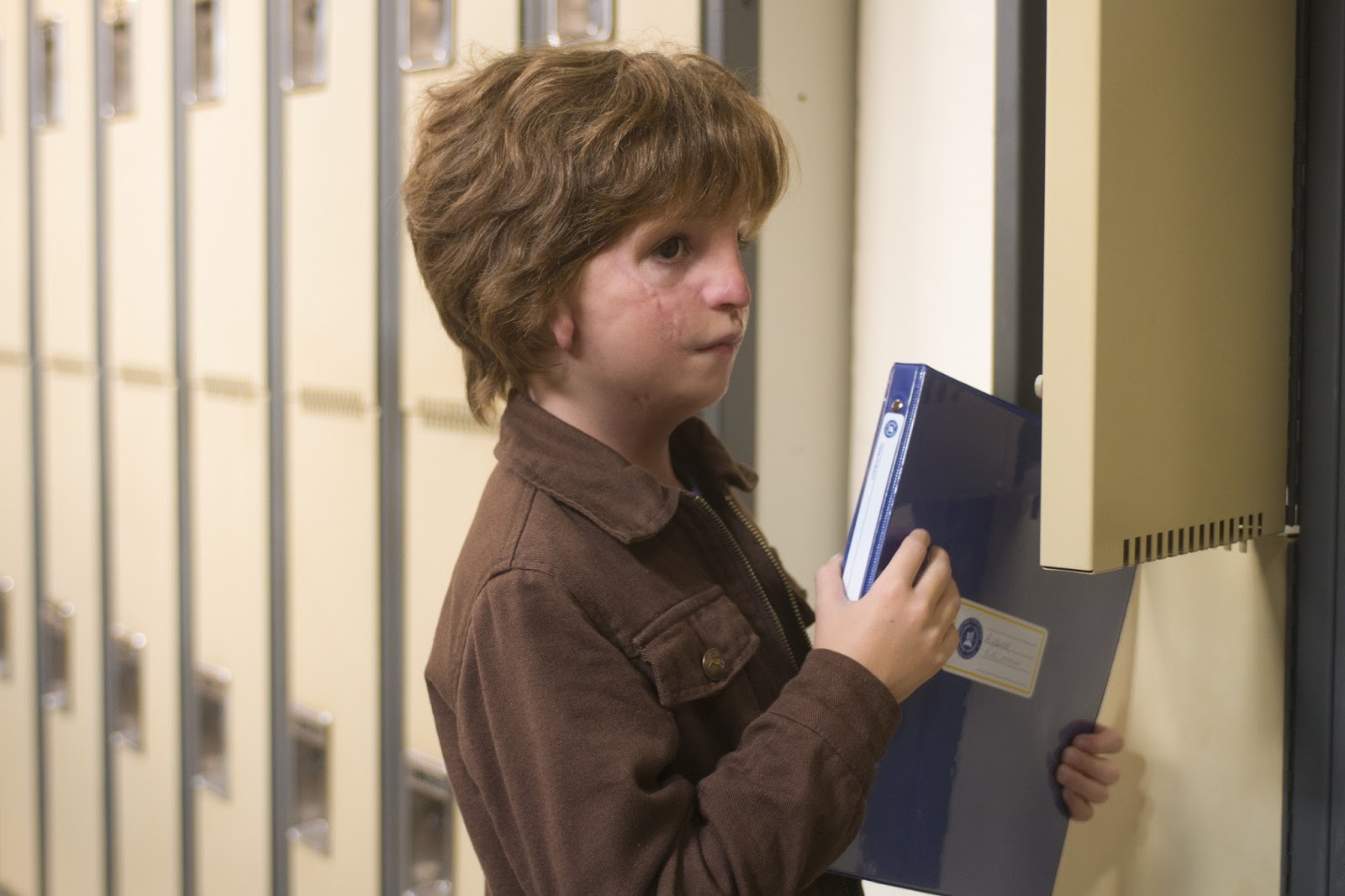 To learn more, the entire Tremblay family attended CCA’s annual family retreat, a tradition started by CCA’s national spokesperson, Cher. Jacob had a blast. “I made friends with many kids there, which I thought was wonderful.” laughs Tremblay. “And while I was having fun, I learned a lot about kids with craniofacial syndromes and it really helped me to do this role the right way.”

One family in particular would come to influence the film project: that of 12 year-old Nathaniel Newman, who has become close with Palacio. “A couple months after the book came out, Nathaniel’s parents reached out to me and we had lunch. Although I didn’t know him while I was writing, I discovered that Nathaniel was Auggie come-to-life,” says Palacio. “Nathaniel has Treacher-Collins syndrome and looks a lot the way I imagined Auggie, and speaks the way I hear Auggie. He has great parents and a brother who doesn’t have a craniofacial difference. Nathaniel has had to endure many surgeries and deal with a lot of the issues Auggie has. And like Auggie, he’s loving, funny and brave beyond words.”