November 14, 2017 – Fast-rising star and chart-topping recording artist Inigo Pascual will sing and appear in the music video of “Remember Me,” the lead song from Disney-Pixar’s new animated feature “Coco.” 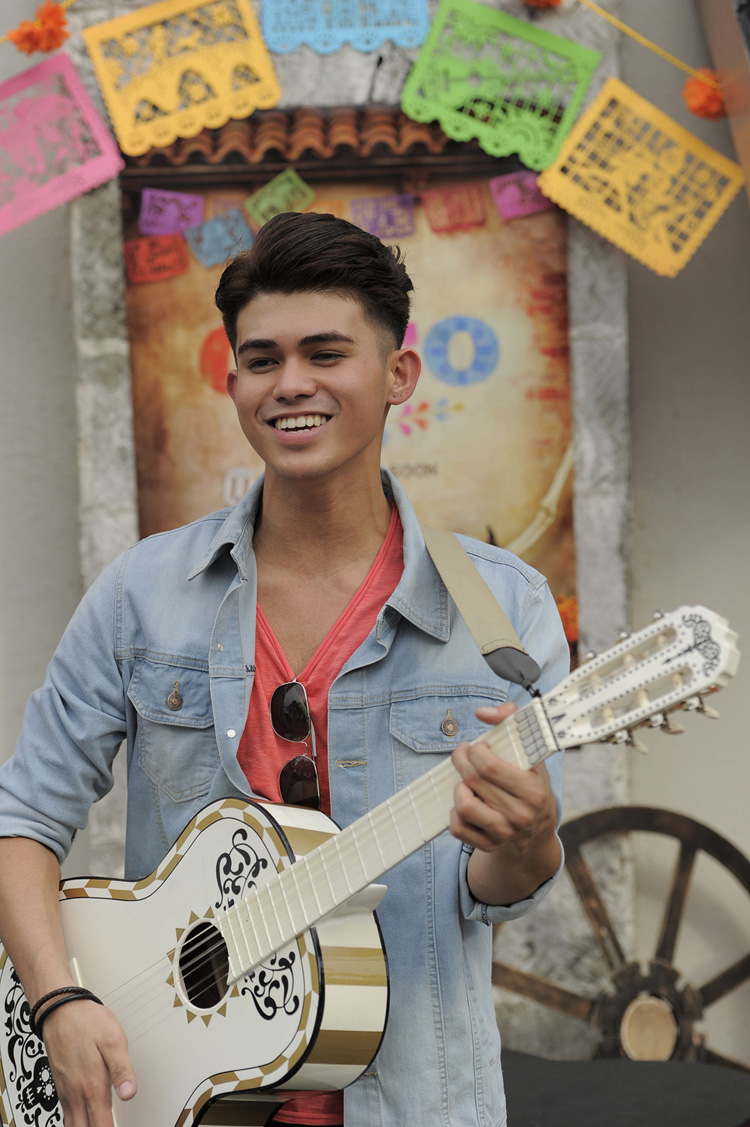 Inigo will perform the song live for the first time in a special show at the Venice Piazza Grand Canal Mall on Wednesday, November 15 at 4 PM. The public is invited to watch. Admission is free.
Meanwhile, the music video of Inigo’s cover version will be launched on Sunday, November 19 in VEVO and will premiere on TV exclusively at Channel V on Monday, November 20.

The Philippines’s localized music video aims to deliver the inspirational and positive message of “Coco” — that family is forever and we must keep alive the memories of our loved ones.

“I am honored to sing this song because it is about family and remembering the people we love,” says Inigo. “It reminds us to appreciate the love and sacrifice that our families had to make in order for us to arrive where we are.”

This local adaptation aims to dream, create and celebrate the most magical stories and adventures, each woven around a relatable, empowered local talent who delights everyone and especially inspires young minds to realize their full potential. 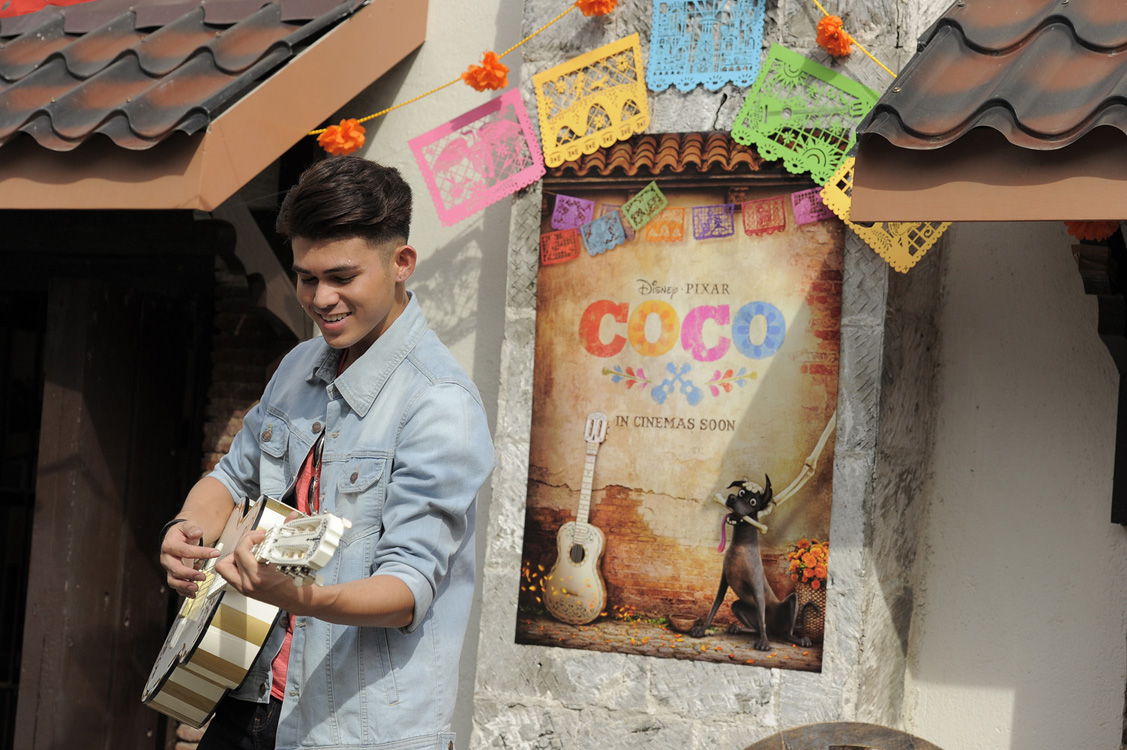 “Remember Me” was composed by Kristen Anderson-Lopez and Robert Lopez, the Oscar®-winning team behind Walt Disney Animation Studios’ 2013 feature “Frozen.” In the film, “Remember Me” is the signature song for beloved performer Ernesto de la Cruz, and is heard multiple times throughout the movie.

“The song is from the point of view of a person hoping to be remembered by a loved one,” said Anderson-Lopez. “But the lyric can be interpreted a few different ways depending on the tempo and tone of the music.”

About Disney-Pixar’s Coco
Despite his family’s baffling generations-old ban on music, Miguel (voice of Anthony Gonzalez) dreams of becoming an accomplished musician like his idol, Ernesto de la Cruz (voice of Benjamin Bratt). Desperate to prove his talent, Miguel finds himself in the stunning and colorful Land of the Dead following a mysterious chain of events. Along the way, he meets charming trickster Héctor (voice of Gael García Bernal), and together, they set off on an extraordinary journey to unlock the real story behind Miguel’s family history. Directed by Lee Unkrich (Toy Story 3), co-directed by Adrian Molina (story artist Monsters University) and produced by Darla K. Anderson (Toy Story 3), Disney/Pixar’s Coco opens in Philippine theaters on Nov. 22, 2017. For more information, check out http://movies.disney.com/coco, Hashtag: #PixarCoco, Pixar Coco Facebook, Pixar Coco Twitter and Pixar Coco Instagram.

About Disney’s Olaf’s Frozen Adventure
Olaf (voice of Josh Gad) teams up with Sven on a merry mission in Walt Disney Animation Studios’ 21-minute featurette, Olaf’s Frozen Adventure. It’s the first holiday season since the gates reopened and Anna (voice of Kristen Bell) and Elsa (voice of Idina Menzel) host a celebration for all of Arendelle. When the townspeople unexpectedly leave early to enjoy their individual holiday customs, the sisters realize they have no family traditions of their own. So, Olaf sets out to comb the kingdom to bring home the best traditions and save this first Christmas for his friends. Directed by Emmy®-winning filmmakers Kevin Deters and Stevie Wermers Skelton (Prep & Landing), produced by Oscar® winner Roy Conli (Big Hero 6), and featuring a screenplay by Jac Schaeffer and four original songs by Elyssa Samsel and Kate Anderson, Olaf’s Frozen Adventure opens in front of Disney•Pixar’s original feature Coco in Philippine theaters on Nov. 22, 2017.

About Inigo Pascual
20 year-old Inigo Dominic Lazaro Pascual (more commonly known as Inigo Pascual) is one of the Philippines’ hottest recording artists today. He made his debut in the film Paano Kita Iibigin in 2007 and has since appeared in films such as Crazy Beautiful You and Relaks It’s Just Pagibig as well as ABS-CBN TV series Wansapanataym, And I Love You So and ASAP.

Aside from appearing in films and TV shows, Inigo has established his status as one Star Magic’s brightest up-and-comers by dominating local music charts with his hit single Dahil Sa’yo, which has remained on Billboard Philippines’ charts for 22 weeks and counting.

He is co-managed by Cornerstone Entertainment Inc. and Star Magic.