“4 Days” takes on the struggles of a gay relationship in times of confusion, curiosity and whether to stay inside or come out of the closet. The movie is not the highly typical gay love story where boy meets boy and falls in love, it goes through the downfall of questioning the reality of one man’s own sexuality, whether or not to choose a woman because of societal culture or to accept the fact that it is okay to love a man even if you’re a man yourself. 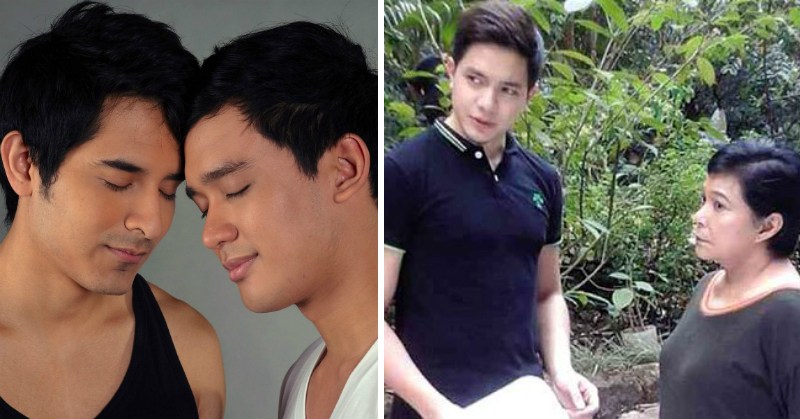 A showcase of the brilliance and bold directing style of Adolfo Alix Jr. who started his career in TV but is now making his name in the world of films, “4 Days” is an affecting and delicate take on wrestling with one’s own demons and finding one’s true self and love.

Alongside “4 Days” is the short film “Kinabukasan”, also directed by Adolf Alix Jr. that will play before the full feature film that includes Superstar Nora Aunor with Alden Richards. Also an acclaimed work of the director, the short film tells the story of a lover and a son who meet a day after losing the person they loved the most. 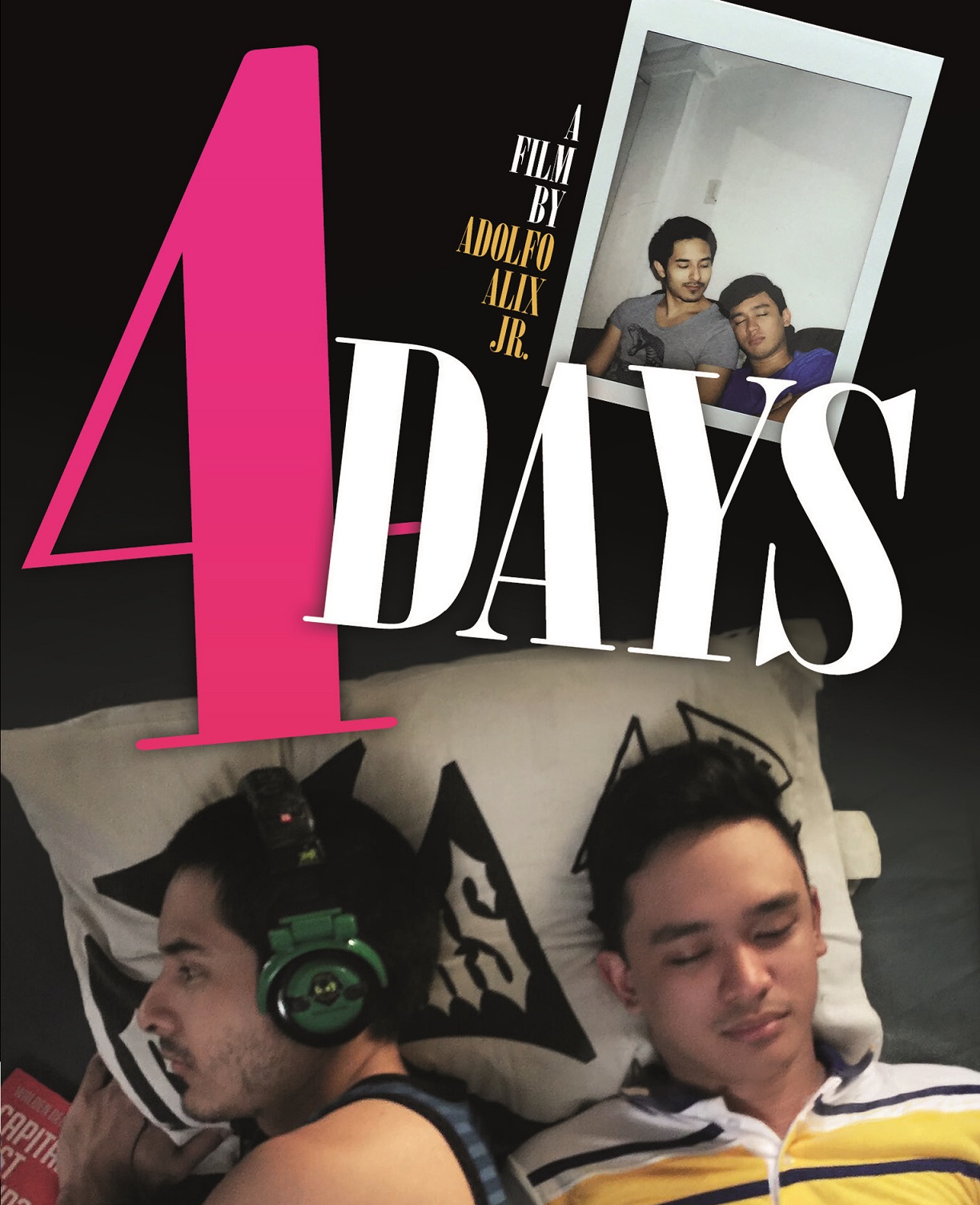 Check and log on at Ayala Malls Cinemas’ www.sureseats.com for schedule and advanced ticket purchase of “4 Days.”

Kristen Stewart is Against the War in “Billy Lynn’s Long Halftime...