A chronicle of amazing courage on display is about to be seen in “Only the Brave” from director Joseph Kosinski (“Tron: Legacy”) starring American Award-winning actor Josh Brolin (“Milk”), Miles Teller (“Fantastic Four”) Jeff Bridges (“Iron Man”) and Academy Award winning actress Jennifer Connelly (“A Beautiful Mind”), based on true events from sixth deadliest forest fire in the united states, the Yarnell Hill Fire in 2013.

“Only the Brave” tells the heroic story of the Granite Mountain Hotshot firefighters, a unit of local firefighters who are dubbed as the “SEAL team six of firefighters”, through hope, determination, sacrifice, and the drive to protect families, communities, and our country they become one of the most elite firefighting teams in the United States.

As most of us run from danger, they run toward it – they watch over our lives, our homes, everything we hold dear, as they forge a unique brotherhood that comes into focus with one fateful fire.
Josh Brolin who plays Eric “Supe” Marsh in the movie, feels honored to be able to portray such a powerful role.

“It’s a tragic story about these hotshots that perished in a fire, but it’s really not about that,” he said. “It’s really about their lives and what kind of bravery these guys had to go exactly where most people don’t want to go.” 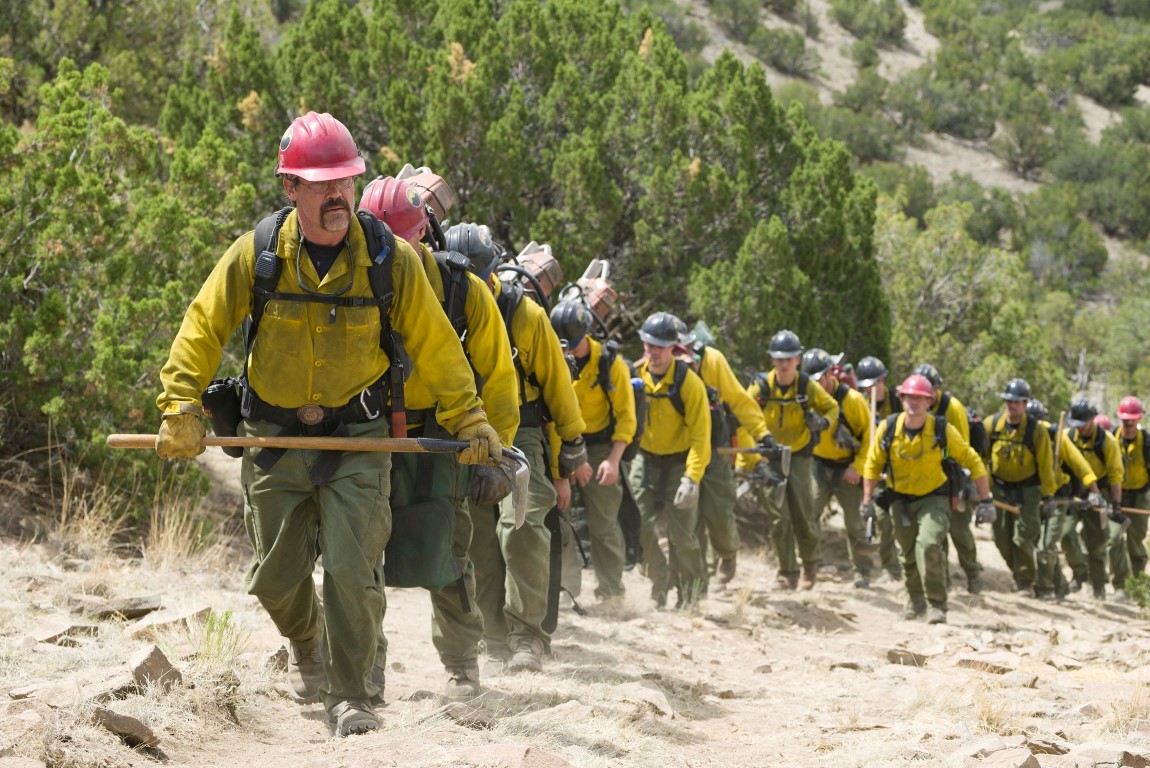 In an article from Variety.com, Scott Haze who plays firefighter Clayton admits that it was a role he would not say no to, taking on a role full of bravery and emotion.

“I always want to spend time with Clayton again, and I feel like I just did.” And when somebody looks me in the eyes and says that, that’s why I want to do parts like this.” 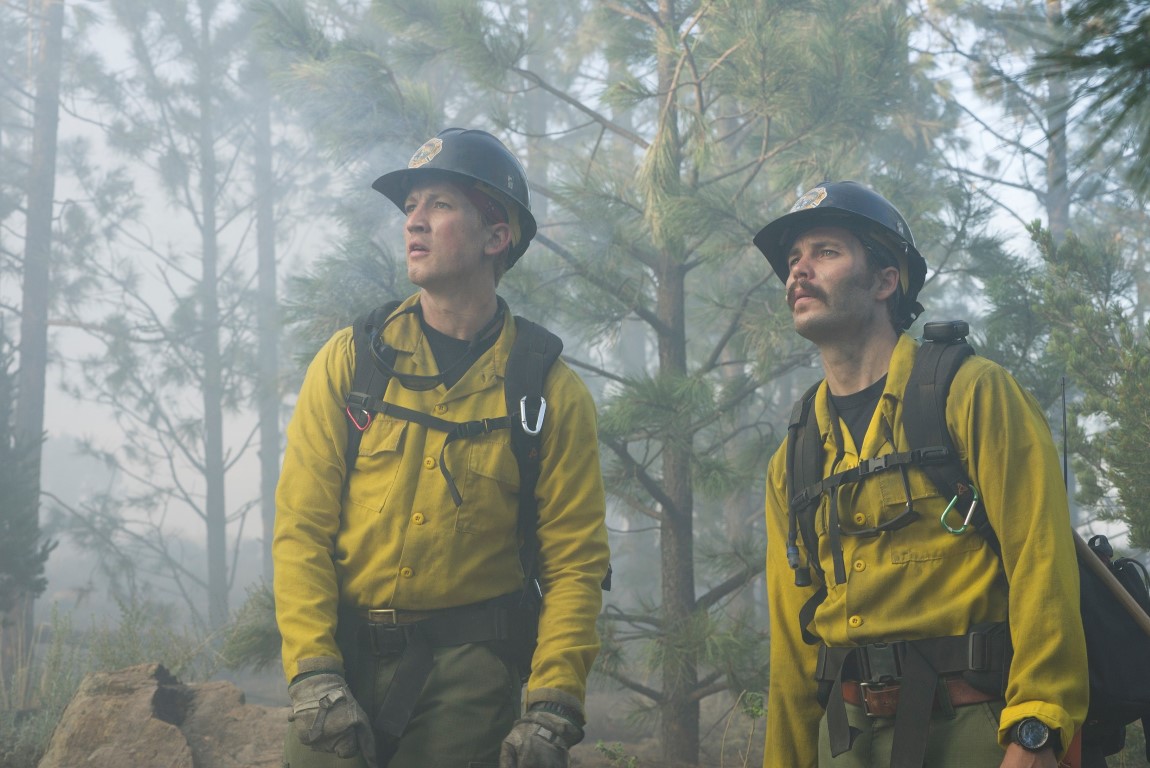 The movie is sure to touch your hearts and souls and give a deeper importance to the role of firefighters in the world, seeing them in a new light wherein they give everything they can to protect the community, their family and everyone around them.

“Only the Brave” hits theaters October 18 and is distributed by Pioneer Films.